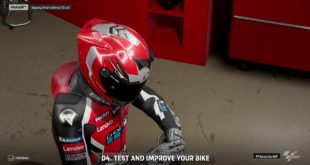 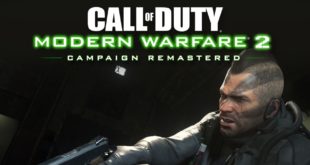 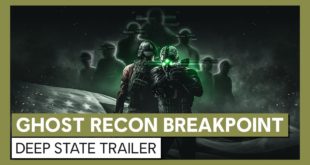 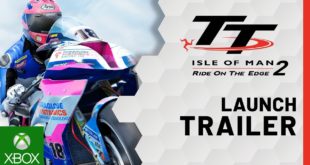 TT Isle of Man – Ride On The Edge 2 Launch Trailer 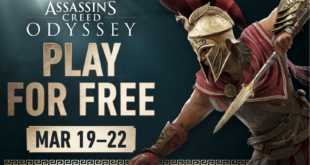 Watch the announcement trailer for WRC 9, the official video game of the FIA World Rally Championship. The game receives multiple improvements and new features for rally gaming fans and will be available from 3 September 2020 on PlayStation 4, Xbox One and at a later date on Nintendo Switch.

WRC 9 is also being developed for PlayStation 5 and Xbox Series X with more details about release timing and features to be unveiled in the coming months. 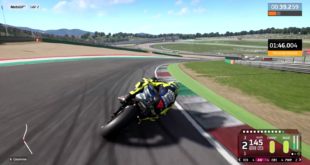 The selection of rider, track and weather conditions of the first official gameplay trailer for ...