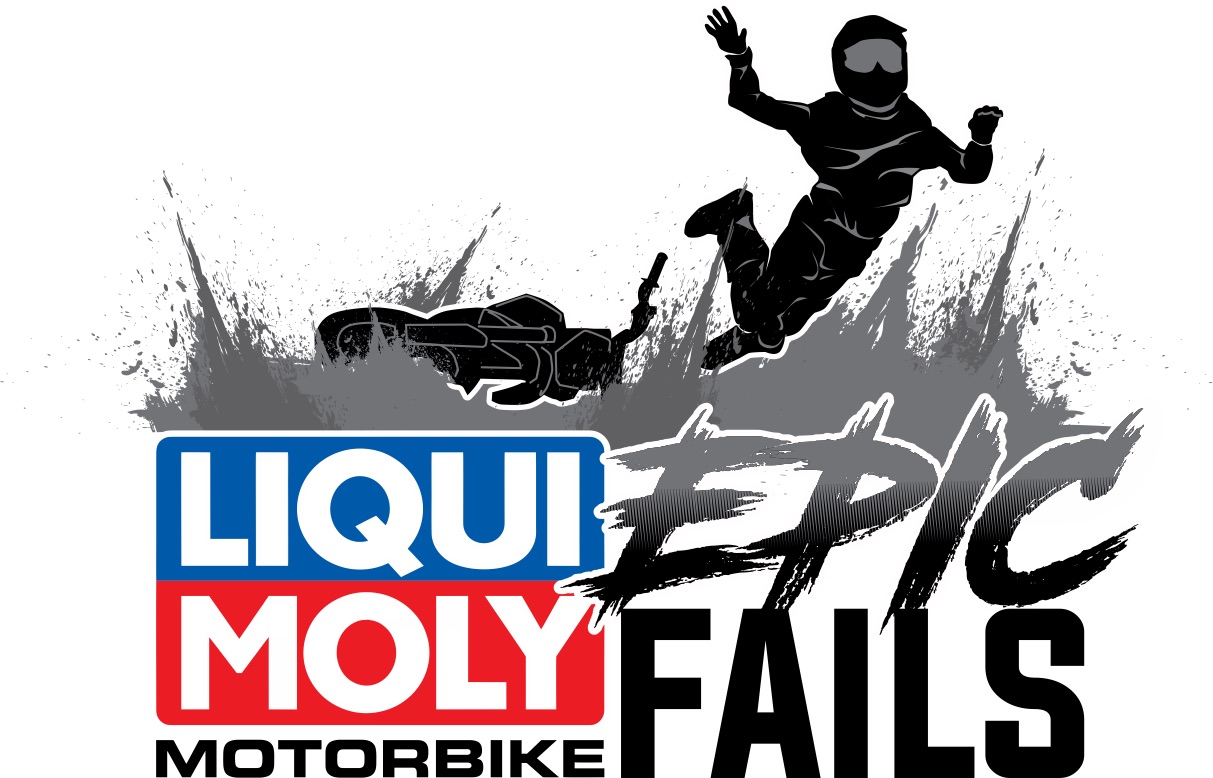 Epic Fails brought to you by Liqui Moly SA. In the name of fun, and a bit of laughter, we want to see your Epic Fail moments. Send in your crashes, failed attempts and bloopers, and stand a chance of winning! Submit your footage to triplethreat@lwmag.co.za.

Each month, a chosen winner will walk away with a R5 000.00 voucher to be redeemed for products and merchandise on the Liqui Moly online store.

The monthly winners will go into the Final Round of Public Voting where the overall winner will take home the R10 000.00 voucher to be redeemed on the Liqui Moly online store.

Liqui Moly SA wishes to note that it does not “instigate” crashes. But, while you are attempting your stunts for this competition, you may not ALWAYS get it right. So make sure you capture those “failed” attempts and enter them into the Epic Fails competition.

Past “fail” video footage will be accepted along with new footage taken during the competition timeline.

Entrants agree and accept that he or she will be riding and/or filming content at his or her own risk and that Locally Whipped Productions (LW Mag), any subsidiaries, directors, employees, shareholders, agents or official Monster Energy Triple Threat partners, including Liqui Moly SA, shall not be held liable for any claim of any nature whatsoever.

Calling all Dirt Bike Riders – beginner to pro level. No matter the discipline (Motocross, Enduro, Freestyle, PitBikes and Freeride) if you ride a Dirt Bike, we invite you to enter the Monster Energy Triple Threat online video competition.