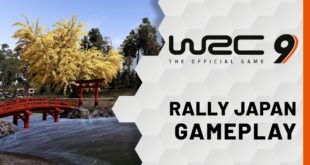 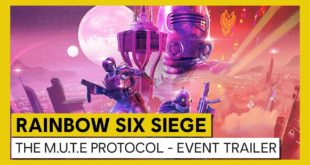 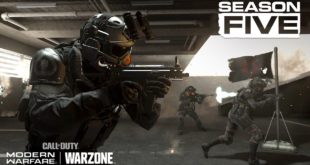 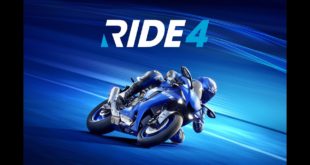 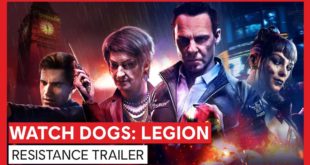 Thabo Moloi, aka Yvng Savage, has seen his gaming journey take him from aspiring FIFA player at home, to tournament winner and now, the first Red Bull Esports Athlete on the continent. 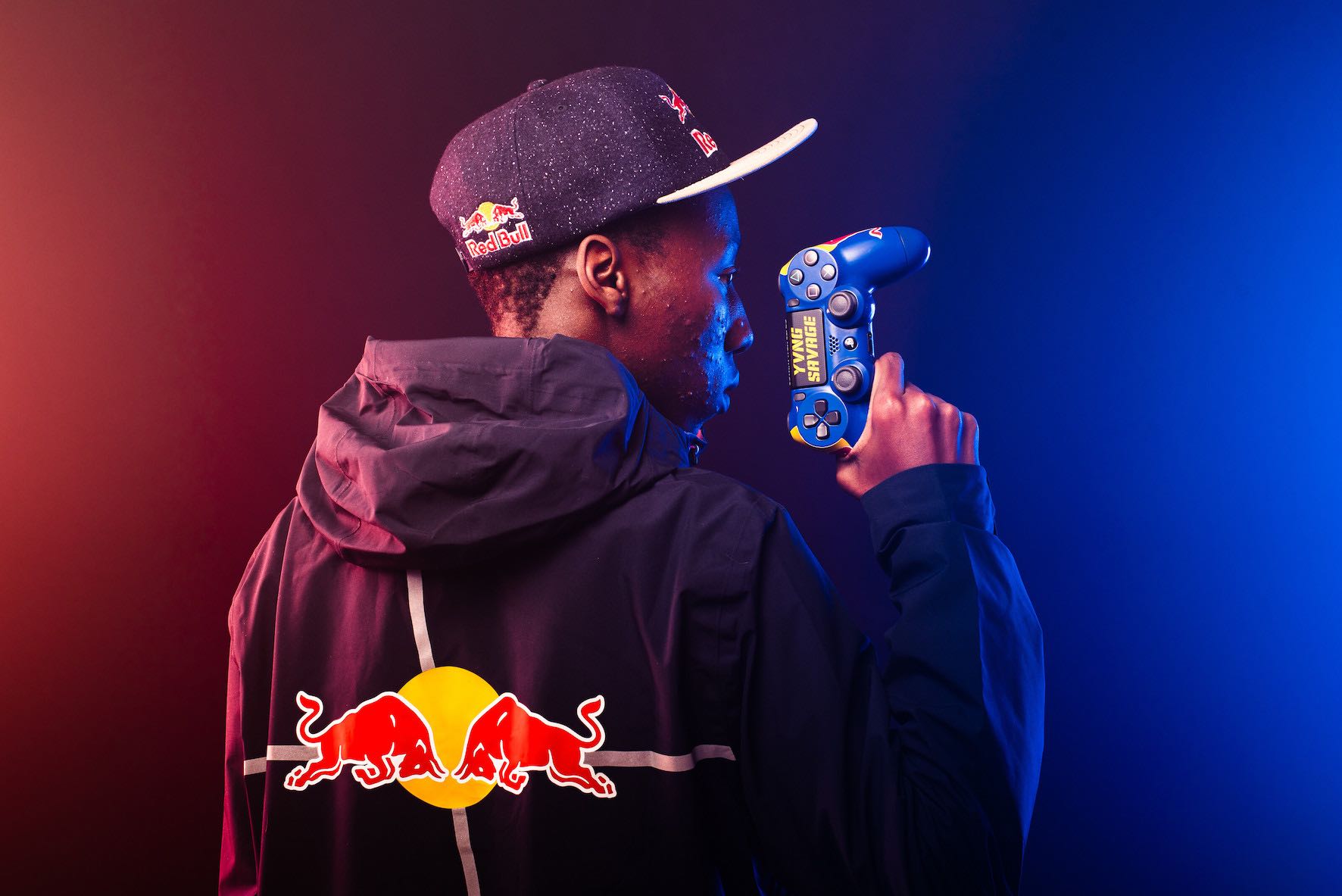 Having burst onto the scene at the VS Gaming FIFA Festival in 2018, his first competitive esports tournament, and despite being a relatively unknown player, he beat a field of 512 competitors to claim not only the top spot on PS4 but a cool R400 000 prize as well. Grabbing the attention of the esports community, he was quickly offered a spot with South African esports team, Goliath Gaming. 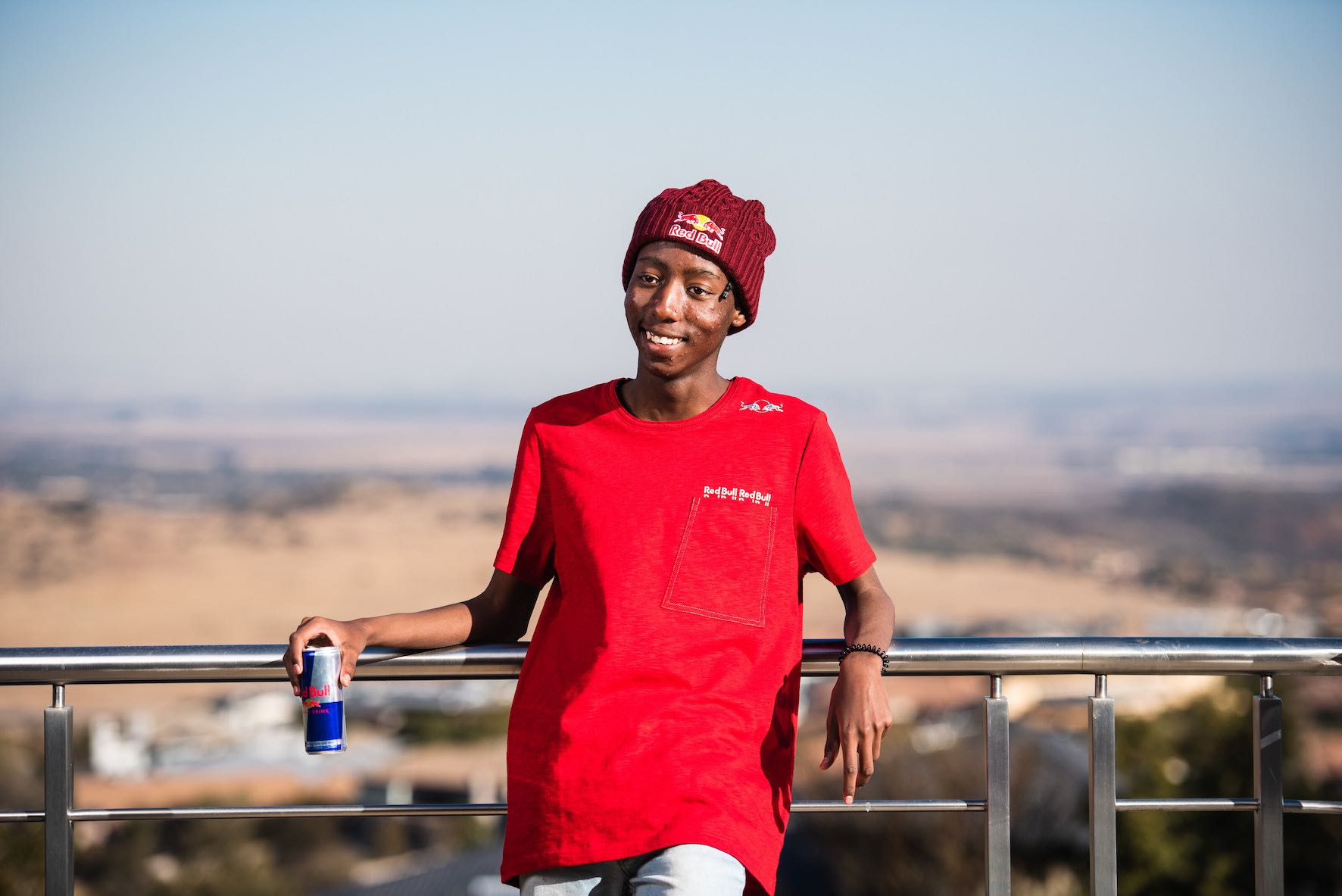 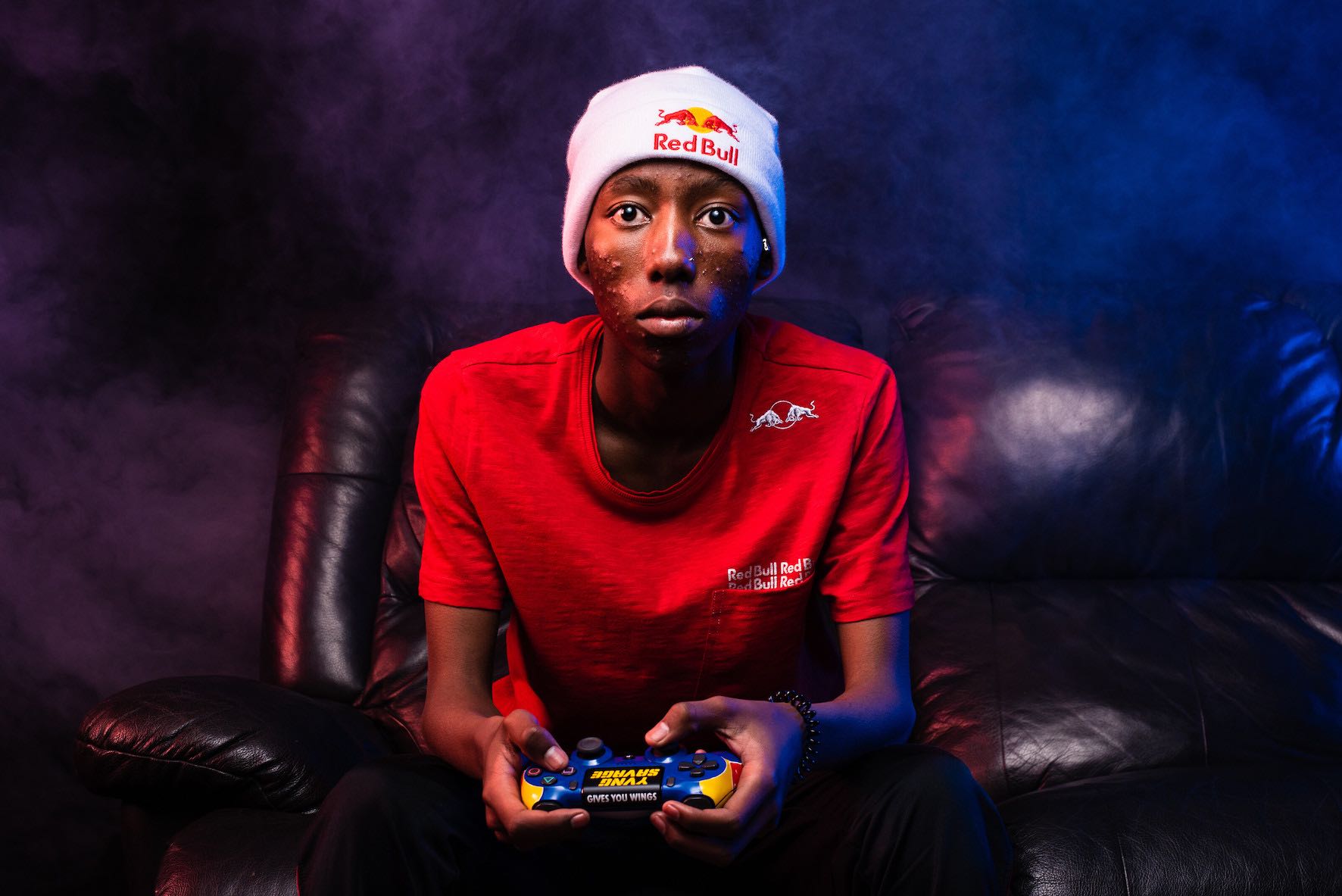 Following his explosive entry onto the esports stage, Moloi’s passion, ambition and focus saw him placing first in the official FIFA rankings for PS4 in South Africa which earned him his place to represent South Africa and lead the eBafana Bafana squad against 23 other countries.

From his humble beginnings as a 16-year-old underdog winning at his first competition, his story is a fantastic reminder of how determination and practice play pivotal roles in any success. 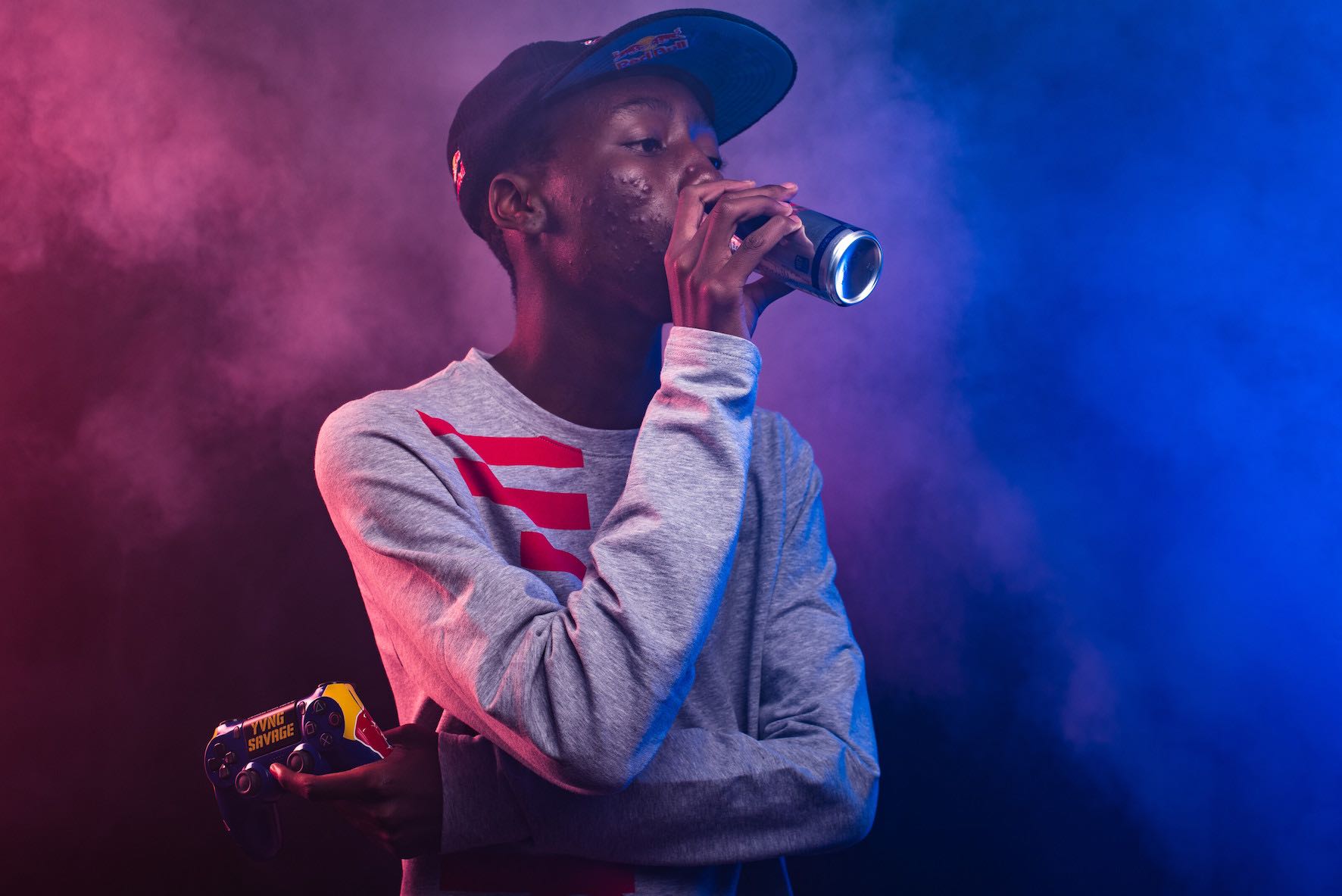 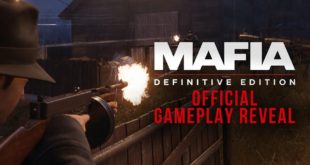