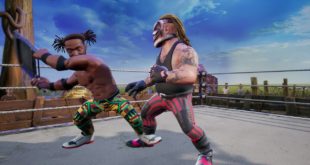 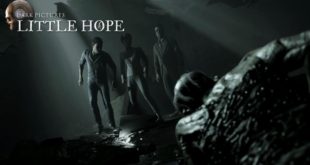 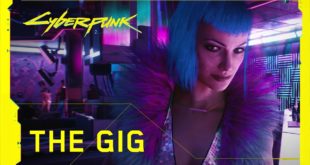 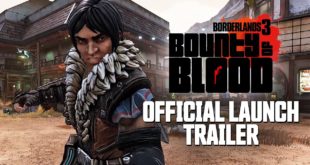 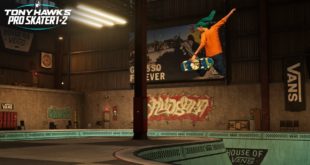 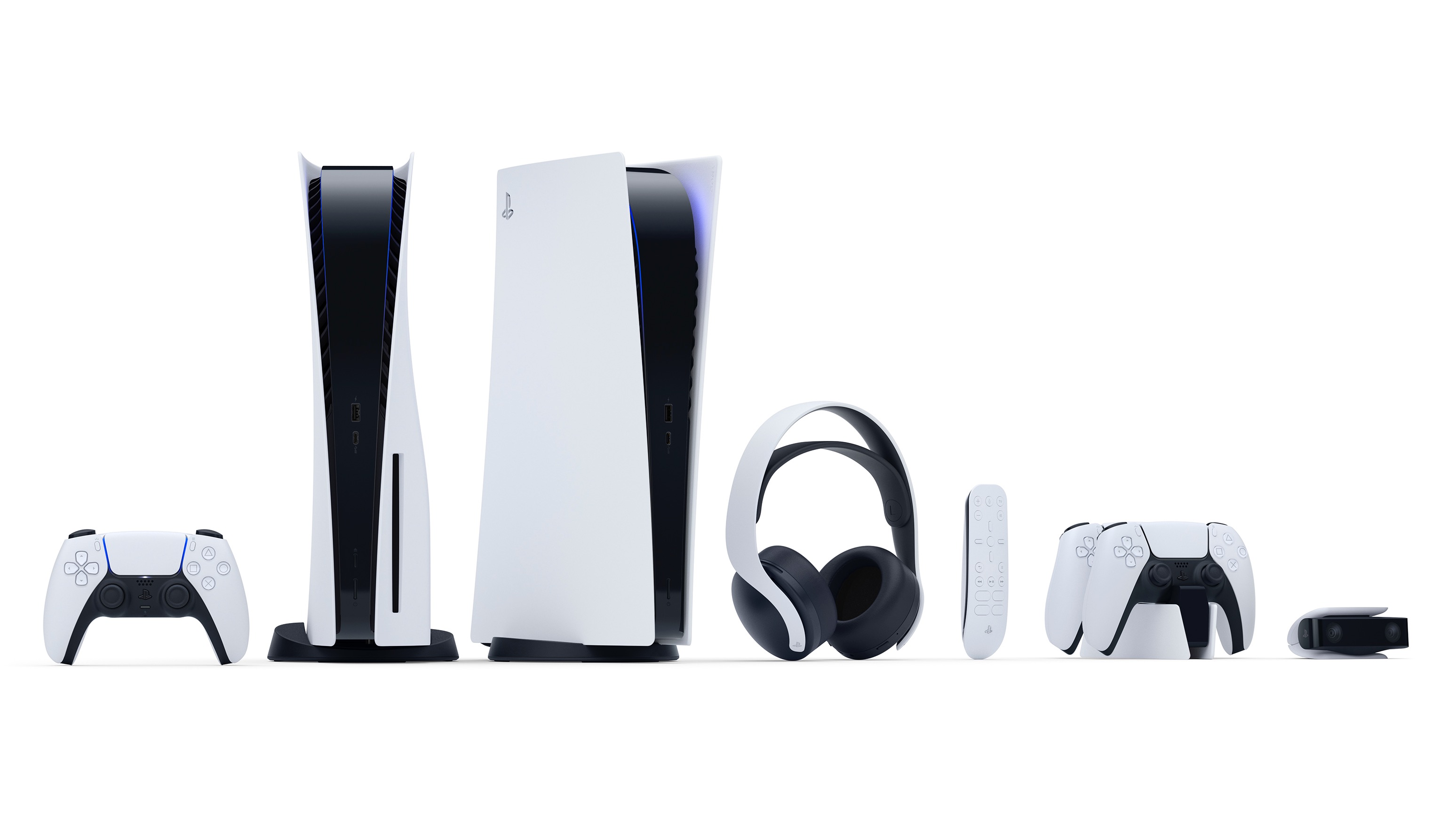 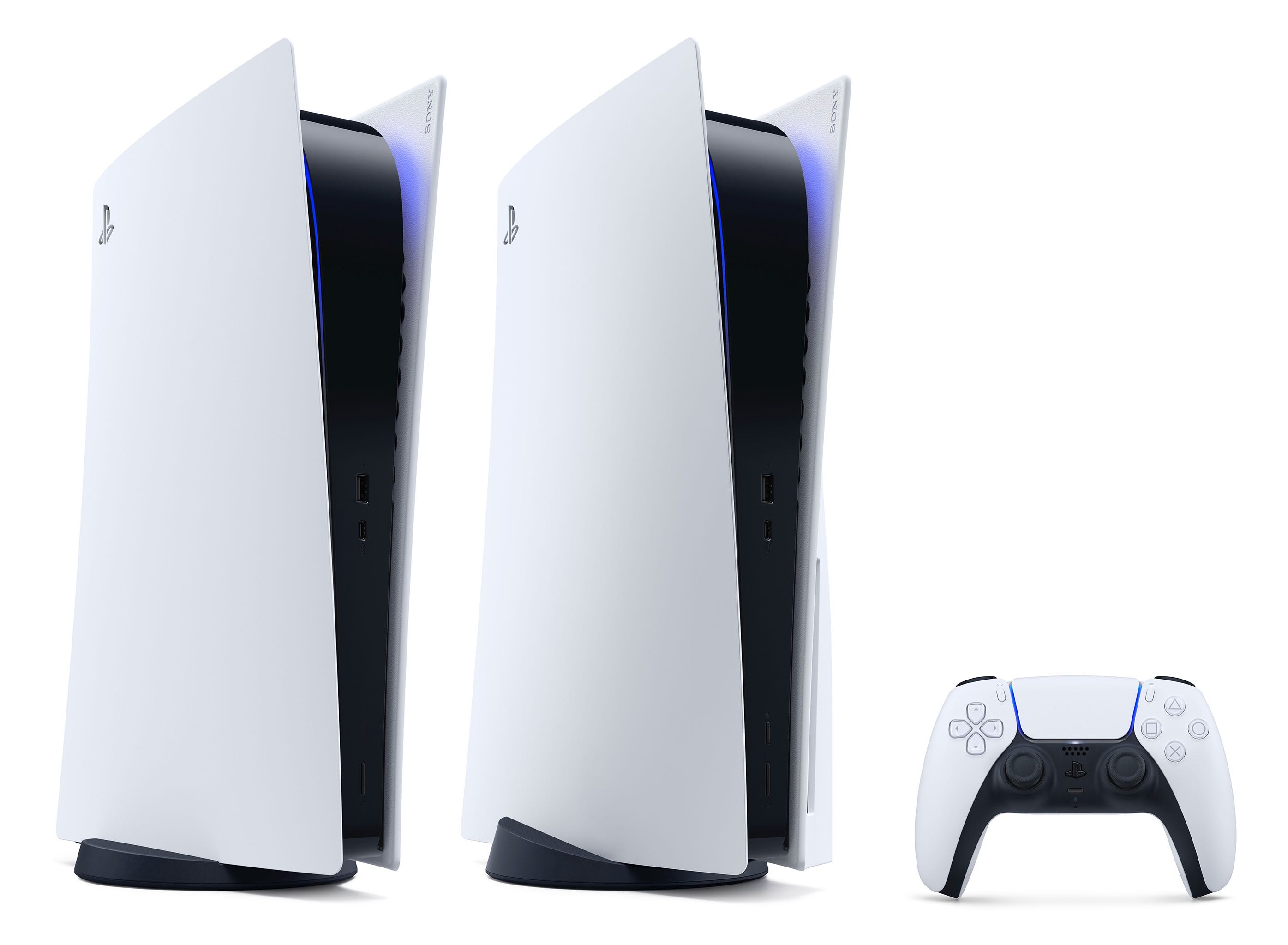 The livestream announcement showed the PS5 hardware for the first time, with its bold, two-tone design. Launching in two options – a standard model with an Ultra HD Blu-ray disc drive, and a digital model without a disc drive, offering unprecedented choice at launch to gamers.

Fans were also given a first look at the new games that will define the next generation of gaming on PlayStation 5. Across dozens of titles, most of which are launching as console exclusives or full exclusives on PS5, the world’s most talented developers showcased the potential of the hardware, which will unlock rich experiences for gamers, bringing them deeper into extraordinary game worlds than ever before.

A slate of new PS5 accessories to enhance the gaming experience have also been announced: 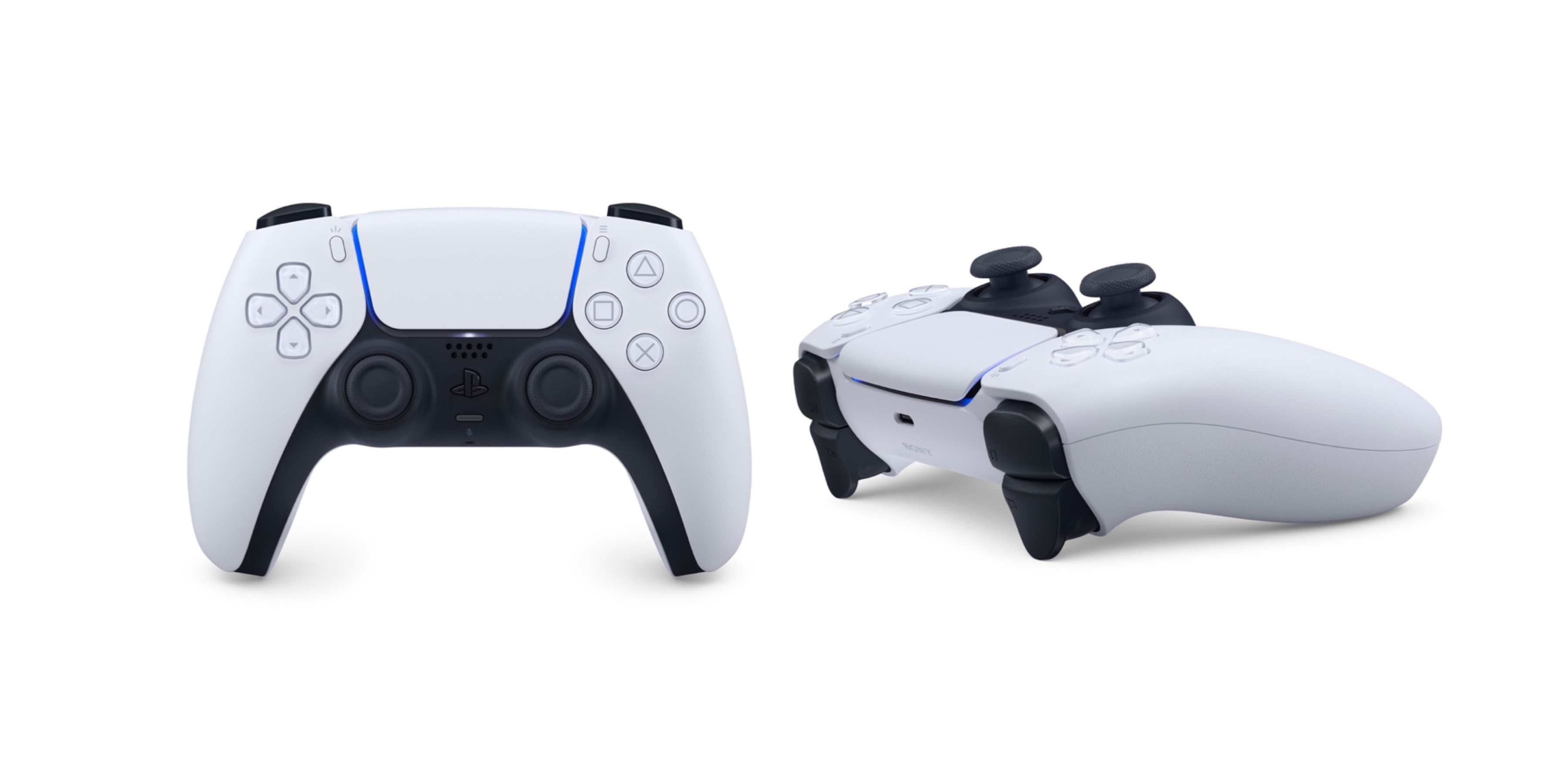 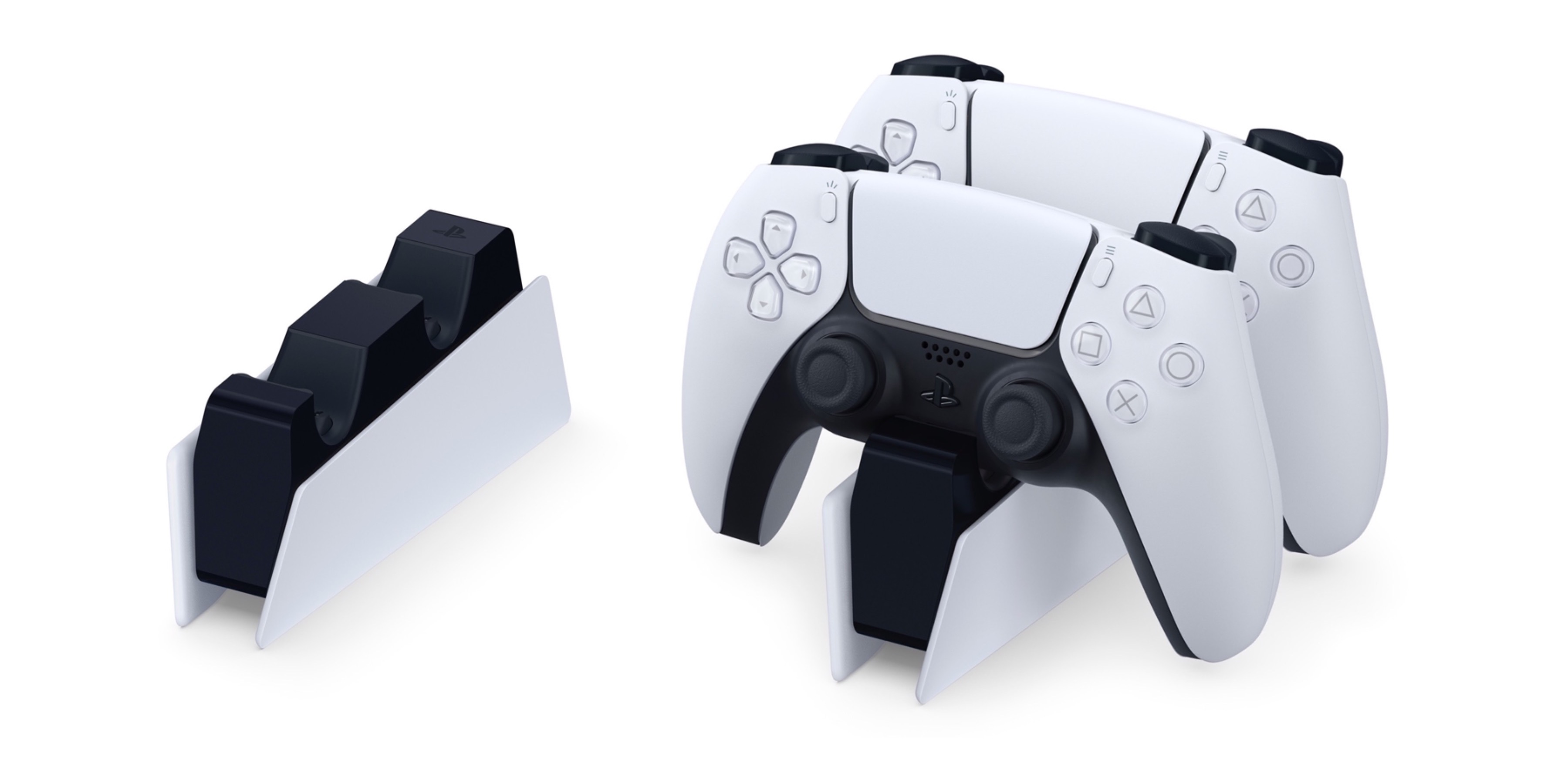 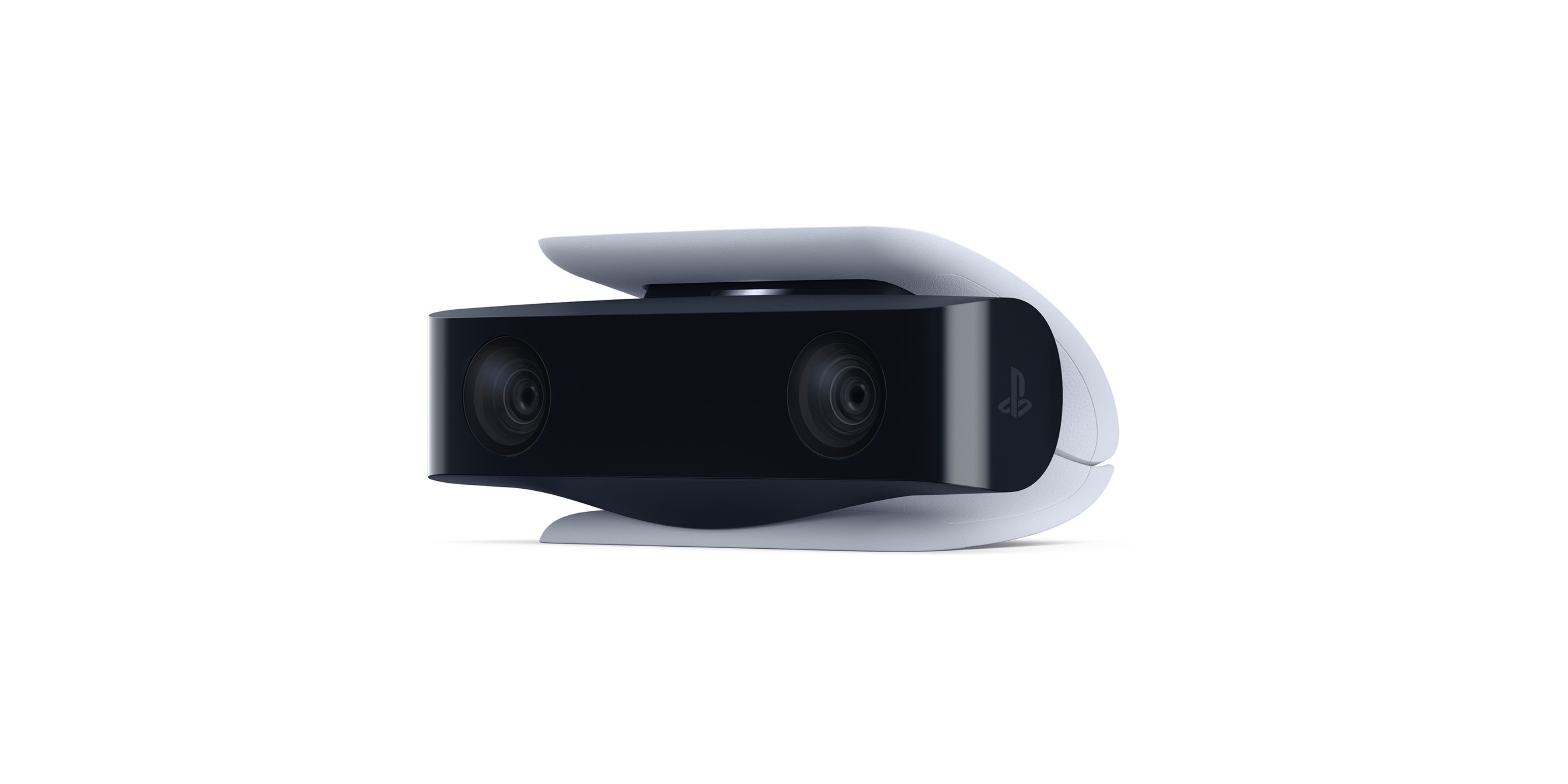 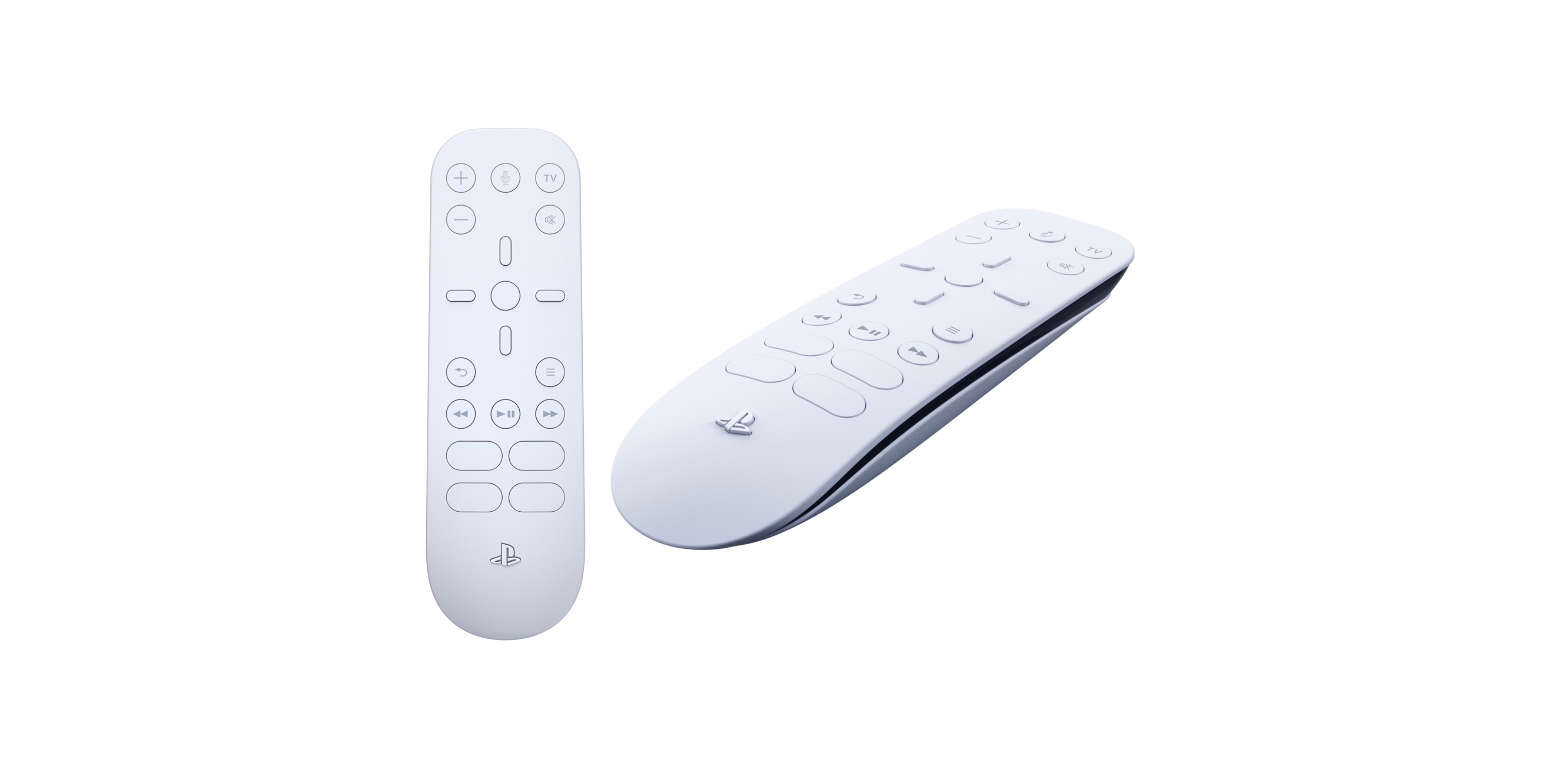 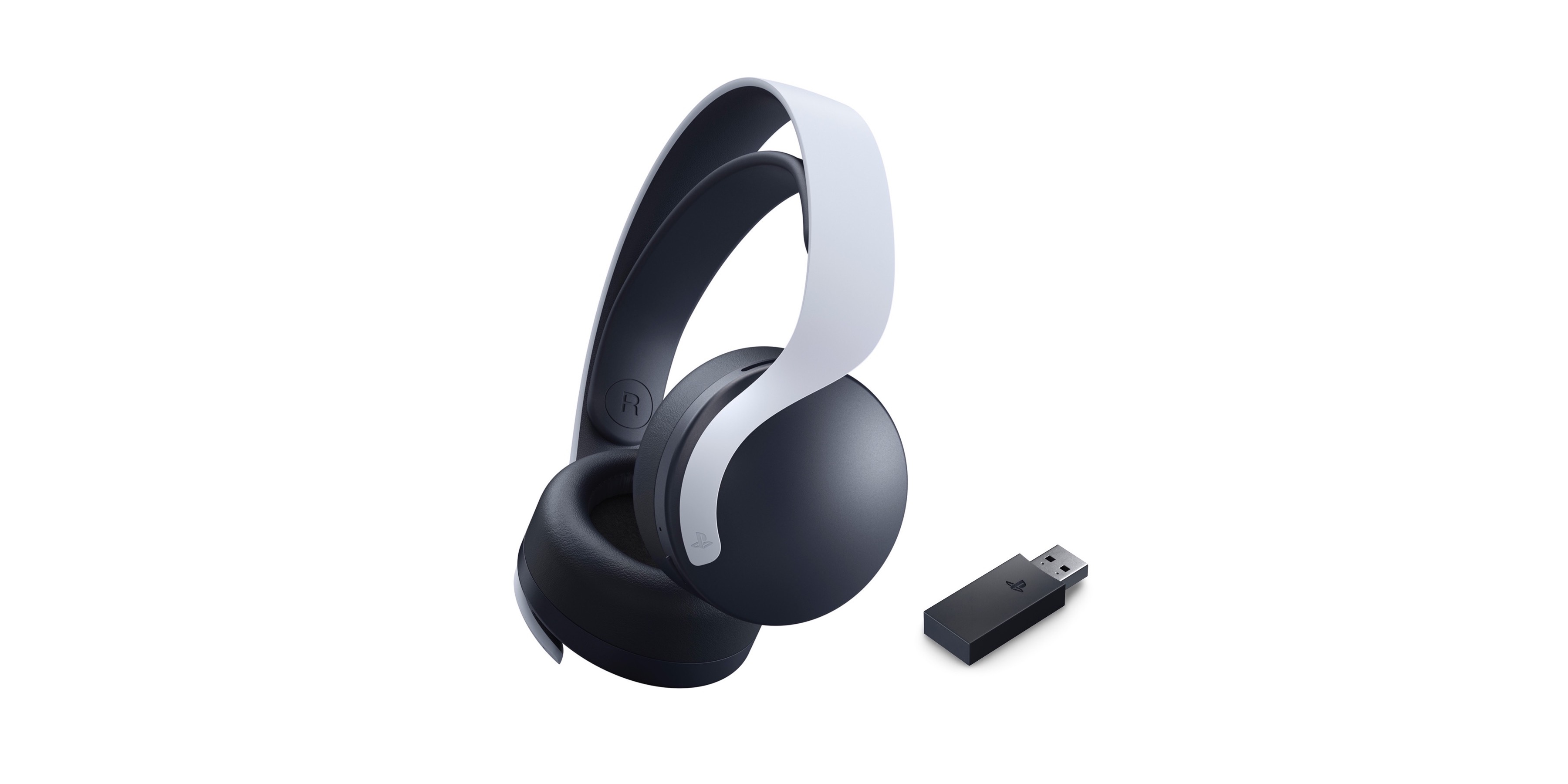 Pricing and additional details for PlayStation 5 will be released at a later date.

Watch the Replay of the Livestream Announcement 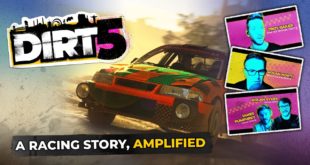 With five chapters, over 130 events across nine race types and Throwdown challenges, DIRT 5 ...