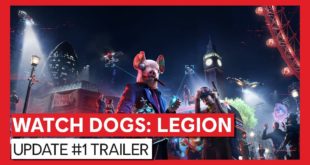 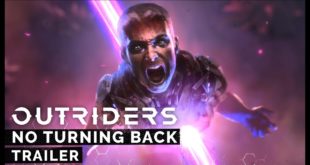 Outriders – No Turning Back Trailer 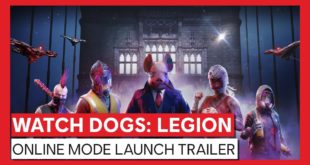 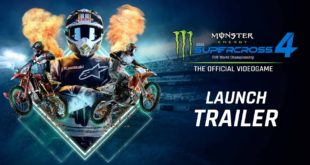 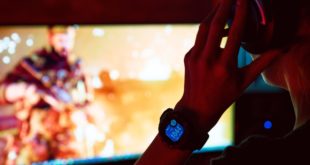 The first quarter of 2021 has seen some great and interesting game releases. January saw the release of the old classic Hitman 3, which was a lot fun to play and produced hours of entertainment. January also saw the release of the arcade style game Scott Pilgrim vs. The World: The Game using graphics that makes it feel like 8 to 16 bit game and has got some favourable reviews. Cobra Kai: The Karate Kid Saga Continues brought back memories of putting 20 cents into the arcade machine at the corner cafe to play Street Fighter against the neighbourhood kids. The game gives homage to old school gaming and the gameplay does not disappoint if you’re into retro games. 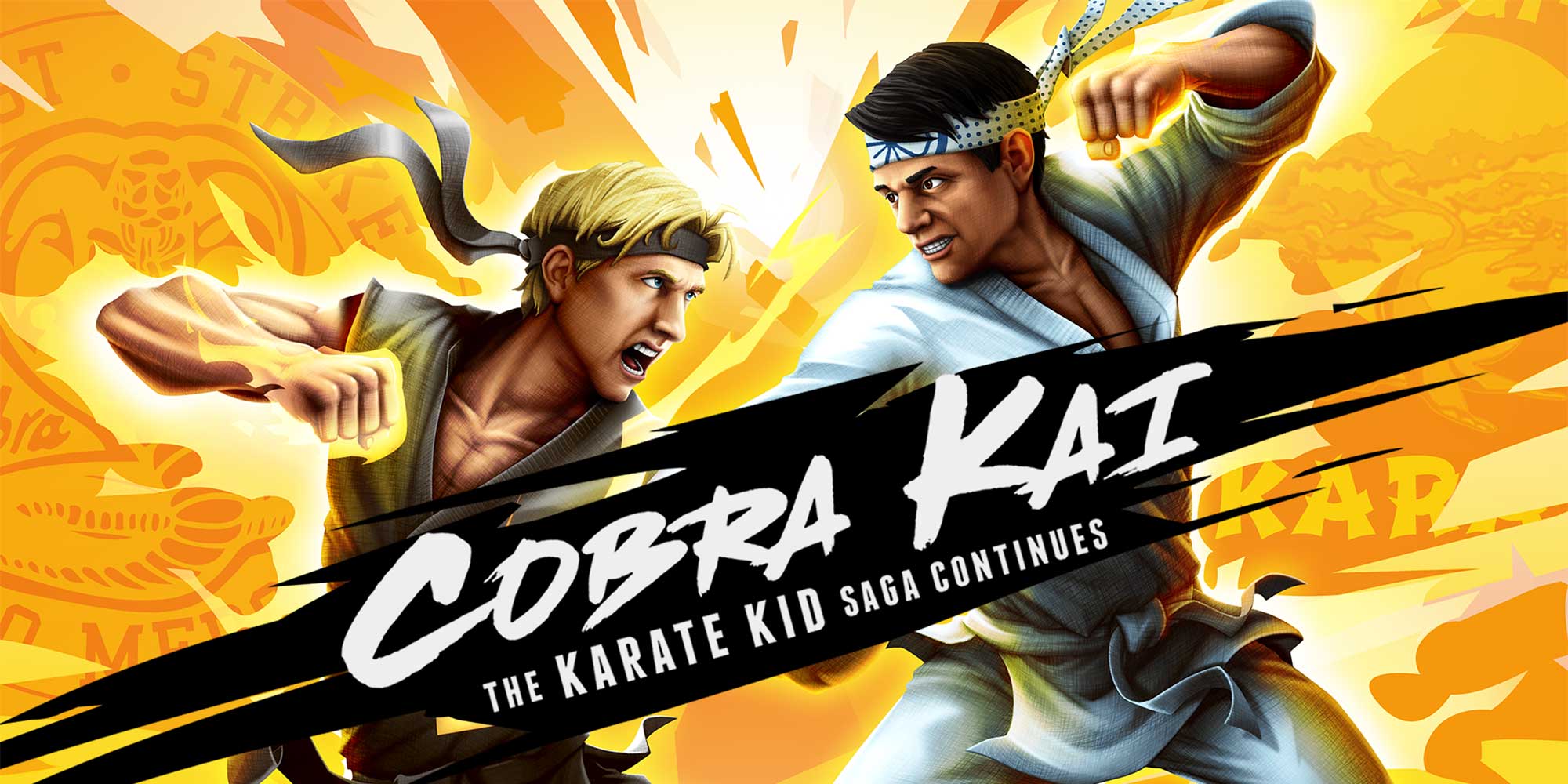 So, we are gonna keep it old school and take a look at some new releases of some classic gaming titles that are coming out in 2021.

Oddworld’s Abe’s Oddysee was released in 1997 and brought a whole new style of gaming to consoles. The game revolves around Abe who is trying to save his compatriots the Mudokon slaves from the evil boss Molluck the Glukkon. Oddworld’s Soulstorm is a continuum of Abe’s mission through the Oddworld to help save his fellow slaves with special powers and keeps some of the 2.5D side-scrolling game feel. Release date is the 6th of April. 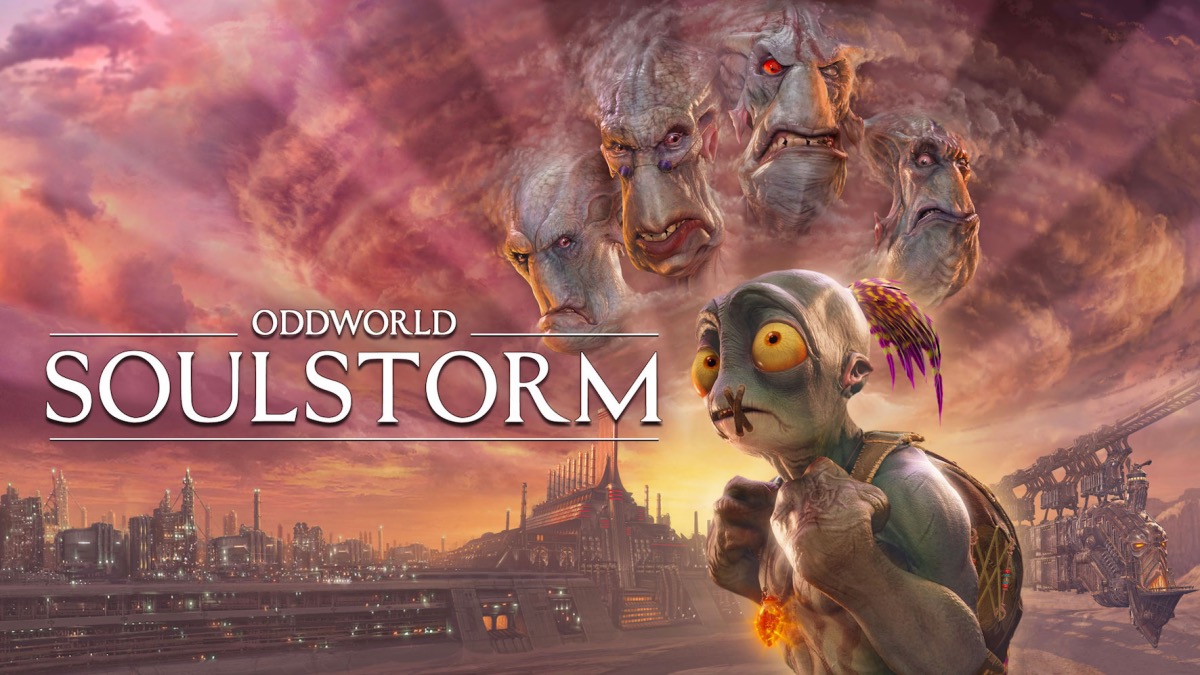 Resident Evil was one of the first really frightening survival horror games and was released back in 1996 on PlayStation. The game was set in Raccoon City and where the heroes try to stop the Umbrella Corporation that is developing the T-Virus that turns humans into zombies. Resident Evil Village will be the 10th chapter of this gaming series and is scheduled to be released on the 7th of May this year. 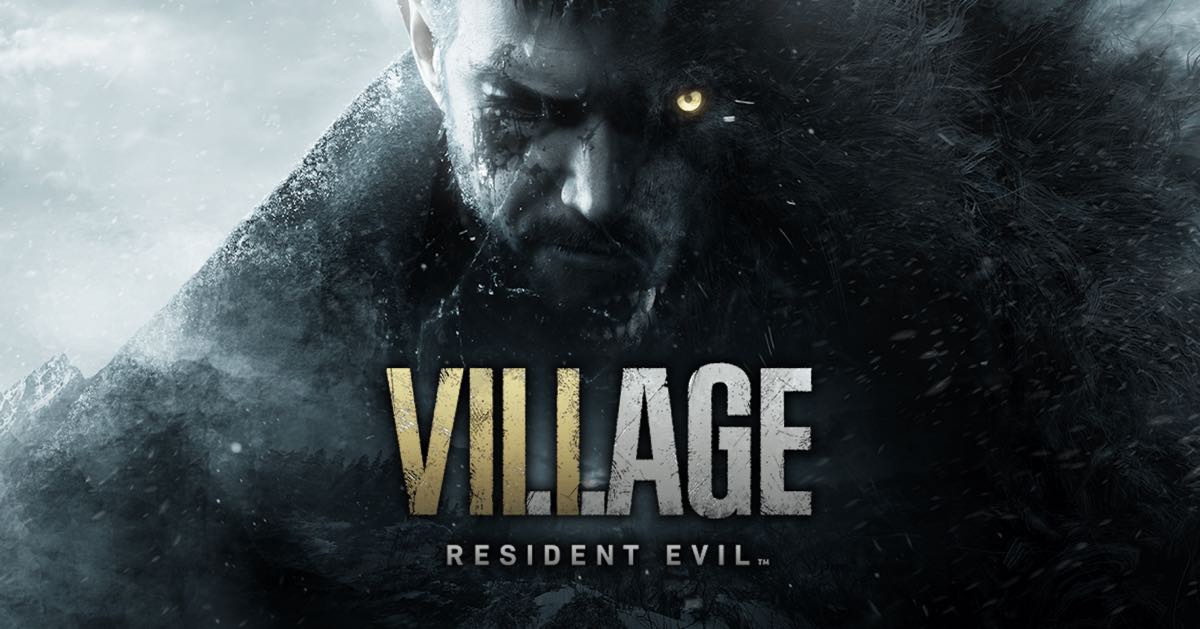 Betway live games bring all the fun of old classic games such first person Roulette, Monopoly Live, Infinite Blackjack and Casino Hold’em to your mobile or computer screen. All these games are played in studio with a live dealer and small amounts can be bet as to not break the bank. The games are meant for entertainment and a spending limit should always be put in place.

Final Fantasy 7 Remake: Intergrade is coming to PlayStation 5 a little later this year on June 1oth. This instalment of one of the most played games will present a whole new story line and is one of the games to look out for this year. The game is going for $60 at the PlayStation Store. 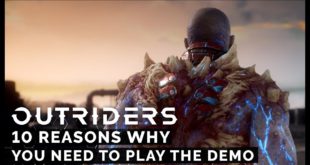 The Outriders Demo – 10 Reasons To Play

Revealing a first-look at the free playable demo for Outriders, the high-intensity RPG-Shooter releasing on ...