The Nines 2022 – Snowboard and Ski Highlights 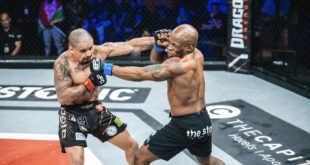 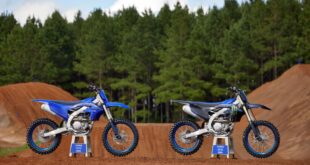 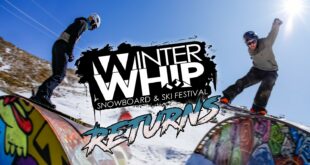 Crans-Montana in Switzerland was the location for the 30th edition of The Nines showcasing a week of freestyle ski and snowboard action. The newly-designed course quickly became a breeding ground for world-first trickery, massive sends and viral moments.
This year’s course included a massive big-air jump with additional bowl features, a mushroom-shaped obstacle called “The Sphere” and an innovative “Downward Spiral” inspired by skateboarding. 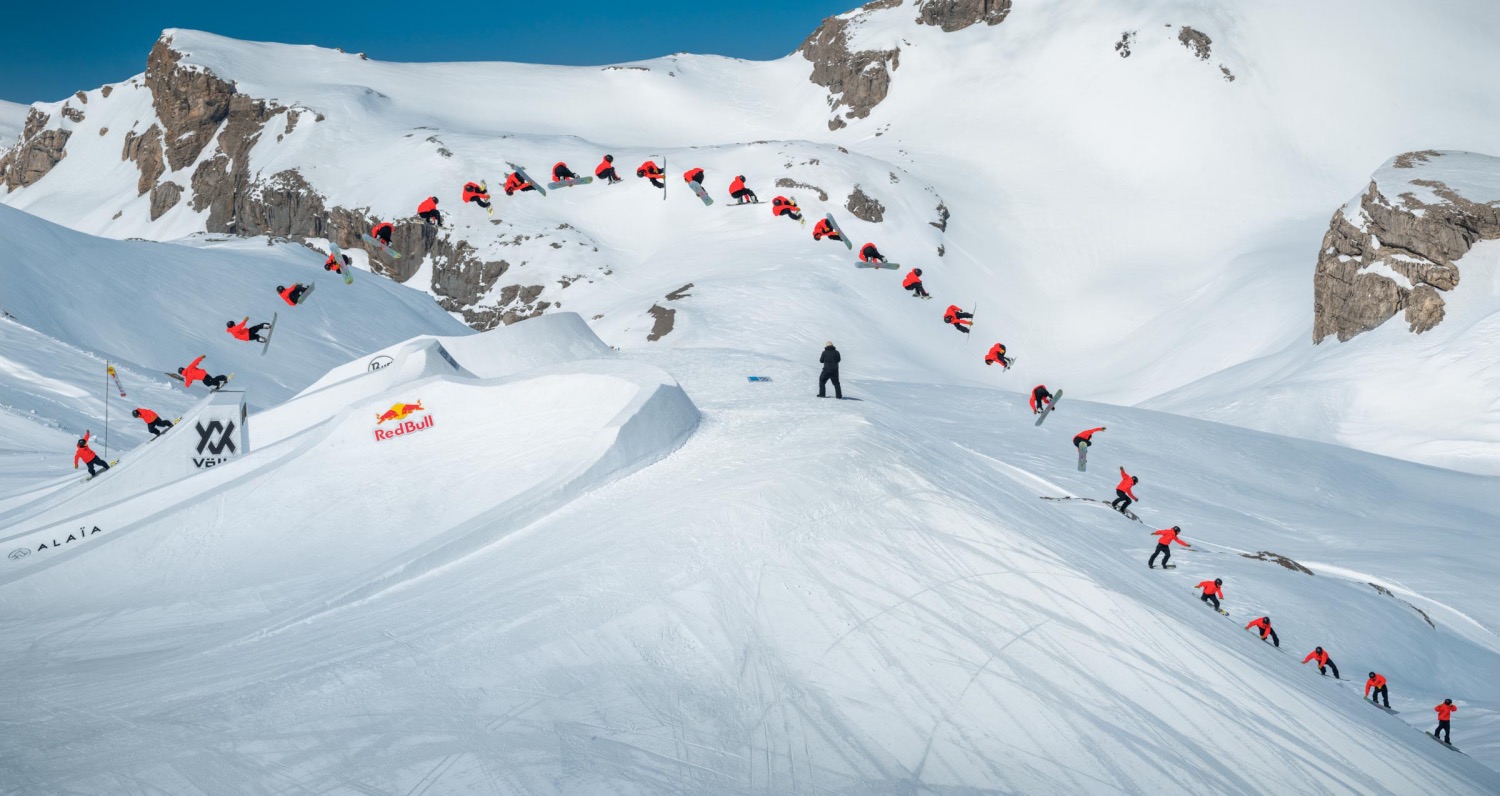 Snowboarder Reira Iwabuchi joined her compatriot Ogiwara in the world first club with her own historic trick, a frontside triple 1260, while Olympic Big Air gold medallist Birk Ruud swapped his skis for a snowboard to land a backside triple 1440.


In the Freeskiing, stylish female riders such as Lara Wolf and Kirsty Muir set the tone for the week, while a new generation of outstanding men including Max Moffatt, Mac Forehand and Finn Bilous soared to new heights.