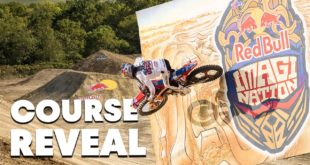 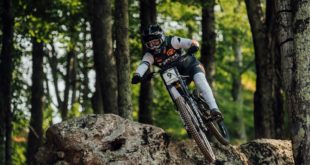 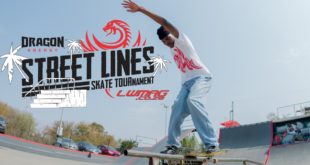 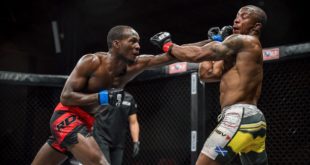 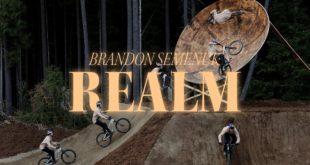 The country’s top spinners battled it out for the Red Bull Shay’ iMoto title over the weekend. Cape Town’s Chadwin ‘Boksie’ Hadjie and Samkeliso ‘Sam Sam’ Thubane were the last two spinning in a no-holds-barred final battle that had the judges on the edge of their seats. In the end, it was Sam Sam that won the closely fought battle and walked away as the 2021 champion. 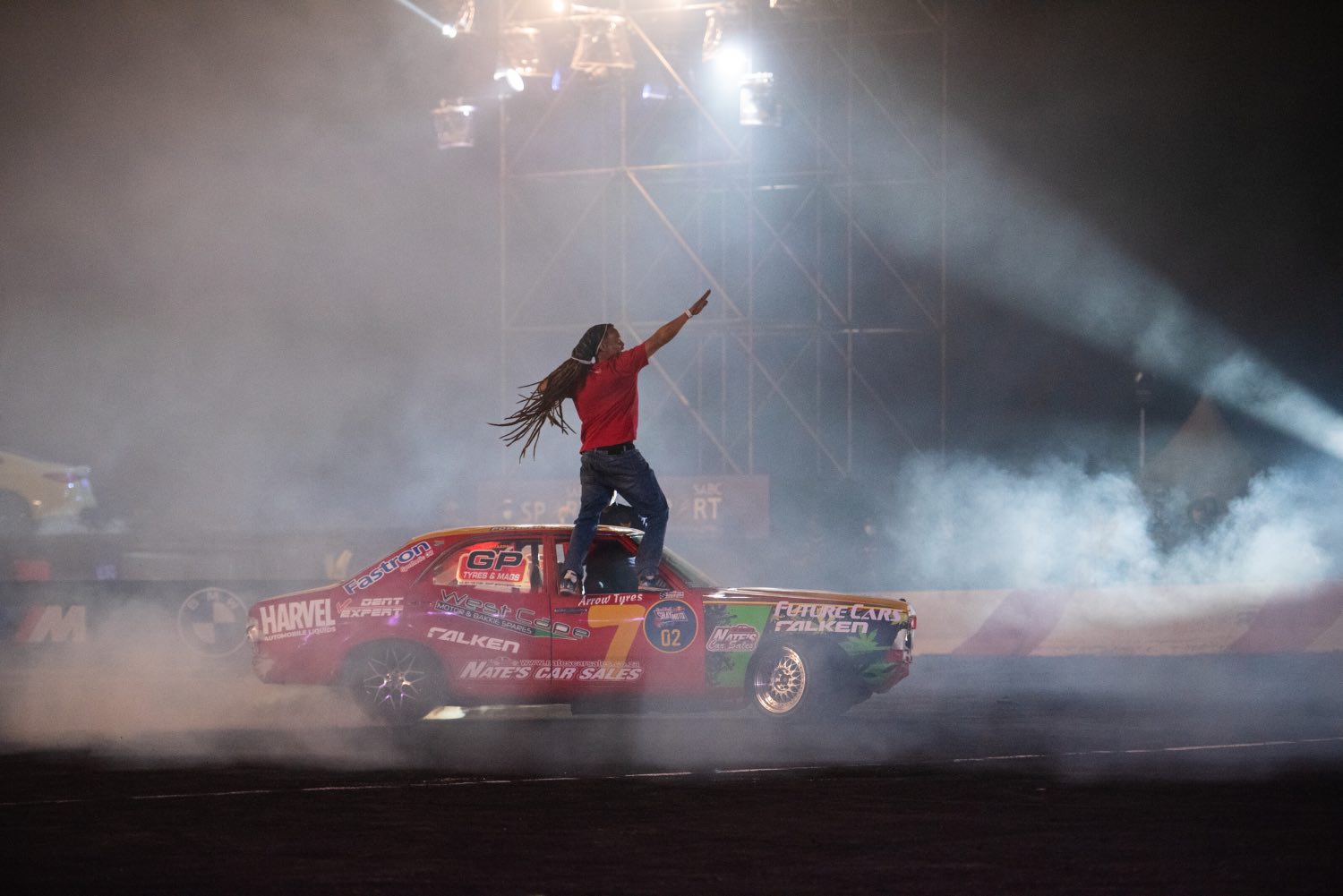 Celebrating its third year – the tournament was held at a closed venue, where Mzansi’s top spinners showed off their best stunts and skills around the track which featured obstacles like the Puma ‘Kitchen’, BMW M-Town and the Make-out Corner. 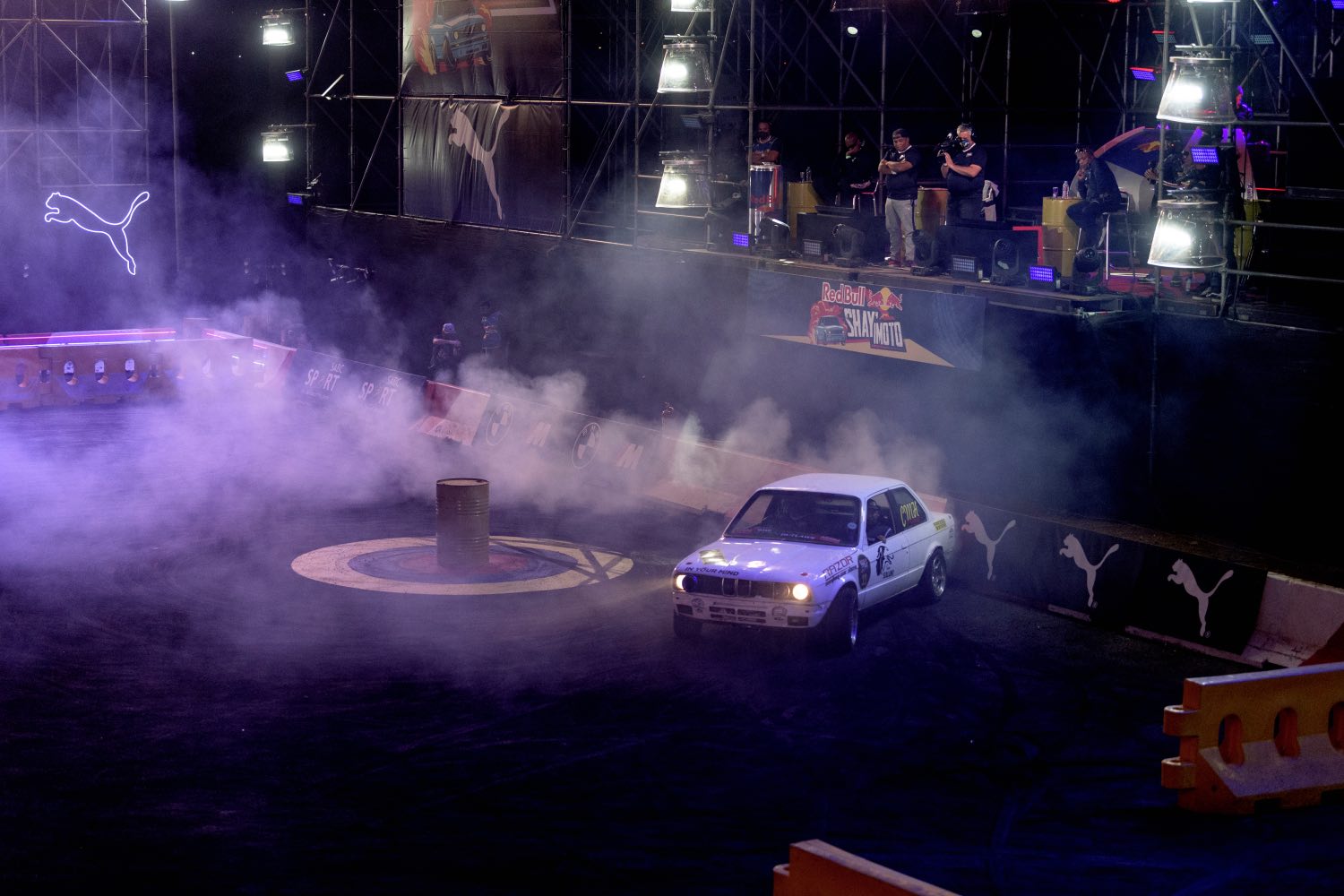 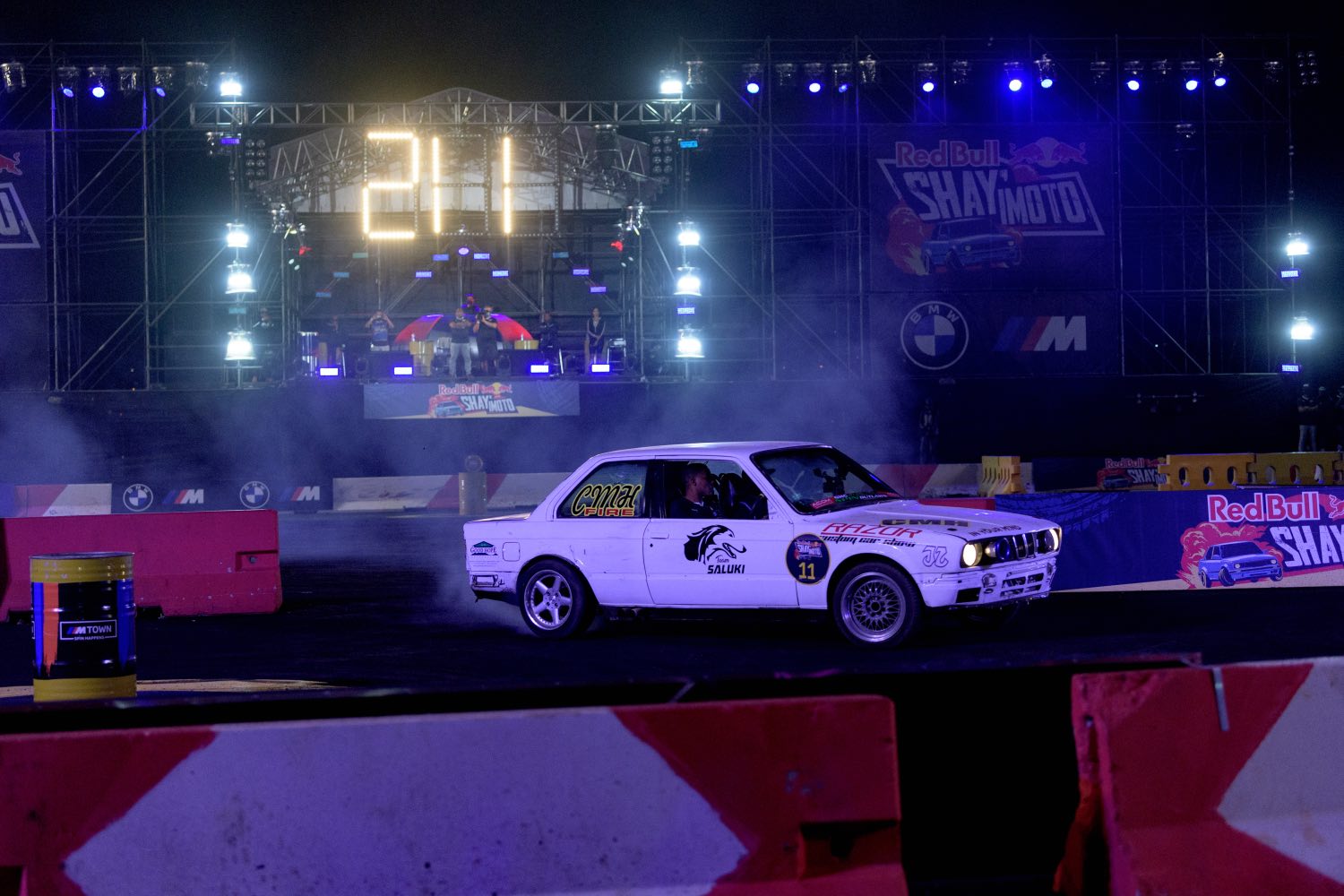 The final was closely contested as Boksie threw every ounce of showmanship into his run but it was Sam Sam landing his signature stunt – essentially the most difficult iteration of jumping out and then back into the car counter-clockwise, instead of the tradition clockwise entry, that sealed the win for him. 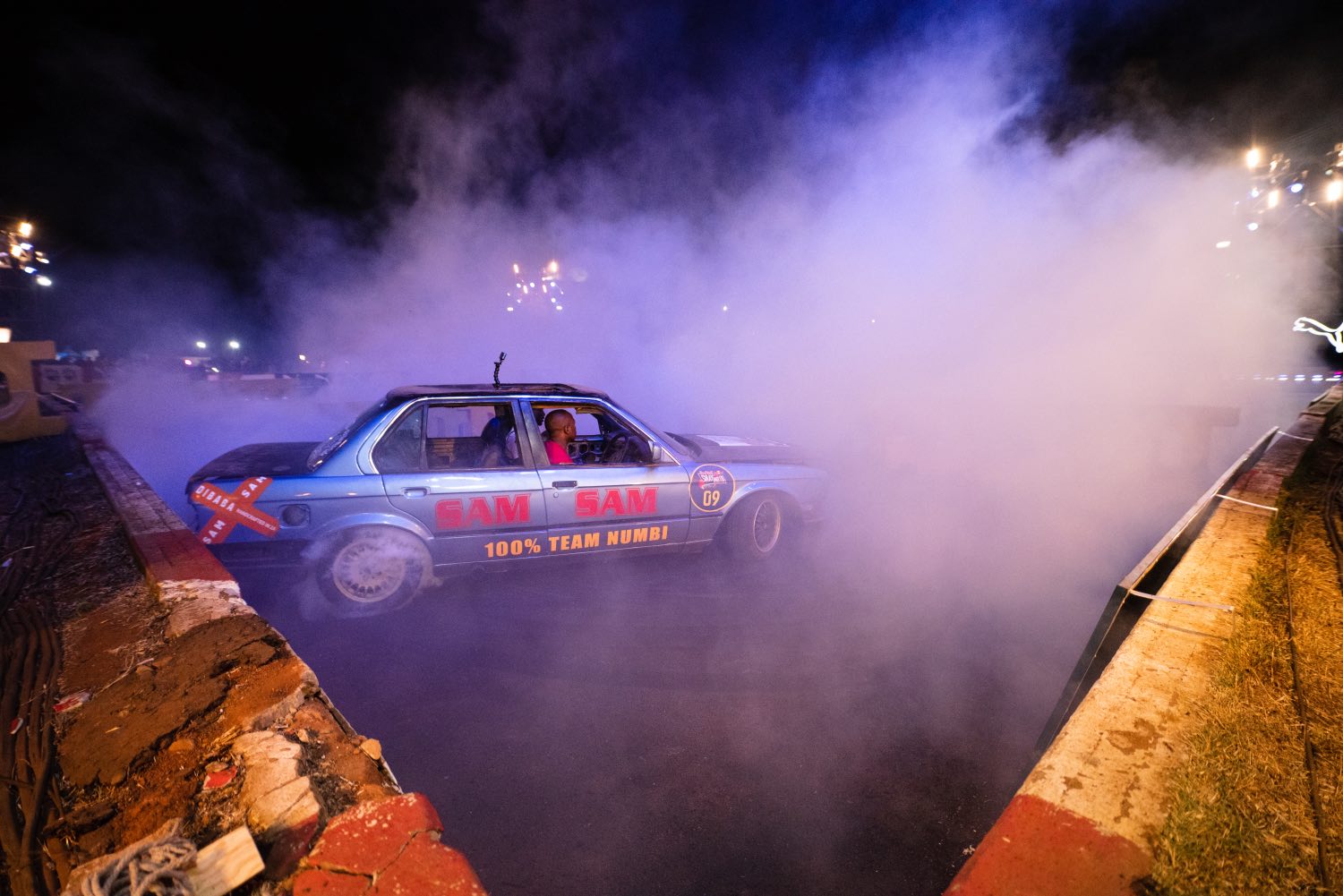 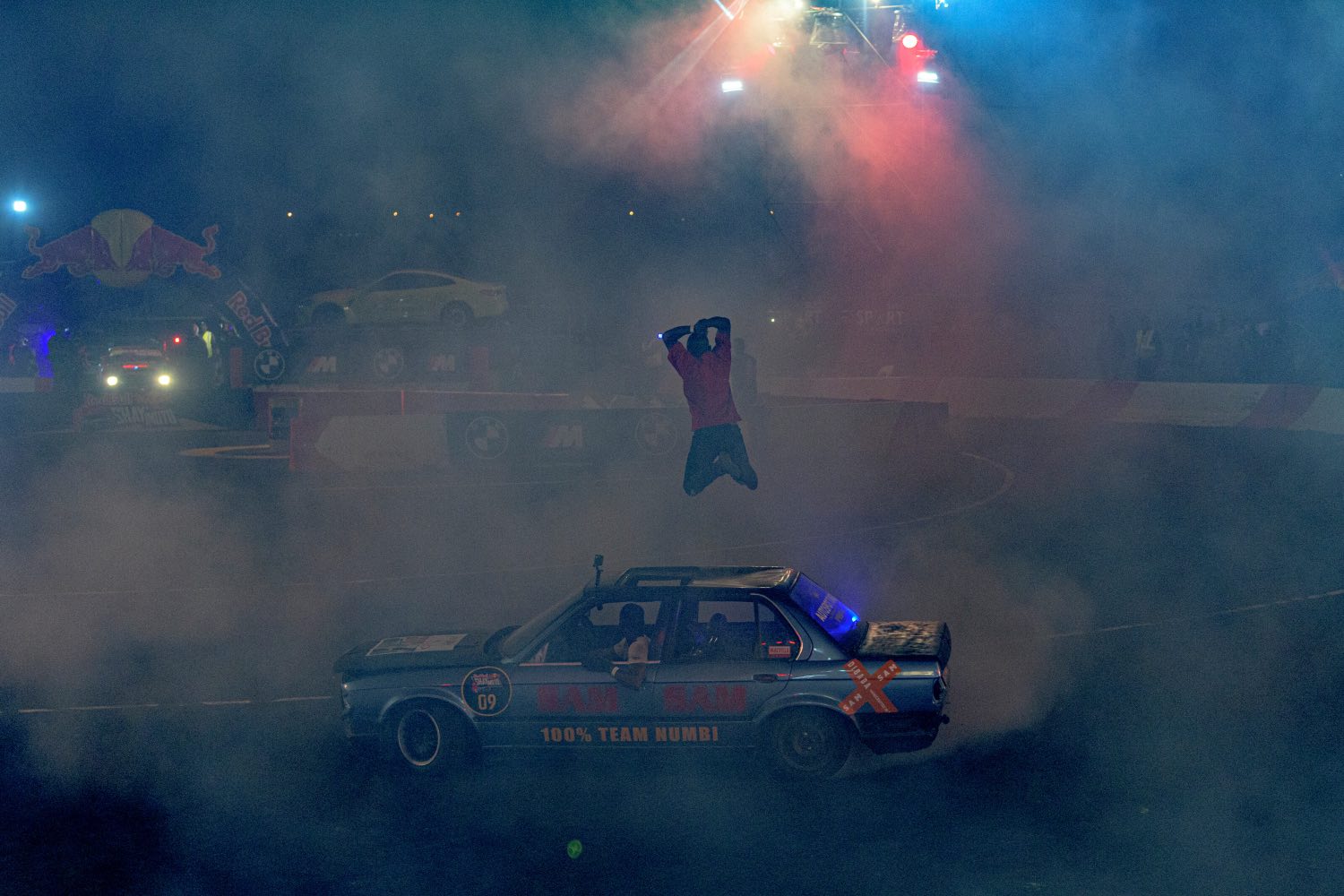 “Last year I went out in the semi-finals and this year we came back stronger, pushing the whole way until the finals. It means a lot to the team, but also to everyone who supports us. Today I’ve made a lot of people proud,” said Sam Sam. 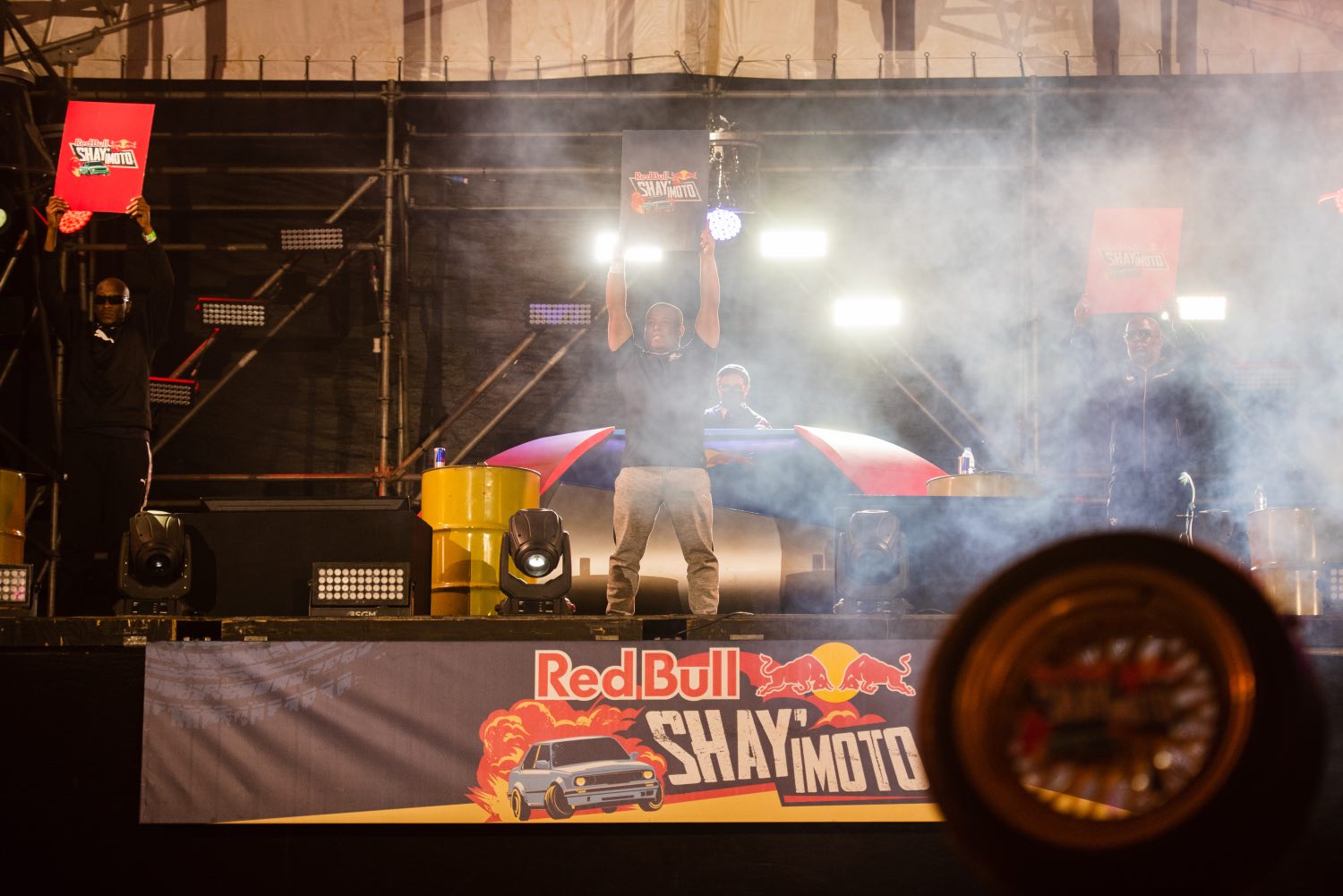 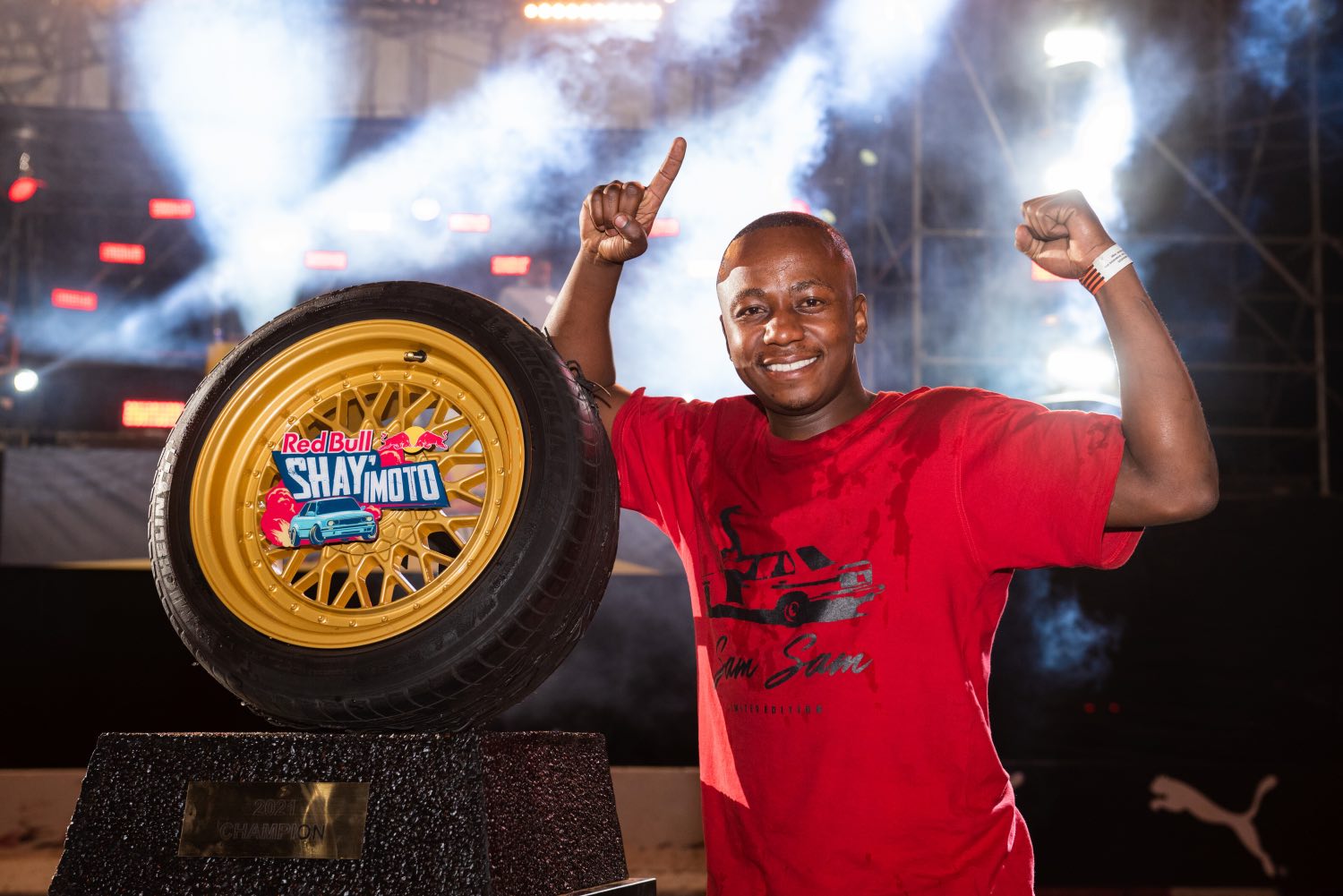 If you missed the action, catch the replay on www.redbullshayimoto.com now. 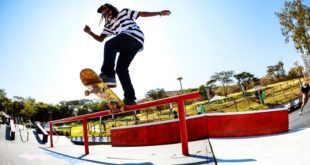 Action Sports returned to Sun City over the weekend as South Africa’s top BMX and ...