16 of the country’s most talented spinners battled for the championship title in the one-of-a-kind spinning competition – Red Bull Shay’ iMoto. After a smoking-hot final against Kayla Oliphant, Vernon “Veejaro” Hendricks took the title. 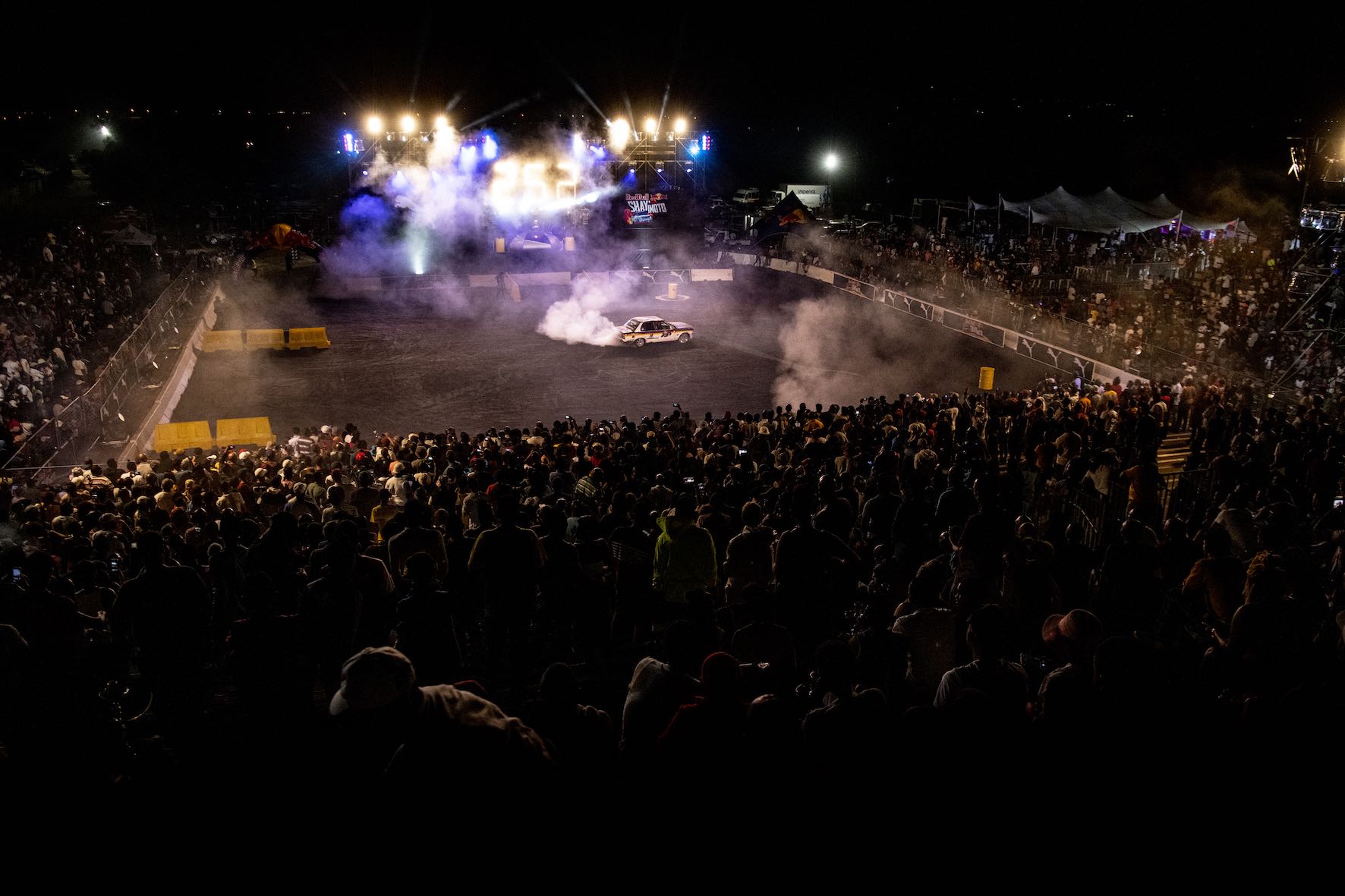 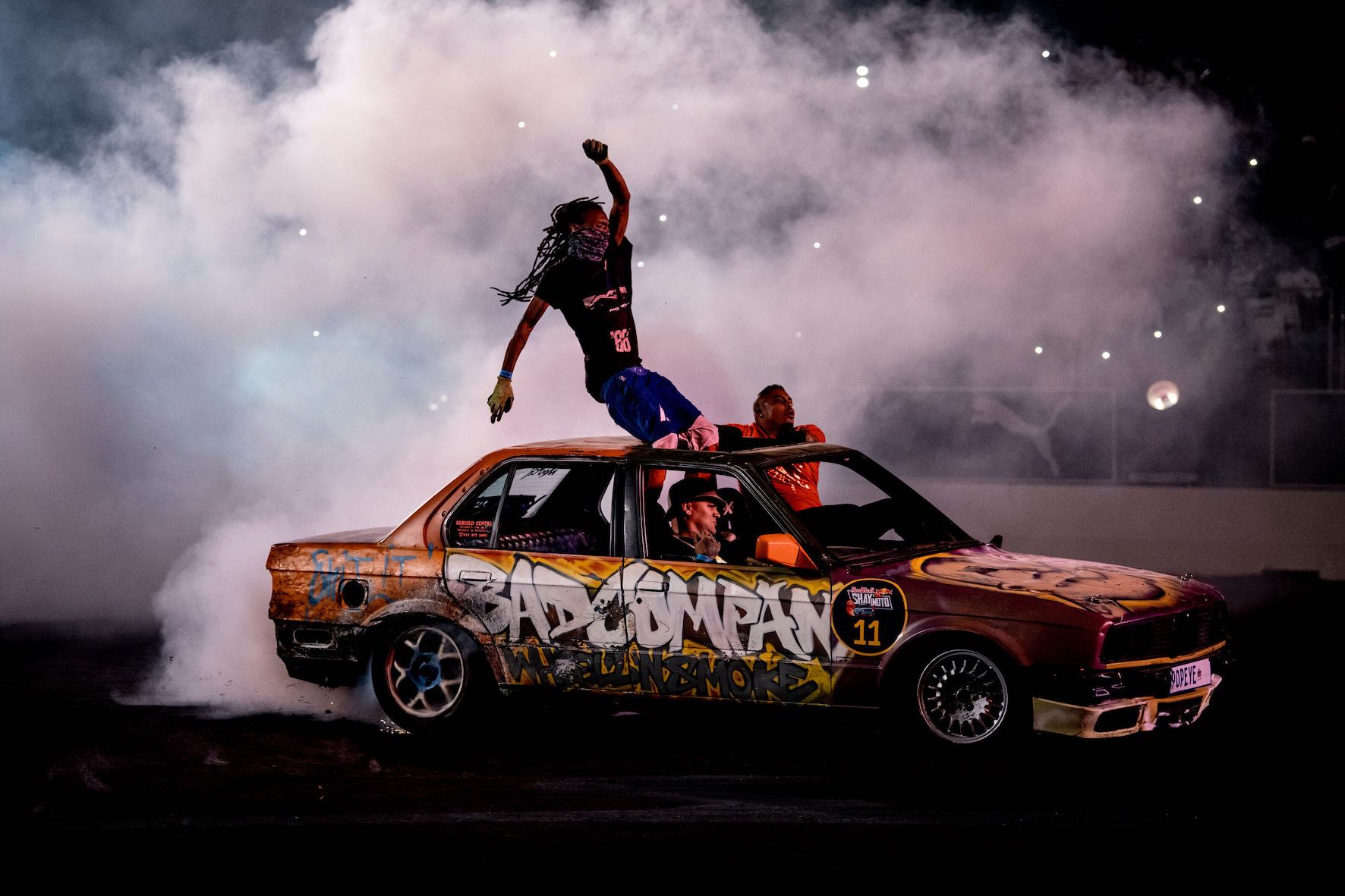 The inaugural event took place at Wheelz ‘n Smoke Arena in front of an enthralled 4000-strong crowd. The venue is a well-known hotspot for spinning action and it was only natural that it becomes the home of the first-ever Red Bull Shay’ iMoto event. The contestants all had three minutes to wow spectators and judges with their best tyre-slaying skills. They used the stage to earn the respect of the masses and establish themselves as true street spinning royalty. 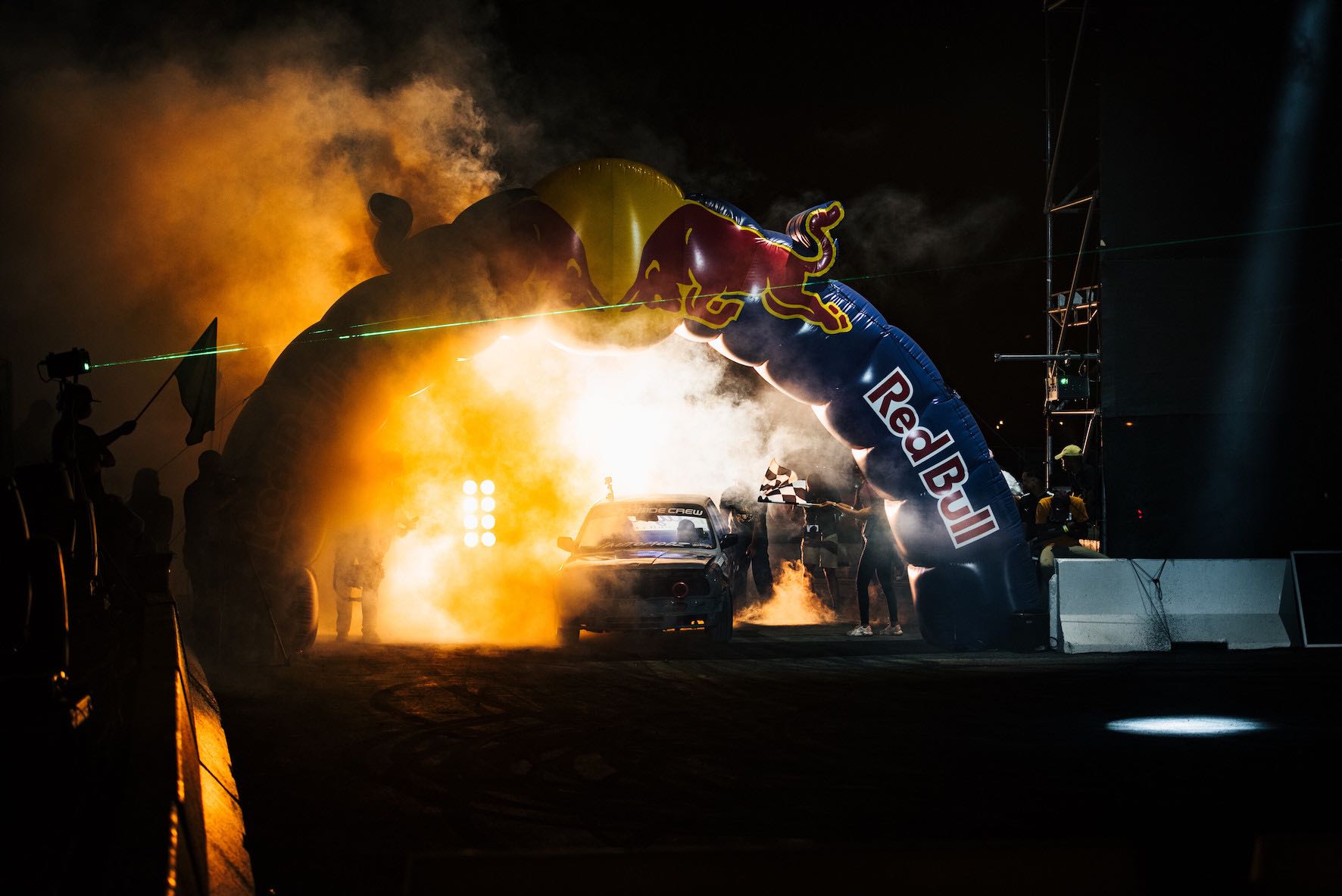 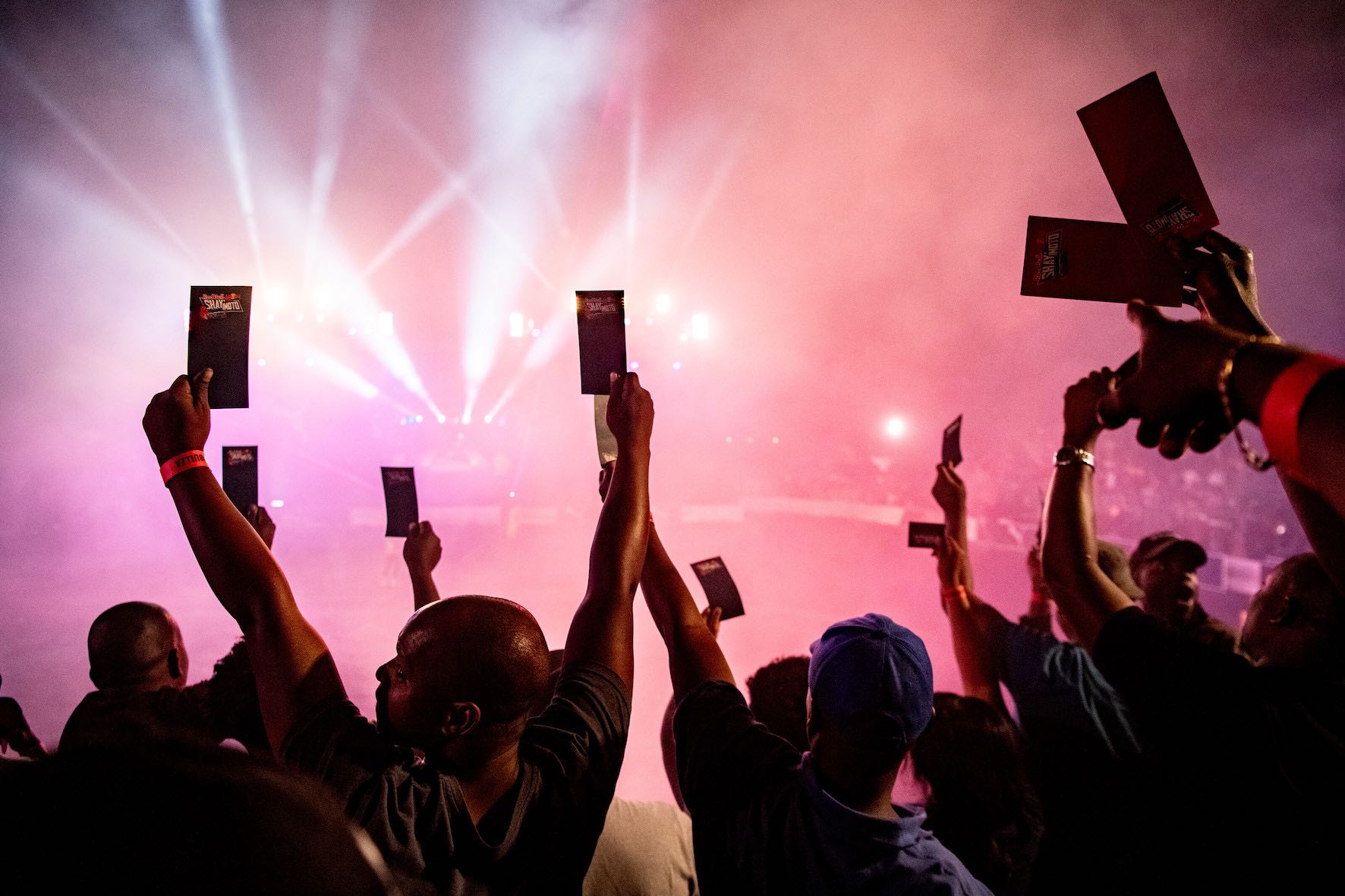 The competition consisted of four rounds – the first, a seeding round where the judges scored each spinner on driving skills and showmanship. In the subsequent rounds, the judges were joined by the voice of the crowd in deciding the spinning champion. 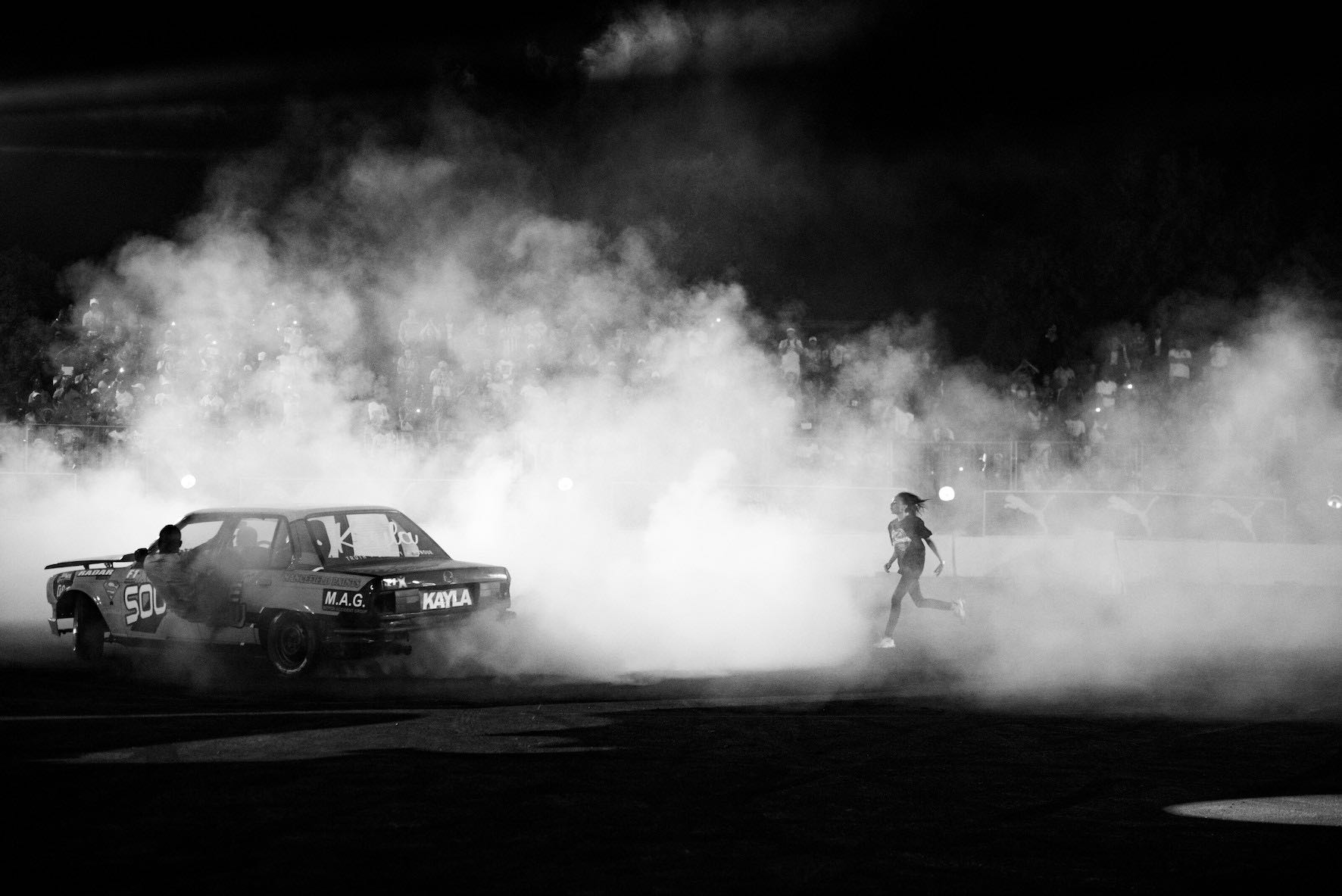 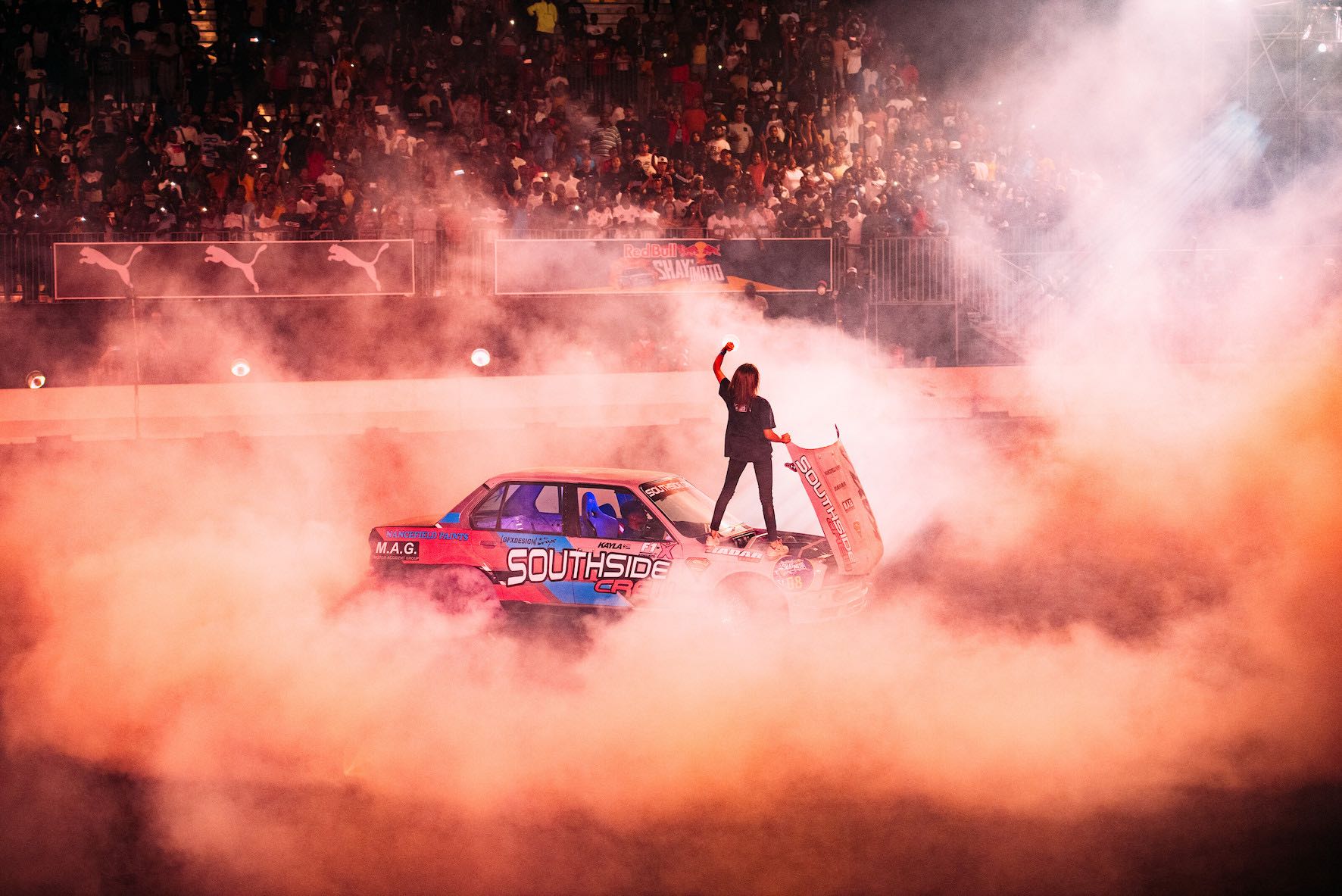 The road to the final was an exciting one for the two spinners: Kayla topped the first round, while Veejaro had the crowd screaming for more. After an outstanding event with the smell of burning rubber in the air, screeching tyres, and car-spinning manoeuvres it was the legendary Veejaro who came on top. 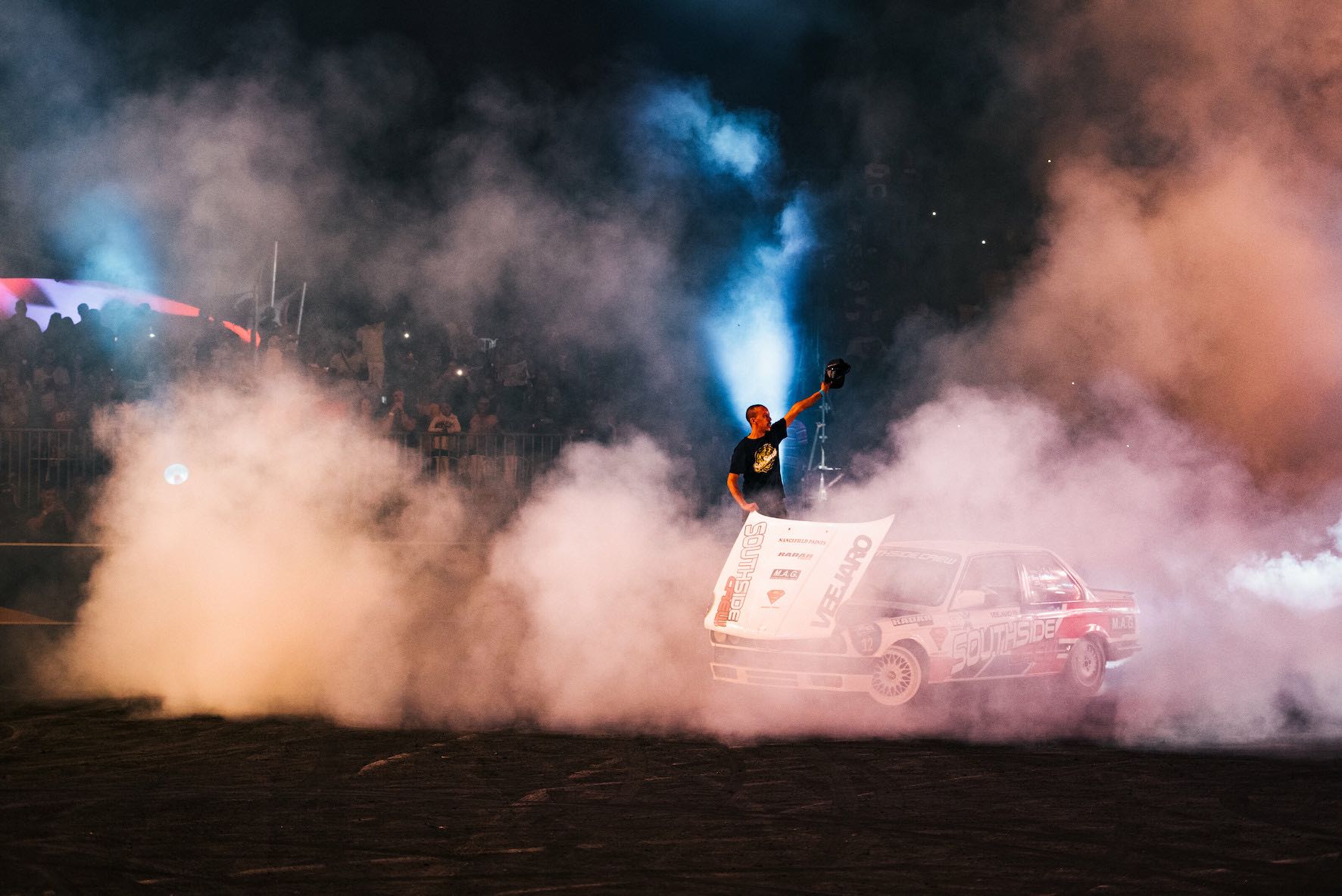 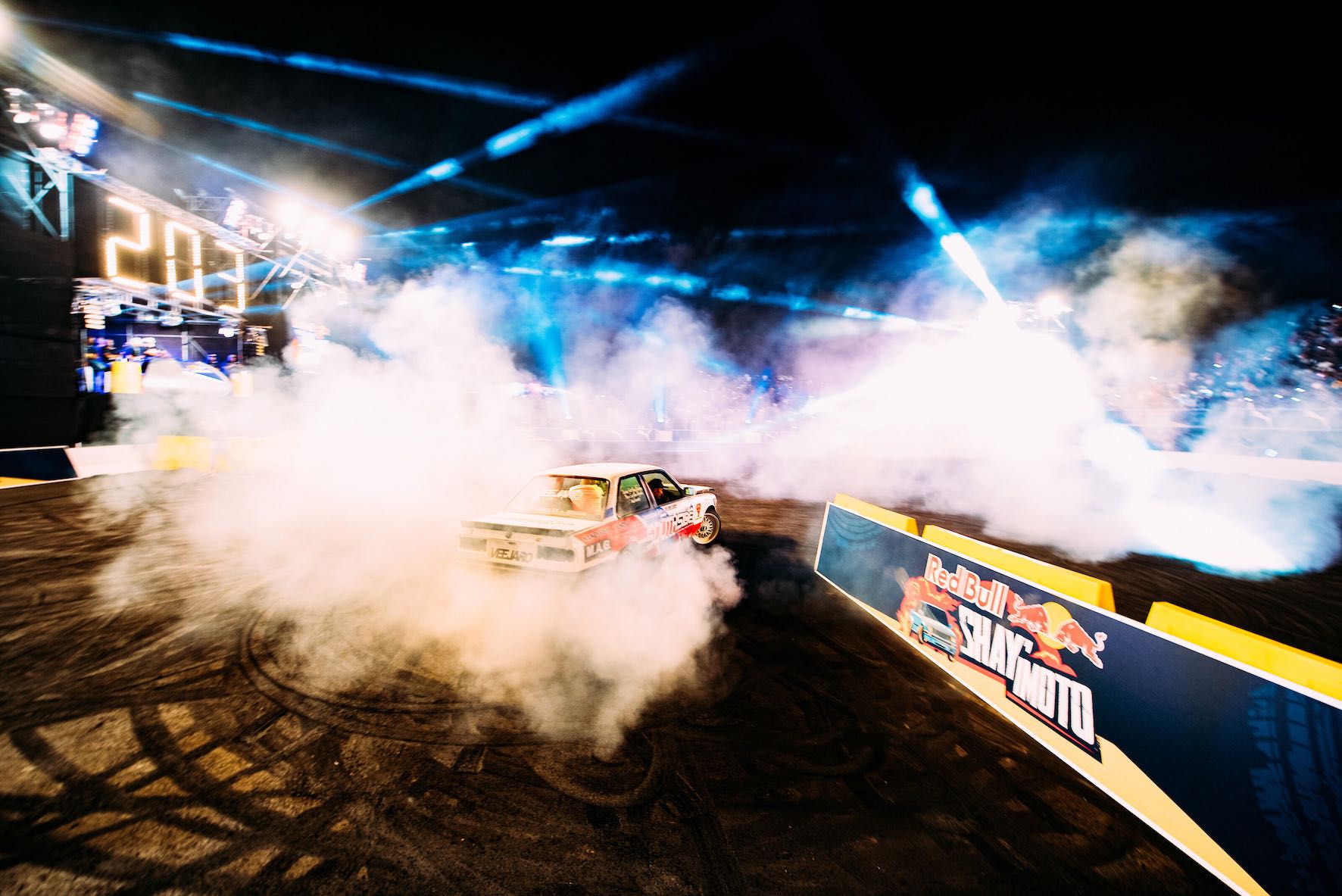 The evening was a thrilling experience for attendees, MC Vic kept the crowd revved up, while Ready D and DJ Bokkie gave smoking performances. 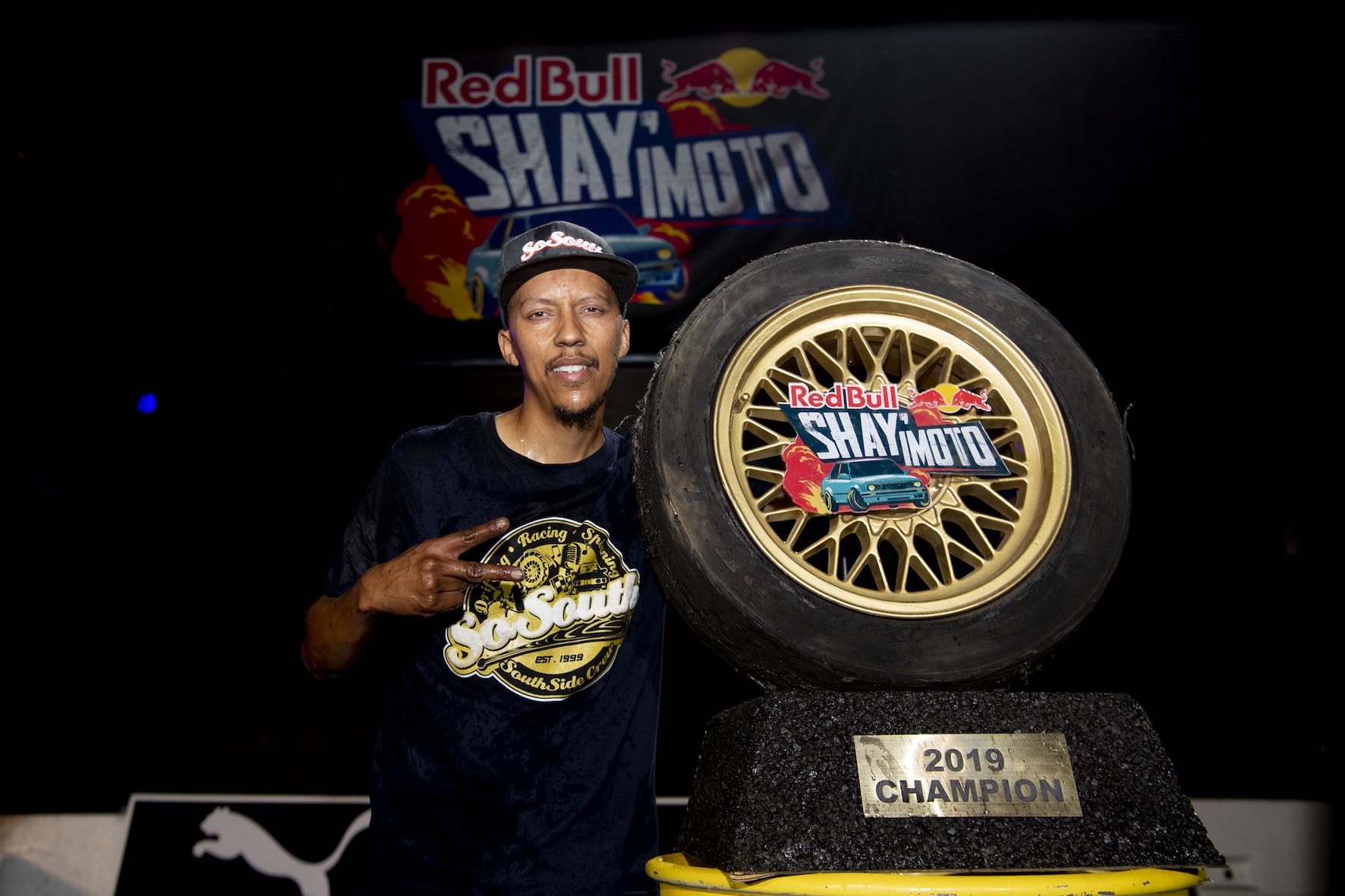