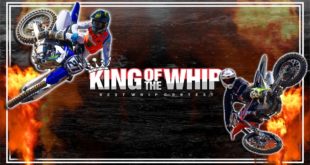 King of the Whip 2020 Comes to Montecasino 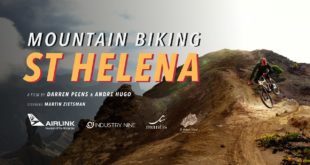 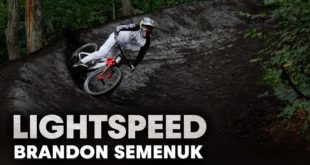 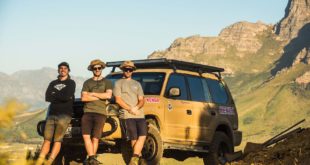 Brandon Semenuk pulled off an incredible first run to win his third title at the 2019 Red Bull Rampage Freeride MTB event, ahead of fellow Canadian Brett Rheeder who was denied back-to-back wins by just over a point. 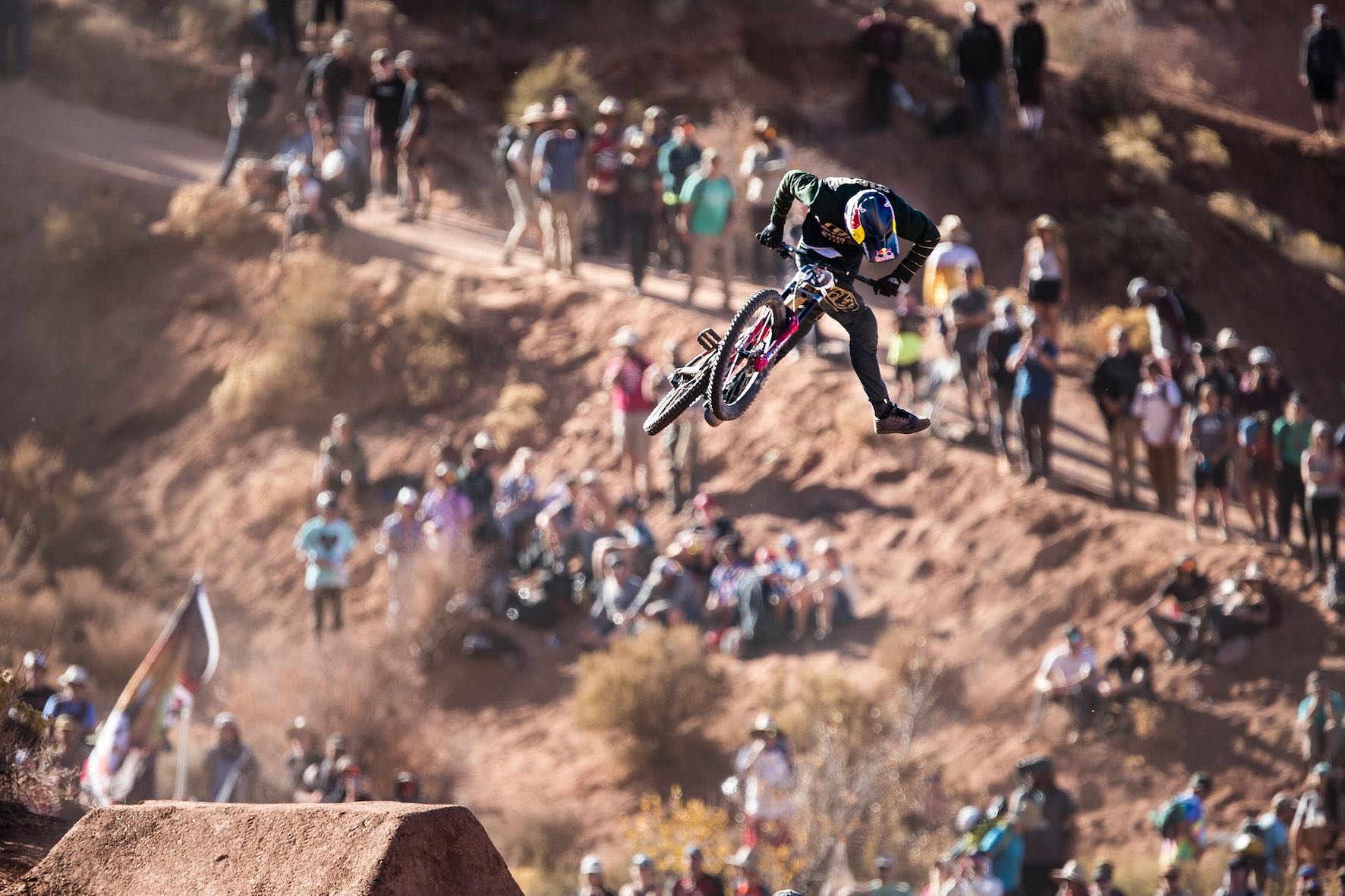 Carson Storch put down the marker early on with a superb score of 85.66 as event new-comer, Emil Johansson also impressed with a 79. Brendan Fairclough was a big fan favourite in 2018 and he had the crowd on their feet again with an excellent highly technical run of 87.66 that featured a breathtaking backflip over a canyon. 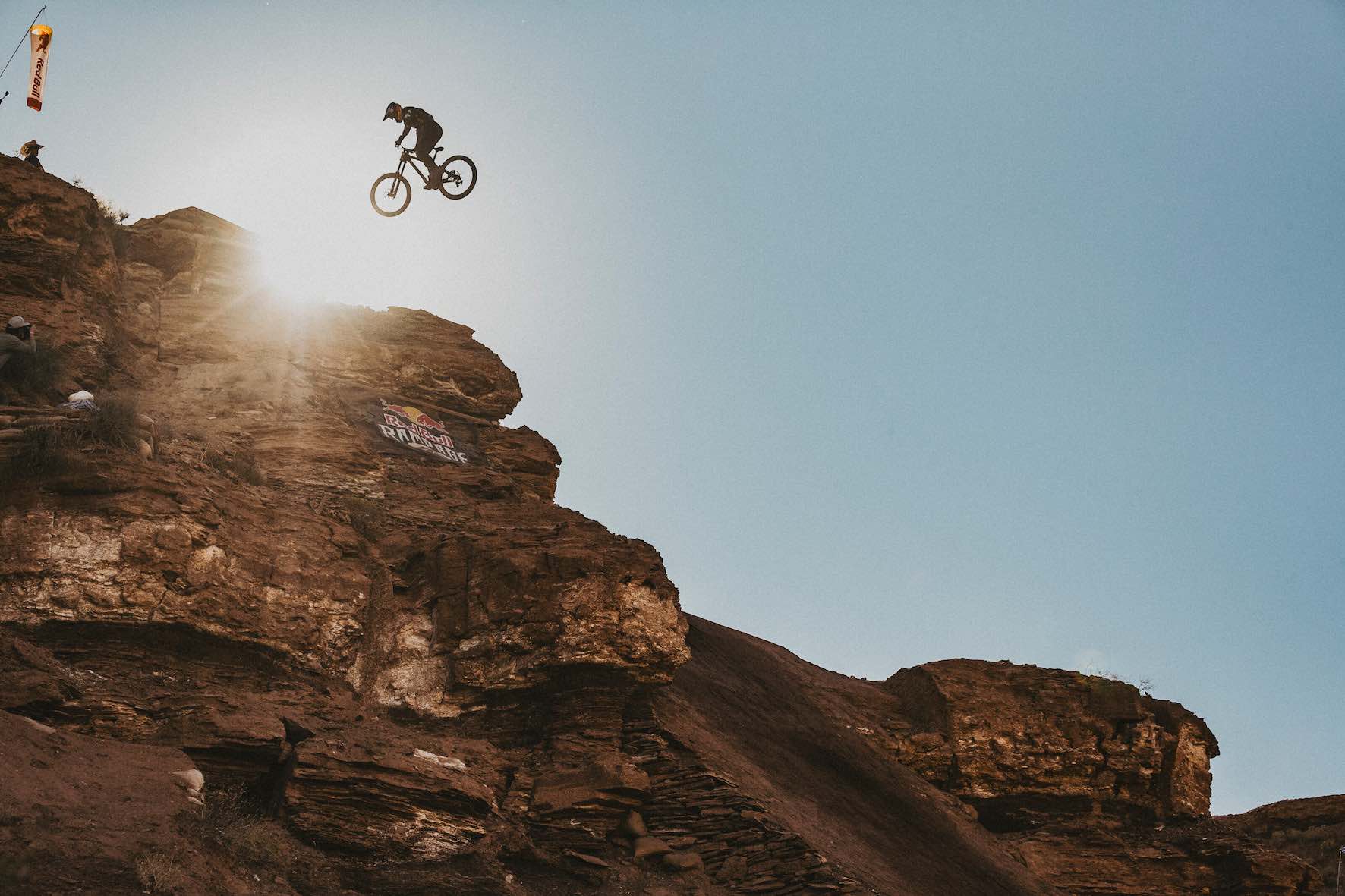 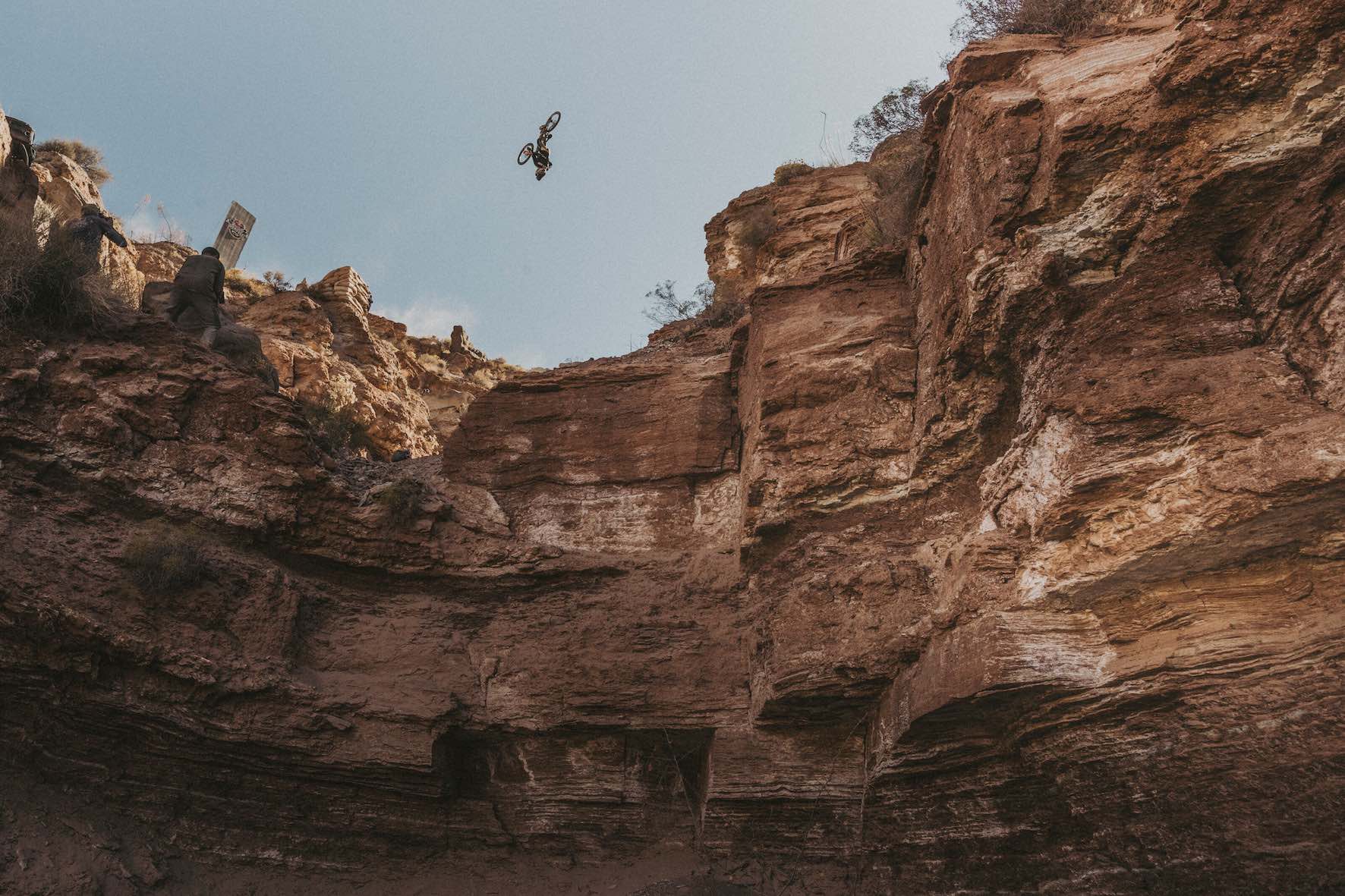 Szymon Godziek, Kyle Strait and Tyler McCaul all reeled off impressive runs in the 80s with Tom van Steenbergen building on his 2018 Best Trick award with an insane run full of big backflip drops to post 89.66. 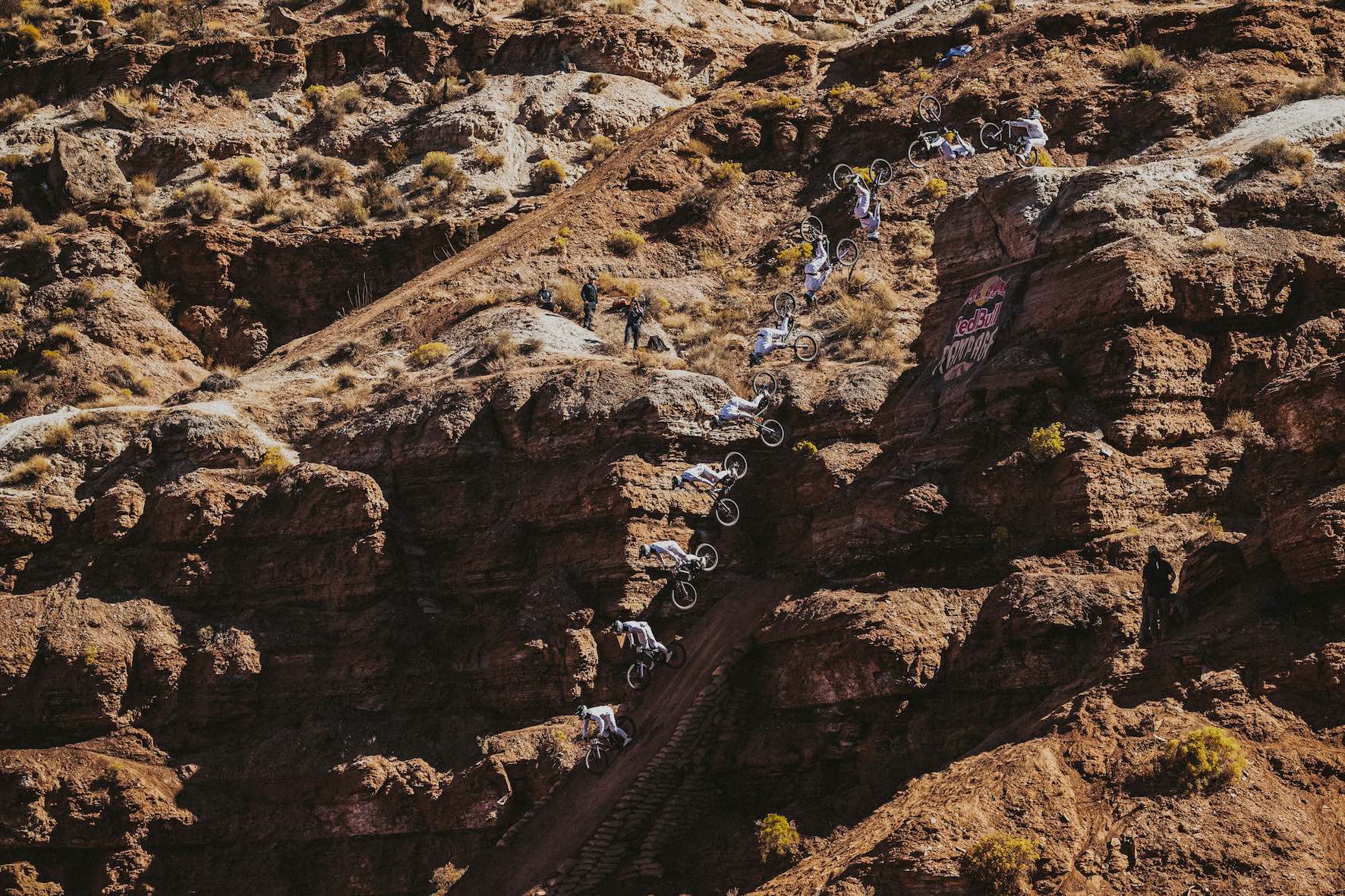 Brett Rheeder was unusually messy in his opening run to score 84.33, but made amends in the second run with a score of 91 despite the wind starting to pick up. 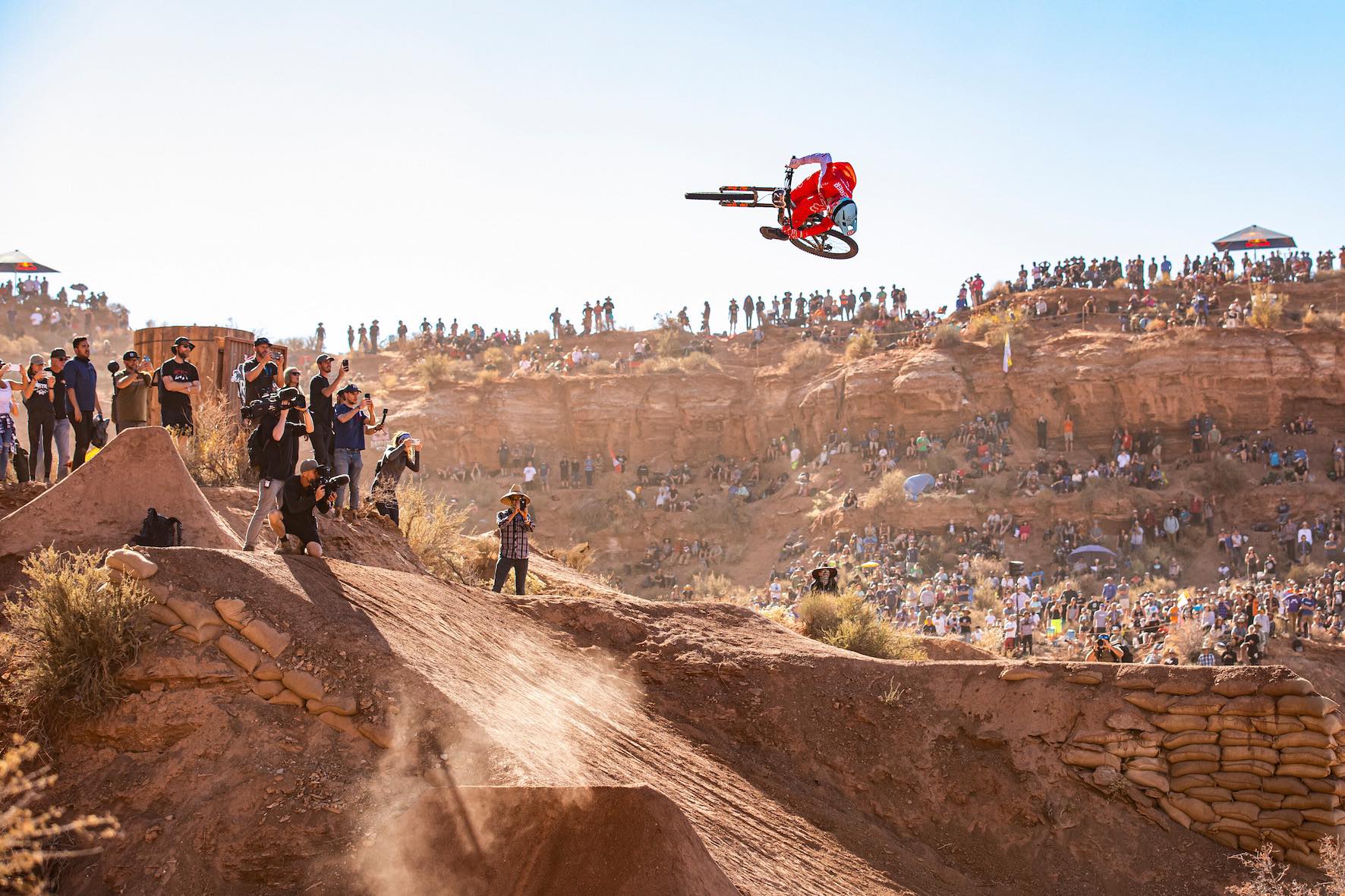 Brandon Semenuk, though, looked in the zone and the 2008 and 2016 champion pulled off a brilliant first run of 92.33 that included an opposite 360 and backflip.

Van Steenbergen decided not to take his second run meaning that he finished 3rd with Rheeder 2nd and Semenuk able to go down his second run safe in the knowledge that he had wrapped up his third Red Bull Rampage title to match compatriot Kurt Sorge. 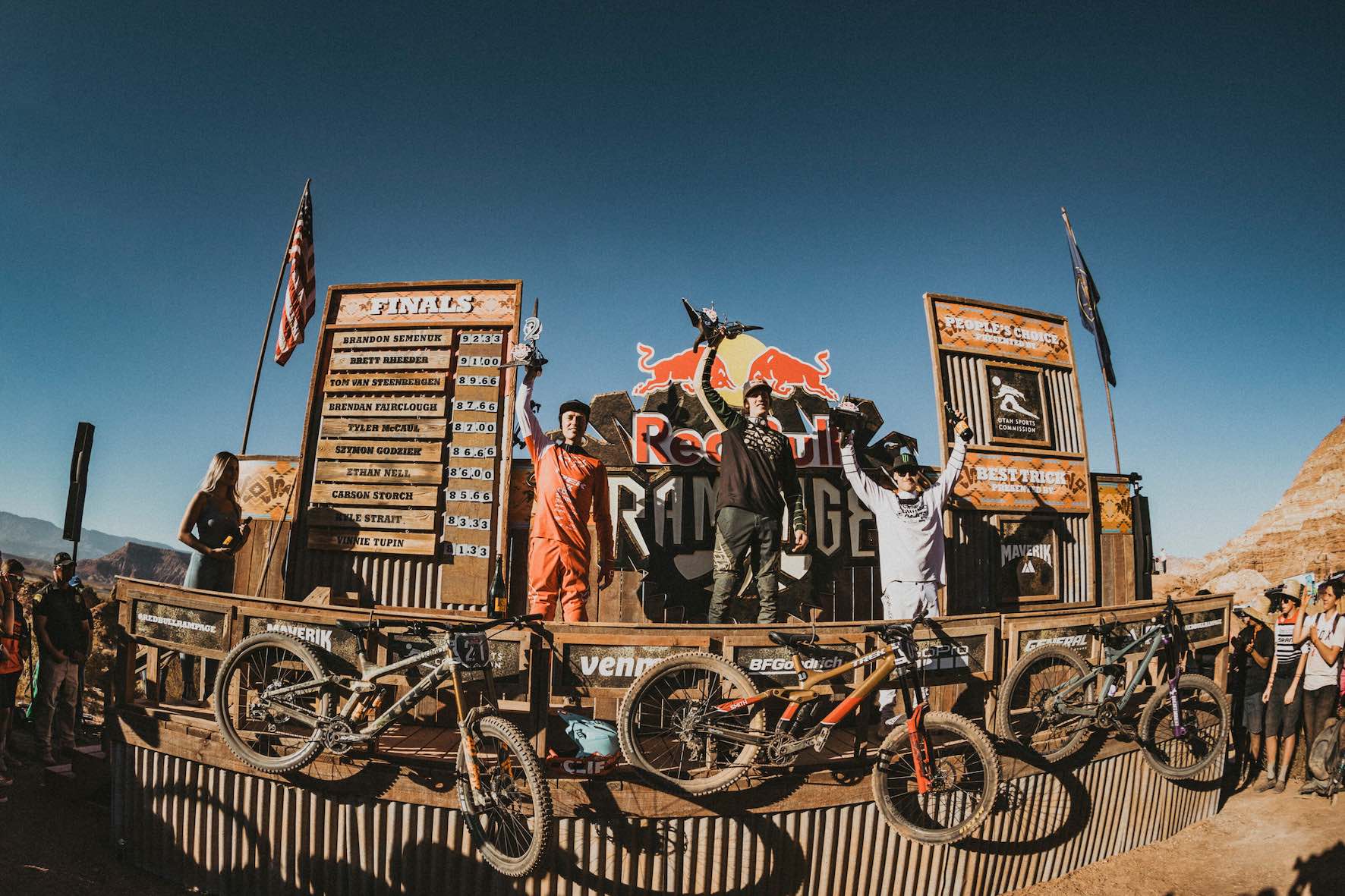 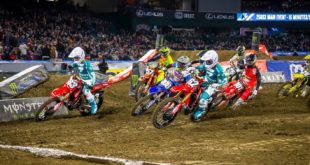