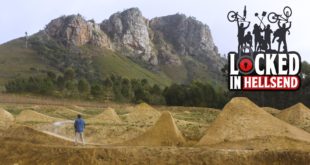 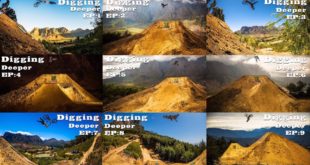 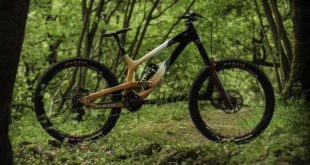 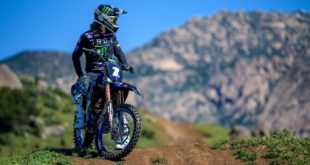 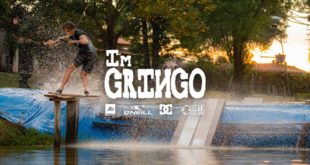 The Red Bull Box Cart Race returned to South Africa after an eight-year hiatus, and took place on Joburg’s Sandton Drive. The eventful, action-packed day saw team SA Bobsled from Benoni electrify the 25,000-strong crowd and the esteemed judging panel to win in spectacular fashion. They impressed with their booty-shaking dance routine and a near flawless plunge down the course to be awarded the title and the winner’s trophy. 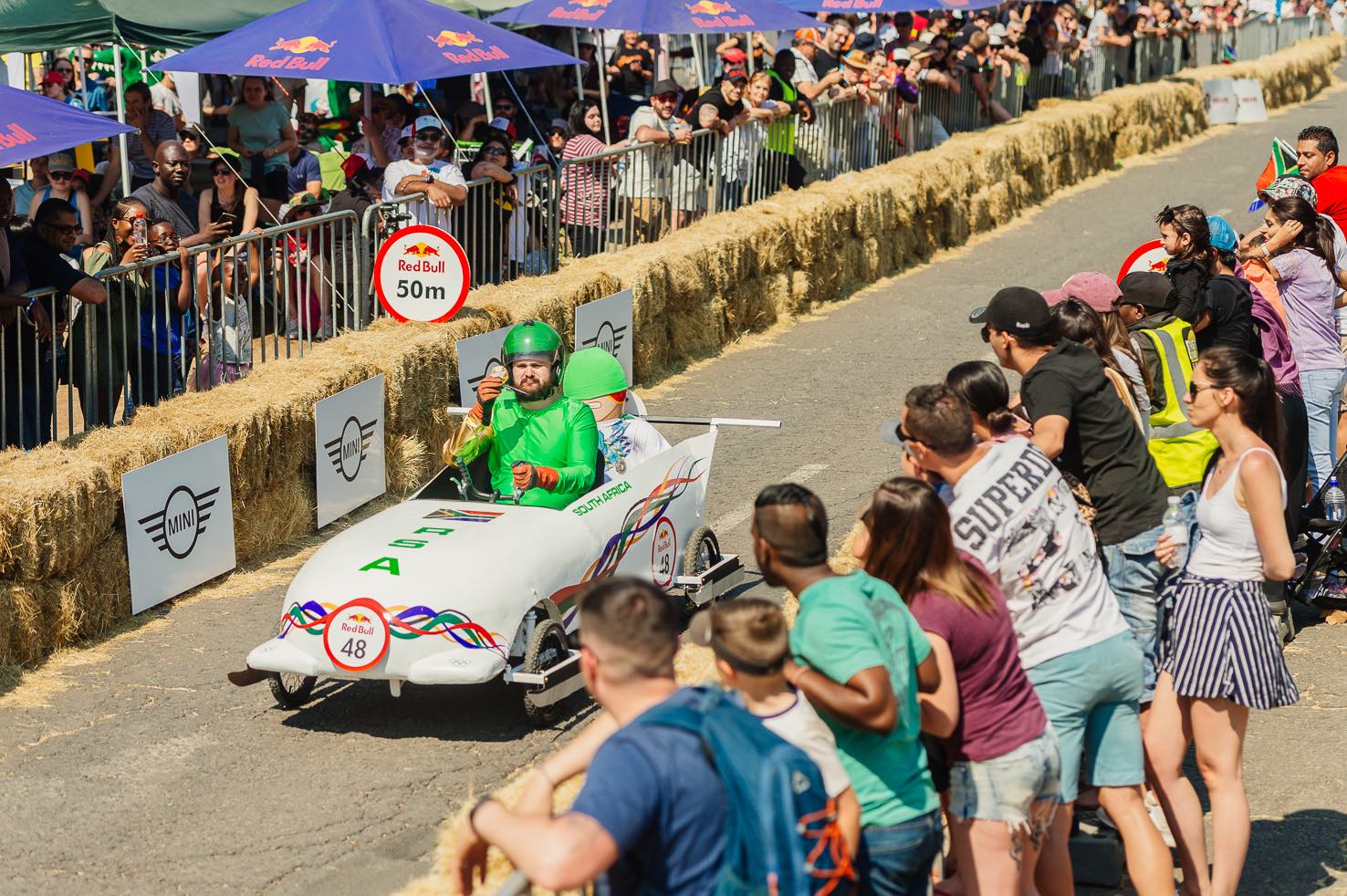 Red Bull Box Cart Race isn’t just about who blasts down in the fastest time, but the teams must also entertain the spectators and impress the judges with a slick dance routine. 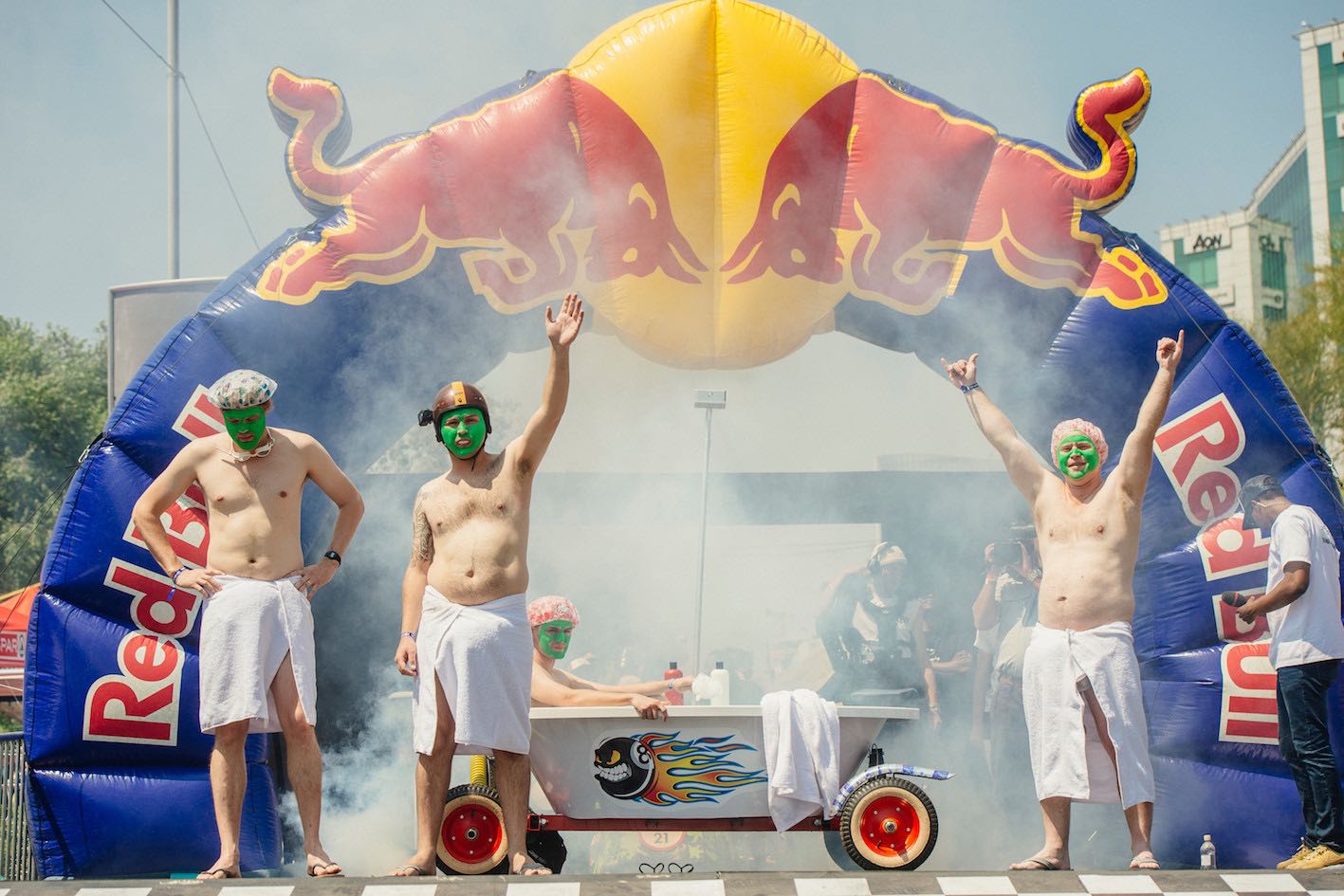 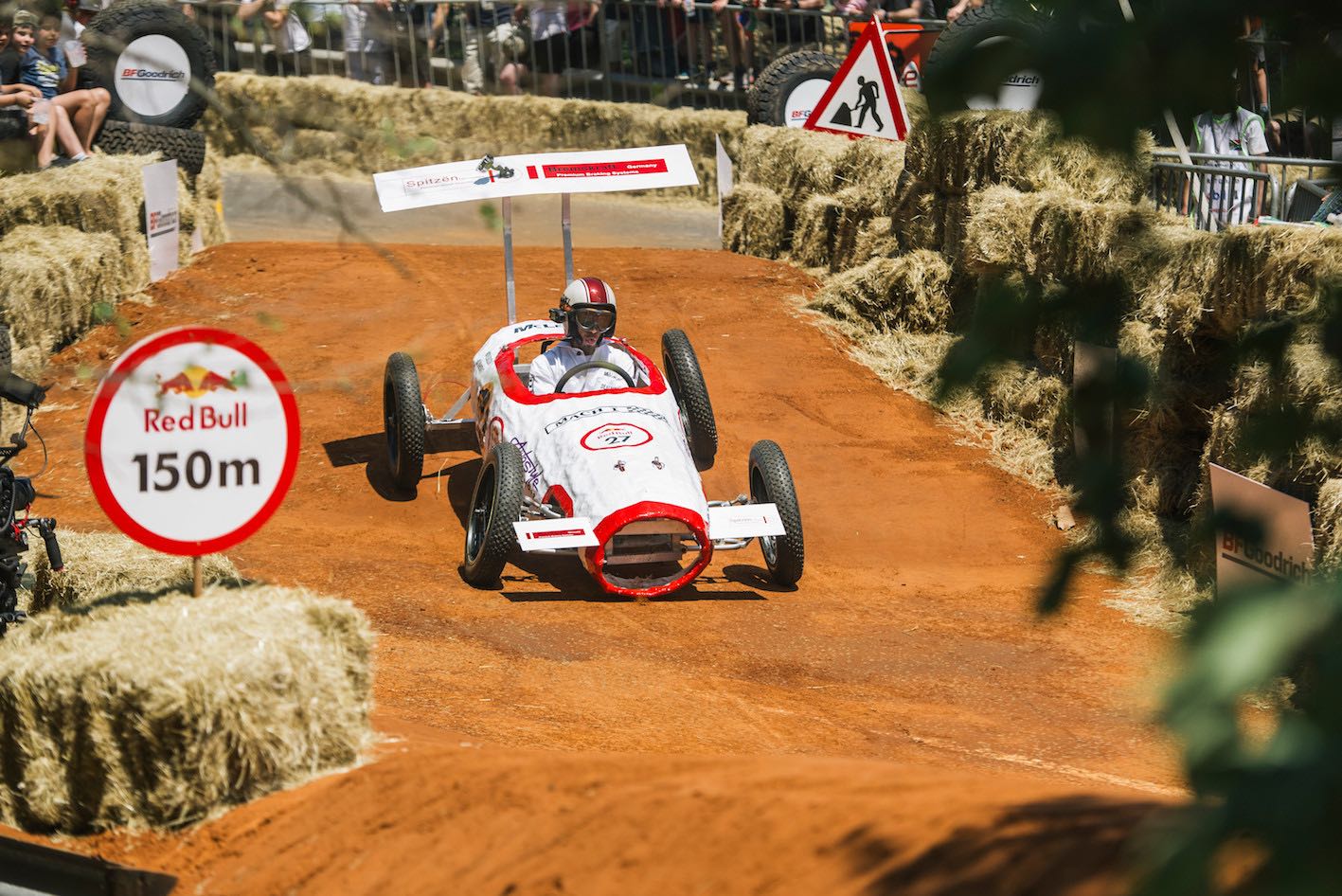 Designed by none other than SA off-road racer and Dakar winner, Giniel de Villiers, the 500m snaking course was a challenging one with all the requisite banked corners and jumps to challenge even the sturdiest of carts. 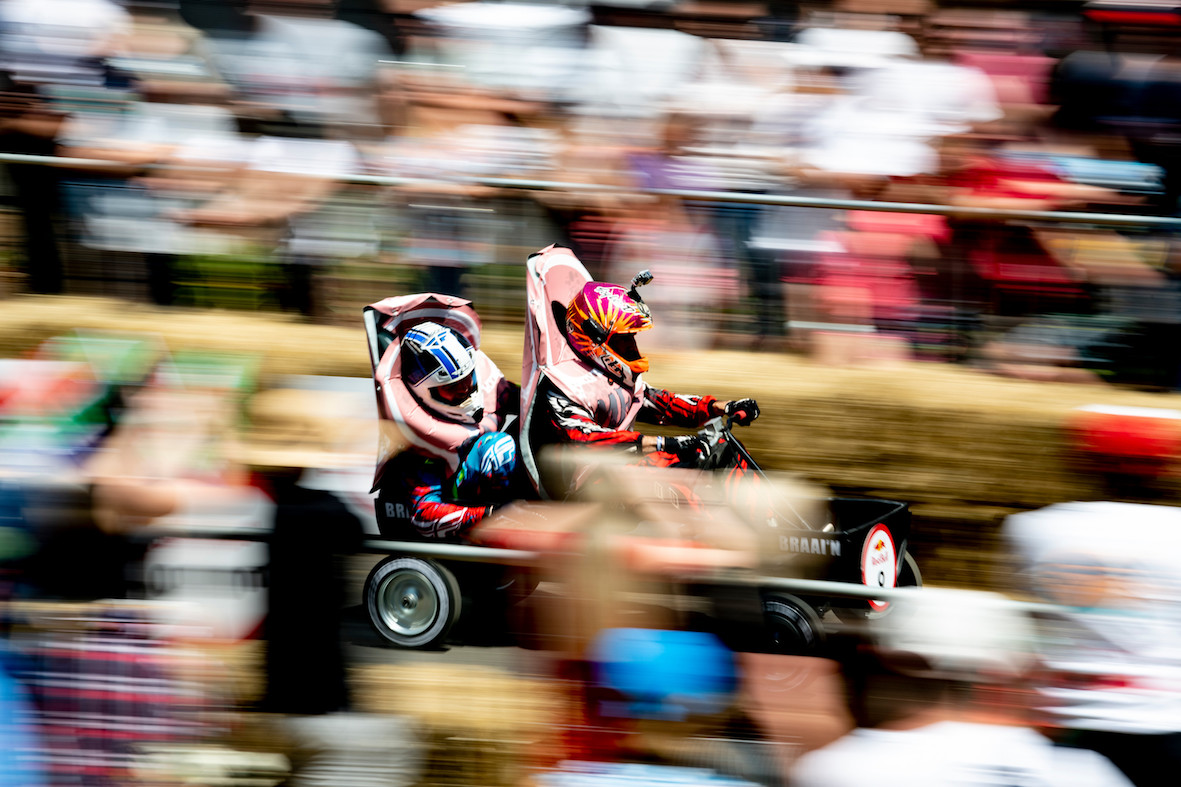 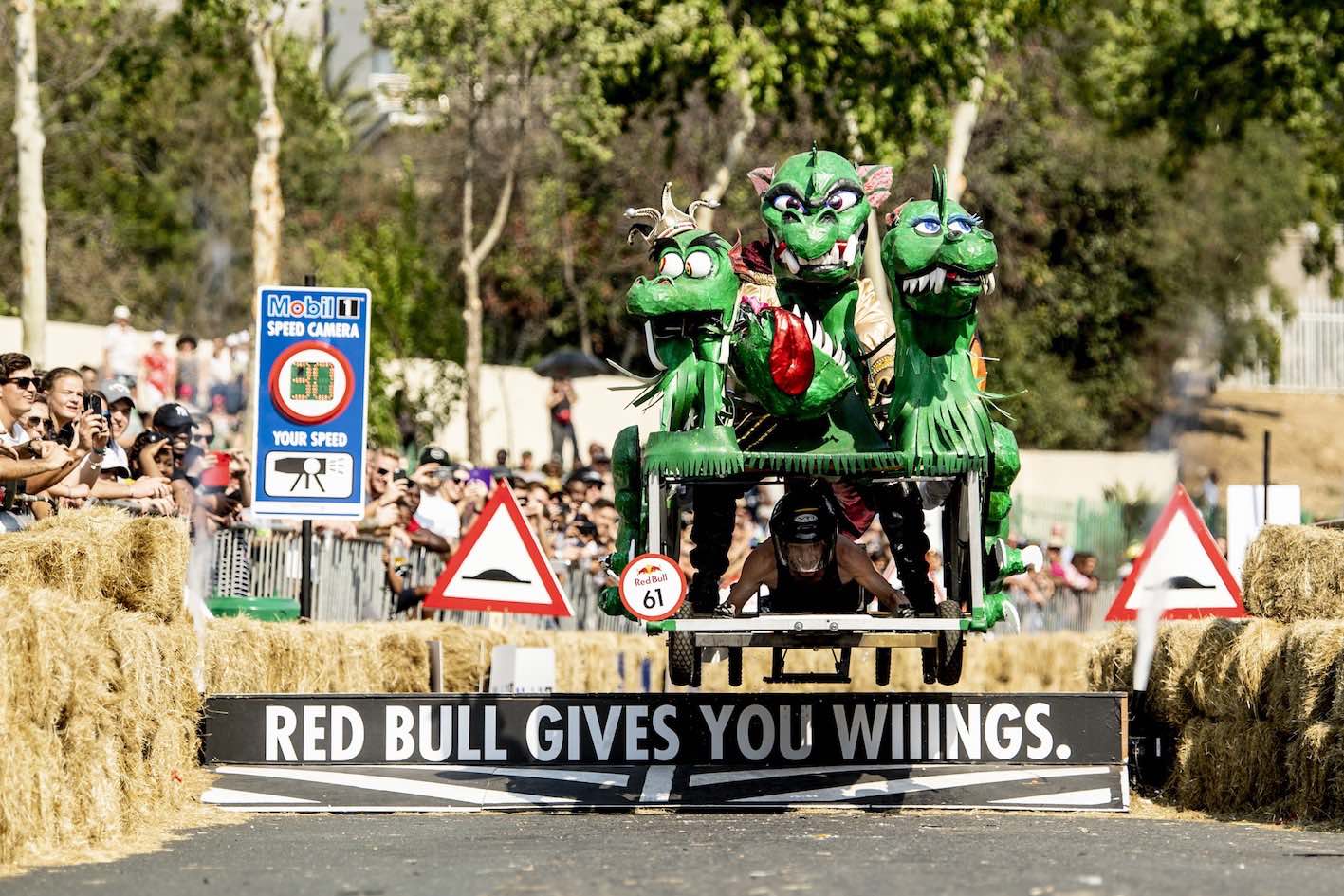 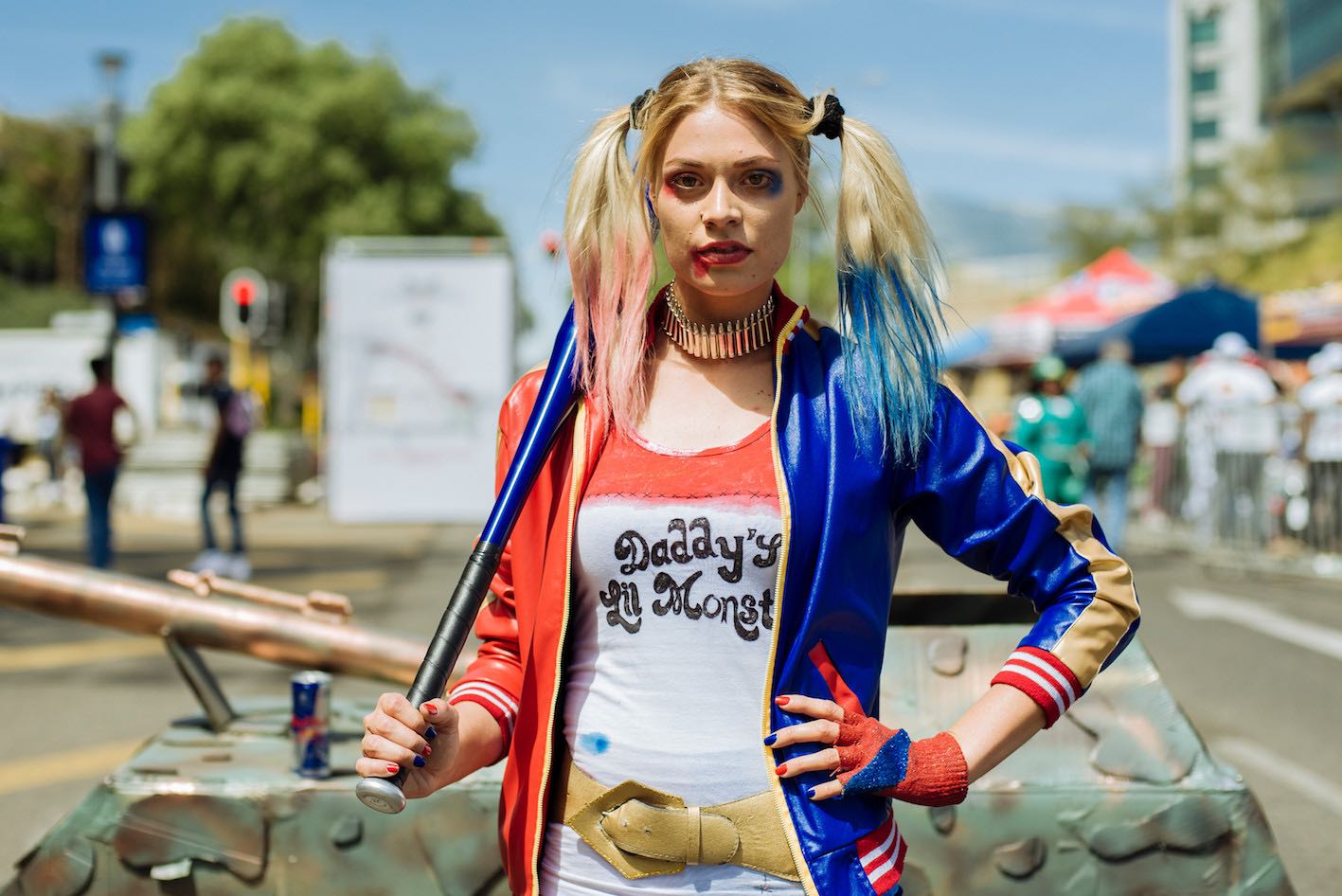 The biggest crash of the day went to Durban-based, Rich Kids of Mzansi whose epic antics saw them do a flying face plant right on the final kicker of the track. 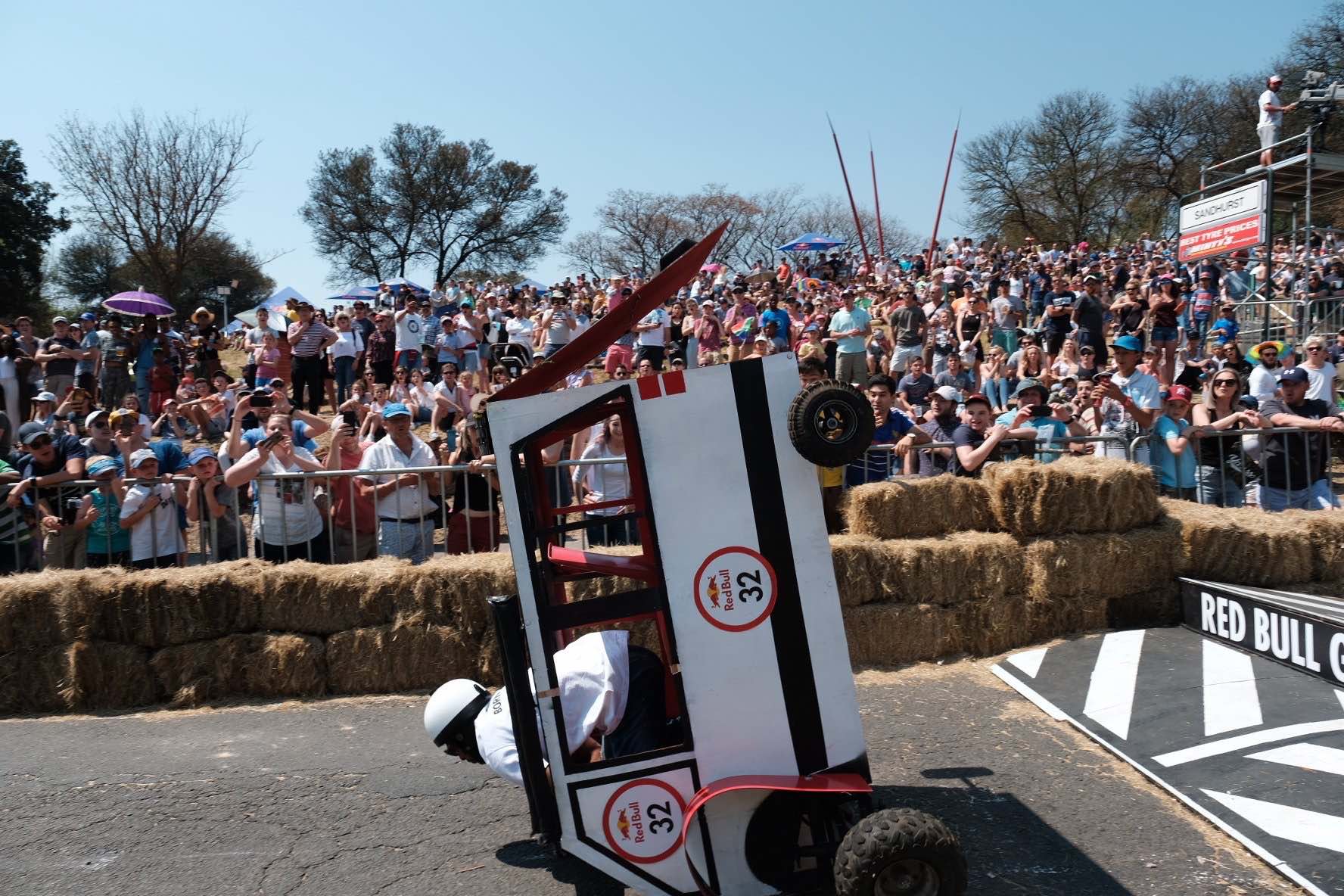 High fives abounded as the winners were joined by team Bathtime in 2nd place with Ballberions Dragon rounding out the podium in 3rd. The setting highveld sun brought the curtain down on a memorable day’s entertainment courtesy of 70 teams whose crazy, creative imaginations and antics made for an immensely entertaining afternoon. 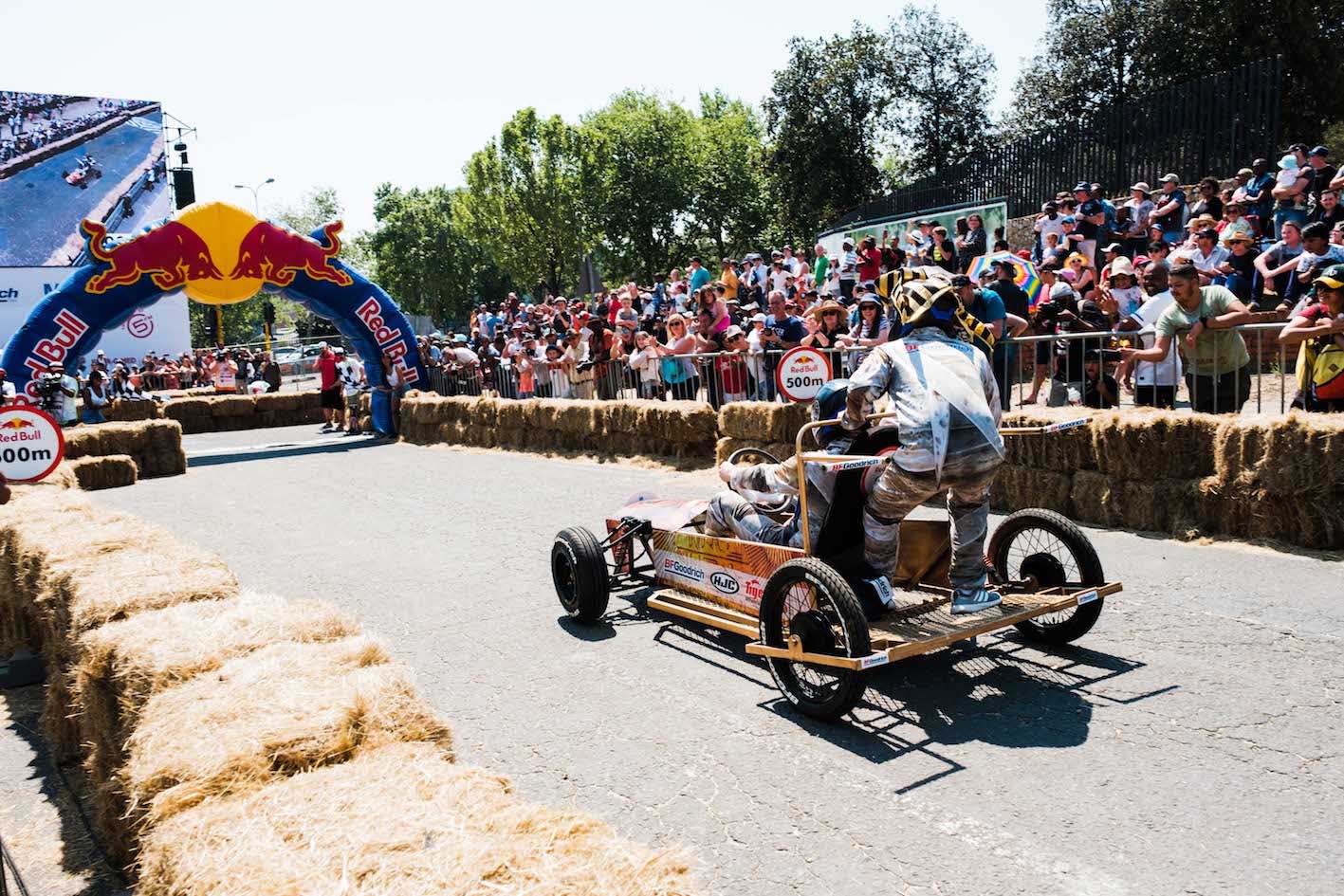 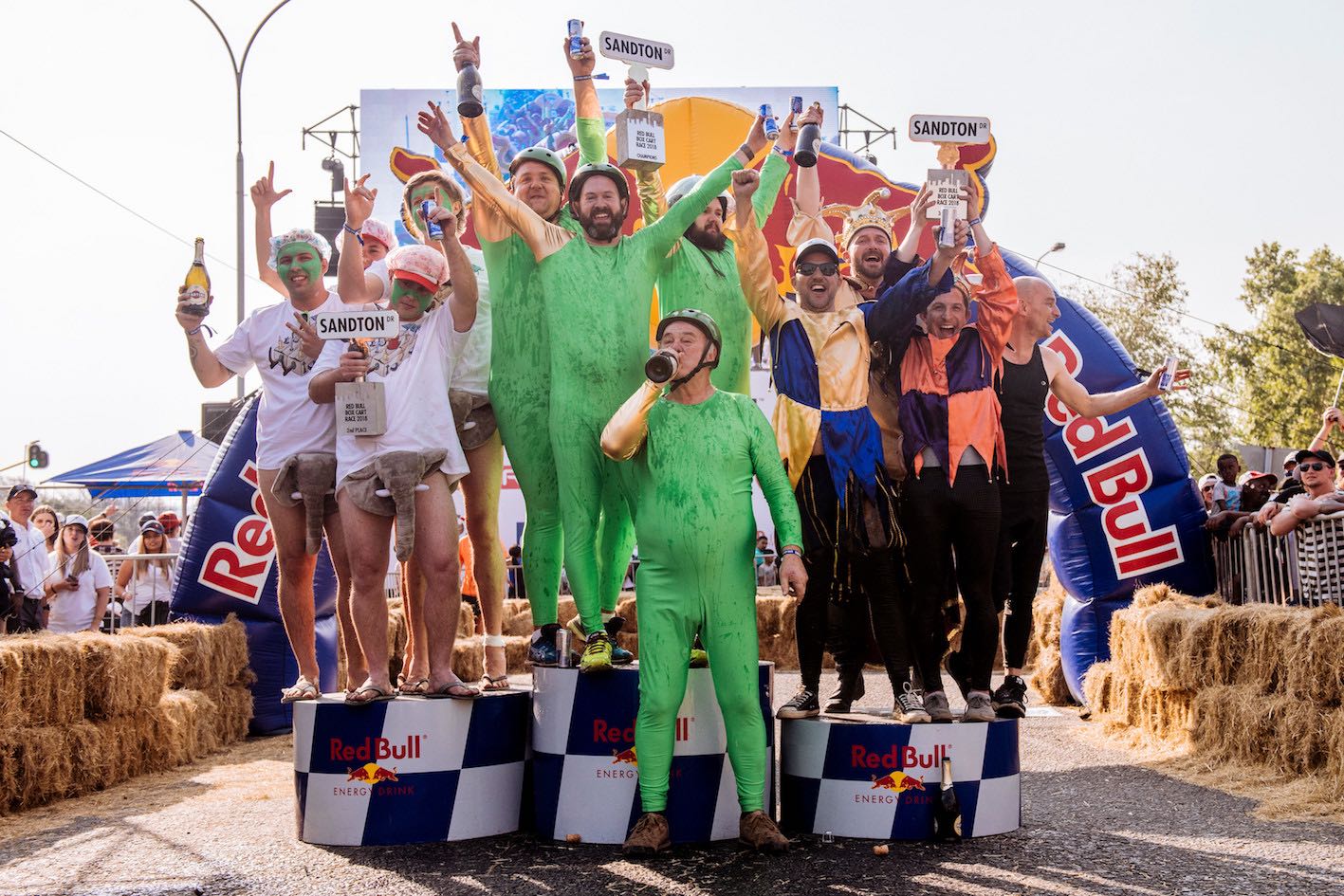 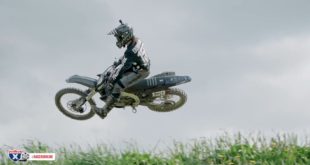 The infamous High Point Raceway Motocross Track in Pennsylvania, USA has been untouched since 2019. Josh Hill ...