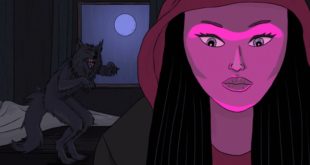 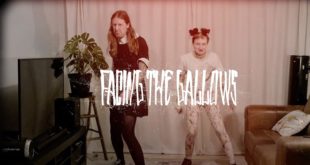 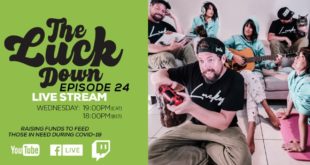 THE LUCK DOWN Livestream – Episode 24

THE LUCK DOWN Livestream – Episode 23 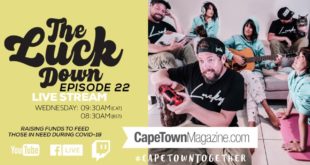 THE LUCK DOWN Livestream – Episode 22

Last week we had the privilege of going to an exclusive live listening session of Prime Circle’s new album “Evidence”, we also got a copy of the album and believe us when we say that it rocks. We caught up with this proudly South African band to chat about “Evidence”. The new album releases today so make sure to go out and get yourself some evidence and play it loud! 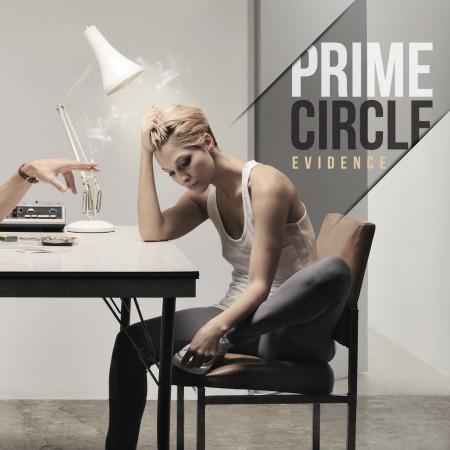 Tell us about the album and how it differs from you previous albums?
It is different in that we have taken a much stronger approach with the guitar tone and added a lot more riffs to complement the vocal lines. We have gone back to the sound of a quintessential rock band. 5 guys on a stage playing to the fans. It is also more of a live performance album, with more ballads.

What was it like to be back in the recording studio?
It was great, we enjoy the studio more than we used to, we have become a lot more comfortable in the studio environment.

You mentioned that you have gone back to your roots with this album. What made you make this decision?
I wouldn’t call it a decision, we just went with wherever the music was taking us, and it came out that way. It is art, which felt more natural. 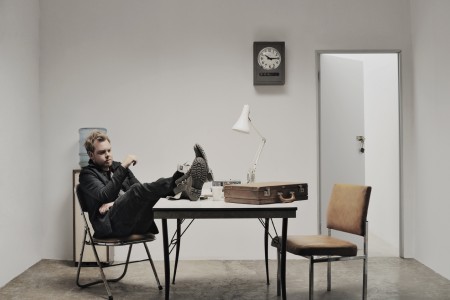 How long have you been working on this album and when did you start recording?
We worked on evidence for about a year and a half, we recorded a lot of demos at bat mountain studios which is dales studio then went to Cape Town to  do the main recording with Theo., it was difficult to balance touring and recording but we pulled through.

How and why did you choose the tracks that you did for this album?
We had a unanimous voting plan for this album, we all had to love the songs without question so it was hard but in the end we are all one hundred percent happy. It’s also good to have more upbeat songs for the road.

What can fans expect from the new album?
A big mix of punchy rock songs to the softer ballads again, we always like to balance an album that way, it’s true face will be seen on a live stage, these songs are designed for a good time live. 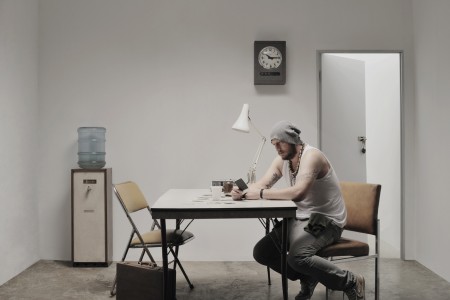 Which song do you think is going to be a hit and why?
Can’t honestly say that, if we knew that, we’d  be very wealthy men.

Do you each have your personal favourite track and if so, which ones are they?
Not really, the album is new so we love the songs as a whole, it’s the journey of work that we enjoy the most.

You all put your input into each song – which song took the most work to get it where you want it?
Staring at satellites was hard because there were a million ways to play it and we couldn’t figure out which one to play initially, it almost didn’t make the album for that reason, but we are happy with it now. 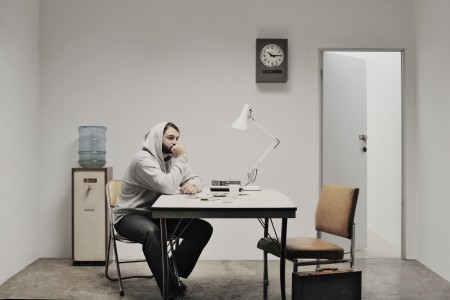 Fans can expect some cool ideas with the “Evidence” album and tours – tell us about that?
We will be hiding evidence for shows at different locations that will have CD vouchers or free tickets, Check out our Facebook for details.

When will you be doing the album tour? Can you give us dates and venues yet?
We will be touring in December (EVIDENCE Summer Tour), you can check all the dates on Facebook and our web site www.primecircle.co.za

What are you looking forward to most during your tour?
Getting on the road again, we love touring it is the best part of being in a band. 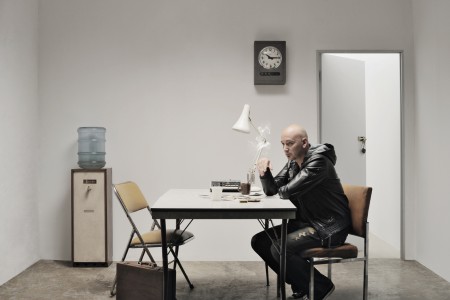 Who has the worst singing voice in the group?
Dirk, but he doesn’t sing, he sings with guitar instead.

Who can play the most instruments in the band?
Dale is probably the one who plays the most (drums). He also plays guitar really well as we’ll as the keys…a little. Playing the fool also counts doesn’t it. 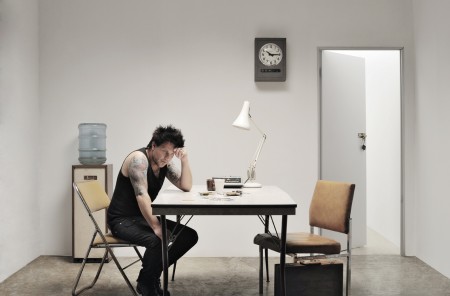 Dirk Bisschoff dragged into an interrogation

Marco Gomes on the wrong side of the law

Neil Breytenbach gets roughed up for not co-operating 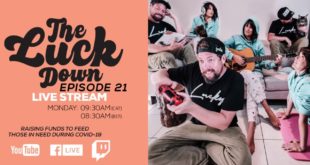 THE LUCK DOWN Livestream – Episode 21

GoodLuck are bringing fans a new livestream series dubbed The Luck Down. Looking to inspire ...