The Midway Mayhem has become one of the biggest Skateboarding contests of the year, aside from the Kimberley Diamond Cup main event. Over 100 skaters from around the country gathered at the Kumba Skate Plaza to compete for top honours and a shot at some cash prizes. 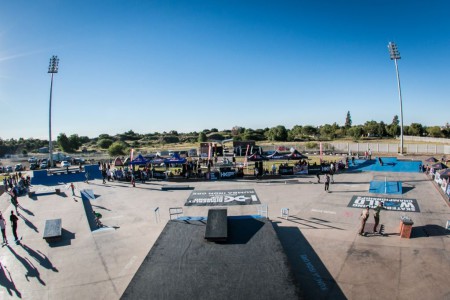 Khule Ngubane successfully defended his title in the Open Division but not without a heated head to head battle against Moses Adams in the final. A Tre Flip Lipslide by Khule and a Bigspin Heelflip to Boardslide by Moses had the Kimberley fans screaming. Josh Chisholm and Brandon Valjalo finished off the podium in a well deserved 2nd and 3rd place respectively. 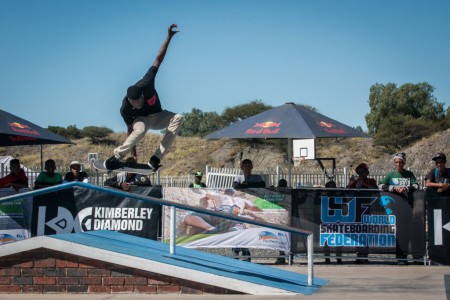 In the Top Grom contest it was Brian Stylianou who took the win and earned himself a spot in the finals at KDC later this year. Team Two Traes One Cup placed 1st in the Rider Cup team contest also putting themselves into the final at KDC. Damian Bramley killed it in the Vert contest to claim victory while Kelly Murray took the win in the Women’s Street contest. 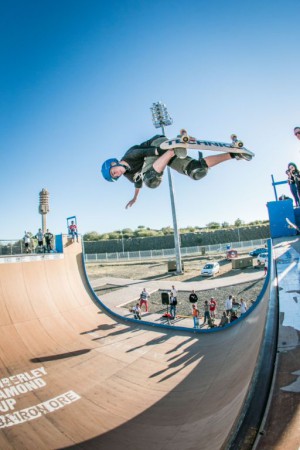