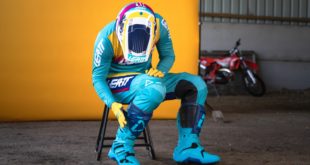 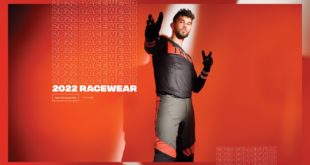 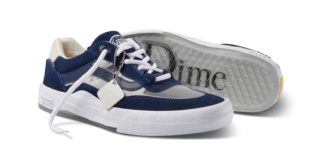 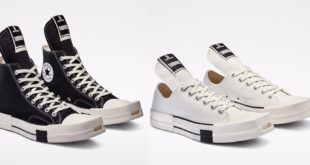 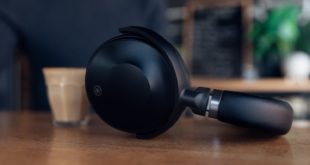 All-out speed and ultimate ease come together in the most powerful GoPro ever, HERO10 Black. The revolutionary new GP2 chip shoots 5.3K video with double the frame rate, 23MP photos, enhanced low-light performance and bar-shattering HyperSmooth 4.0 video stabilisation in all modes. To simplify things, HERO10 is cloud connected—so the moment you charge it, your footage is automatically uploaded to the cloud. 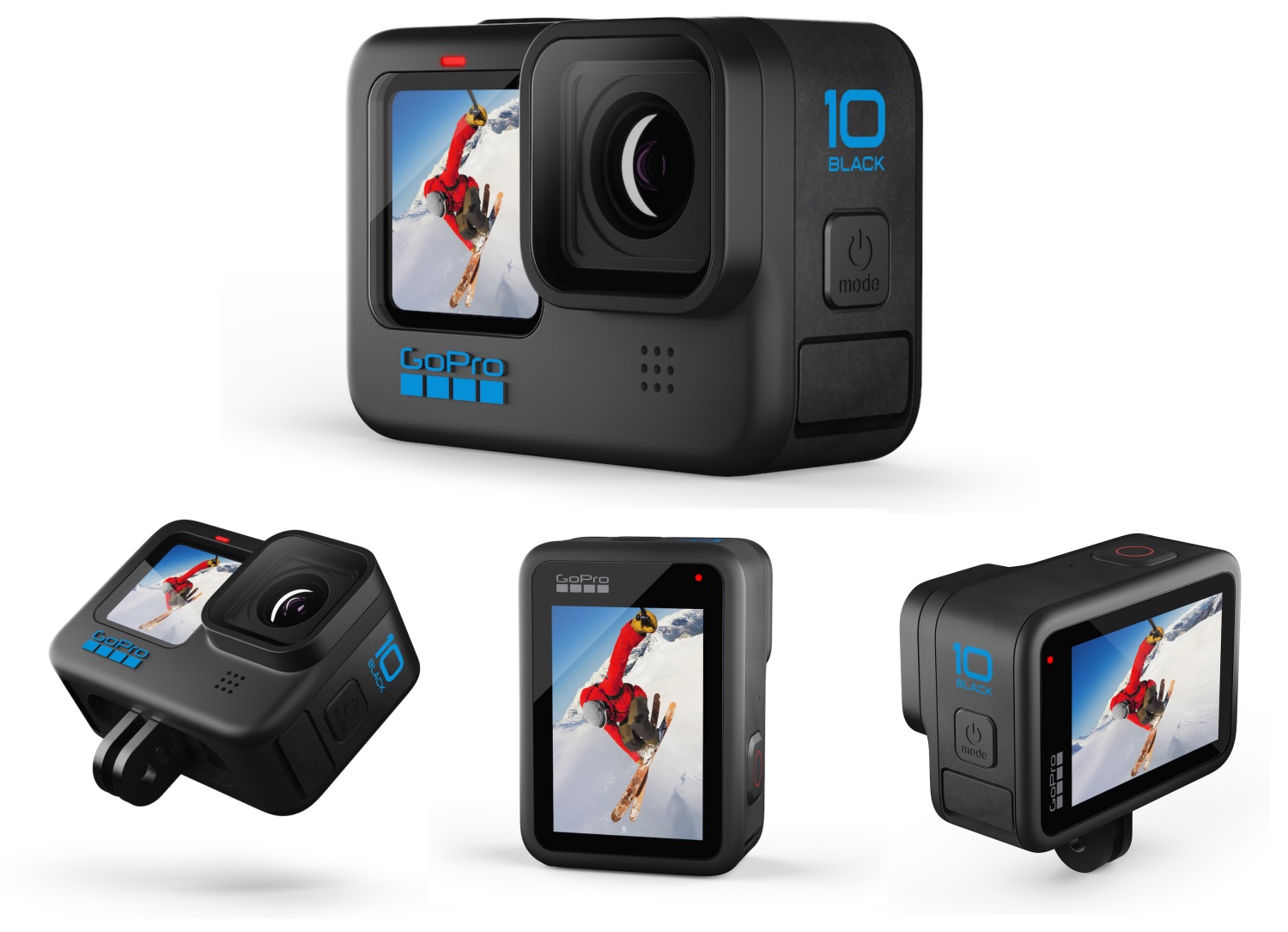 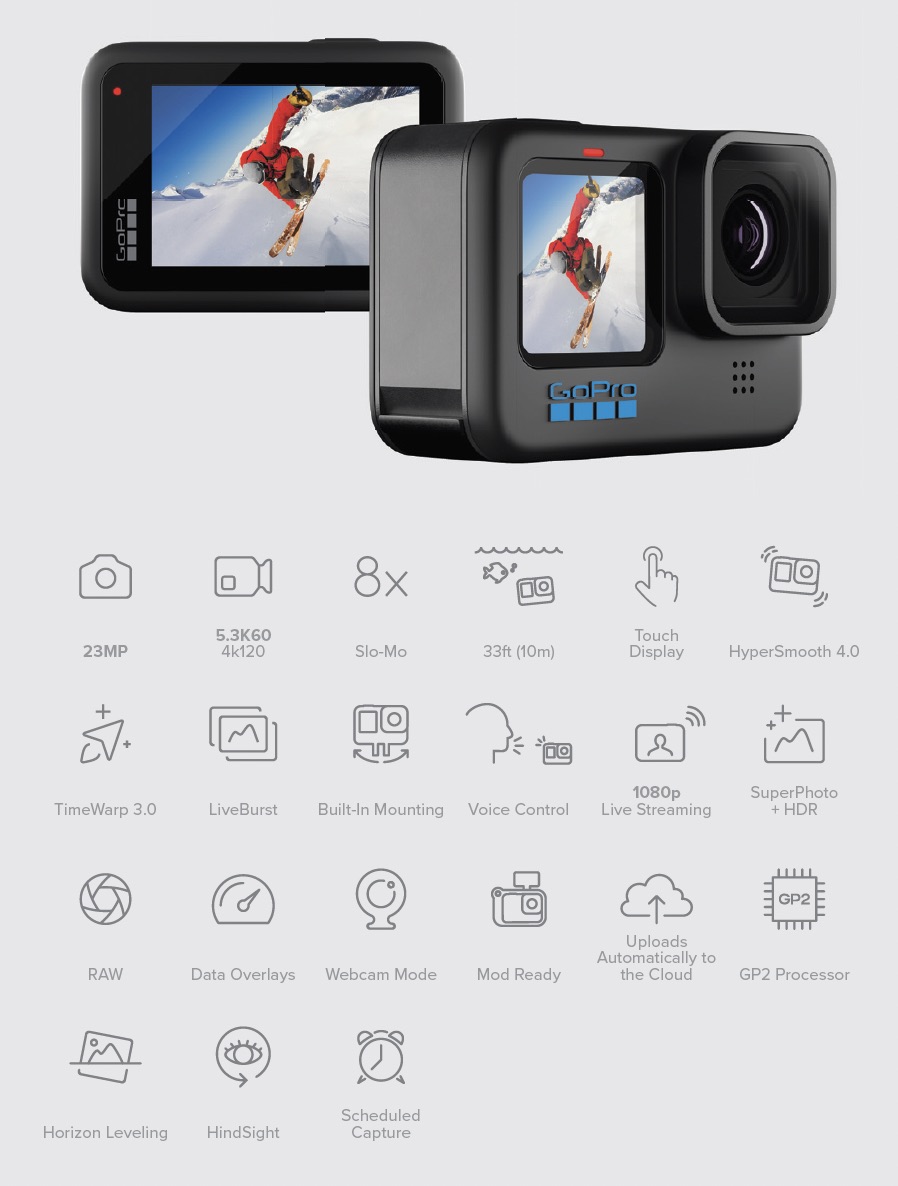 High-Res Photos and Videos, High Frame Rate
Step up to the sharpest-shooting GoPro ever. Upgraded to incredible 23MP photos and 5.3K video resolution at 60fps, HERO10 offers double the frame rate for amazingly smooth motion. Plus, there’s 8x slo-mo at 2.7K and you can pause videos and grab 15.8MP still photos from 5.3K video.

Unbelievable Image Quality
Capture jaw-dropping 5.3K video with 91% more resolution than 4K and an incredible 665% more than 1080p. HERO10 Black captures finer detail, more realistic textures and better contrast than any HERO camera before it, even in low light. A new water-shedding hydrophobic lens cover that repels water and helps eliminate lens flare and other artefacts makes your photos and videos even more stunning.

HyperSmooth 4.0
HyperSmooth has never been smoother, and it’s easy to dial in the best stabilisation at all times. Plus, get even better low-light performance and horizon levelling with a higher tilt limit, so your footage looks perfectly straight when you want it.

Fast, Reliable Connectivity
Super easy, super fast. Transferring photos and videos from your cloud-connected GoPro to your phone is simple and versatile, with your choice of effortless wireless upload via the Quik app or a lightning-fast wired connection via USB. There’s also unlimited cloud storage with hassle-free auto upload. Just plug in your camera when connected to your home Wi-Fi and the camera does the rest.

New Front Screen and Performance Enhancements
Framing your shots for vlogging and selfies is better than ever with a high-quality front LCD screen with a smoother frame rate and crisp detail. Touch controls are snappy too, so the shutter is more responsive. Live streaming with HERO10 Black looks better than ever, and webcam functions are easy and seamless.

Rugged and Waterproof to 33ft
Completely waterproof and tougher than ever, HERO10 Black is versatile enough for any adventure. Its rugged build quality can take a beating and keep going, whether you’re ripping through mud, snow or water (to depths of 33ft). The durable and scratch-resistant lens cover adds even more protection and can be easily replaced if needed.

Max Lens Mod
Pop on Max Lens Mod for the widest-ever field of view on a HERO camera, an amazing 155˚, plus get unbreakable Max HyperSmooth stabilisation.

Webcam + Live Streaming
Use your GoPro as the hottest webcam in the game. This versatile functionality carries over to live streaming, where your shots look incredibly stable as you vlog your next activity with buttery HyperSmooth stabilisation and sharp resolution.

Power Tools
Nail the shot the easiest way, with Power Tools like LiveBurst to record 1.5 seconds before and after your shot. And even if you press the shutter too late, HindSight captures up to 30 seconds of footage before you start recording, to never miss a moment. There are also scheduled and duration captures modes, so you can set it and forget it.

Presets
Make things super simple, just pick a Preset for any situation. HERO10 Black comes ready-to-rock with Standard, Activity, and Cinematic modes. You can even create custom presets for quick access to your favourite settings.

GPS Performance Stickers
Turn on this feature and get real-time animated overlays that display your speed, altitude, track position and G-forces. It’s a visual way to show off your stats and give your videos a professional vibe.

To commemorate this milestone camera and its revolutionary new GP2 engine, HERO10 Black has a special GoPro Cyan Blue logo on the front and a matching HERO10 Black logo on the side. This also helps it stand out from HERO9 Black, which shares the same form factor. HERO10 Black is completely compatible with all HERO9 Black Mods and accessories. 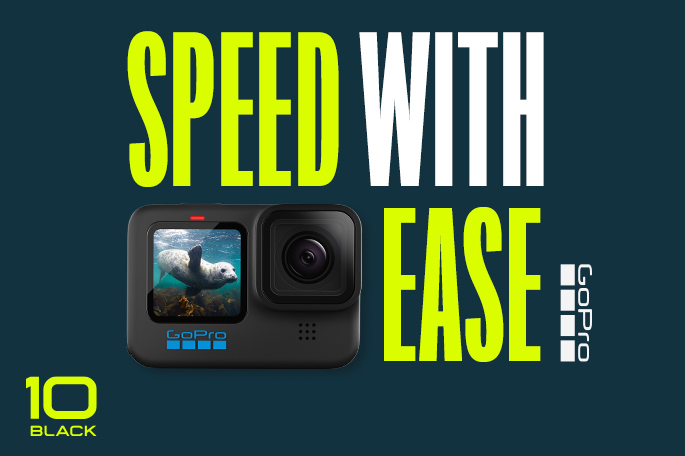 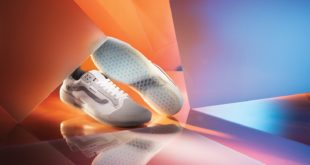