A few months ago we brought you the interview with South African Pro BMX rider Greg Illingworth about his Make It Happen project. A BMX video project filmed on multiple tours around the world to amazing and different locations finding unique and un-ridden spots to ride with different groups of the world’s top BMX riders. 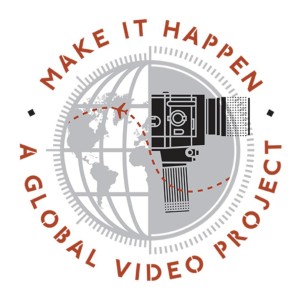 In the interview we also brought you the first chapter teaser video which was filmed right here in South Africa, now we have the second chapter teaser video which has just been released and was filmed in China. This section of the project includes riders; Josh Harrington, Brian Kackinsky, Eddie Zunda and Greg Illingworth who kill it at new and untouched riding spots. With the epicness from the teaser video’s we cannot wait for the final product of Make It Happen at the end of 2013.