On Saturday night, 19 September, a top-secret location hosted the country’s top spinners as they battled it out for the 2020 Red Bull Shay’ iMoto title. An exciting, tyre-screeching final battle took place between Eddie Rasta and King Katra, with the Limpopo Katra walking away as the 2020 champion! 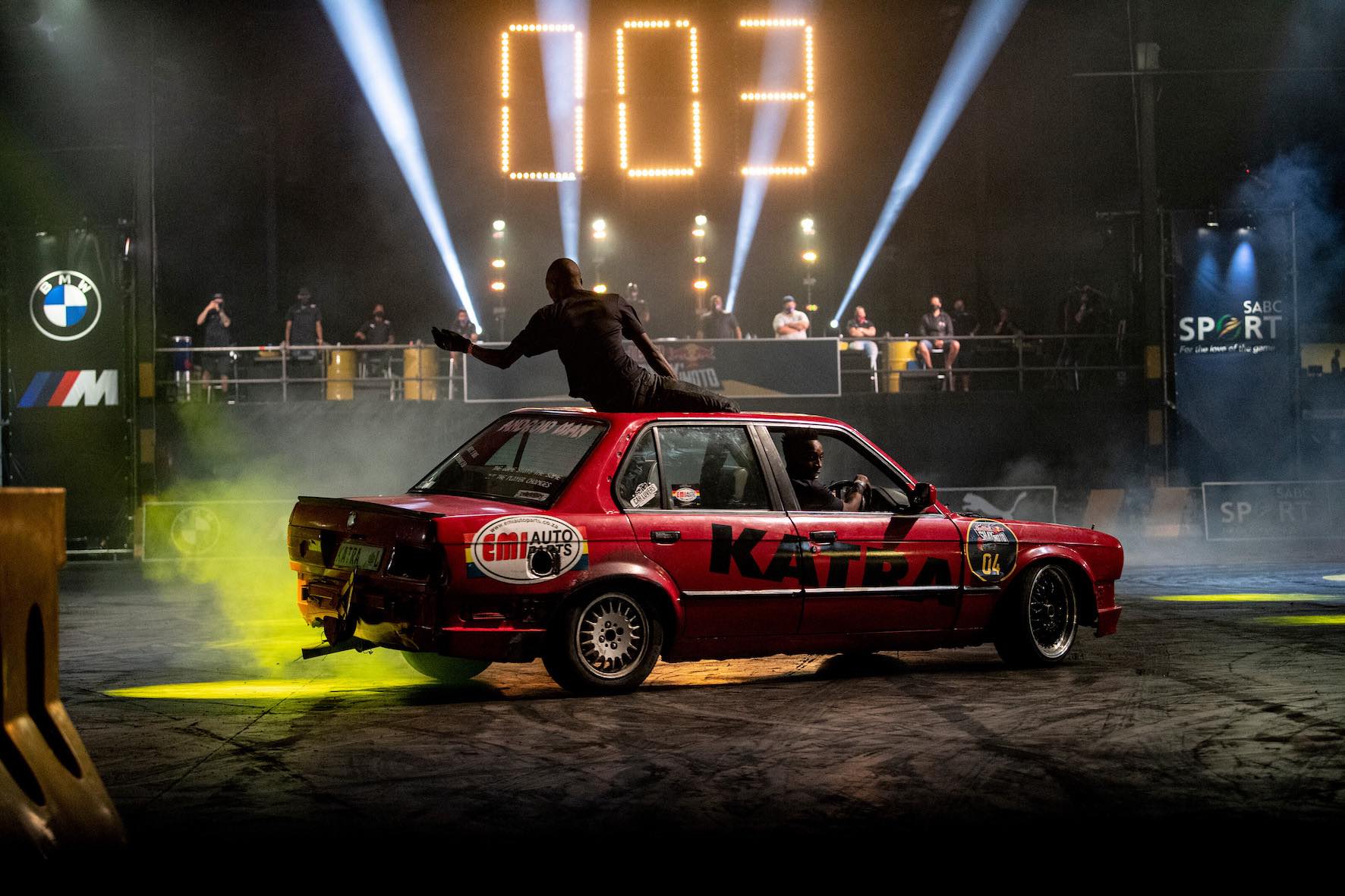 From qualifying, which was contested via an online voting mechanic and judges voting, the Top 8 were selected to go into the next round. Katra made his way to the final by facing off against the defending champion Veejaro Hendricks in the quarter finals and impressed the panel of judges.  For the semi-final and final rounds, the panel was bolstered by the competitors who’d been knocked out in the earlier rounds of competition. 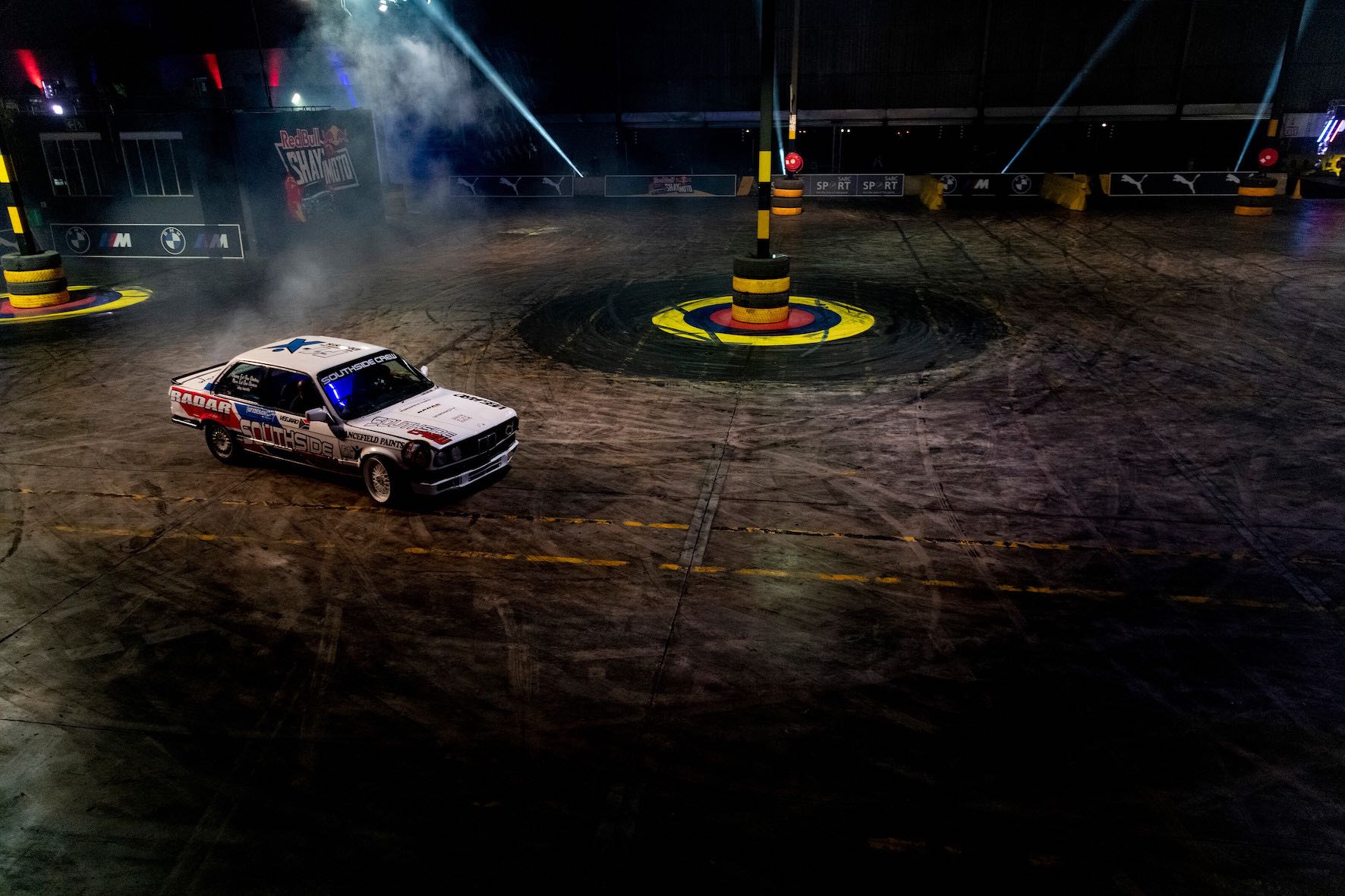 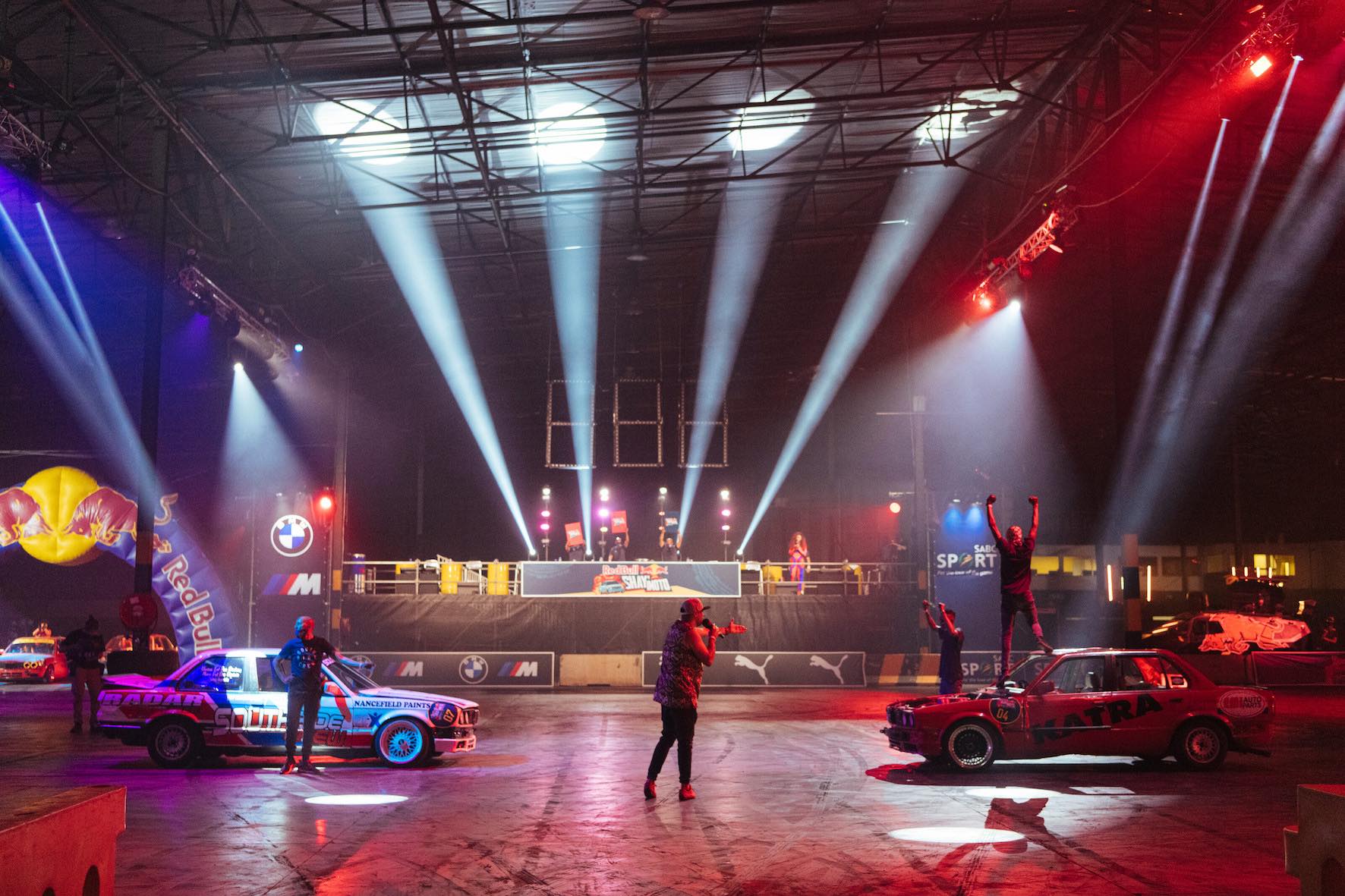 King Katra advances to the Final

“It feels so great to be in the number one position! I worked really hard. There were times where I didn’t have much faith in myself, but I knew I had all the people at home backing me. I knew I had to push and make sure I made them proud” said Katra. 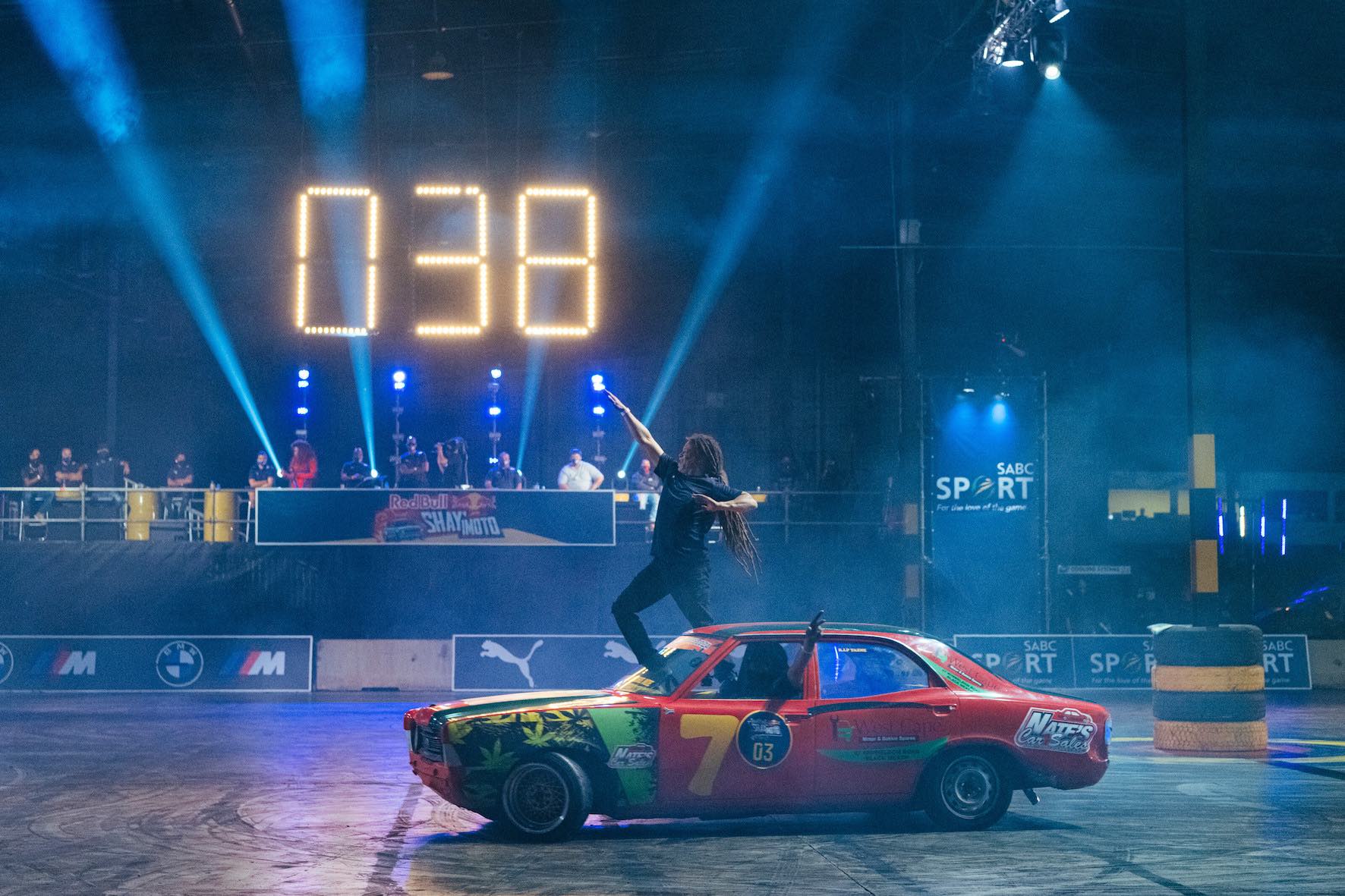 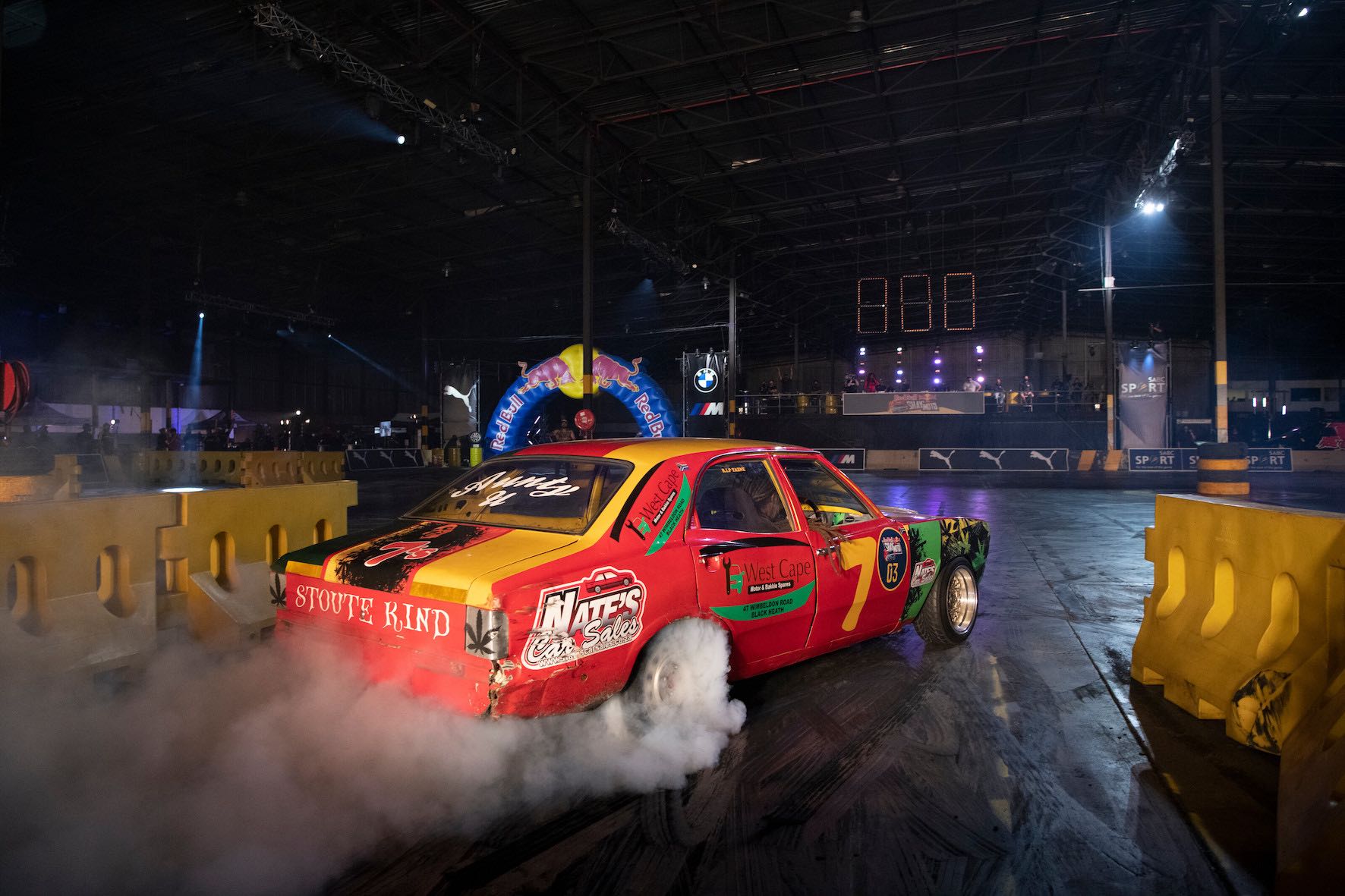 Viewers also got to witness the OG of spinning, Magesh Ndaba, showing off his classic skills in the new BMW M3. Ndaba, who was also a judge at the event, gave South Africans his top tier donuts in the BMW M-Town obstacle course that was part of the competition. 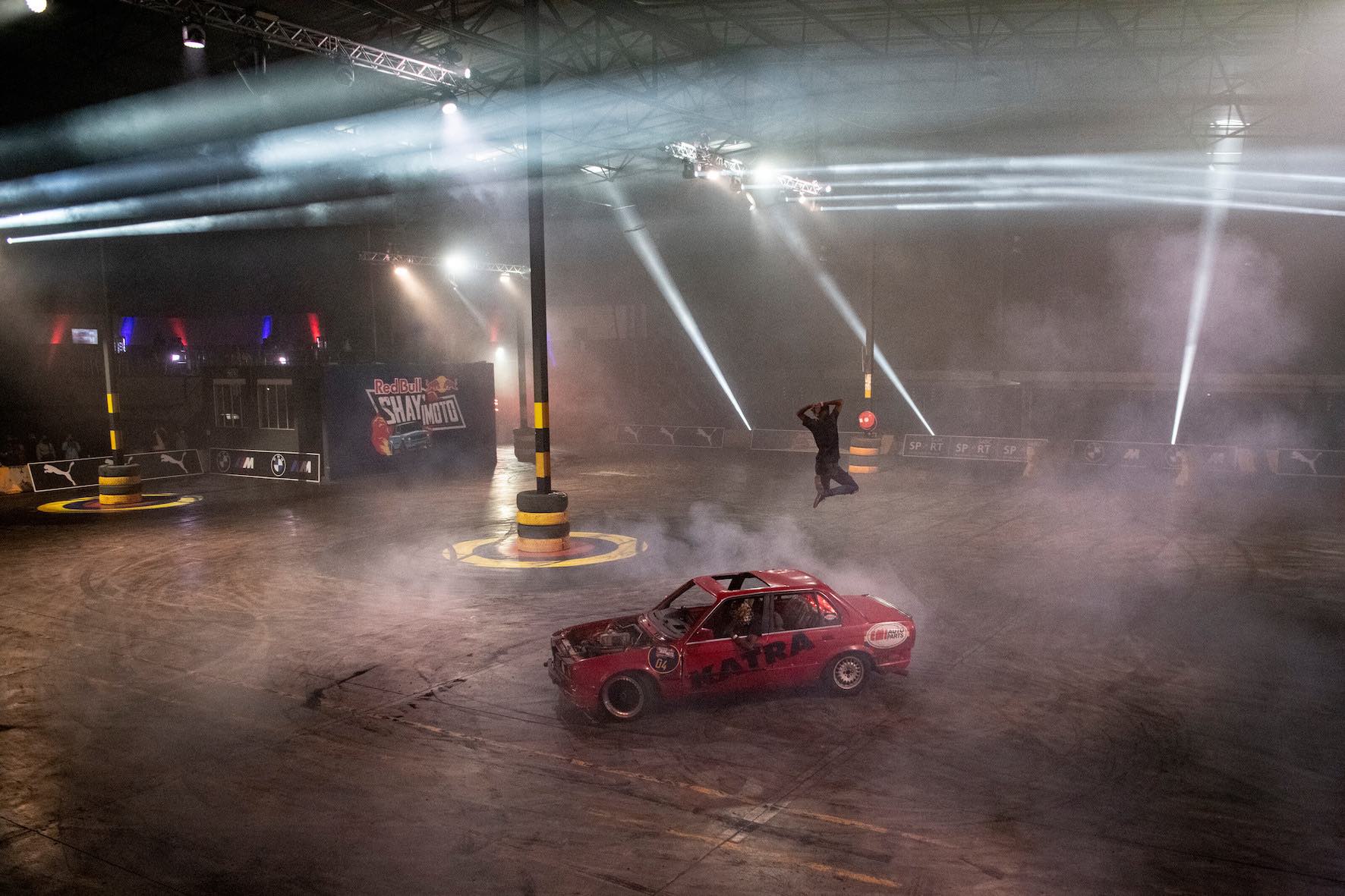 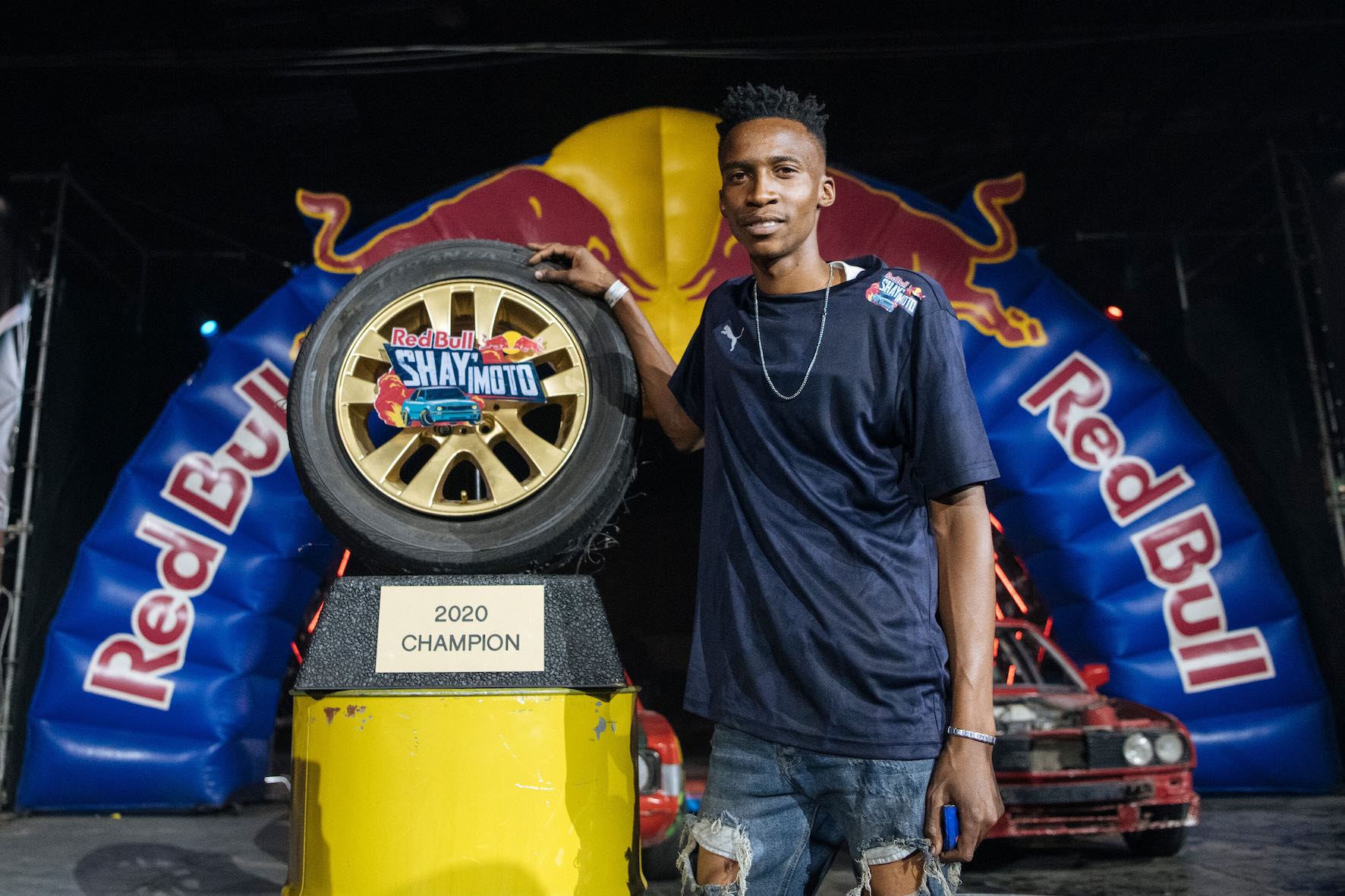