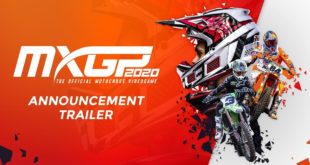 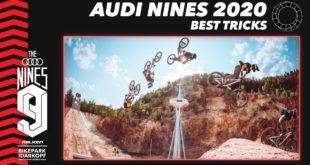 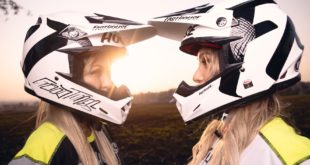 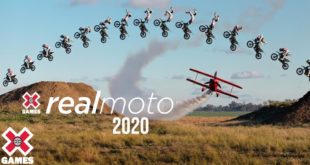 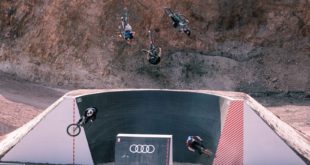 History was written at EFC 60 in Durban as Amanda Lino claimed the inaugural EFC Women’s Flyweight title by defeating Jacqui Trosee. Get the results from all 11 MMA bouts here.

Winner: Warren Richards
By way of: Rear Naked Choke
Time: 3:05 into Round 1 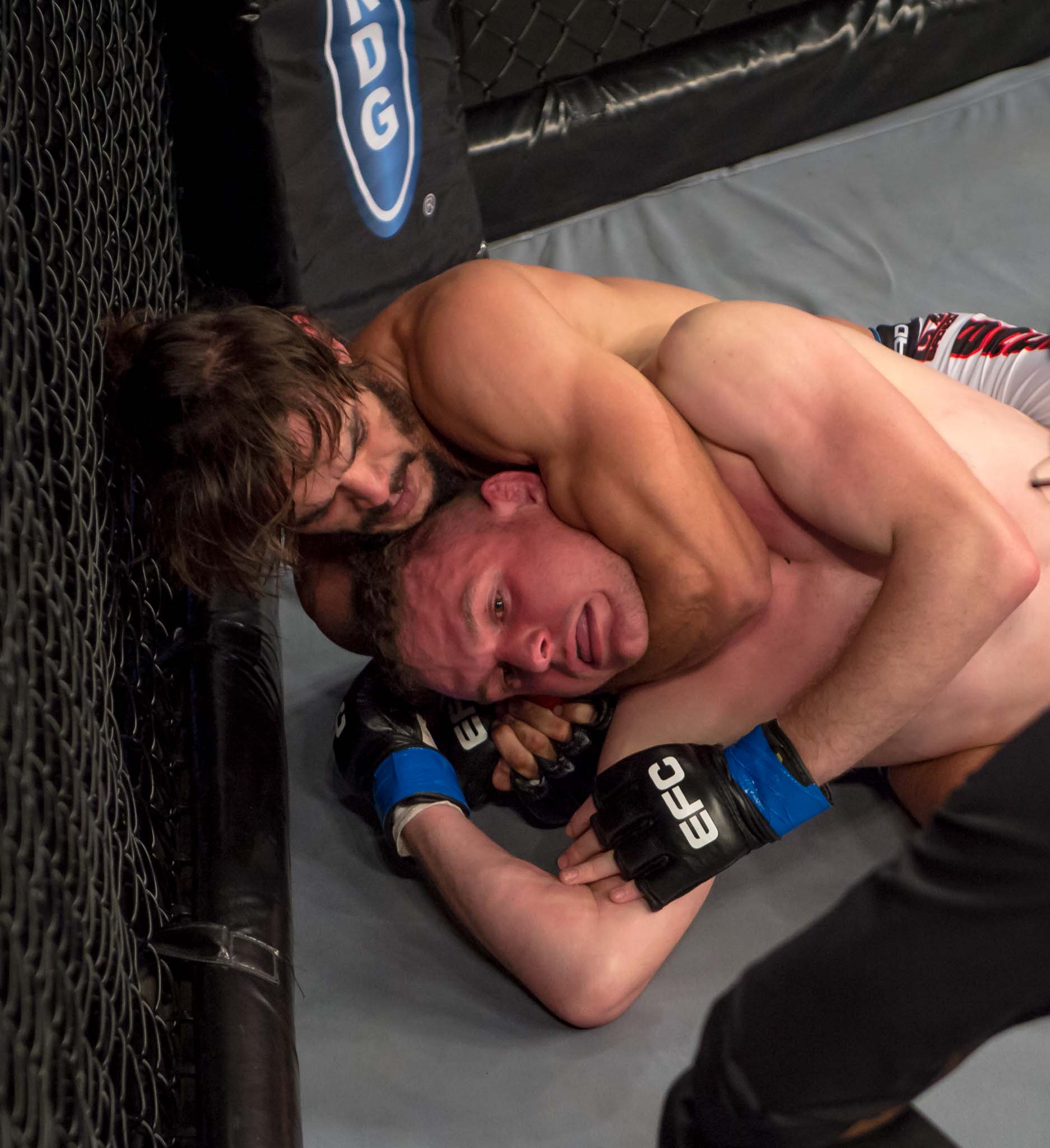 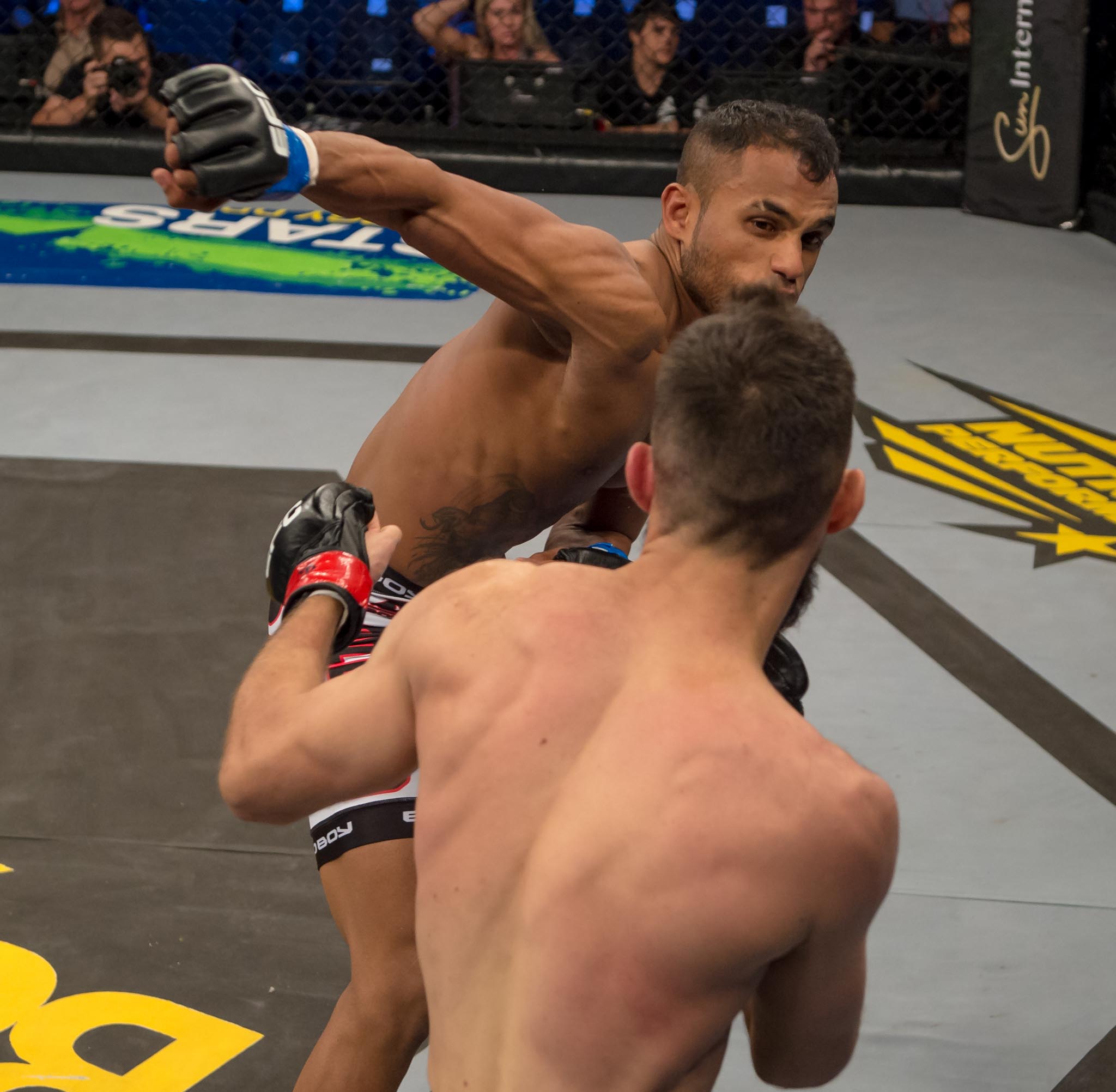 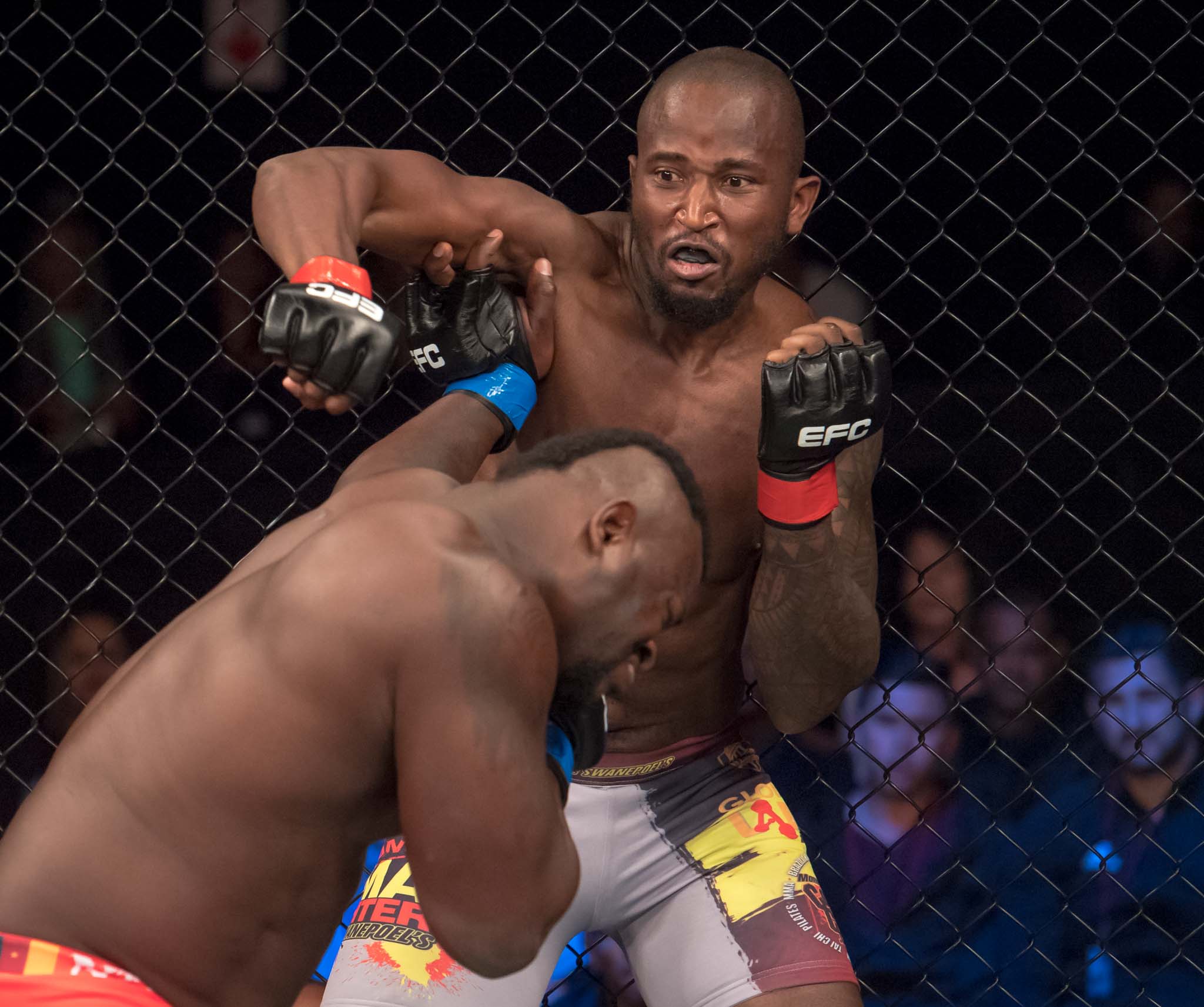 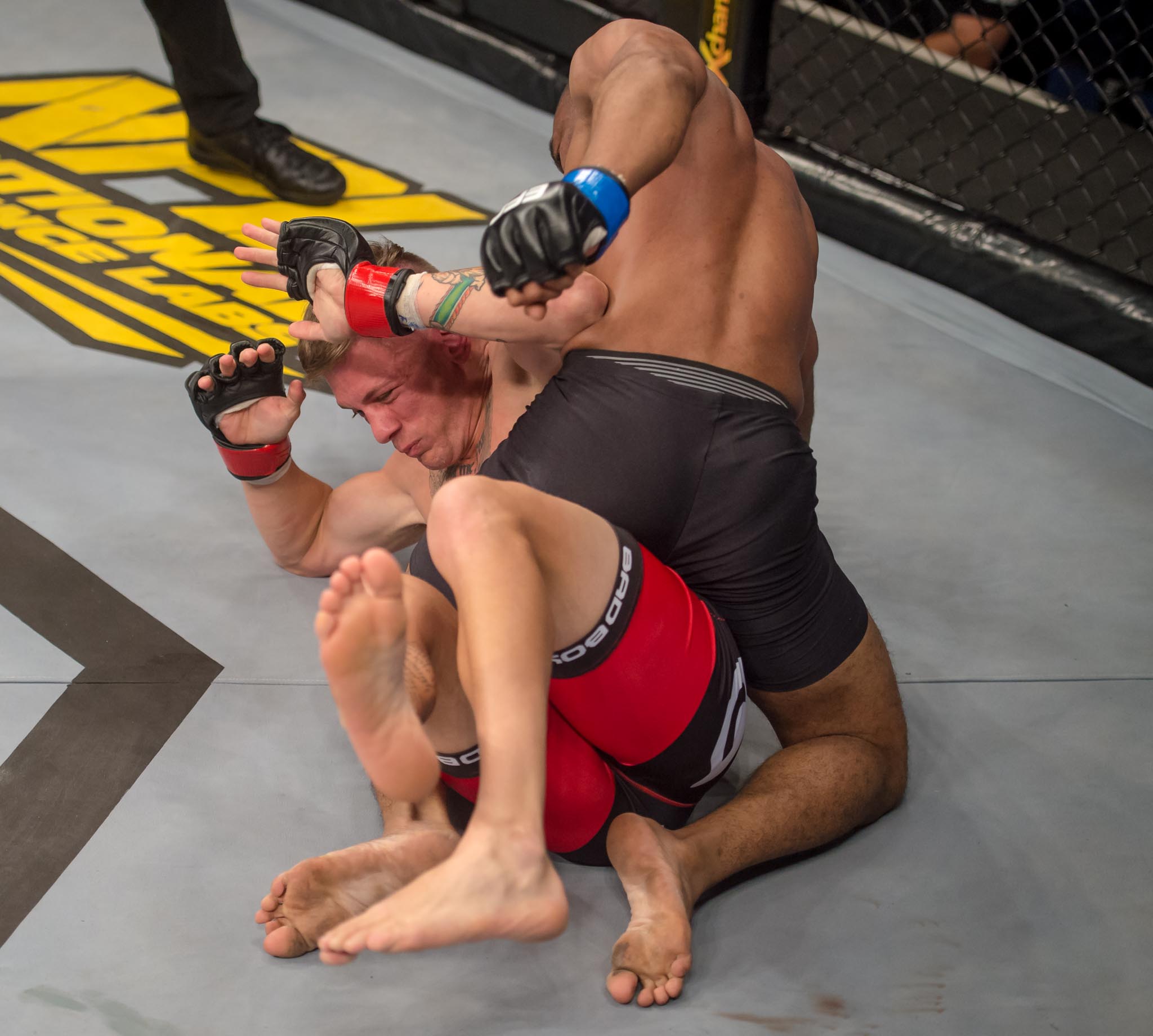 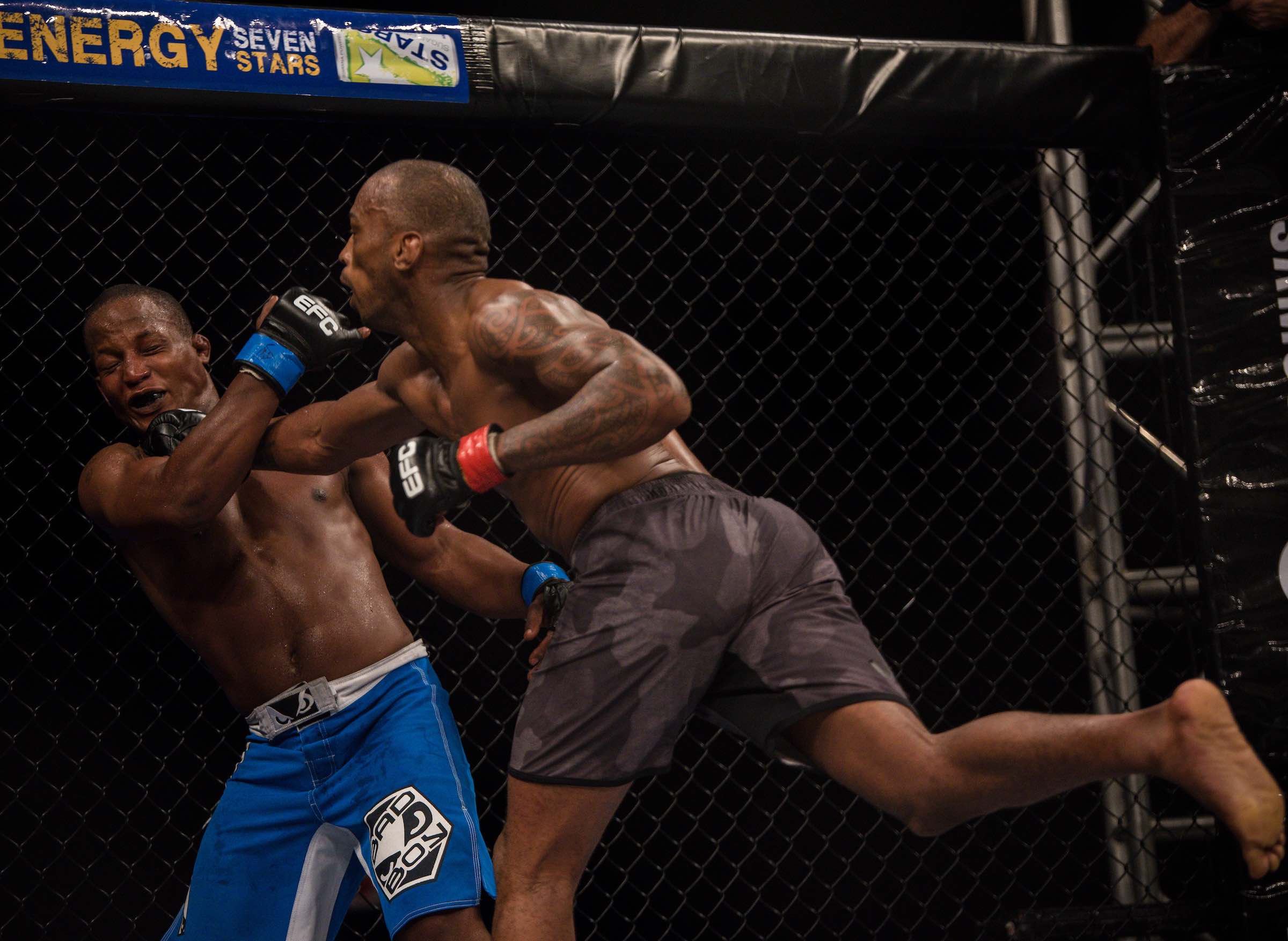 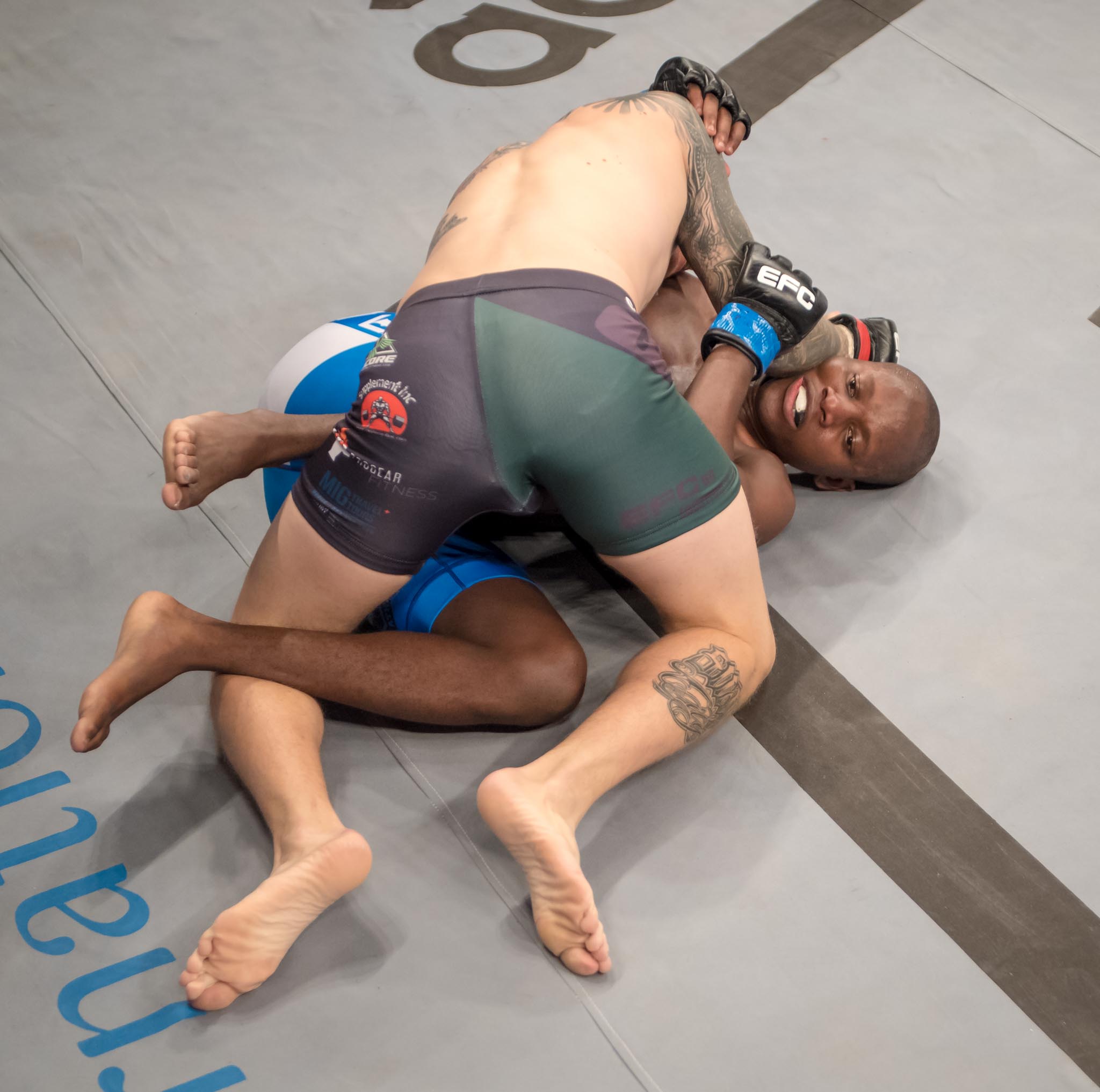 Winner: Marino Cutendana
By way of: Armbar
Time: 2:30 into Round 1 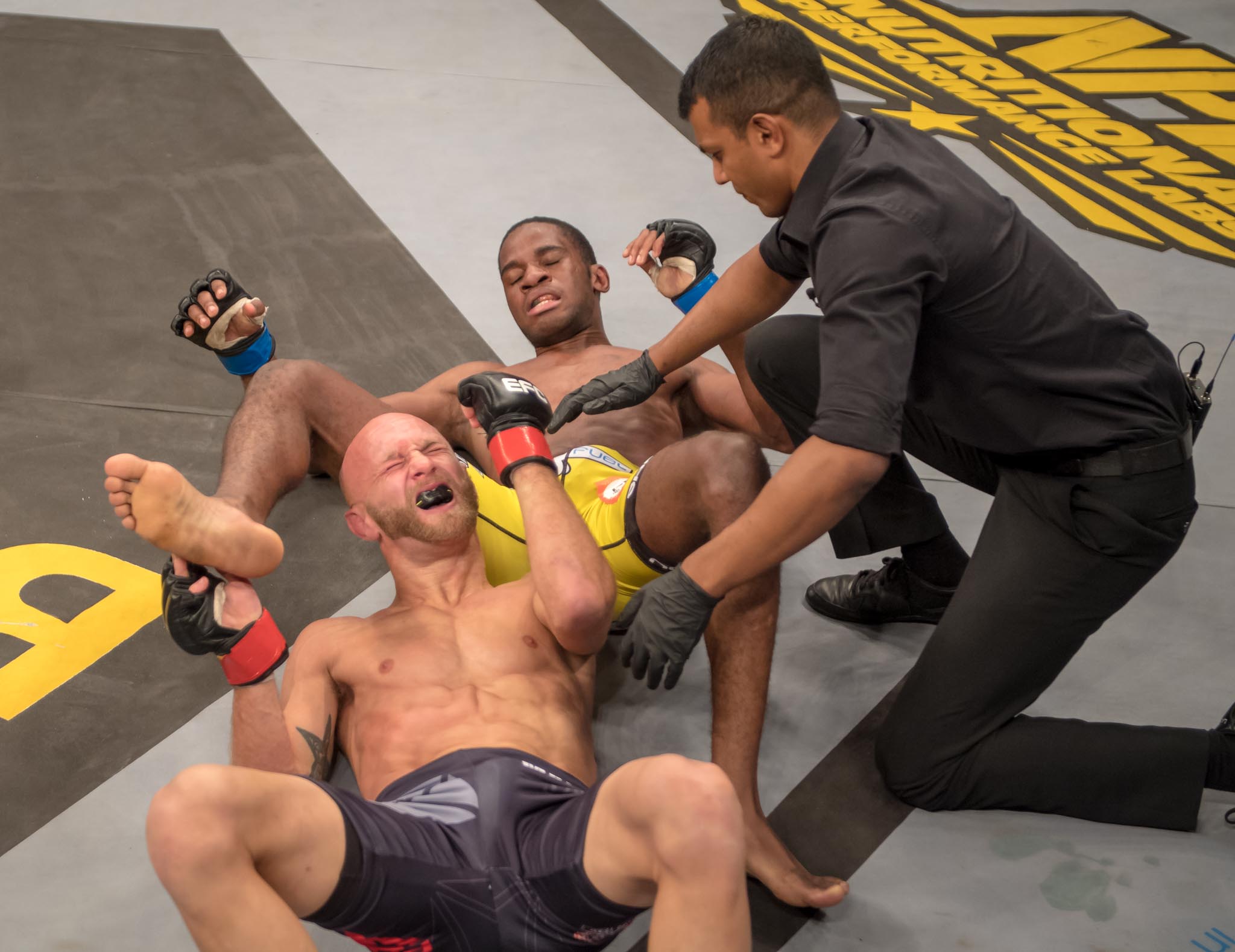 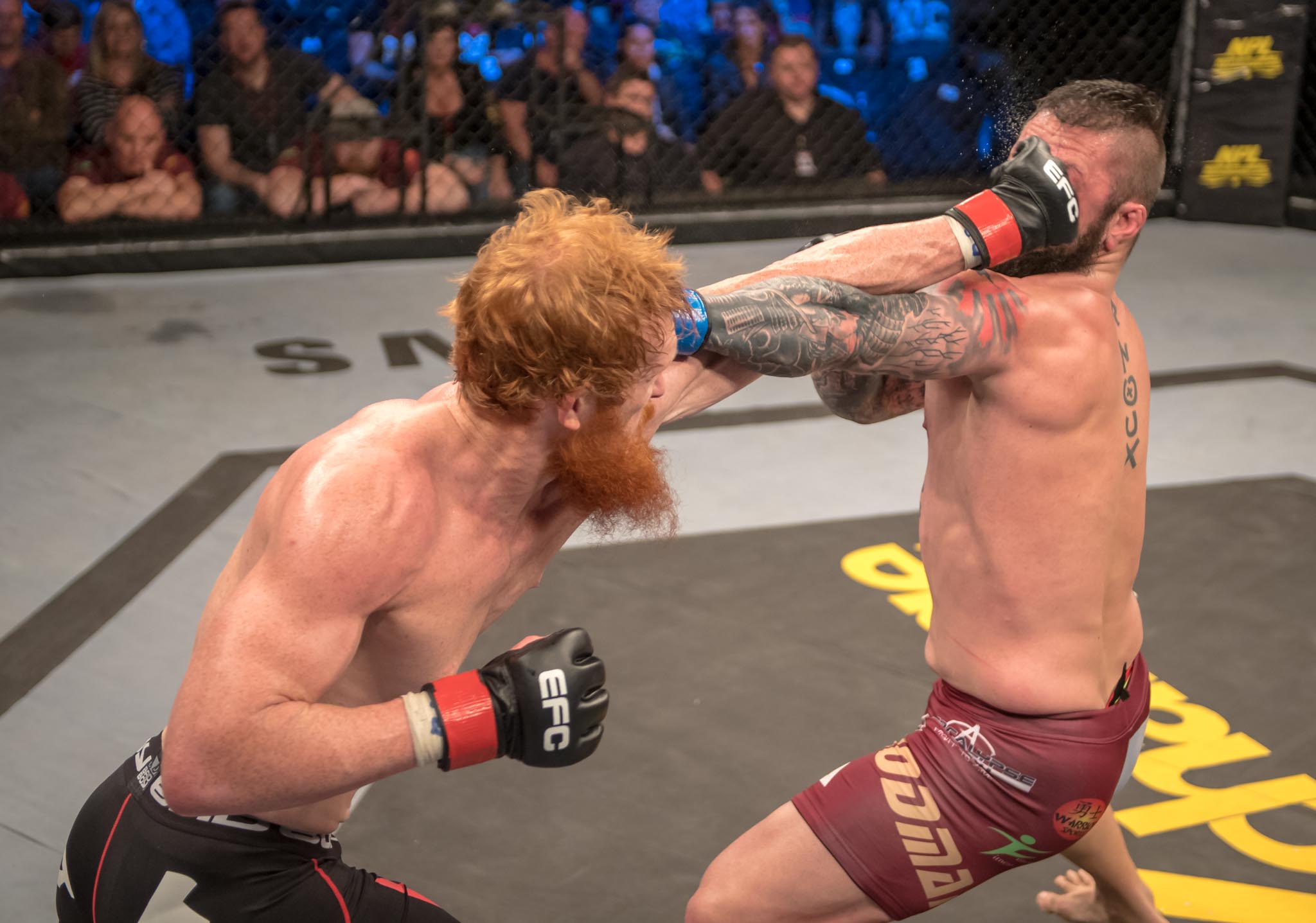 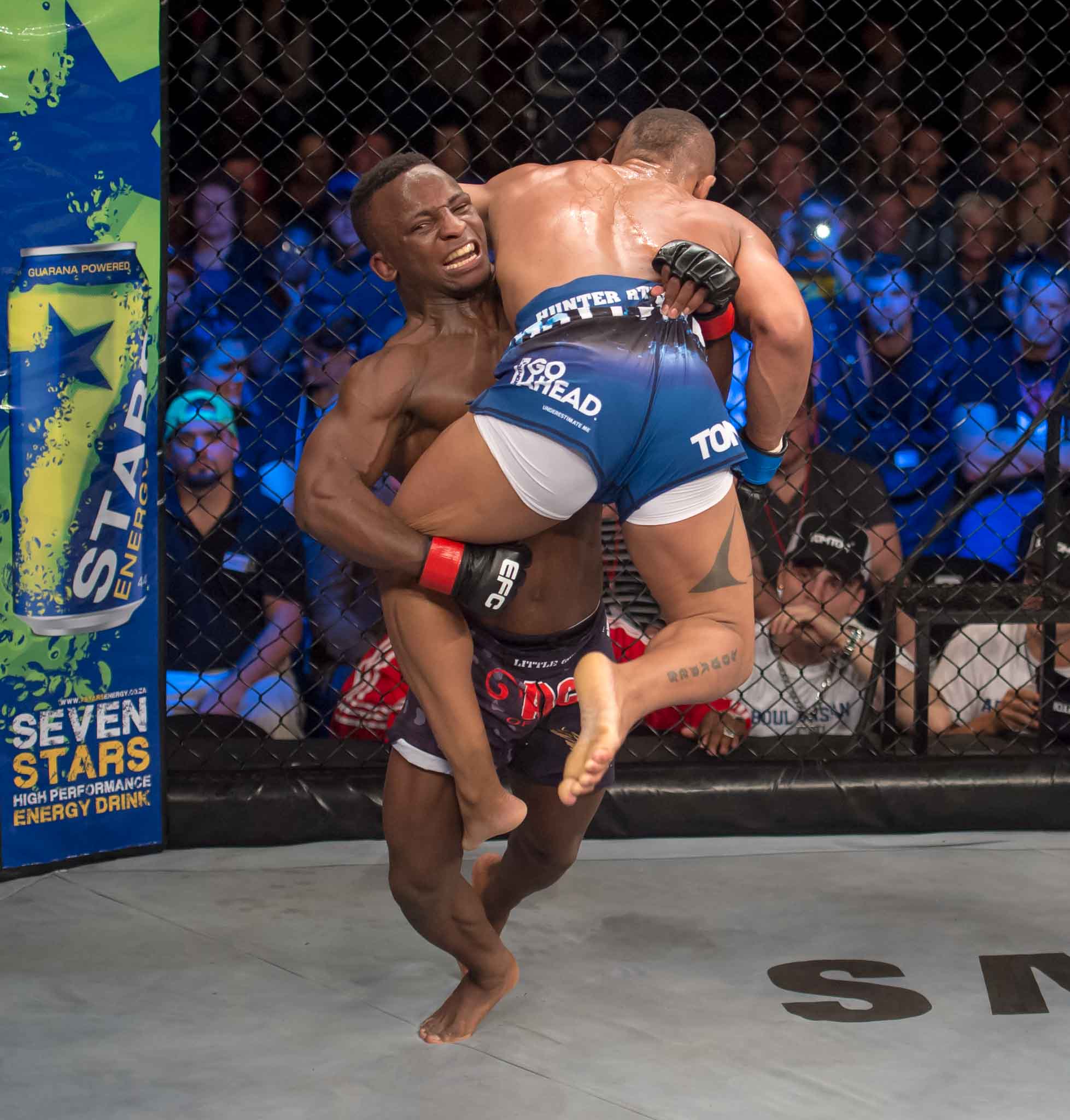 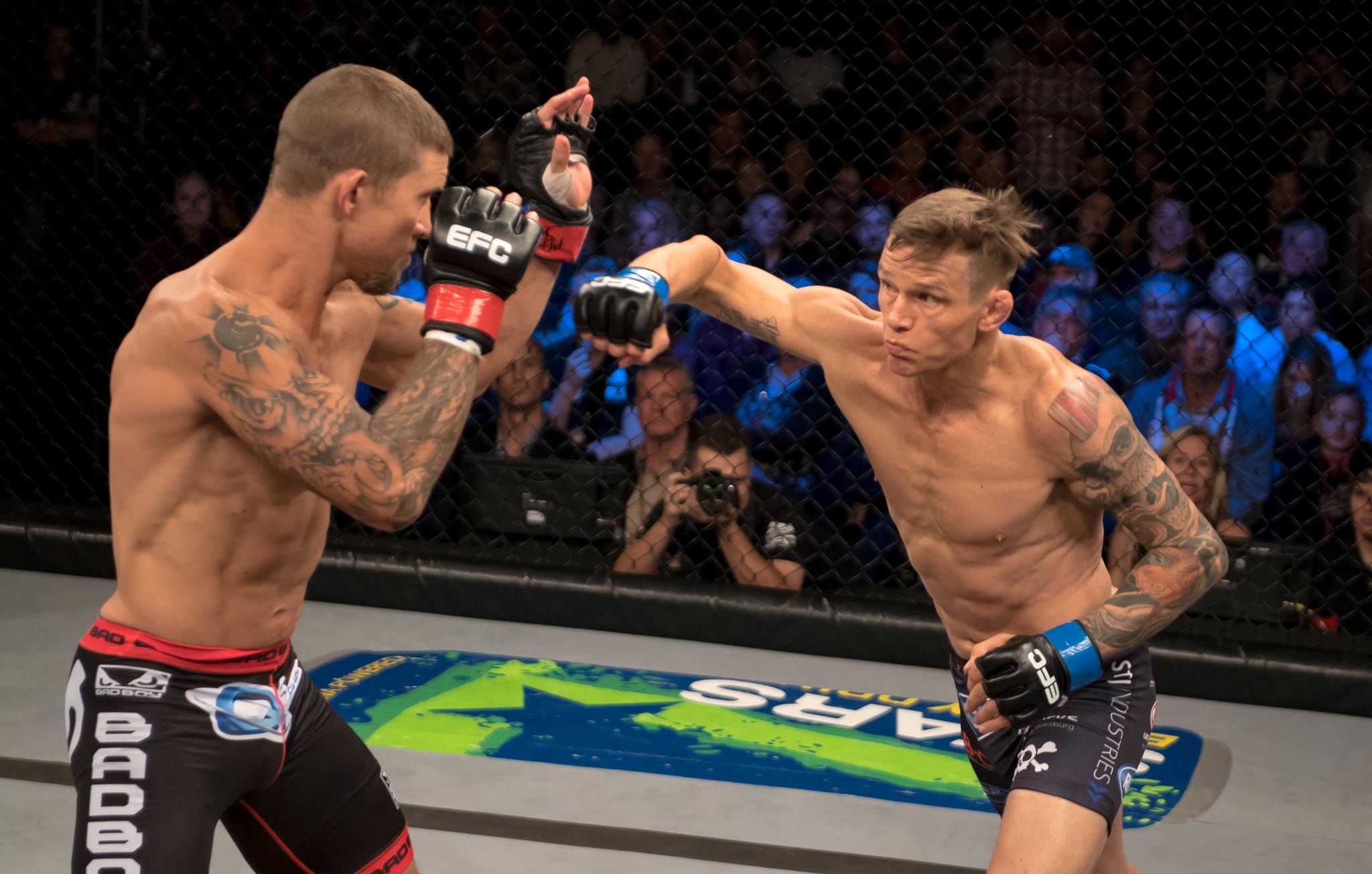 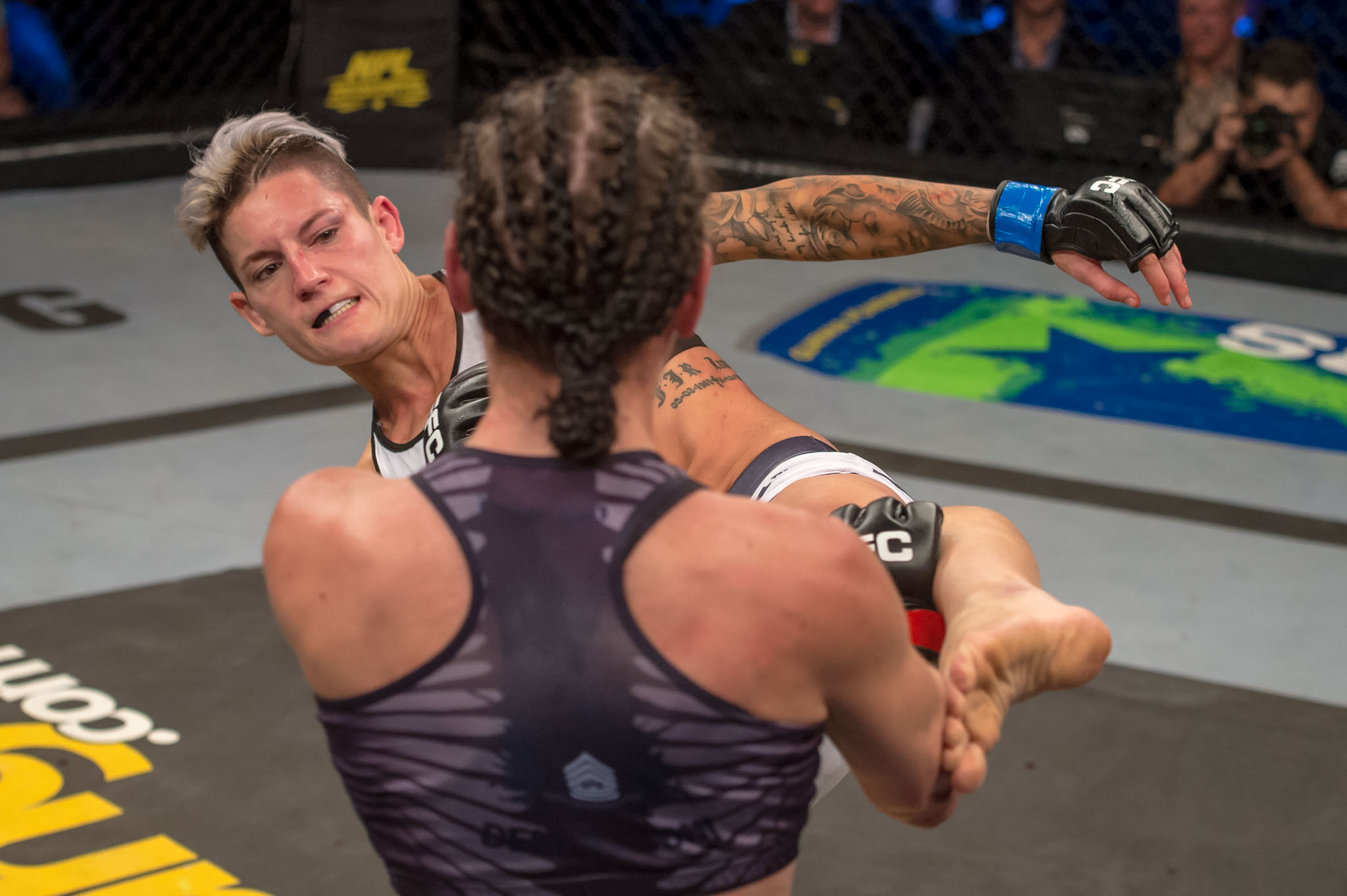 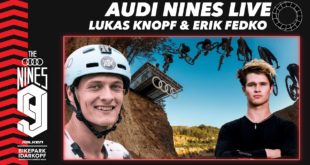