Dubbed the biggest fight night of the year, EFC 44 had MMA fans glued to the hexagon as 10 massive fights, including 3 Title Fights took to the stage. The results were as follows.

Winner: Anicet Kanyeba
By way of: Rear Naked Choke
Time: 1:05 into Round 3 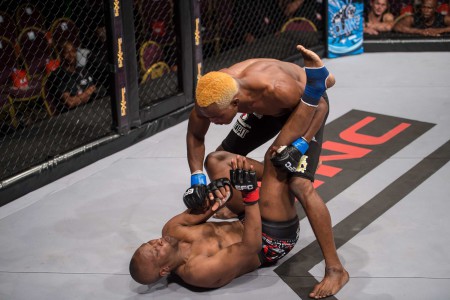 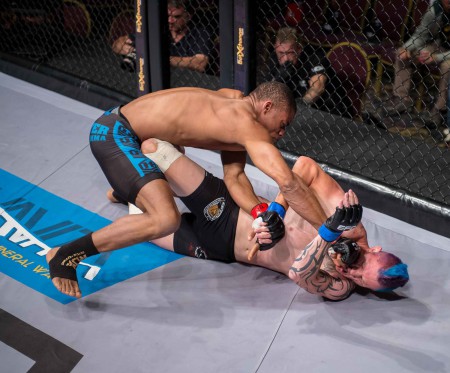 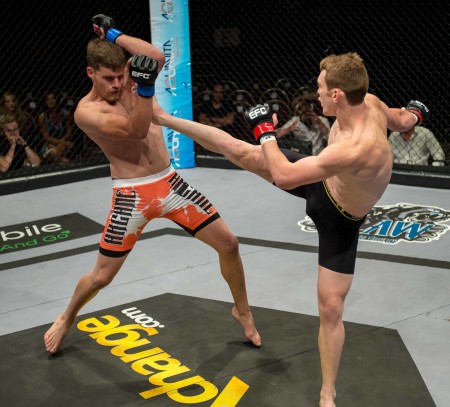 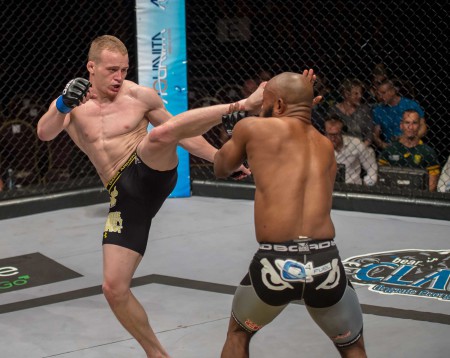 Winner: Cameon Meintjes
By way of: Rear Naked Choke
Time: 2:16 into Round 2 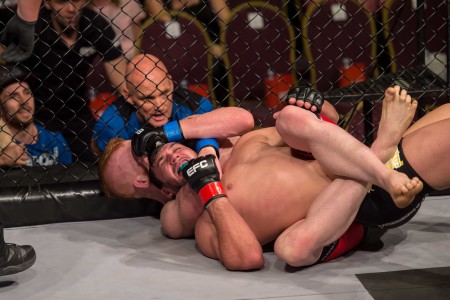 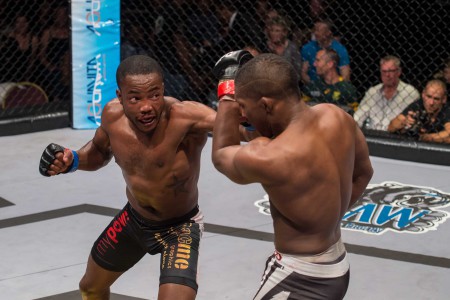 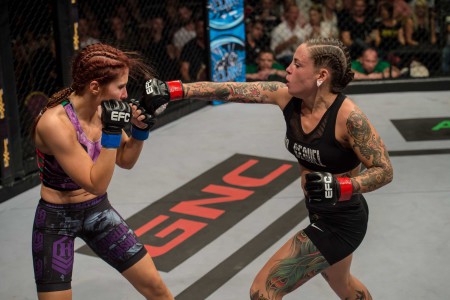 Summary: The undefeated Allen came into the fight and picked apart Henry with strikes but Henry turned it around in rounds two and three directing the fight to the ground. A highly technical exchange between both fighters had fans on the edge of their seats. The intensity got to Allen as he gassed and Henry landed a series of strikes in round 4 that led to stoppage.
Winner: Daniel Henry
By way of: TKO
Time: 2:31 into Round 4 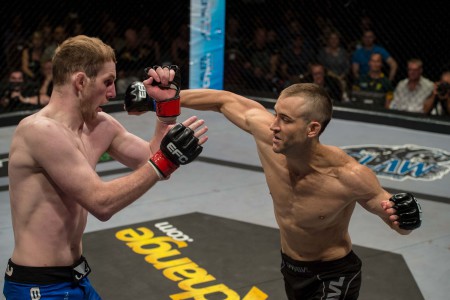 Summary: Gorimbo was on form and brought the fight to Mynhardt. In the second round Gorimbo landed a big right that rocked the champion but then went in for the takedown, this gave Mynhardt the opportunity to take the exposed neck of Gorimbo and get the Guillotine choke forcing Goribo to submit.
Winner: Leon Mynhardt
By way of: Guillotine Choke
Time: 1:03 into Round 2 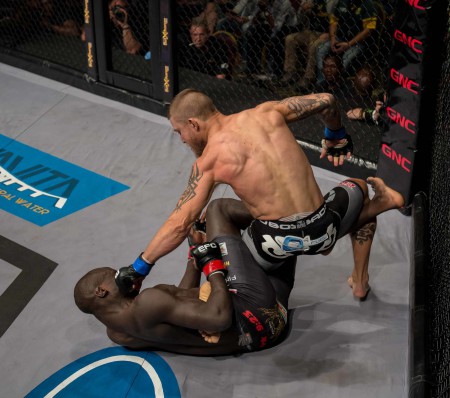 Summary: The fight gathered pace midway through the first round and went to ground. In the fight for position Van Zyl gave up his neck, Asker capitalised by locking in the Guillotinne Choke which resulted in Van Zyl tapping out.
Winner: Cyril Asker
By way of: Guillotine Choke
Time: 3:25 into Round 1 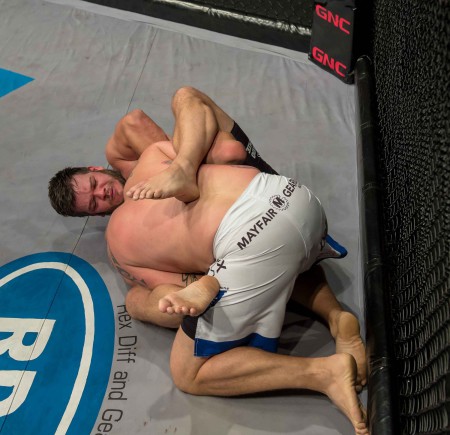