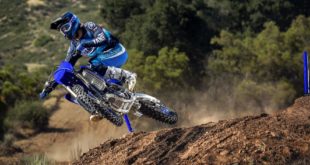 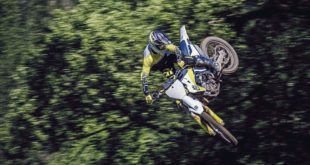 We came across this sweet surfing video of Dan Redman shredding the KZN coastline so we decided to catch up with Dan and chat to him about it and his surfing lifestyle:

Your new edit is boss. Where was it filmed and over how many days?
Ah thank you but got to say thanks to Mat Gardner for putting that edit together and making it look boss. There’s about 7 or 8 sessions there that were filmed between April and May all on the KZN coastline. Not the worst time of year for our coastline.

What are some of your favourite moves to pull when riding a wave?
Backside no-hand barrel has to be up there. They don’t come around often enough.

Explain the setup to doing one of your air tricks?
Just speed and timing. Timing definitely has a lot to do with it. Also a young set of knees and ankles would help. 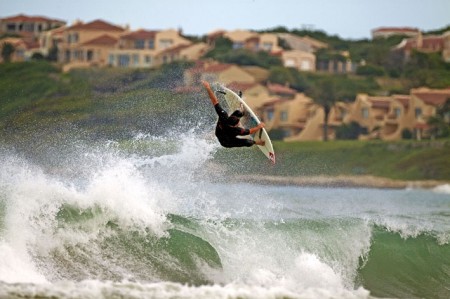 “Just speed and timing. Timing definitely has a lot to do with it. Also a young set of knees and ankles would help”

Where in the world have been some of the best waves you have ever surfed?
Been to a good share of amazing waves but I will always claim KZN coast, and then Namibia is pretty mind boggling. Namibia is hard to beat.

Where have you not had the chance to surf yet that you are keen to rip?
A trip to Tahiti and Cloudbreak would be nice.

How long have you been in the surfing game?
23 years.

What are some of the highlights of your career?
Won a six star prime event in the Maldives many years ago, and scoring Namibia. 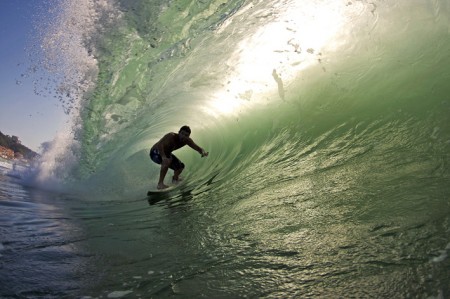 Explain one of the hardest slams you have ever taken?
Banged my head on the reef at pipe when I was 19. Scored a concussion, a couple staples and stitches, and a chopper ride to the hospital.

How often to you get to hit the water and shred?
Pretty much every day unless I’m not in the mood.

Who are your sponsors?
Quiksilver, Hurricane, Fishstix and Malicious Mustache. 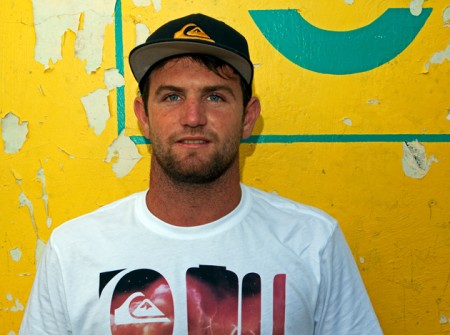