Between The Races – A Downhill MTB Film 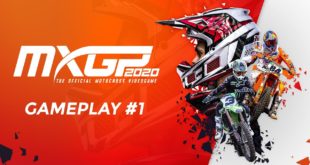 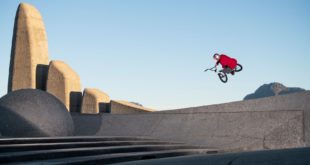 Murray Loubser – Shapes in the City 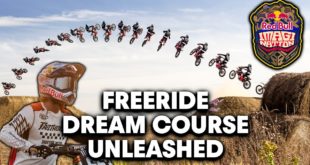 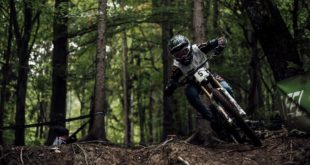 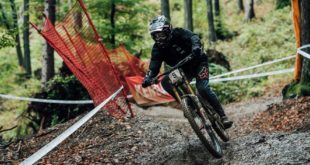 Monster Energy followed their elite Downhill MTB athletes to find out what goes on outside of the race tape. They travelled the globe to get behind-the-scenes, unfiltered access to the greatest in the game.

Released as a series in 2019 and now with unseen footage and narration by World Cup legend Steve Peat, the full feature film Between The Races explores how varied each of the athlete’s lifestyle is away from the track.

Filmed and edited by Aspect Media. 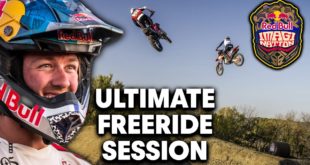 As one of the world most creative and best Freeriders, Tyler Bereman has long had a dream ...