Africa’s top Snowboarders and Skiers set to compete at the 2018 #UltimateEarsWinterWhip in Lesotho.

Southern Africa’s premier Snowboard and Ski Festival is back for its fifth year, and ready to host the sports’ top athletes at the Afriski Mountain Resort. Announcing the 2018 Ultimate Ears Winter Whip presented by LW Mag. We’re going old-school with an 80’s themed throwback weekend in the snow. #UltimateEarsWinterWhip 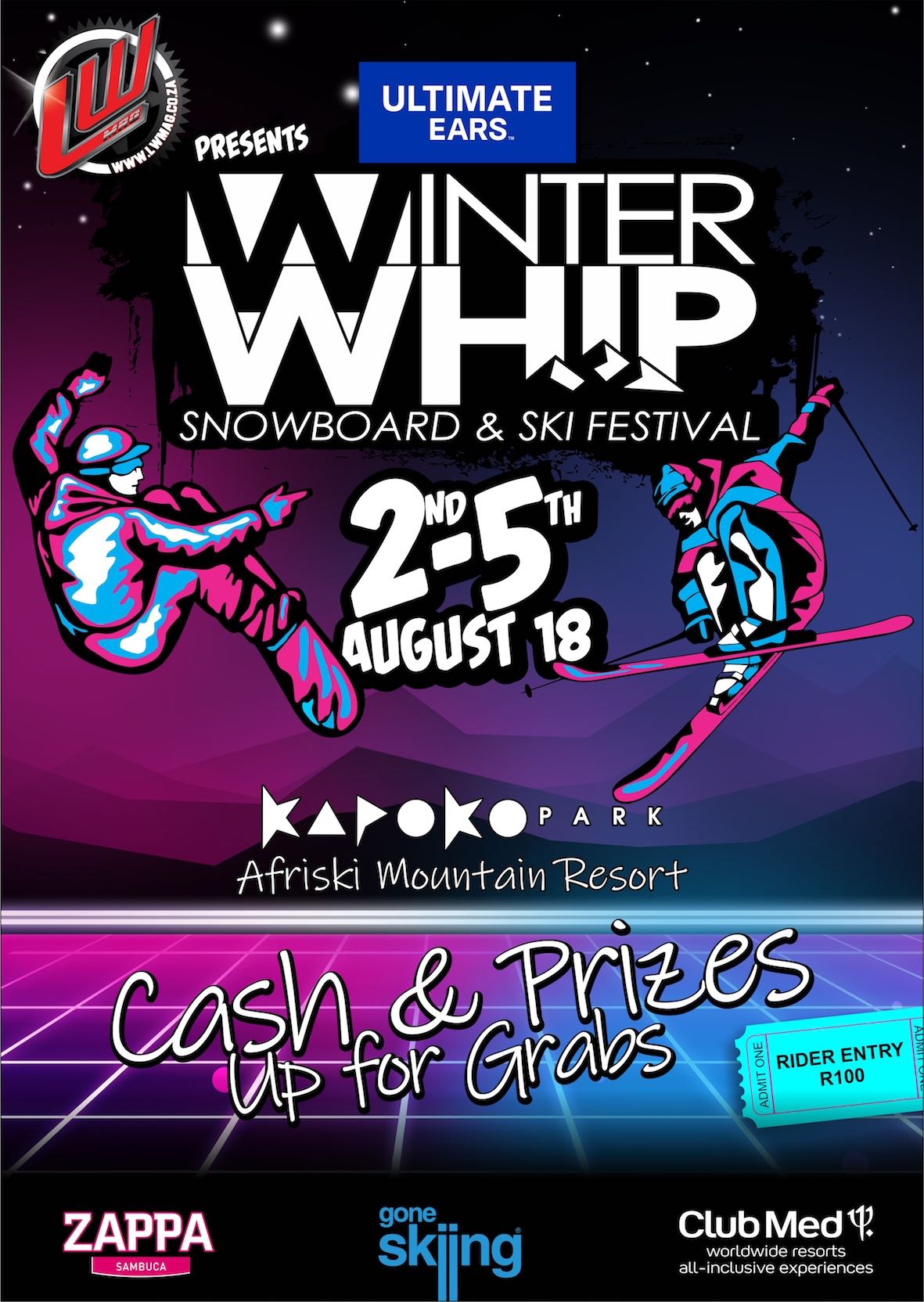 This year’s event again partners with Ultimate Ears and takes place from 2 – 5 August with the main competition day on Saturday, 4 August. Hosted by the Kingdom of Lesotho at the Afriski slope, the jam-style Snowboarding and Skiing Slopestyle competition brings together some of the continent’s best athletes, and provides a fun-filled weekend for those participating, as well as those supporting.

The competition categories include; Pro Men, Amateur Men, Ladies, Juniors and Ski. Competitors will compete on the specifically designed and laid out Kapoko Park course that consists of rails, boxes and kickers. Judges will be taking technicality, style and use of course into consideration when awarding points. Podium finishers stand in line to win cash and prizes from the various sponsors.
Two lucky winners will take home a 7 Night Ski Holiday for two to one of Club Med’s international ski resorts. Red Bull will again be awarding R5,000 to the athlete landing the steeziest Method Air in the Method Madness jam session. Introduced to this year’s event will be the Friday Afternoon/ Evening fun jam session.

Ultimate Ears Winter Whip, Ryan van der Spuy says, “We’re excited to bring more of a festival vibe to this year’s Winter Whip. Already solidified as the premier Snow Sports event of the season, it makes sense to give more back to the competitors as well as the resort visitors. Thanks to our partners; Ultimate Ears, Red Bull, Club Med, Zappa and GoneSkiing, we’re ready to host another successful event.”

Expect good vibes on the slope thanks to the Ultimate Ears wireless speakers #PartyUp. Celebrations will continue throughout the day and into the evening with DJs Black Sparrow and Half ‘n Half, and event bands, Sutherland and Lawless Gentlemen, who will be playing at the official after party at the resort’s Gondola Café. 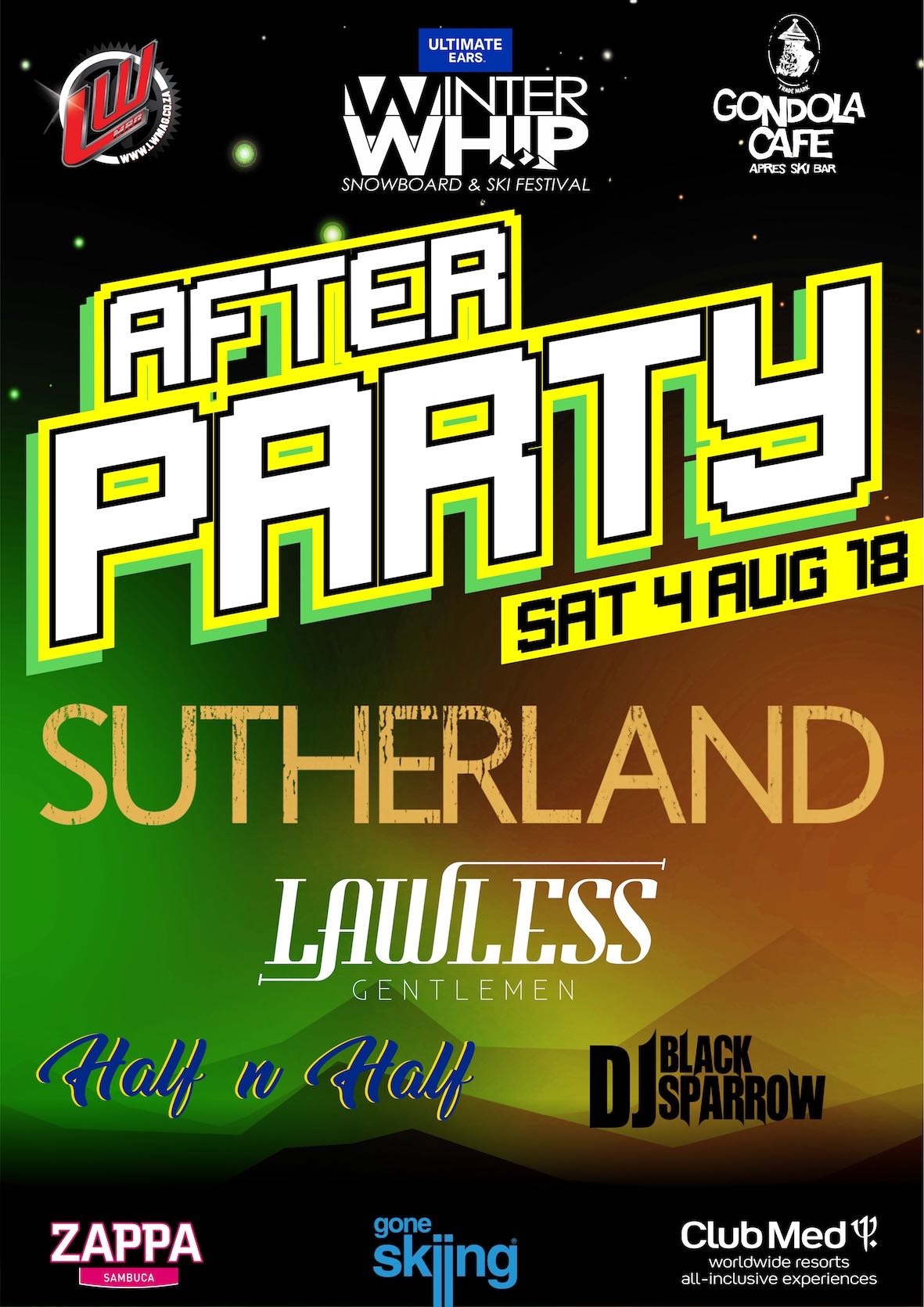