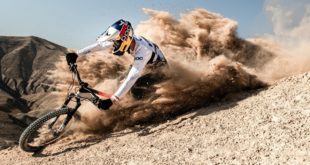 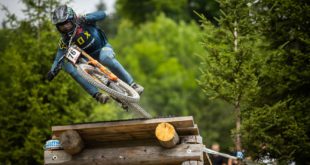 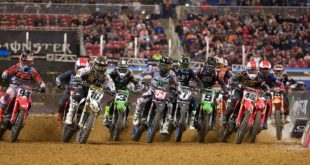 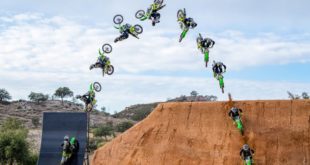 Round 4 of the 2017 Monster Energy TRP Distributors SA National Motocross Championship  heads to Dirt Bronco on the 3rd June. The season will official pass its halfway mark and will continue to see competitors fight for valuable points as the battle for the championships heat up. The hard pack of Dirt Bronco will produce some tough and exciting racing, resulting in a great day out for spectators. 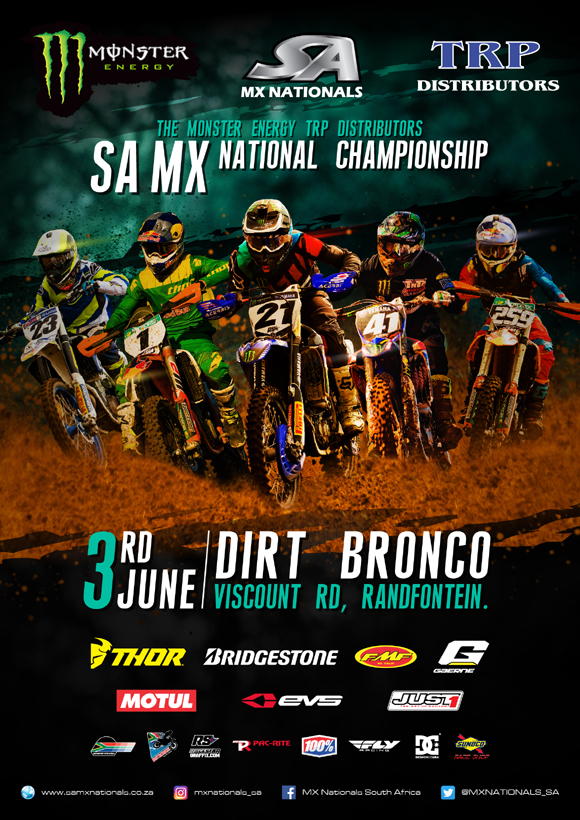 Racing starts at 10am. R60 gets you in (kids 12 and under get in for free).
Dirt Bronco: Viscount Road, Randfontein, Johannesburg. 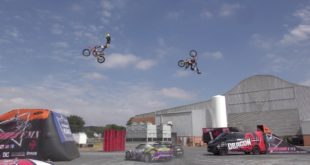