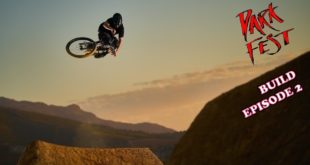 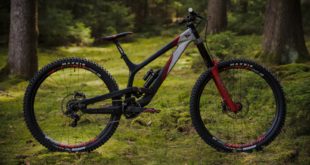 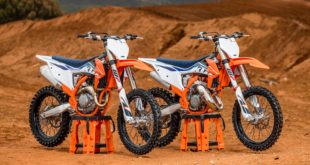 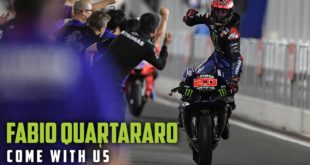 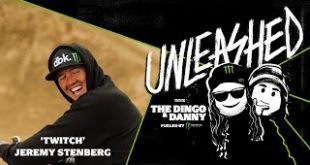 An increase in swell at J-Bay was just what was required on a busy 2nd day at the 2017 Billabong SA Junior Champs presented by BOS where surfers in eight different divisions produced exciting performances as they challenged for national titles and team points.

The U18 Boys were the first in the line-up and Joshe Faulkner kicked off things in spectacular fashion by winning his heat with a total of 16.16 out of 20 that included a couple of scores in the excellent range. Luke Malherbe was on fire on his backhand, finding a couple of the day’s biggest waves and producing a near-perfect nine point ride. That was matched by Kody Oberholzer who used his entire repertoire of forehand manoeuvres on the long J-Bay walls.

Surprise of the round was dark-horse, Samuel Loppknow representing host district Nelson Mandela Bay who used all his local wave knowledge to pull off an impressive win over highly rated Calvin Goor.

Last year’s SA Champ U17 Girls champion Kirsty McGillivray kept her campaign for back-to-back titles rolling in the U18 Girls by producing a heat total in the high teens, carving her way to a 9.6 and backing it up with an 8.5

Kai Woolf who is chasing the U16 Girls title after winning the U15’s last year, was determined to steal the boy’s thunder and absolutely dominated her heat with a pair of high nine point rides that rewarded her vertical backhand attack. S’nenhlanhla Makhubu who has just returned from competing in the ISA World Junior Champs in Japan, also delivered a classy performance on her backhand.

By midday the onshore wind was freshening but J-Bay’s perfect geography ensured running waves for the surfers in the cutthroat 15 minute repercharge round heats. Aya Gericke and Tye Findlay were impressive in moving through to Round 3 of the U16 Boys, while Matt O Brian and Declan Fiet were among those who will compete in the next round of the U14 Boys.

The Ugu district team were glad to see their U18 Boys Tyler May, Senzo Shange and Dirkus Lubbe all escape the repercharge rounds and remain in contention for higher honours at the country’s premier event for surfers 18-and-under.

The U14 Girls showed style and grace in their Round 2 encounters with Jess Powell and Chanel Shaw advancing after a great heat. And the U12 Boys wrapped up a long day with Joel Fowles, Josh Van, Ben Ribbink and Ntokozo Maphumulo all stoked to progress to Round 3. 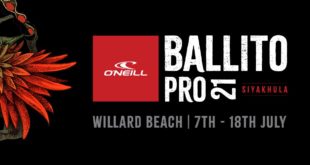