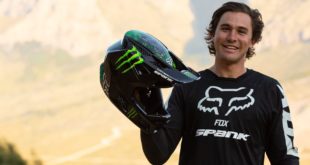 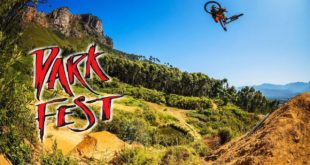 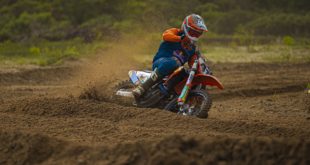 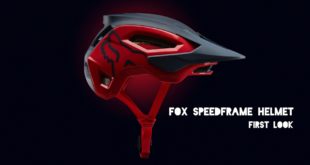 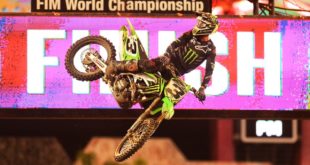 SA national motocross has been raising eyebrows in the motorsport world over the last few seasons. The profile of this extreme, high action, aggressive sport, has taken massive strides and is now one of the most sort after for enthusiasts and sponsors alike. Round 3 of the 2015 Monster Energy South African Motocross Nationals headed to the friendly city of Port Elizabeth to the Rover MX Track. The track is one of the toughest of the season with its deep sand and rough terrain. This track would surely test the riders fitness, skill and bike setup. There was added hype to the series, with the return of international star, Neville Bradshaw in the MX1 and MX2 class. There was also a large crowd and great vibe that certainly sets this sport apart from most.

The 50cc class has seen different winners in every round. This time it was Emmanuel Bako from Zimbabwe who won both the heats to take the overall. Wian DuPlooy’s consistency saw him take 2nd place while Luke Grundy, new to the podium, finished in 3rd.

Camden McLellan dominated the 65cc class. Jono Mlimi was 2nd fastest in practice but was beaten by Ike Klaasen in both heats and had to settle for 3rd.

In the 85cc class Dalton Venter won both heats ahead of Justin Sanger who finished in 2nd. Local rider Grant Hutton finished off the podium in 3rd.

Seth van den Abeele was quickest in the Pro-Mini class winning heat 1 but crashed in heat 2 seeing him finish in 2nd for the day. Cameron Durow took the overall and Matthew Kruger claimed the 3rd place.

The competitive 125cc class saw Dirco van der Westhuizen have problems in practice but he used the frustration to win both heats comfortably and take over the championship lead. Charl van Eerden was able to hold off the fast Joshua Mlimi seeing them finish in 2nd and 3rd respectively.

The Ladies class saw a new winner by way of Bo-Dene Scott, her sand skills payed off on the day. Toni Jardine took home 2nd and Natasha Rugani 3rd.

The MX3 class saw a great battle between Ian Topliss, Dewald van der Berg and Stuart Laing. Van der Berg was the stronger one in the sand and took the win heat 2 to take the overall. Topliss finished in 2nd with Laing rounding it off in 3rd.

The MX2 class was the most exciting of the weekend and with the return of Neville Bradshaw racing was at its highest caliber. Maddy Malan finished 1-2 to take the overall. Tristan Purdon had a crash in the first heat seeing him finish in 6th but he bounced back in heat 2 to take the win, his 6-1 finish gave him 2nd overall for the day. Neville Bradshaw took 2-4 for 3rd overall. Kerim Fitz-Gerald finished in 4th for the day.

Neville Bradshaw shined in the MX1 class and took both heat win convincingly. Anthony Raynard was the only rider to keep Bradshaw in check but he had to settle for 2nd. After some bad starts, Sacha Naude rode solid to finish in 3rd place while Kerim Fitz-Gerald took the 4th spot.

Round 4 of the 2015 Monster Energy South African Motocross Nationals will go down at the infamous Springfield MX Track in KZNon the 27th June, and also marks the halfway point of the season. 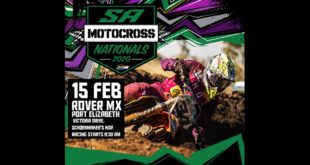