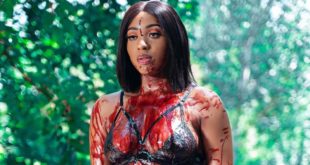 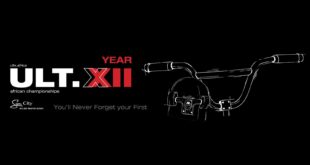 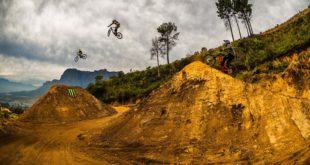 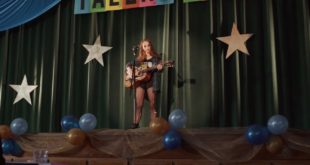 The Shabs We’ve All Been There Music Video 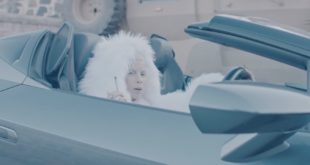 After their successful re-launch earlier this year, Splashy Fen has announced The Temper Trap as the headline act for their 2017 music festival. The countdown has begun for an eventful #Splayshy2017. 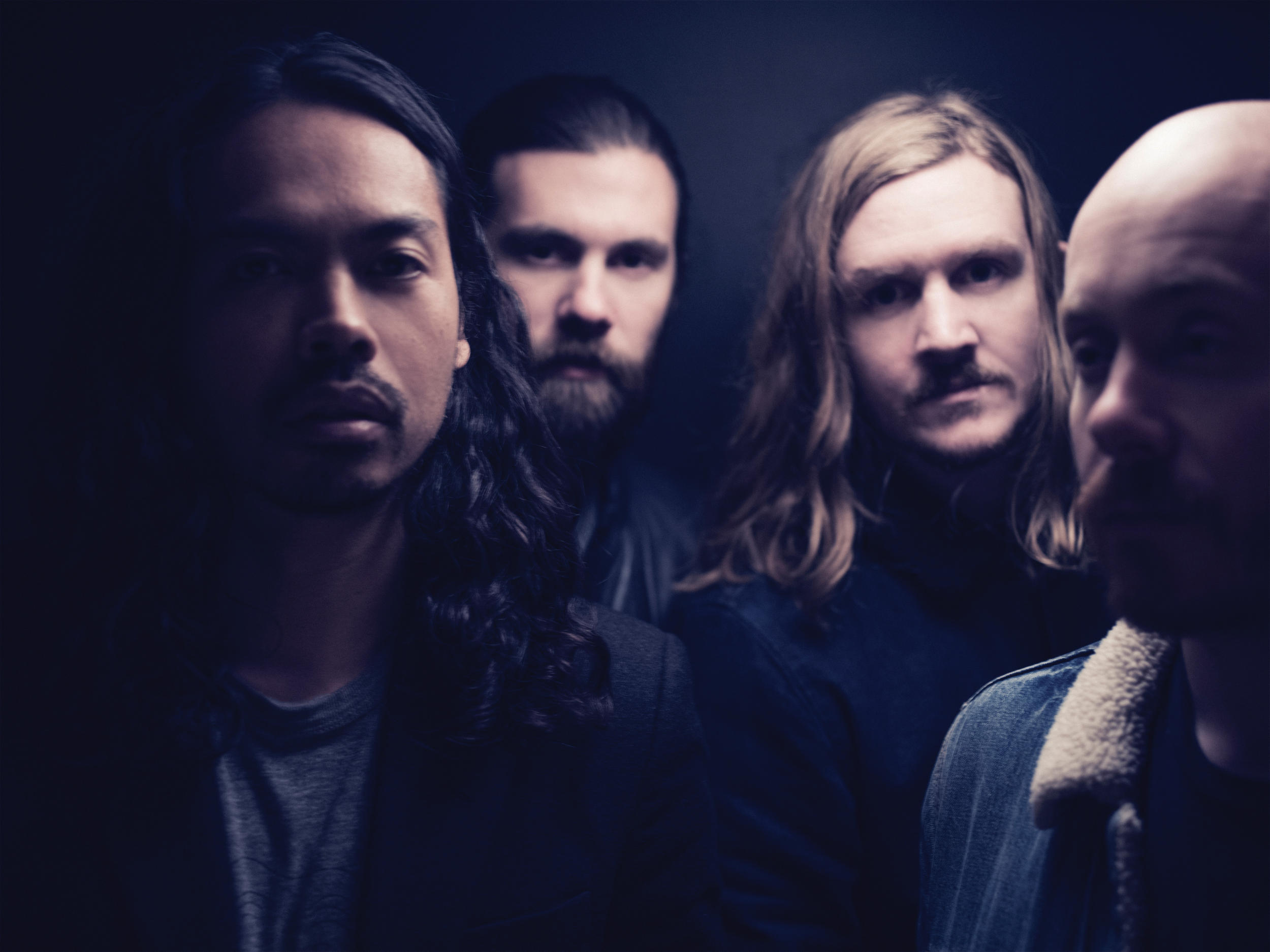 Phase one acts include; Jack Parow, The Springbok Nude Girls, Desmond and the tutus and December Streets, and there’s still 100 more acts to be announced.

Taking place in the picturesque setting of Underberg over the Easter weekend, 13 – 16 April 2017.
Early Bird Tickets are available at R620 per person for the full 4 days at www.splashyfen.co.za (valid until 9 October). Thereafter general access tickets will be R765. 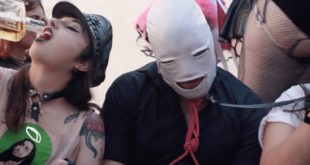