In the Men’s finals Filipe Toledo was on form, building momentum through each heat he surfed and saving his best performance for last, posting a two-wave combination of 17.33, one of the highest of the event. Toledo’s trademark frontside power-hacks seemed to match the Main Break grunt pound-for-pound as the exciting natural-footer gouged and sliced his way to victory with the equal second-highest total of the entire event. 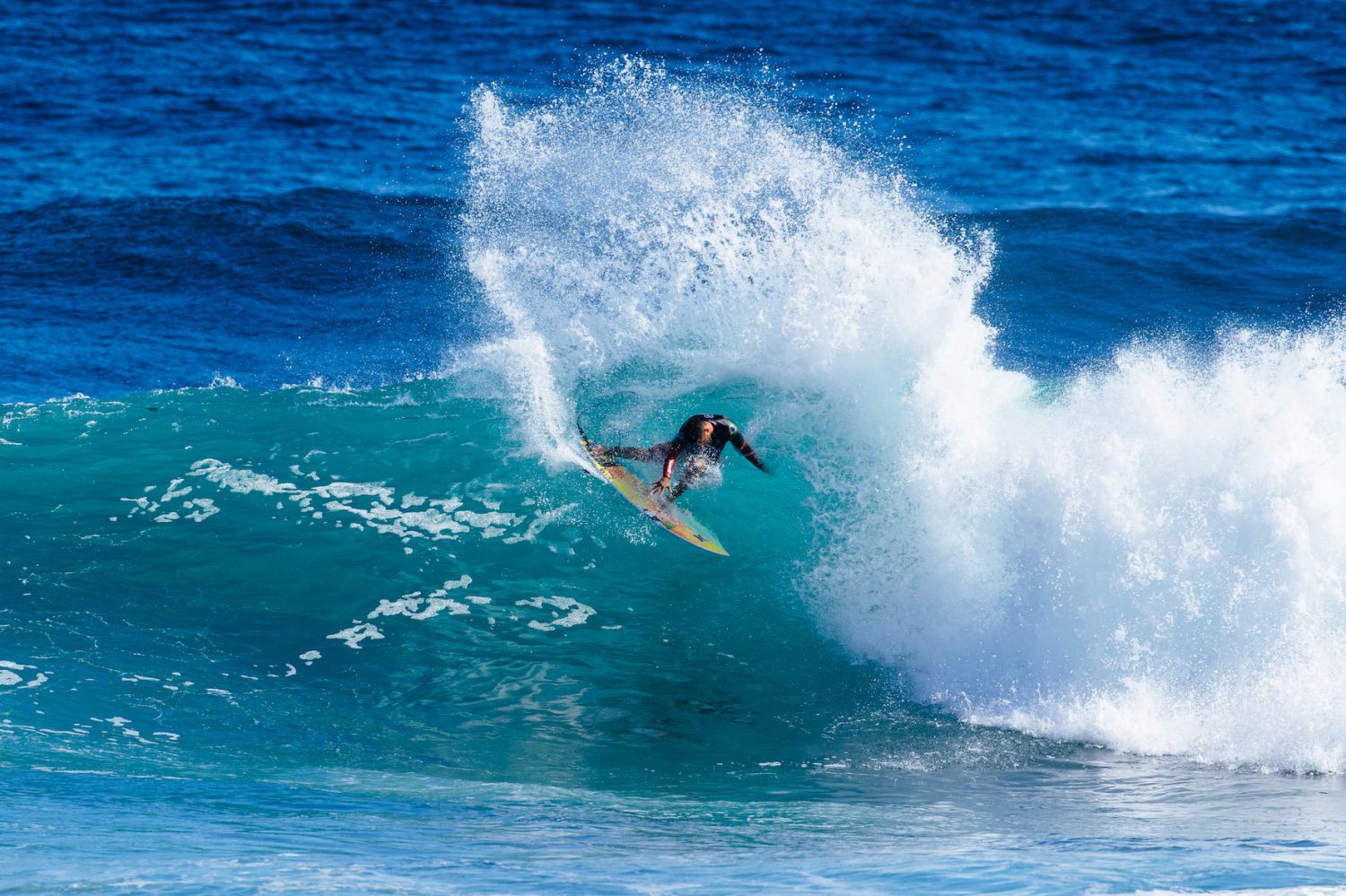 Jordy Smith snuck his way into the Finals at Margaret River with a number of narrow margins separating him from his opponents. It wasn’t until his Semifinal that he showed everyone that he was a solid chance at taking victory. In the Final, Smith was unable to find an answer back to Toledo’s massive scores but the South African was still stoked to find himself back in the mix. 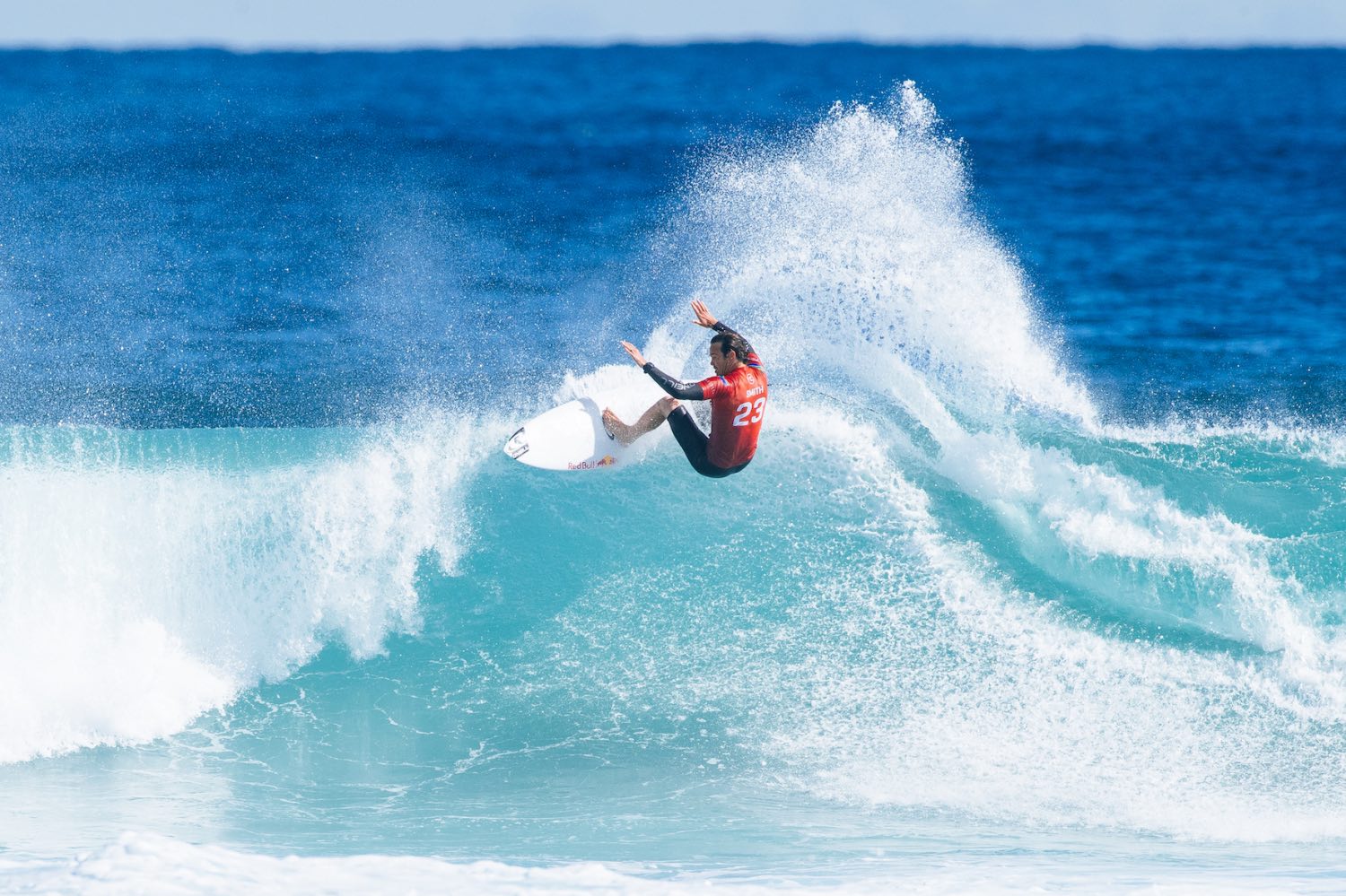 Matthew McGillivray earned his career-best result with an equal third-place finish. The South African rookie made a strong impression after eliminating young Hawaiian Seth Moniz in their quarterfinal clash, but was defeated by the eventual winner, Filipe Toledo in the second semifinal. 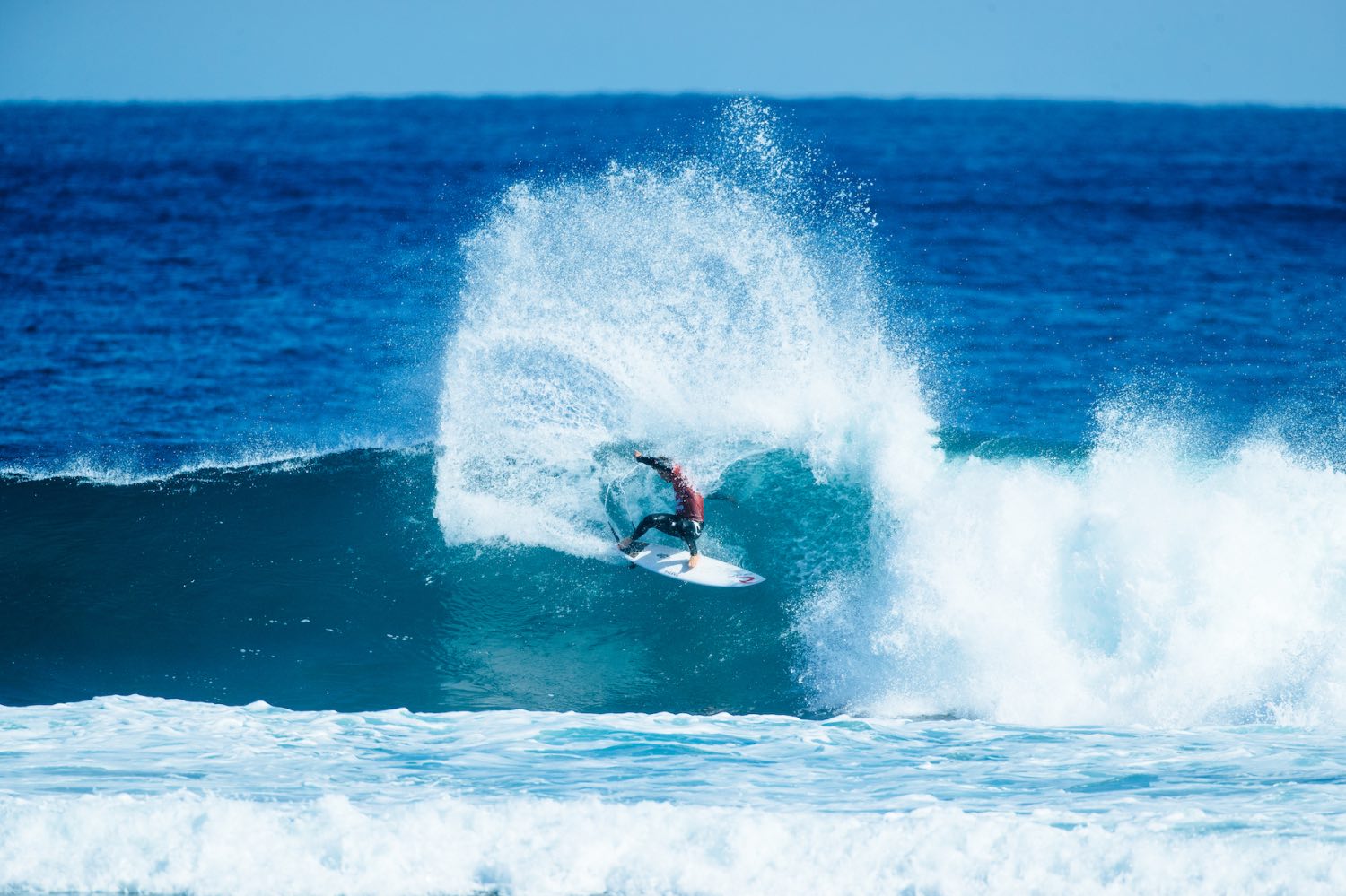 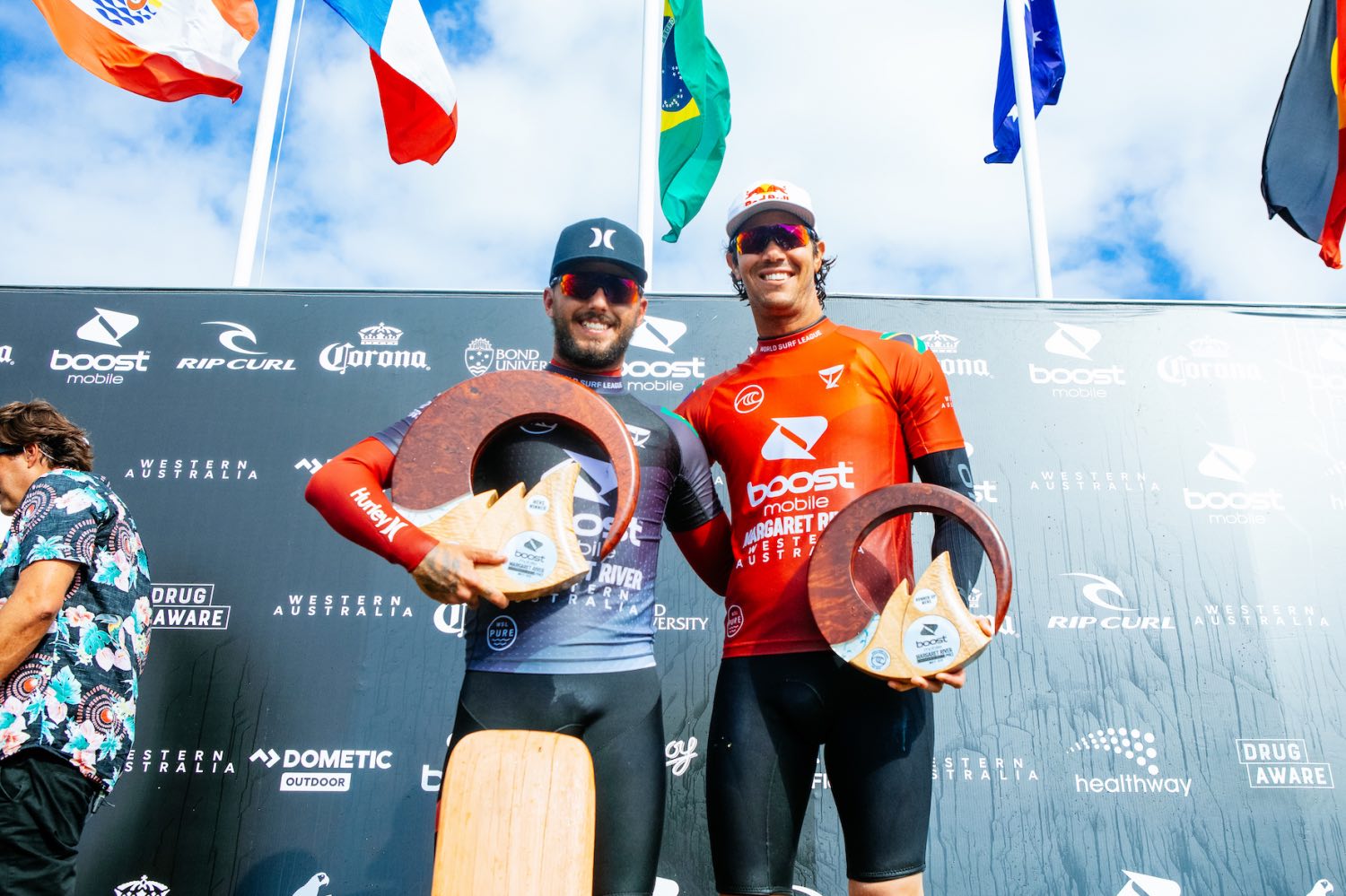