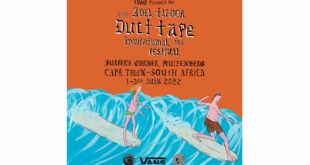 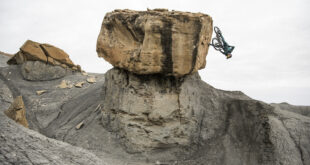 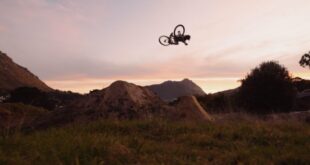 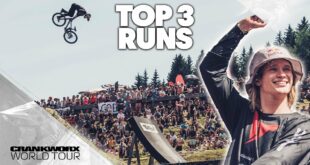 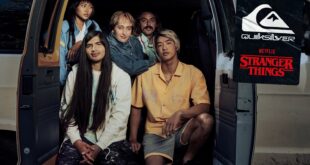 The KTM 790 DUKE (aka THE SCALPEL) was introduced in 2017 and sliced a fresh deep groove through the midweight naked bike market. The 2020 KTM 890 DUKE R allowed a more aggressive and extreme cut, but now the emergence of the 2021 KTM 890 DUKE gives KTM a brand-new blade for the job. A primed and versatile successor and a bike that will challenge everything and everyone on the road. KTM’s latest edition into the midweight segment… Riders crave the power and the torque but also the feeling of being able to put the bike exactly where they want with the minimum of fuss and effort: this is why KTM feel so passionate about the KTM 890 DUKE. The magical blend was found with the KTM 790 DUKE and made better and richer with the new generation model. 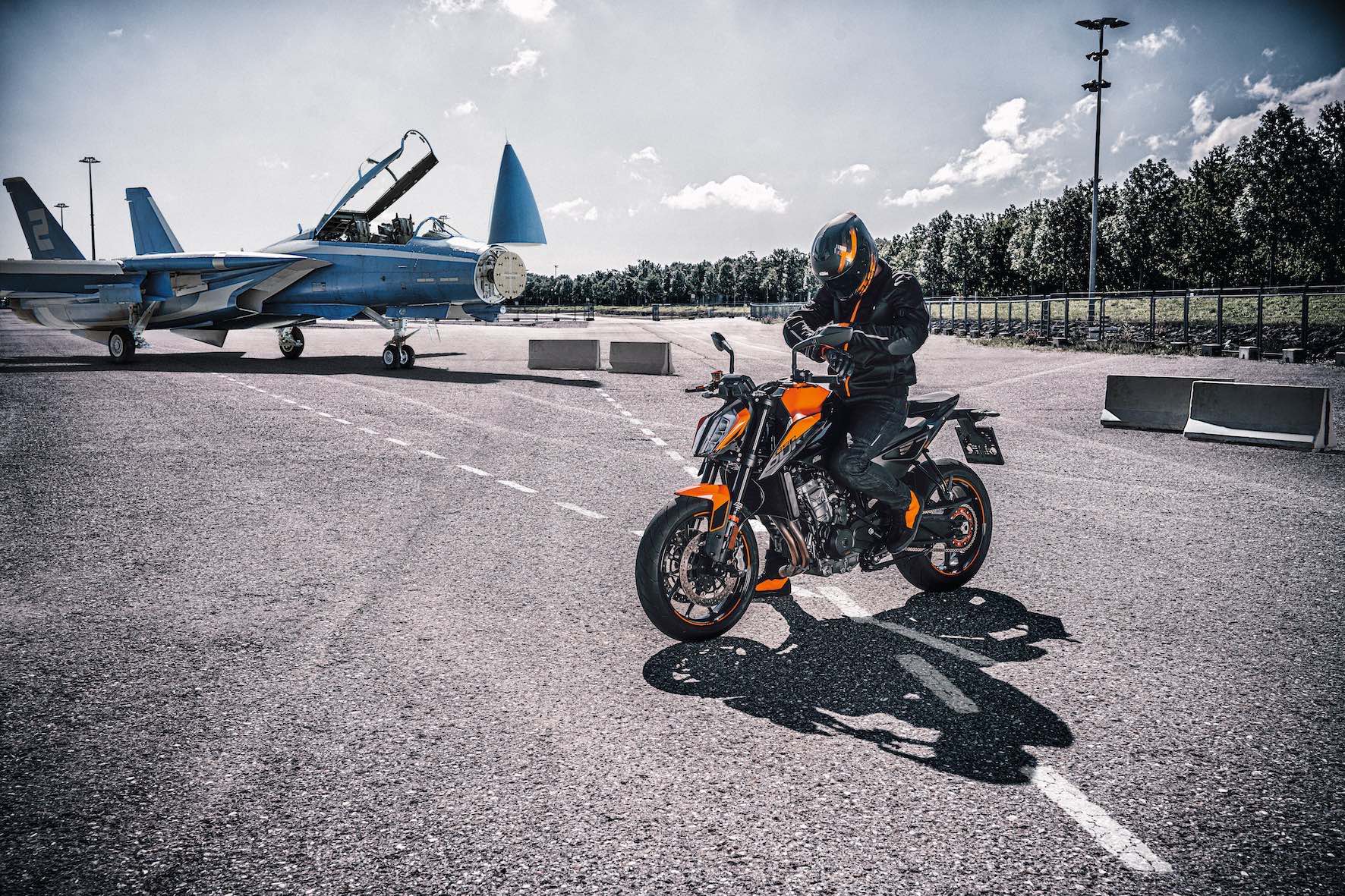 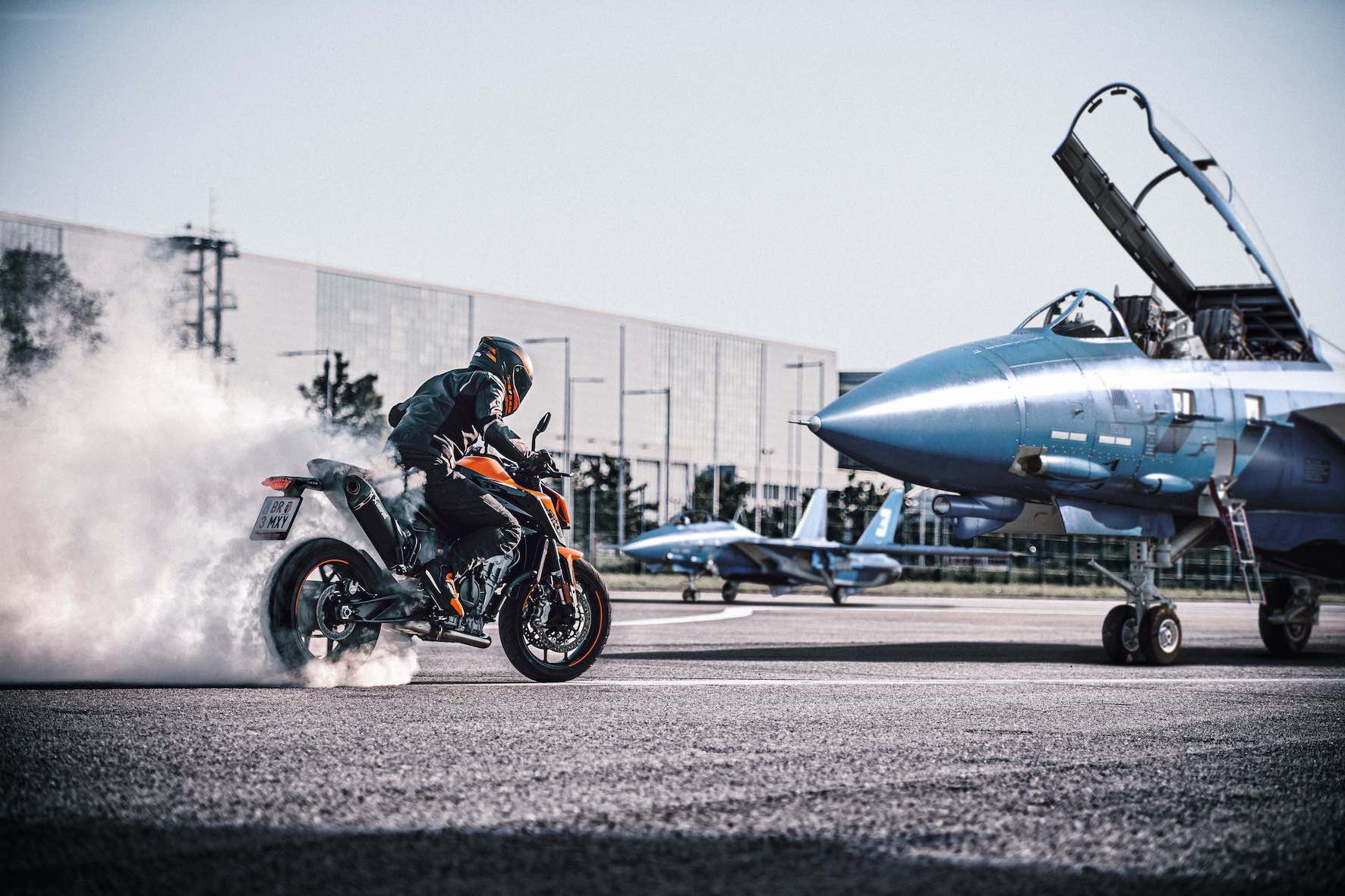 The bike is lighter, more agile and frequently faster than most others in the popular naked bike segment. The boost of engine power, 10 Hp more and 5 Nm over the KTM 790 DUKE, comes with a re-worked version of the compact and highly efficient LC8c motor. An advanced electronic package adds class-leading sophistication.

The bike shows more character – visually and physically – than any other peer on the market. For riders that want to standout from everything else on the road but don’t want to compromise comfort, ease and practicality, this new addition will make them drool. 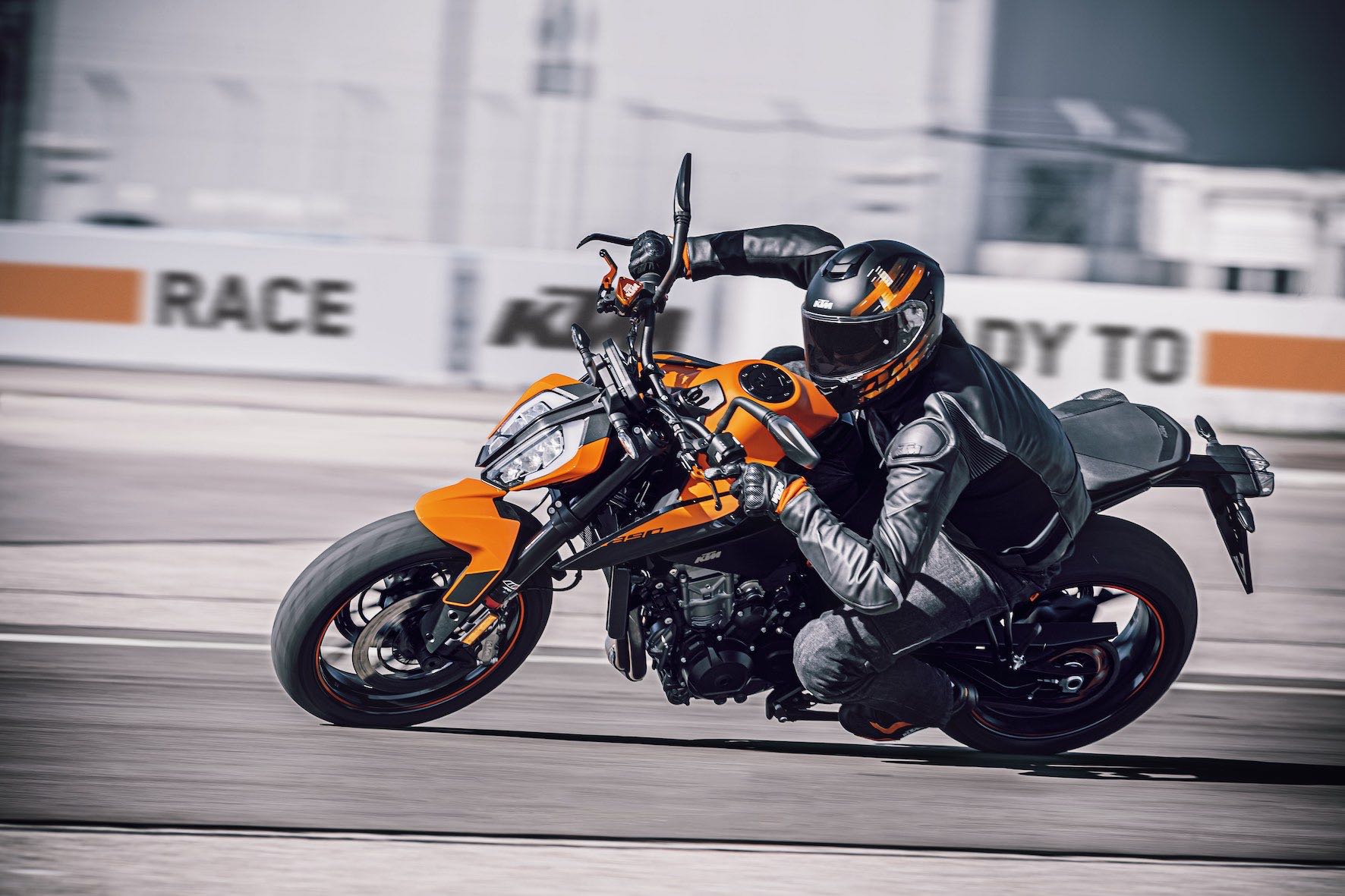 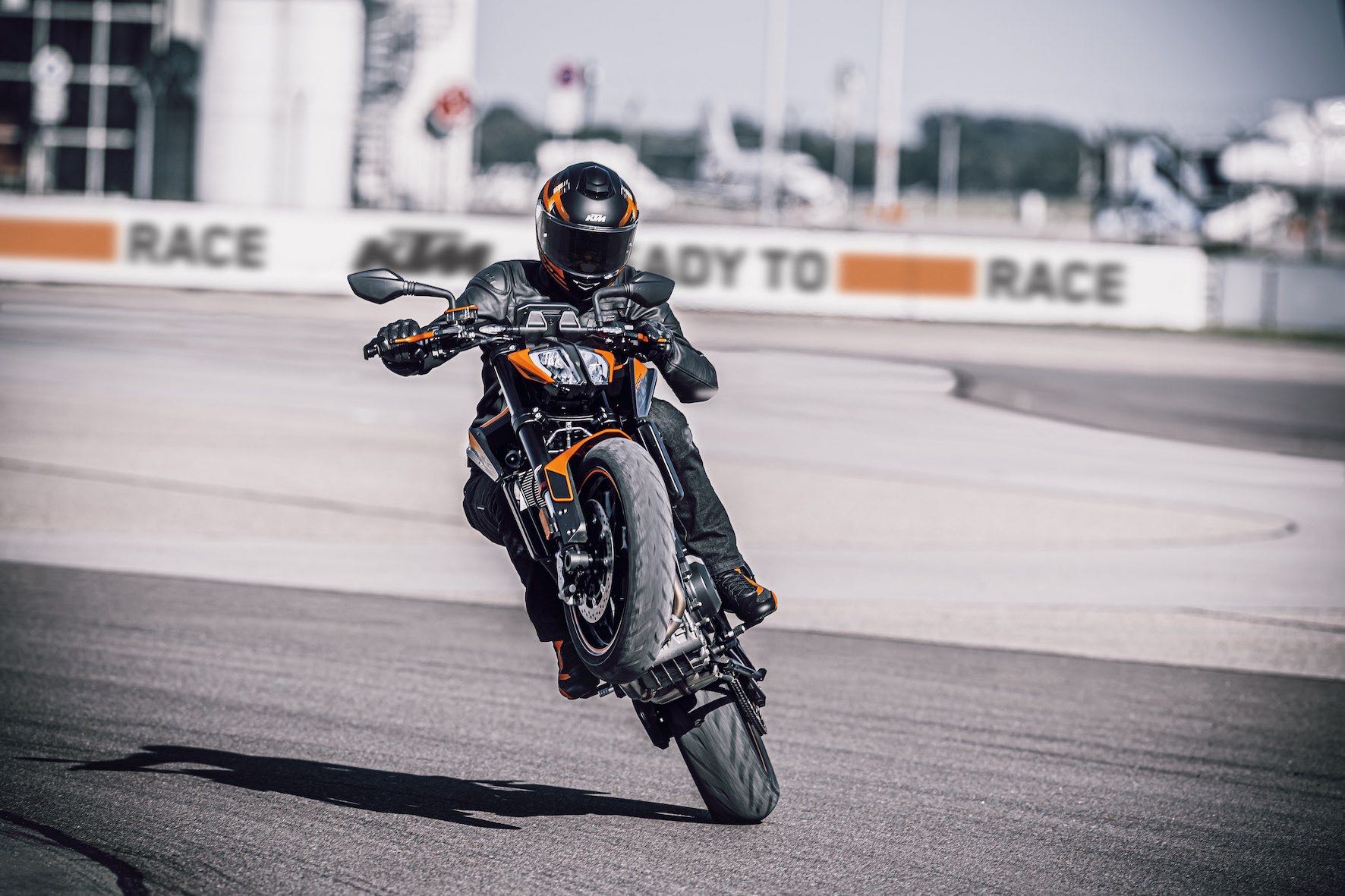 The minimalistic styling has a purpose because it augments the slim form of the bike and affects the handling. The simplicity extends to the craftsmanship and construction, saving weight with every single edge. There are very few naked bike rivals this light, at 169kg dry, and a goal for designers was to achieve a feeling of a motorcycle with a far smaller engine package. Mission accomplished. 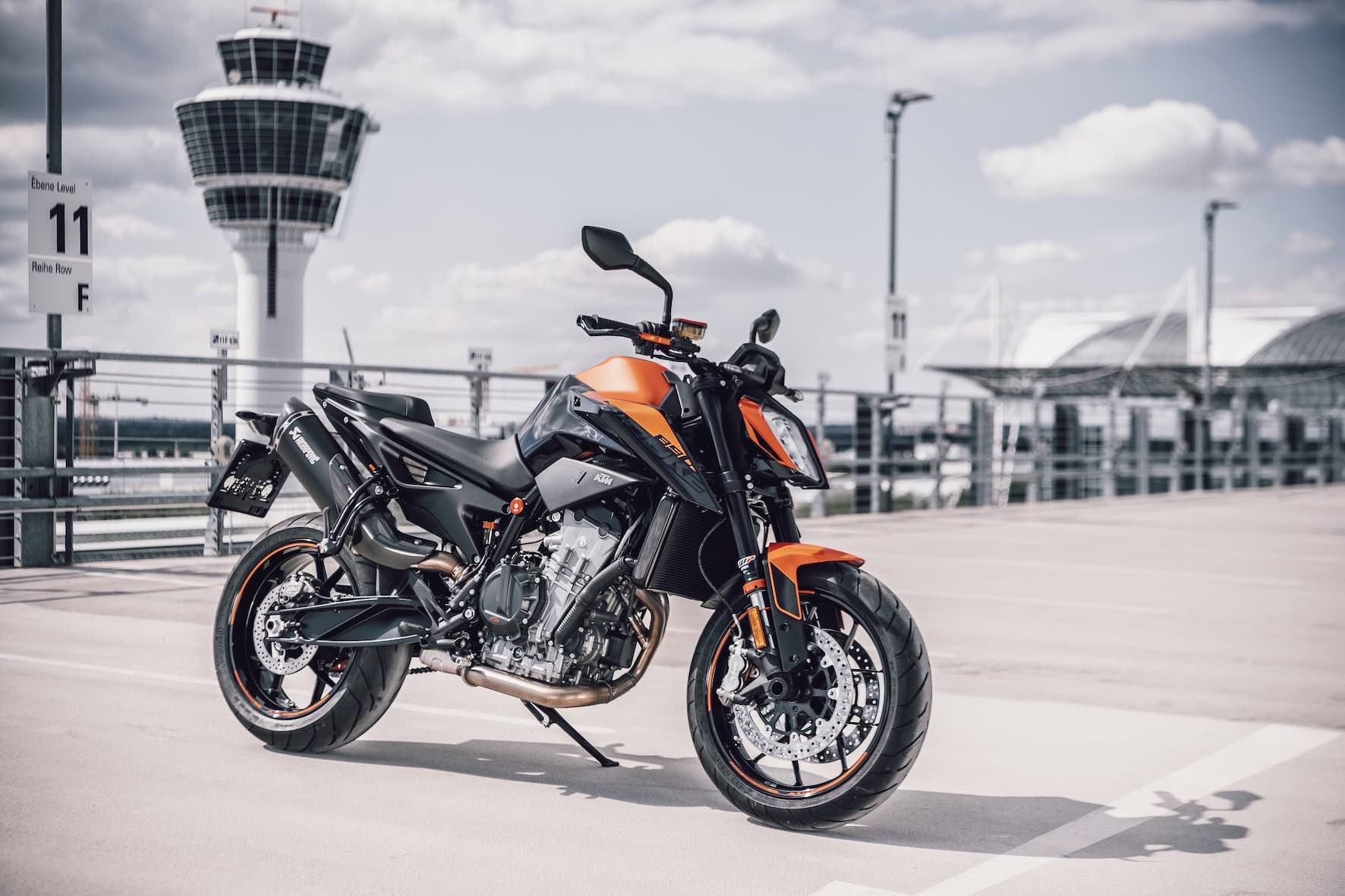 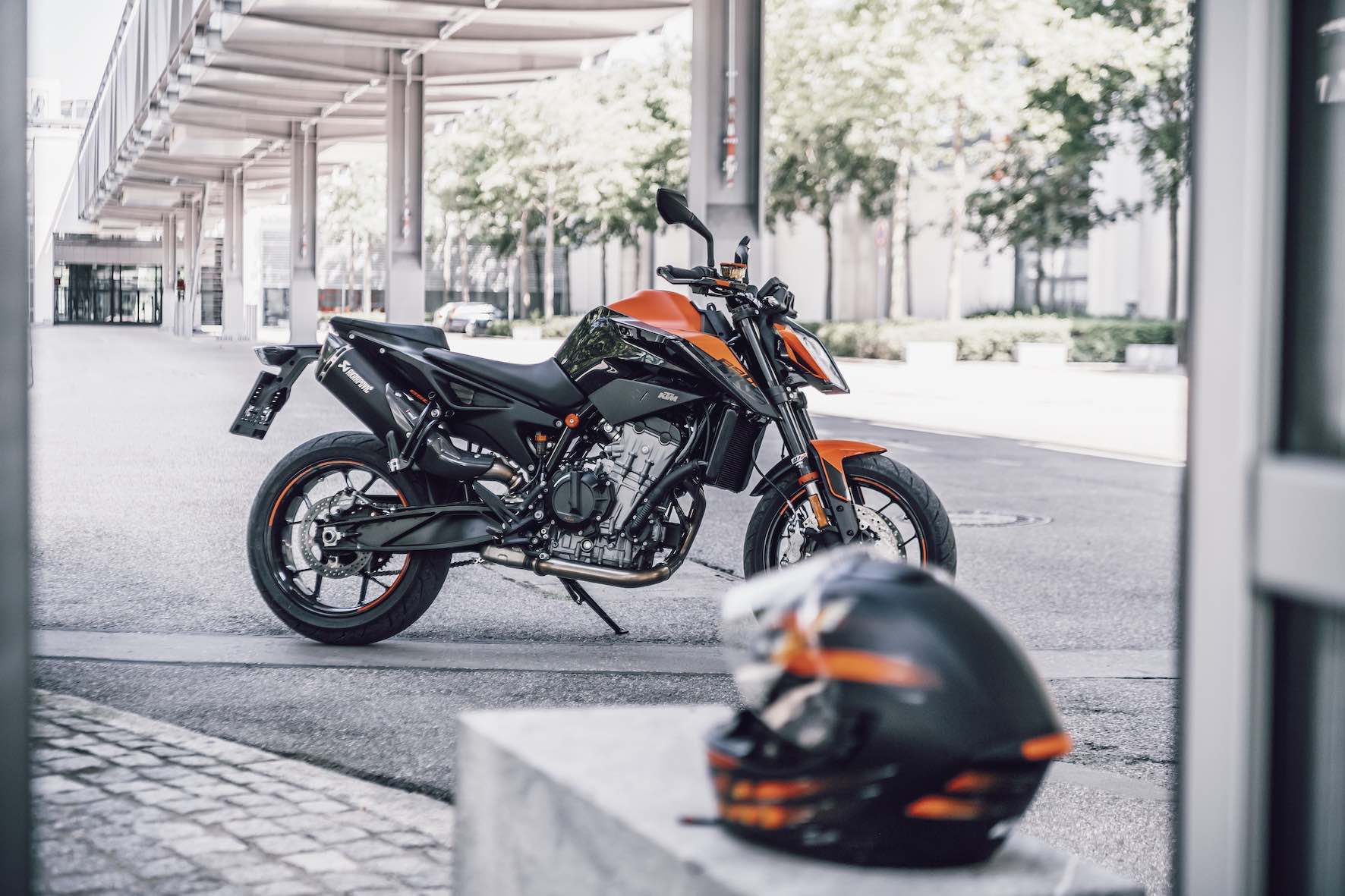 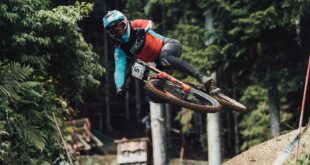 Round 3 of the 2022 UCI Downhill MTB World Cup season took place over the weekend in ...

#KingoftheWhip is back! 🤘 19 November 📍 Mont