As South Africa’s best in Wakeskating and hot off his recent project with Red Bull, Reflections, Matti Buys is in the spot light. To add to the stoke Matti has officially joined team O’Neill – we catch up with him to talk about the deal and opportunity. 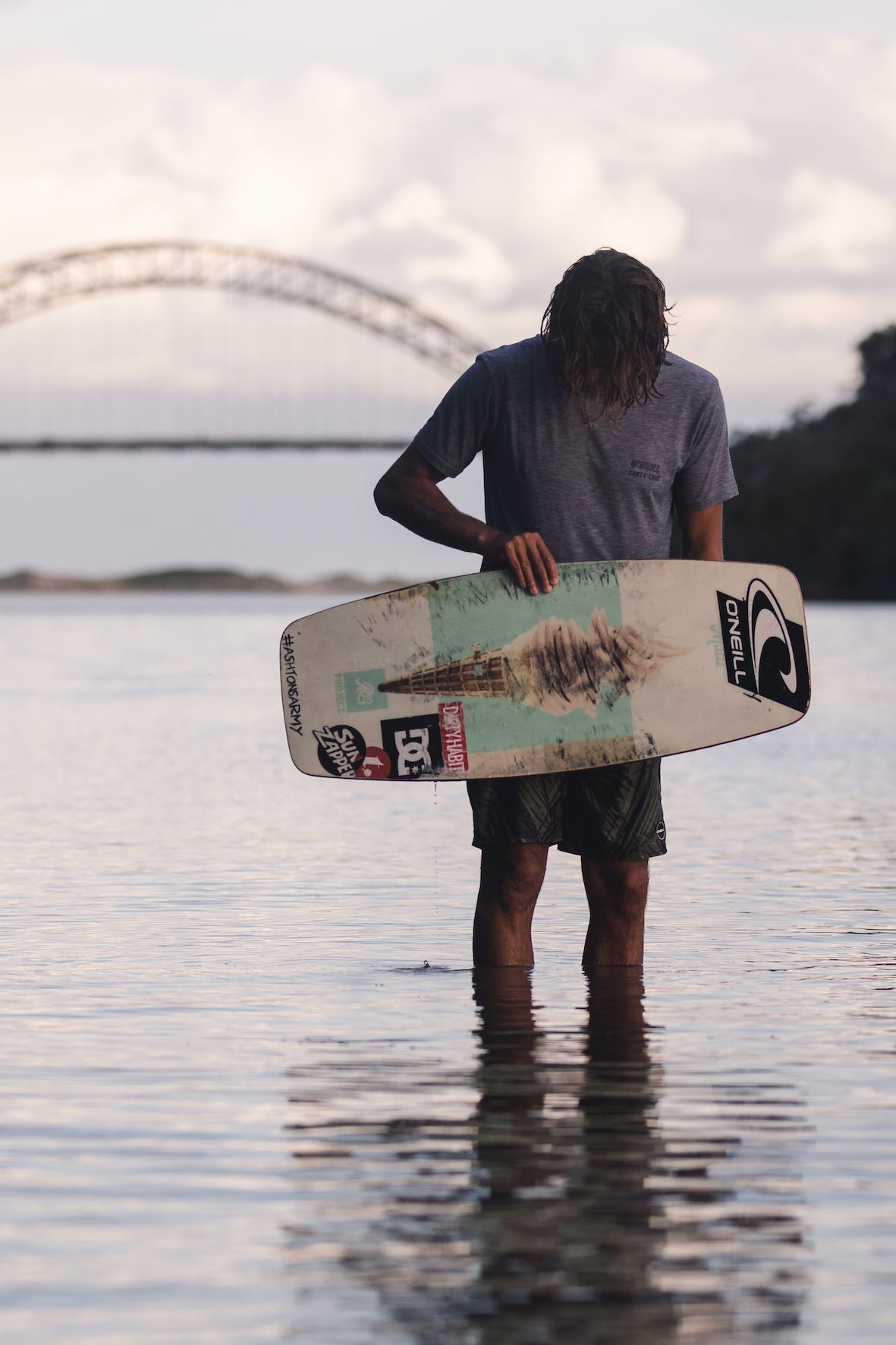 You’ve just joined the O’Neill team. What does this new partnership mean to you?
It really is an amazing opportunity. I have being a fan of the O’Neill brand and their philosophy from very early on in my Wakeskate career and to officially join them is such an honour. From their technical products to the rest of their team in wake and surf it is a special group to be a part of.

How did the whole deal come about?
I’ve had a good relationship with Paul at O’Neill for the last year or so since I would always be in touch with him for wetsuits, etc and he would always help me out where he could. We had touched on occasion about the possibility of joining the team but there were always certain limitations, however this year we managed to put together something that worked for both the brand and myself and now we’re ready to go!

What does a brand like O’Neill bring to the table in terms of Wakeskating and your career within the sport?
One of my favourite parts about joining O’Neill is the high quality technical product that they offer. To have the best wetsuits and boardies at my disposal makes such a difference to the time I can spend in the water. Last year when I started using their 3mm full suit I couldn’t believe the difference it made to how long I could ride for as well as the additional movement I had while riding. Pairing this with an already very elite wake team and global presence, really does bring a lot of opportunities to the table for both the growth of the sport and my personal career. 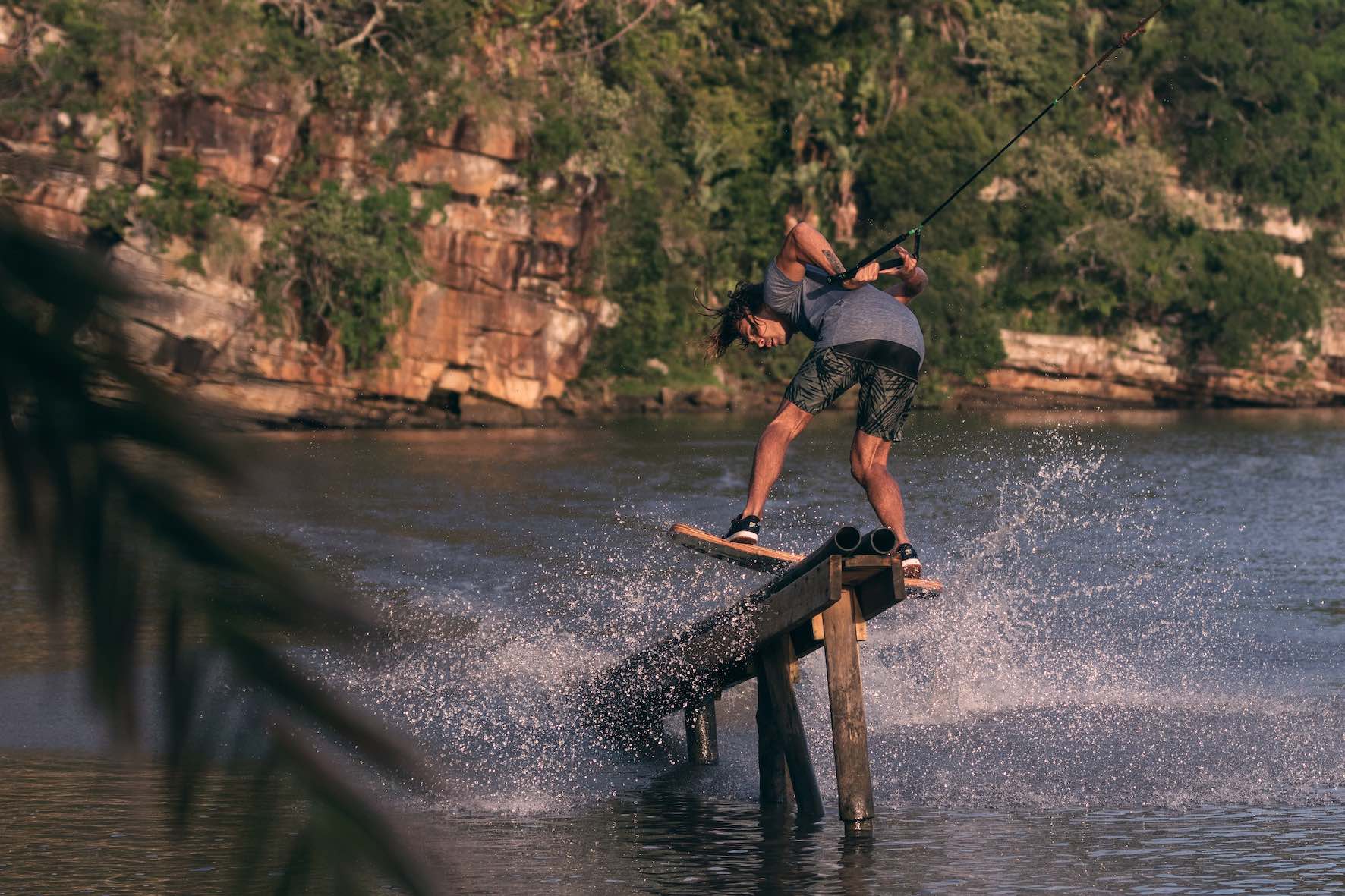 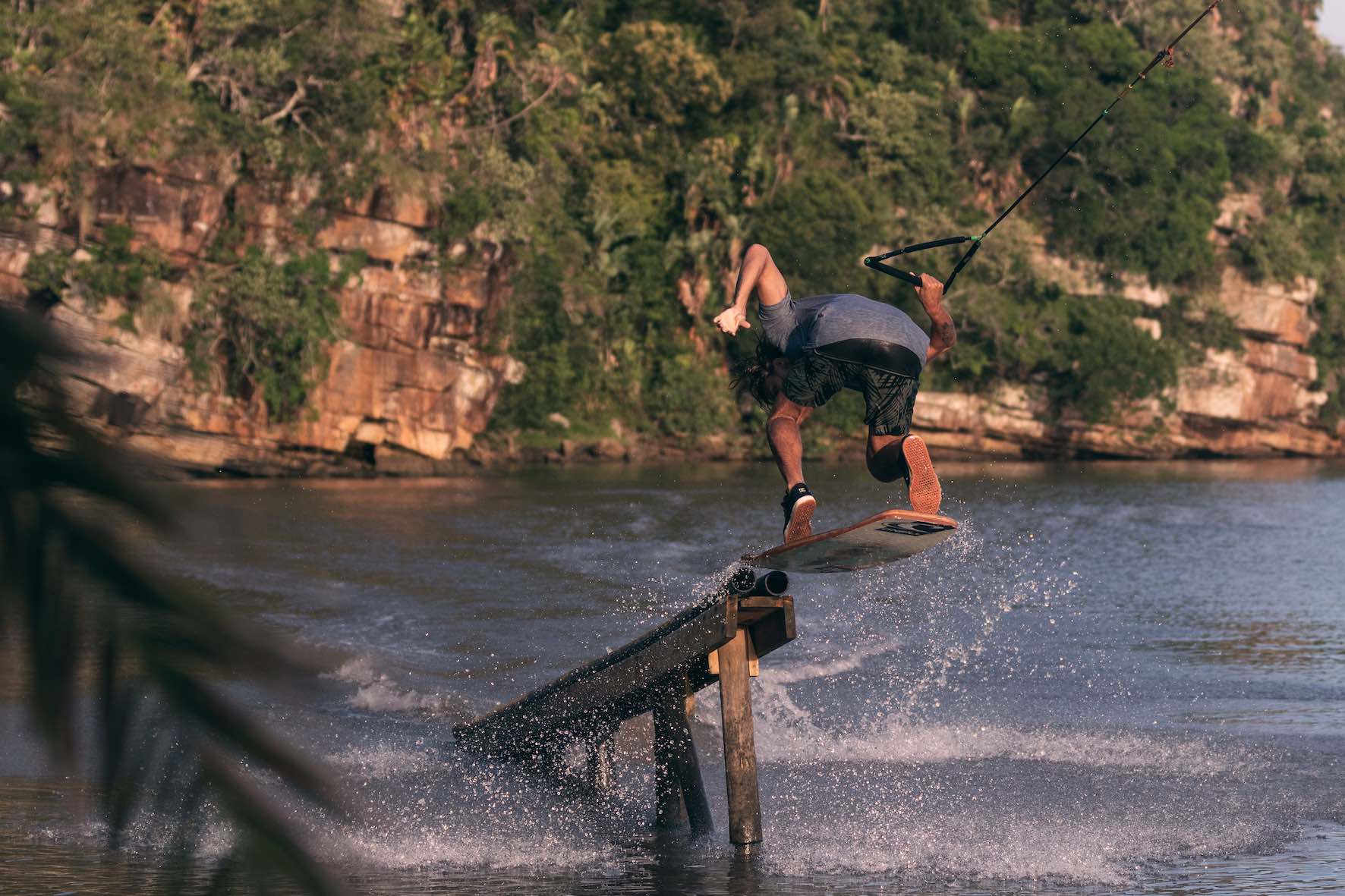 How will you be representing the brand moving forward?
So the deal for now clothing and suits. So you will be seeing me in both their wetsuits and clothing moving forward.

Can we expect any video and/or photo projects to be released as a collab between you and O’Neill?
Definitely! We already have a bunch of ideas for projects and visions we would like to put into a motion. So hopefully something to come out soon!

Hot off your recent Reflections project with Red Bull, what’s next for Matti Buys?
I have a fair bit of footage that needs to be edited together, so definitely a few future video projects to be put out, and then just to keep informing people about the sport of Wakeskating and what they can do with it!

Will you be heading overseas for their summer season? If so, what plans do you have?
I have to say that I have a big shift of my riding towards content creation, etc. So at this point I am looking at how I can plan my trips to maximise the content I can create. There are a few trips in the pipeline for this winter and spring but nothing 100% confirmed yet. 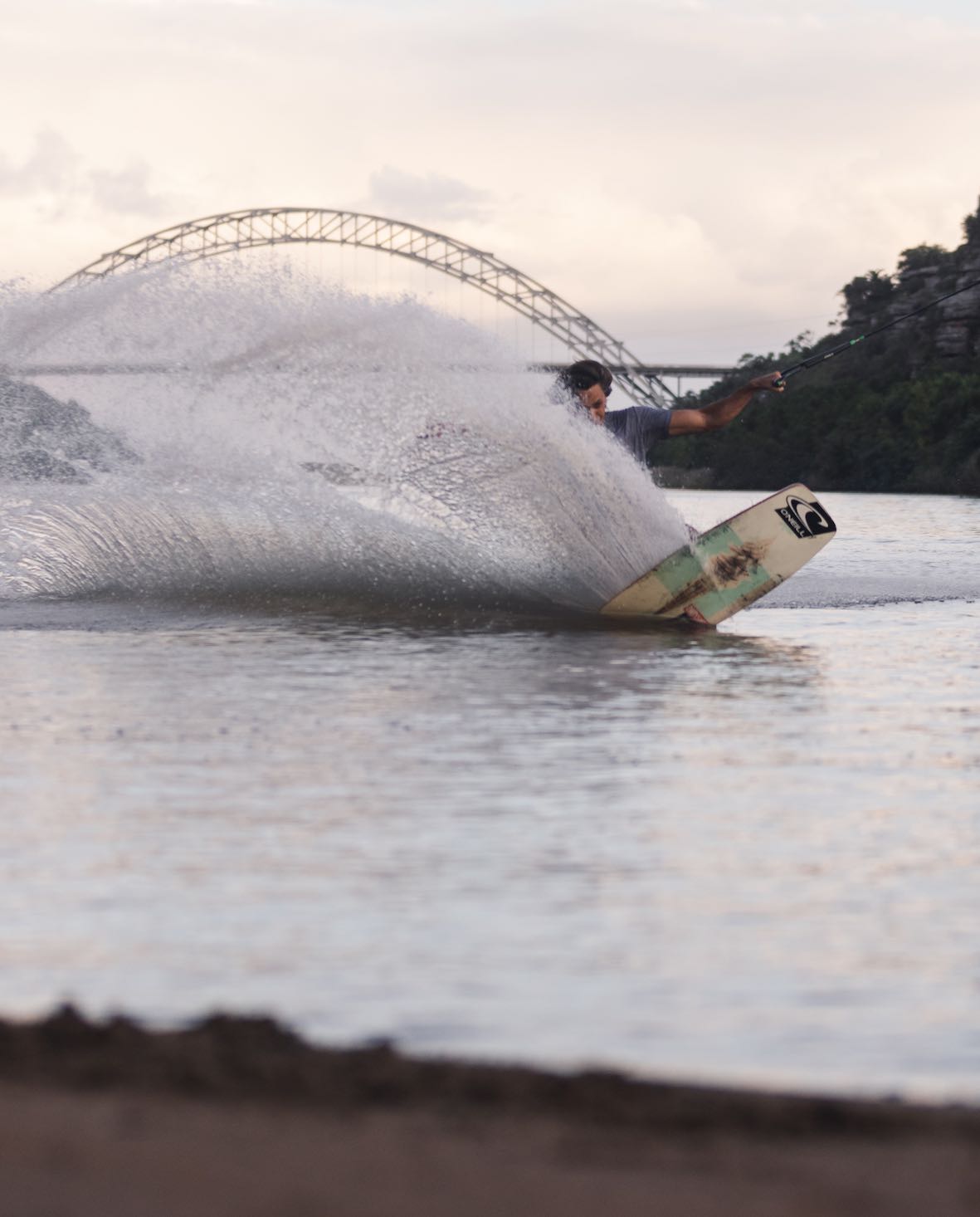 What are some waterways/ spots that you’ve had your eye on to ride, that have never been ridden before?
Yoh, there are so many [laughs]. But I am definitely keen to make my way to some of the waterways in Cape Town and possibly film some new stuff there. I feel like it’s one of the few places I haven’t really had the chance to film a proper part in SA.

What upcoming projects and events are you looking forward to locally?
Definitely the continuation of the South African Wakeskate Tour in spring, it’s always exciting to see what the local guys bring to the table. Then I am looking into just doing more ride days, and encouraging new people to Wakeboard and Wakeskate out here at the Boarder Post as well as the other cables within SA. That and some more filming projects of course.

Any shout outs?
So many [laughs]. I have been fortunate enough to have so many people help me through my career but to keep it within the context of this interview, I would say Paul from O’Neill for making it happen, Brode for all the help in making it happen, Kevin Dry for the constant support on the cable, Tim Woodley for the constant photo and video work, and then obviously Mom and Dad, can’t forget them. 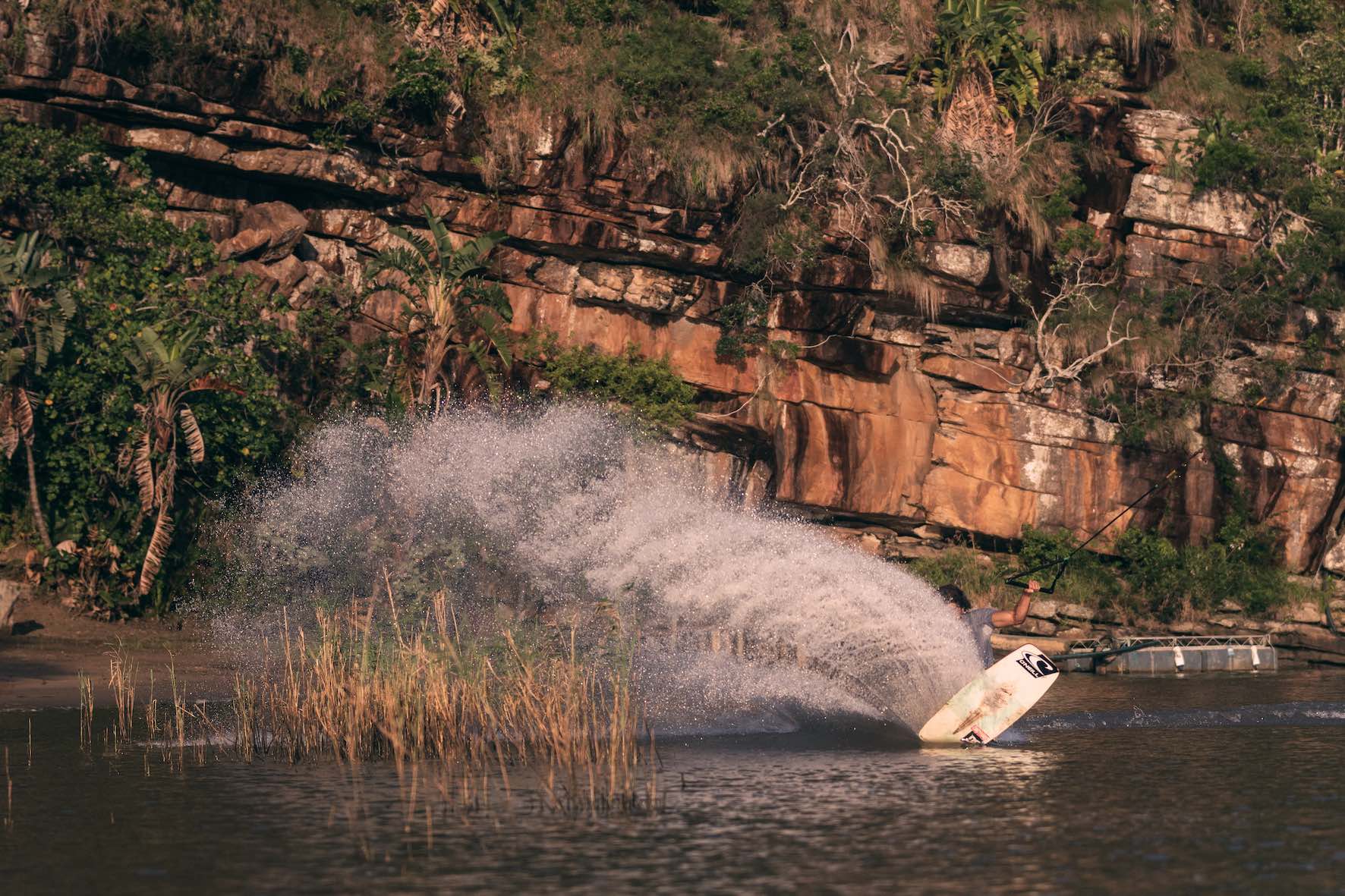