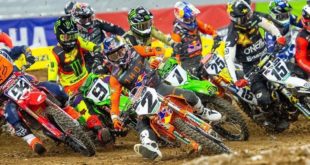 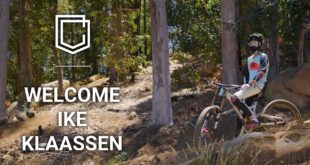 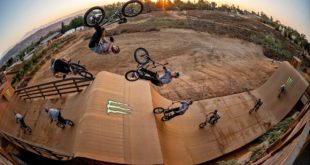 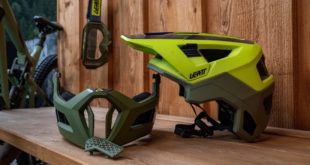 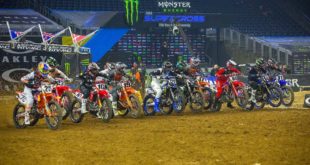 The Santa Cruz Syndicate Downhill MTB team have unveiled their new V10 bike lineup, and the bikes are hot! We caught up with Greg Minnaar to take a look at his bike and get his thoughts on it.
While we wait patiently to find out when racing can resume, and finally get to see the G.O.A.T shredding his new machine – take a look at our bike check feature below and ogle over the perfection. 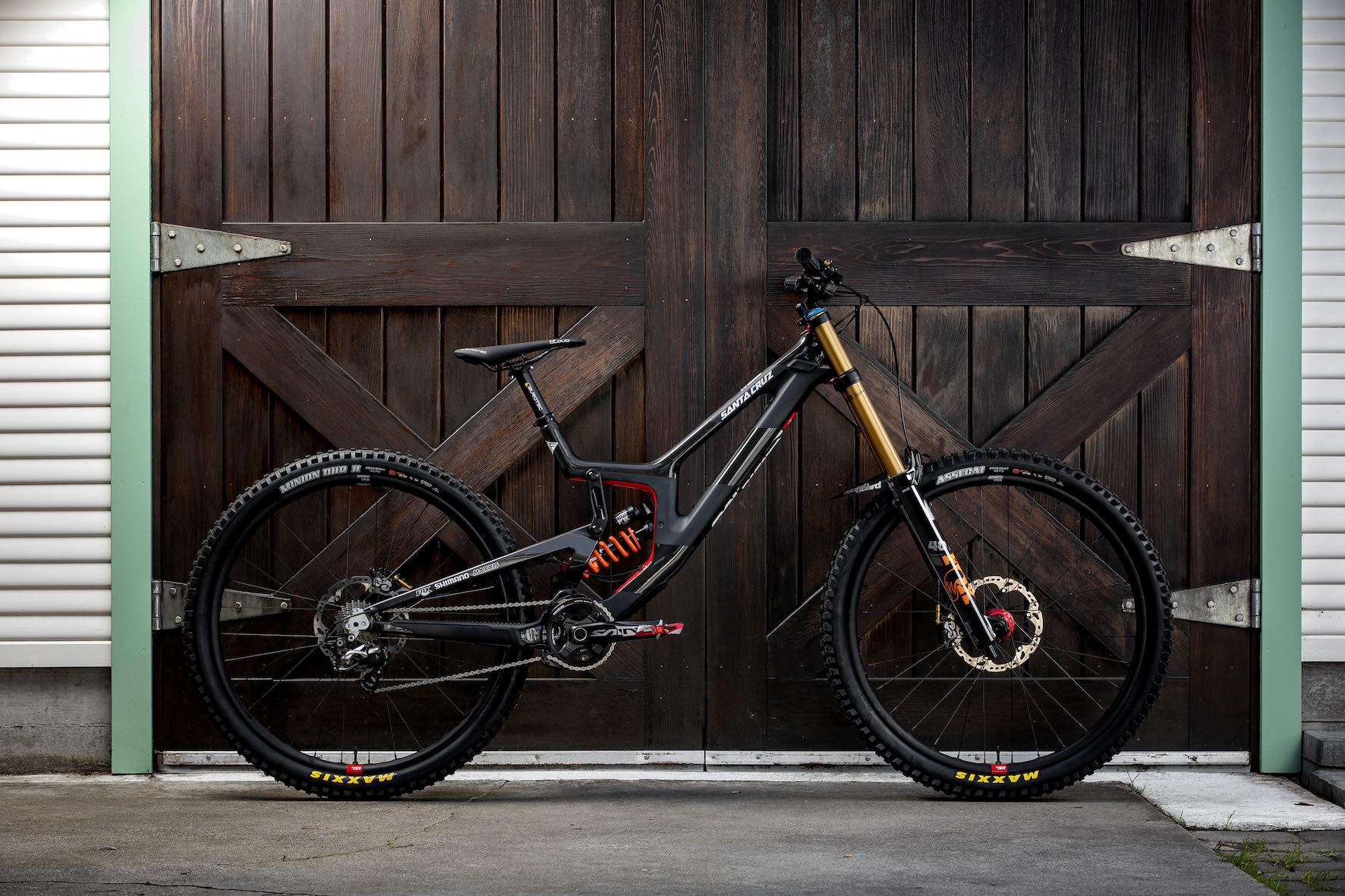 Your new V10 Downhill Bike has just been unveiled. What are your thoughts on your new ride?
I think it looks damn good! Can’t wait to see it in person.

What are your standout features of the new bike?
Probably the new Fox suspension, which I don’t think are on the bike in these pic’s, but thats the big change on our bikes this year. 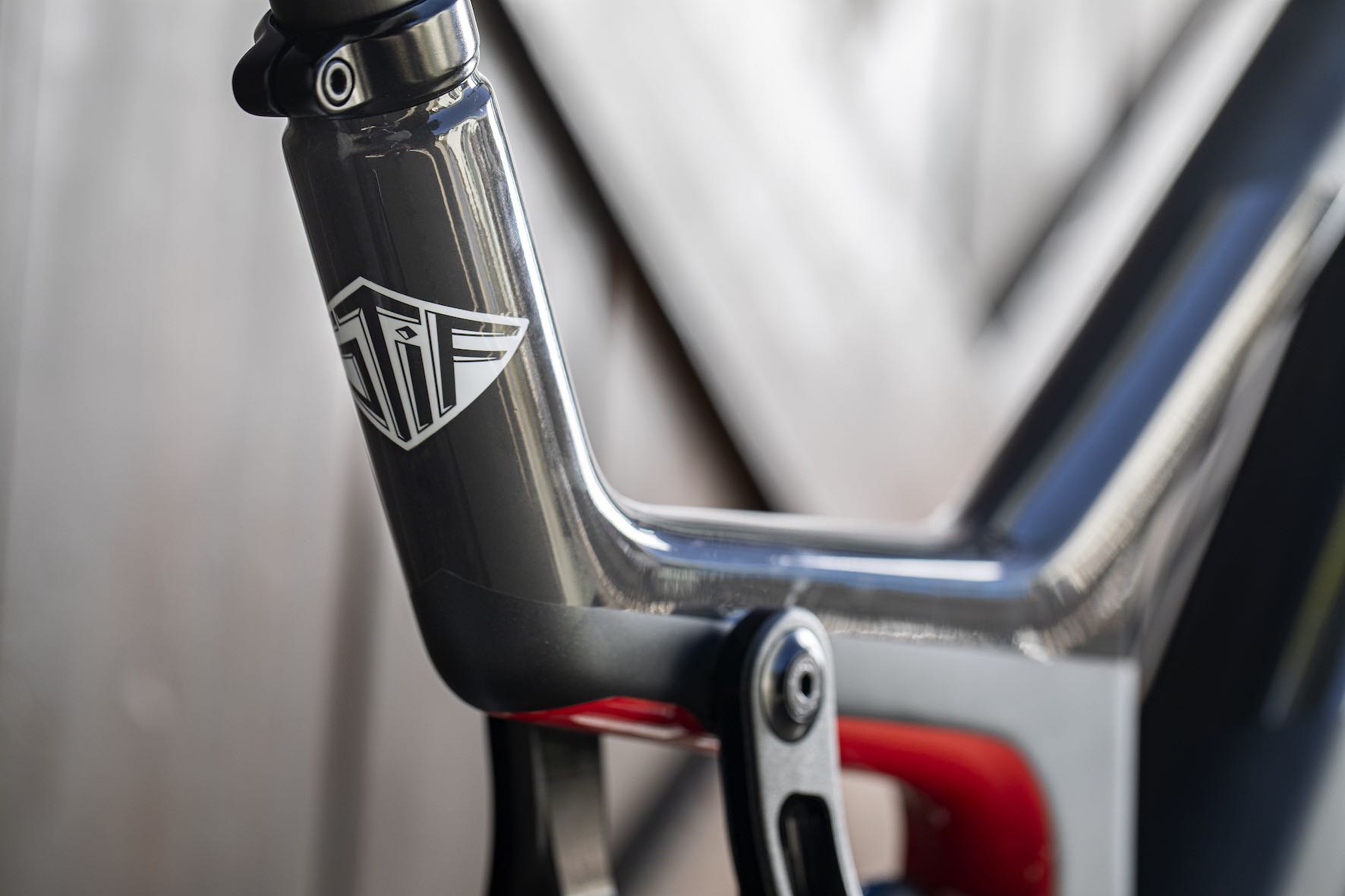 Which components do you feel are the most important on your V10?
The brakes and suspension.

How much input did you have with the look and feel of the bike?
I had quite a lot of input into the V10 29, I came up with the idea and pushed hard for it to happen. 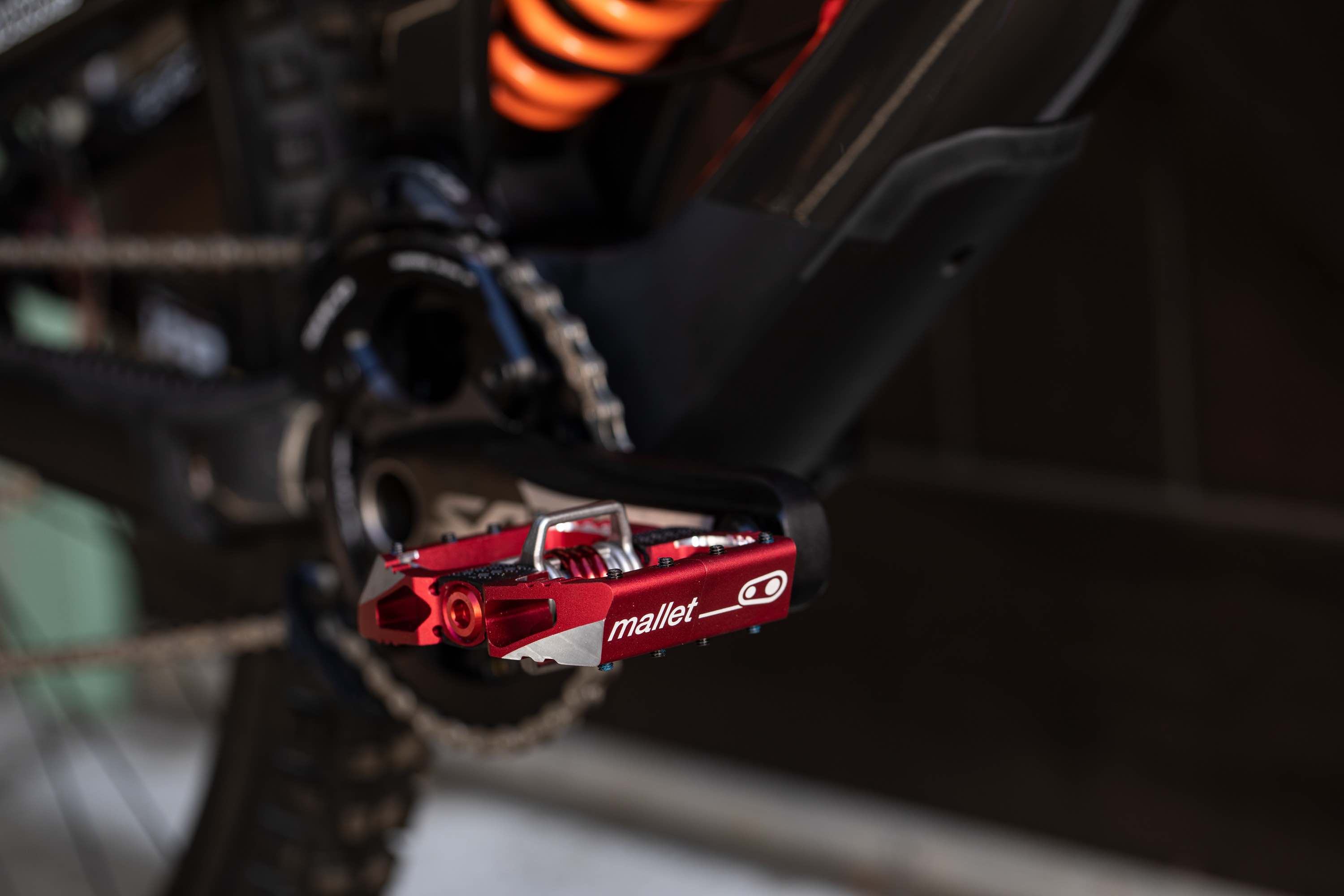 Your teammates have opted for the V10 MX setup. Did you give this setup a try and if so, how did it feel and why did you opt to stick with the 29er setup?
Nope I haven’t. My feeling is the mullet was born from a rider who slated the 29” DH bike, and in his attempt to bridge the gap, the mullet was born. So, I don’t feel it’s by any means faster, I think it’s just different. After listening to my teammates discuss it, all they said was it was more comfortable. It wasn’t enough for me to drive in that direction. 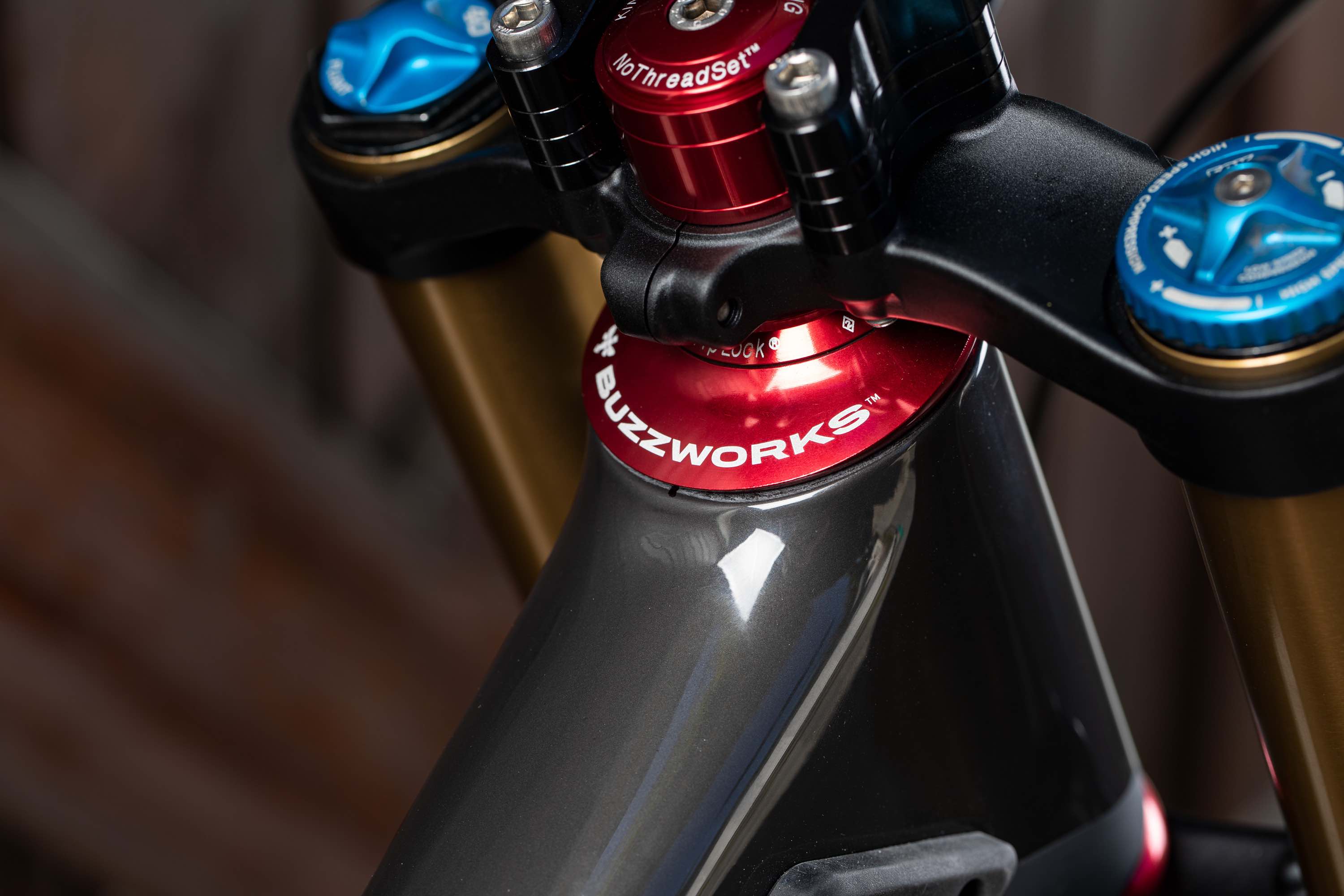 Looking at the bike now – in all its glory and ready to race. What thoughts and emotions come to mind?
When are we going to throw a leg over it?!

What are you looking forward to most once racing finally gets underway?
Right now I just want to race, I felt really prepared coming in to this season. The toughest thing is going to stay motivated over this waiting period. Once we know the schedule and when the first race will be, it will be a lot easier to be motivated.

What can we expect from Greg Minnaar this year?
The same as every season. 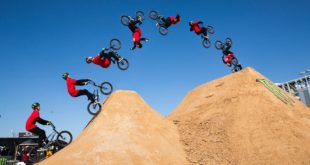 WATCH the 450 Main Event highlights from Rnd3 of @

WATCH the 250 Main Event highlights from Rnd3 of @

The best #BMX backyard on the planet is back - big