The Ballito Pro Presented by O’Neill will become the premier event for South Africa and the African continent on the World Surf League and Surfing South Africa calendar for 2021, showcasing the best Men, Women and Juniors surfing at Willard Beach in KwaDukuza from 7-18 July 2021. 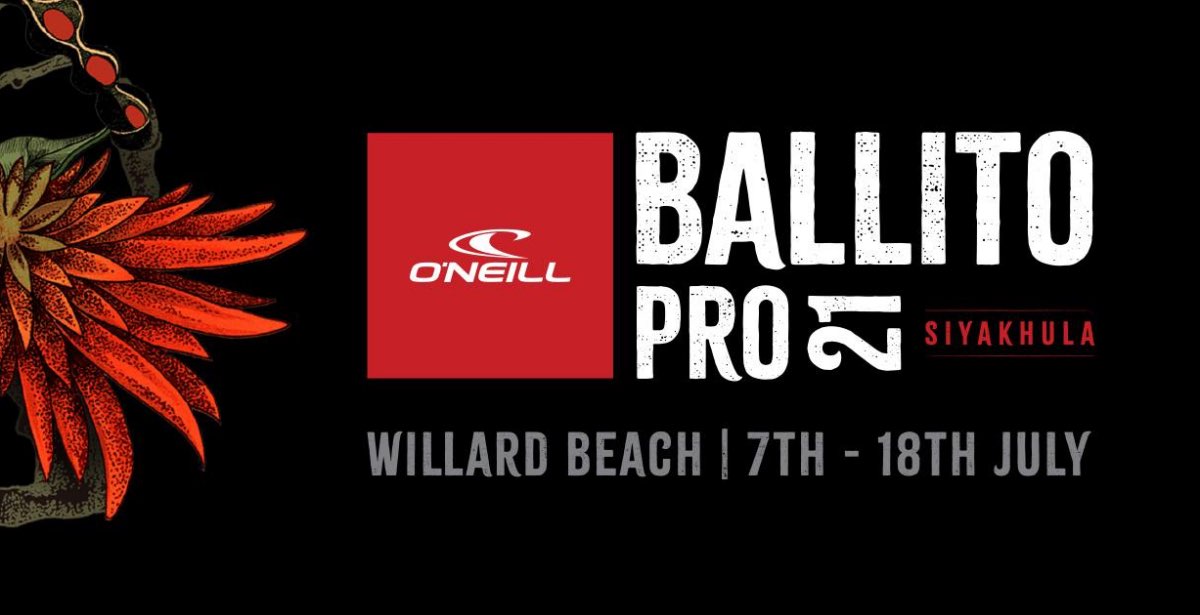 The 52nd edition of the Ballito Pro will be a Qualifying Series 5,000 rated event. Athletes from all over the African continent are expected to participate including Morocco, Senegal, Cote d’Ivoire, Namibia, Mozambique and Zimbabwe. The 96-strong entry field provides local WSL Africa members with coveted ranking points, in addition to earning well-deserved prize money. This world-class competition will have a notable impact on the QS rankings and presents an opportunity for the top five South Africans to qualify for the Challenger Series campaign in 2022.

Competitors in the Ballito Women’s Pro QS1,000 will be awarded prize money and points on the WSL Africa regional rankings. Surfers in the U18 Division of the O’Neill SS Smith Shapes Rookie Junior Pro JQS1,000 will be striving for the prestigious WSL title. These surfers will aim for a strong start to the season as a good result could see them competing in the WSL World Junior Championships at the end of 2021. The U12 to U16 surfers will compete in the event as part of the SA Surf Tour and will earn prize money and rating points for their efforts. 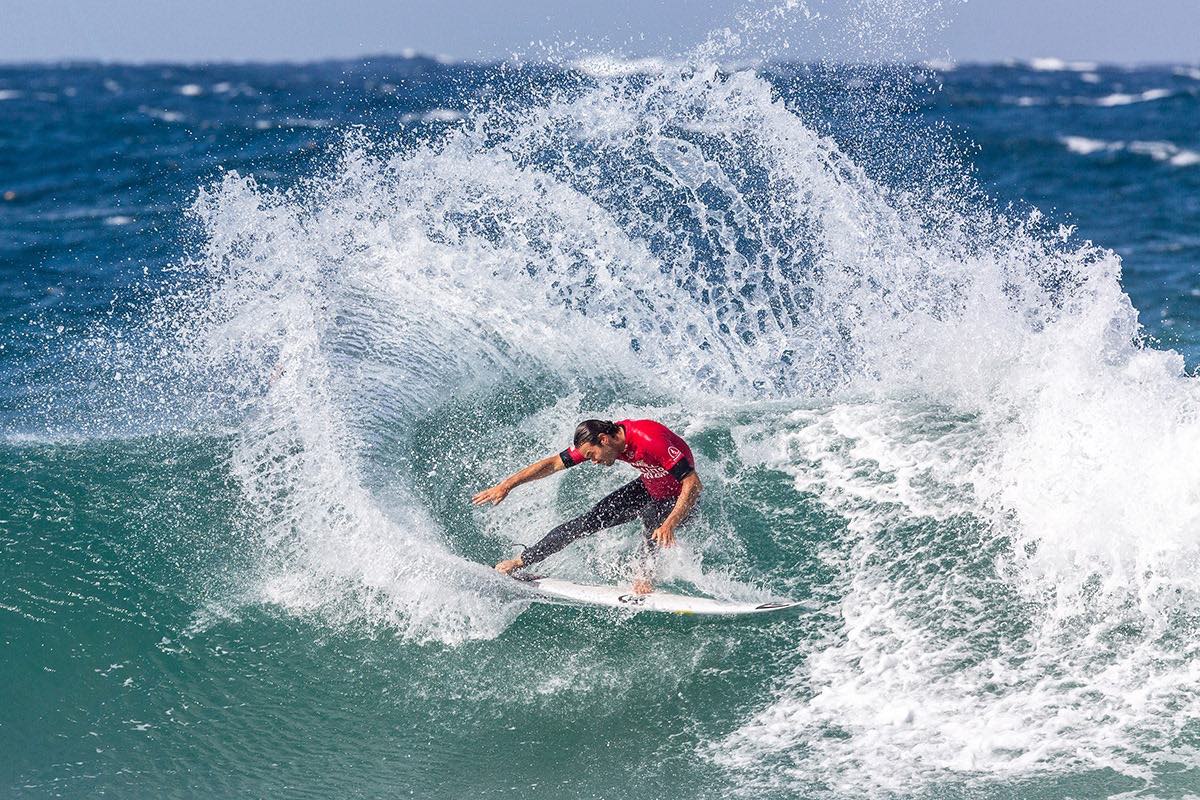 The Ballito Pro 2021 will continue to host developmental surf contests and invitational showcases, not only celebrating the legacy of the sport, but to create a platform and opportunities for all communities within our region and country as a whole. 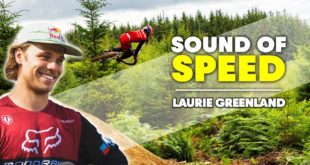