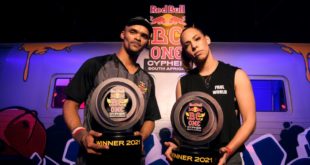 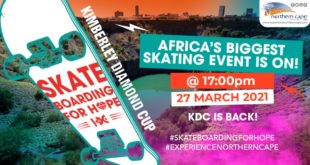 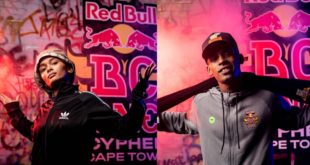 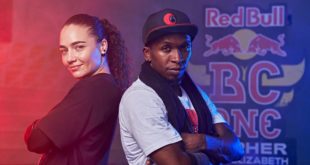 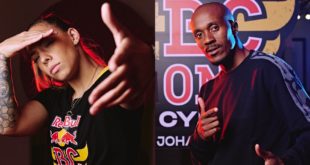 The third local qualifying cypher battle of the Red Bull BC One breaking competition took place this weekend in Oudtshoorn. The competition had the city’s best breakers from the Western Cape province battle it out for a spot to represent their hometown at the national final.

The cypher weekend saw a series of workshops take place on the Saturday, with the regional qualifying cyphers taking place on Sunday, and saw B-girl Lee and B-boy Da Vinci come out victorious. 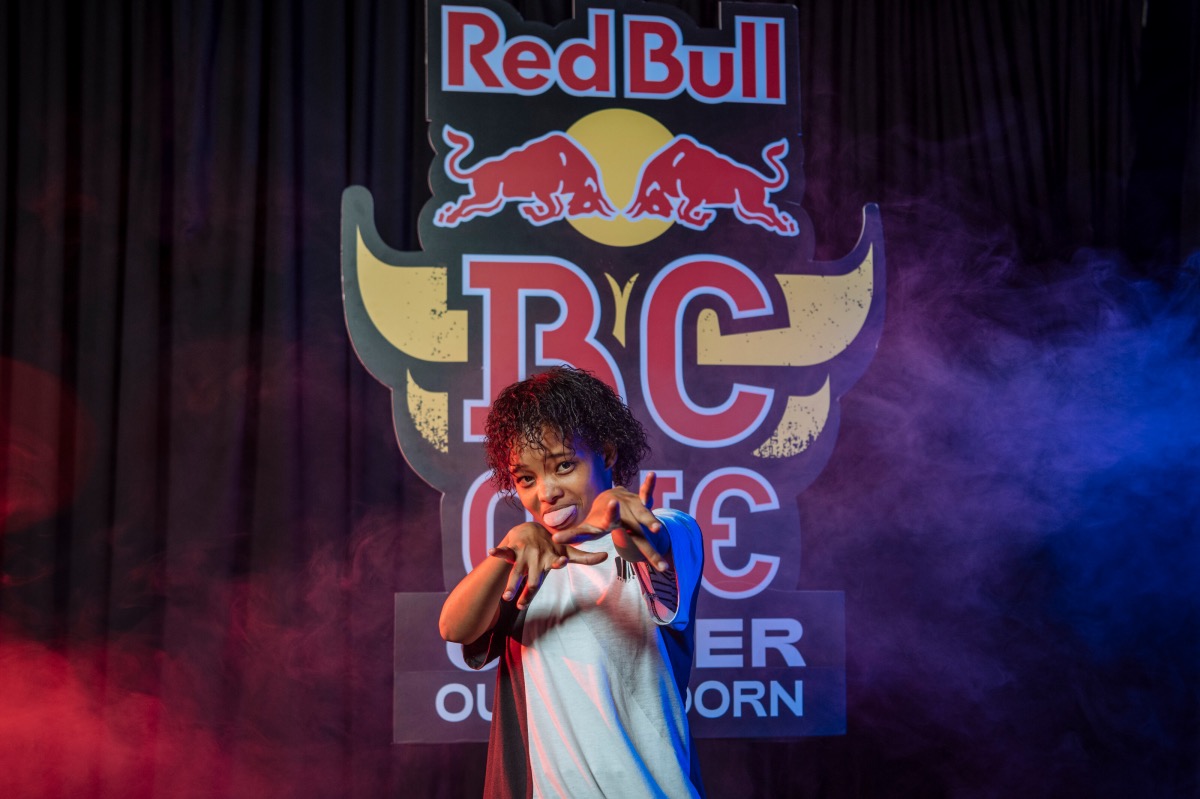 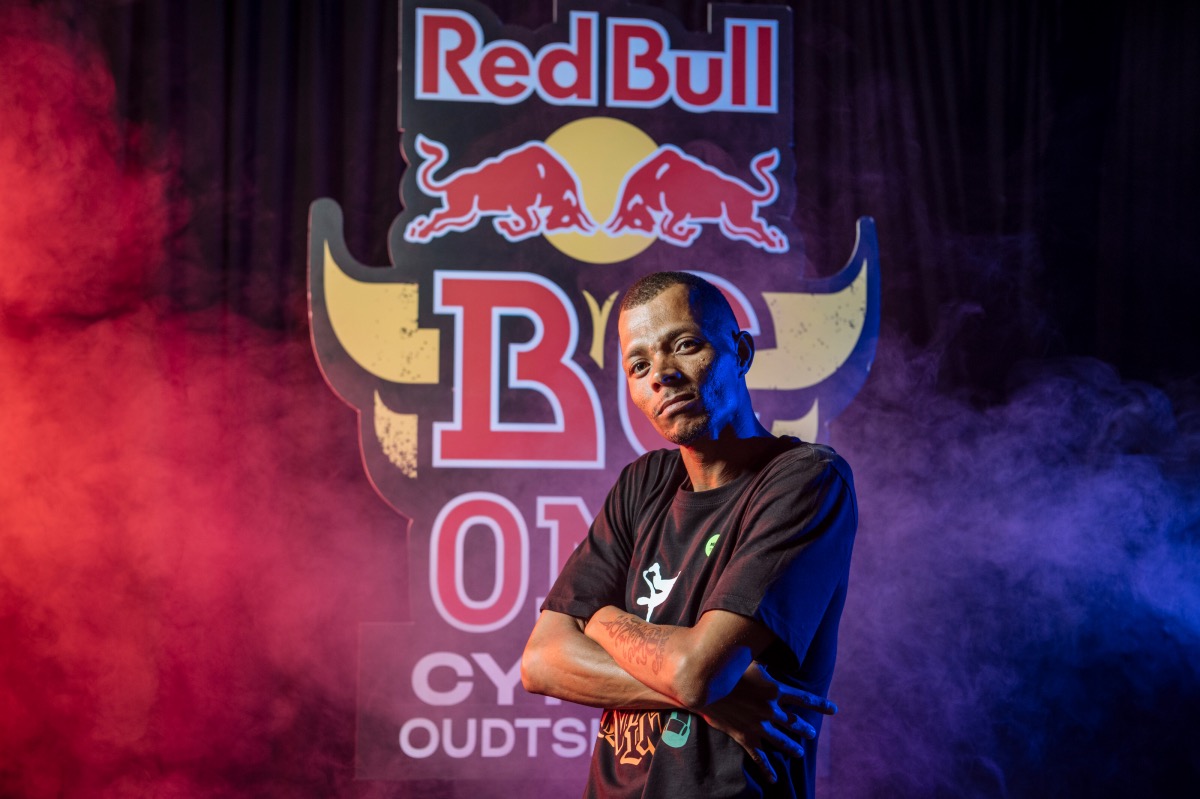 The cypher weekends have come to an end, all the winners for the four cities have been announced. The next and final stop will be at the national final set to happen in Cape Town on Saturday 24th April. 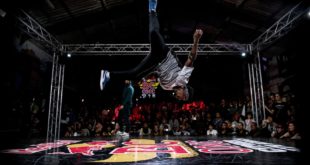 The longest running breaking competition in the world, Red Bull BC One, is set to ...