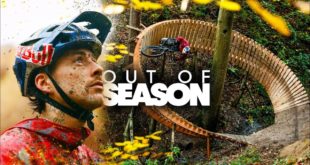 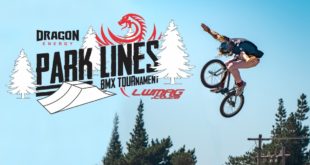 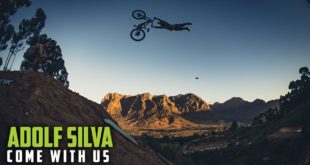 Come With Us Episode 4 – Adolf Silva 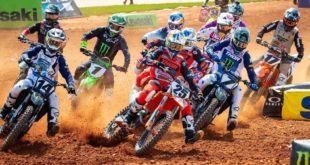 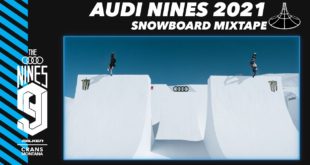 The second local qualifying cypher battle of the Red Bull BC One breaking competition took place this weekend in Gqeberha. The competition had the city’s best breakers from the Eastern Cape province battle it out for a spot to represent their hometown at the national final. 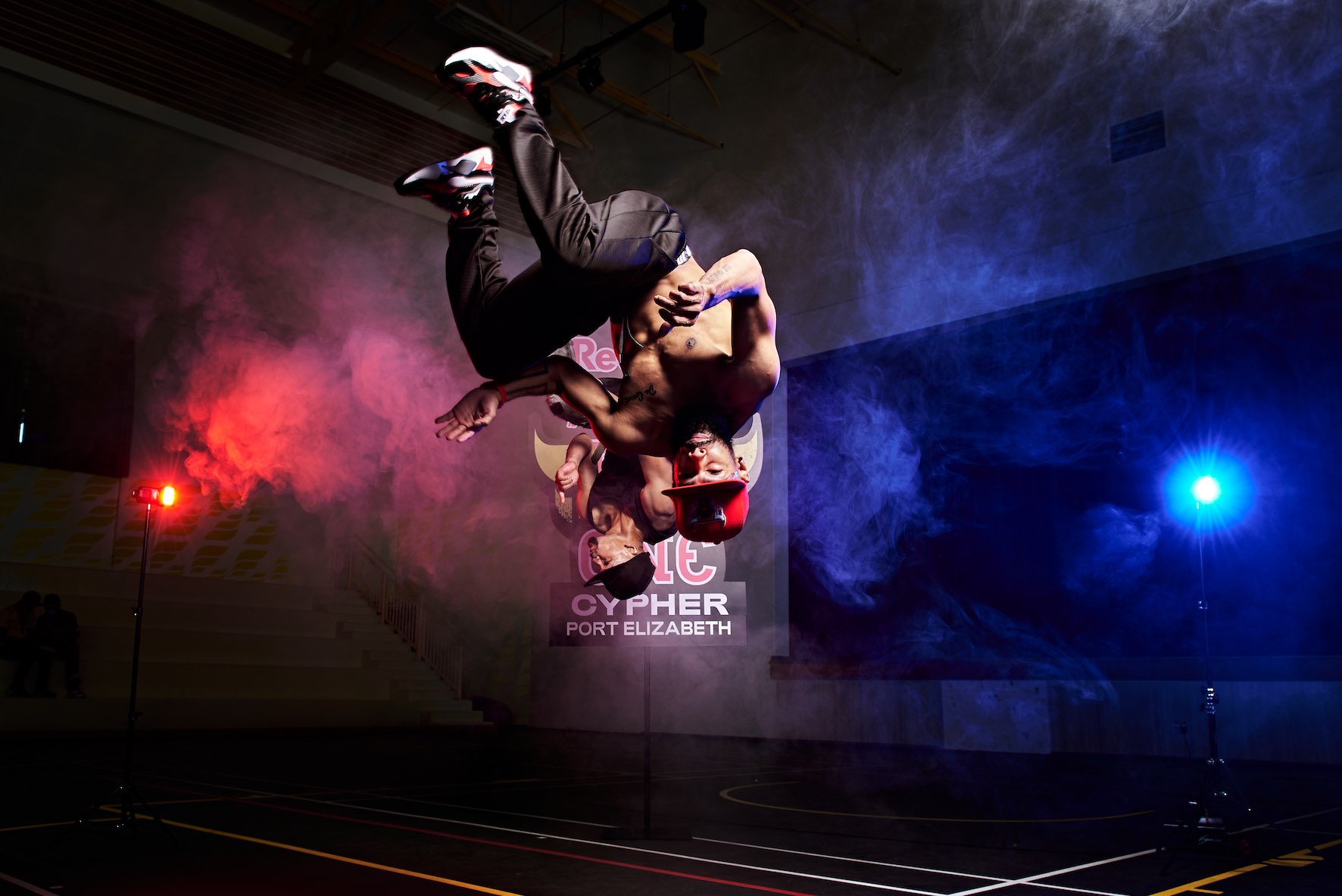 The cypher weekend saw a series of workshops take place on the Saturday, with the regional qualifying cyphers taking place on Sunday, and saw B-Girl Mids and B-Boy Rhythm come out victorious. 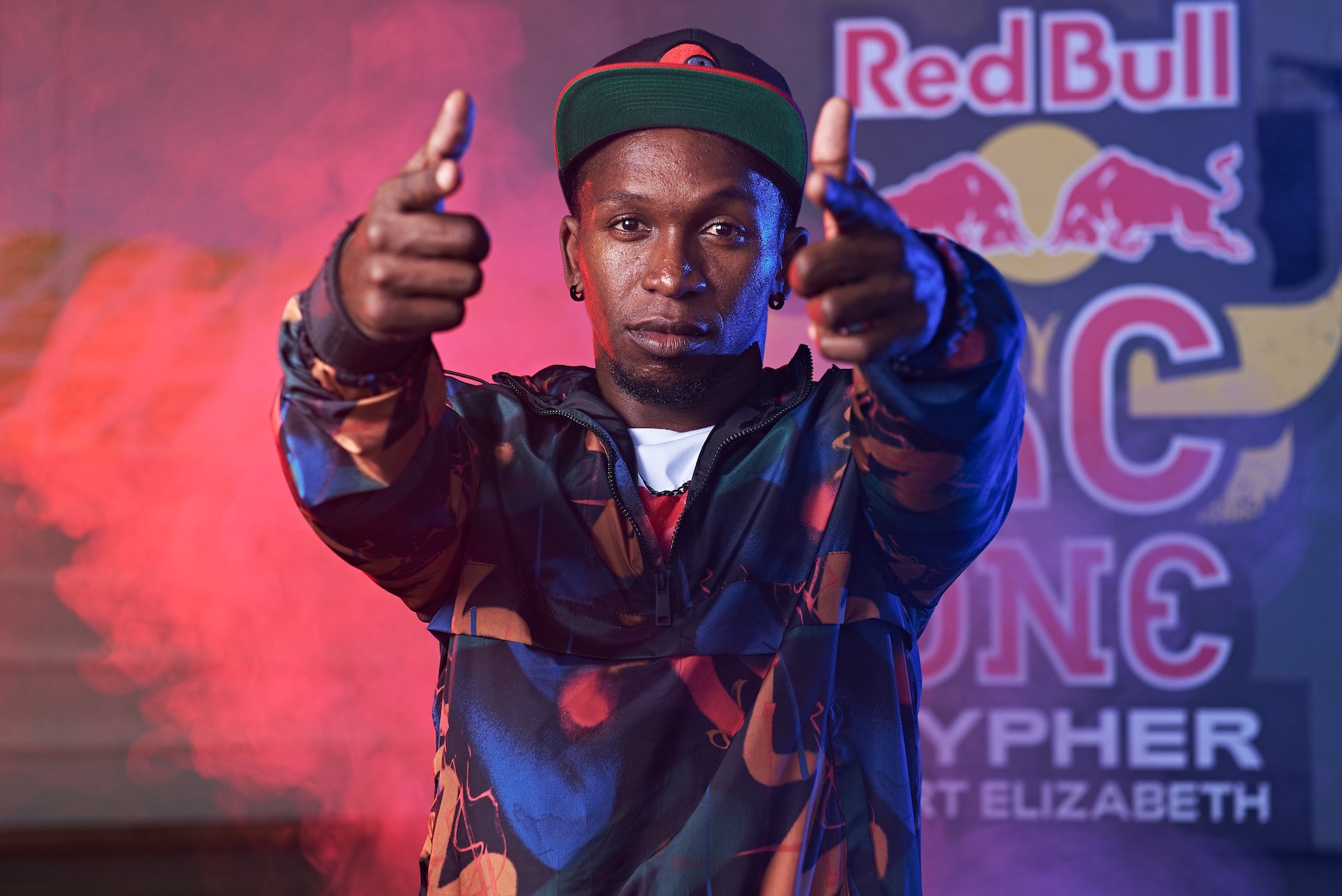 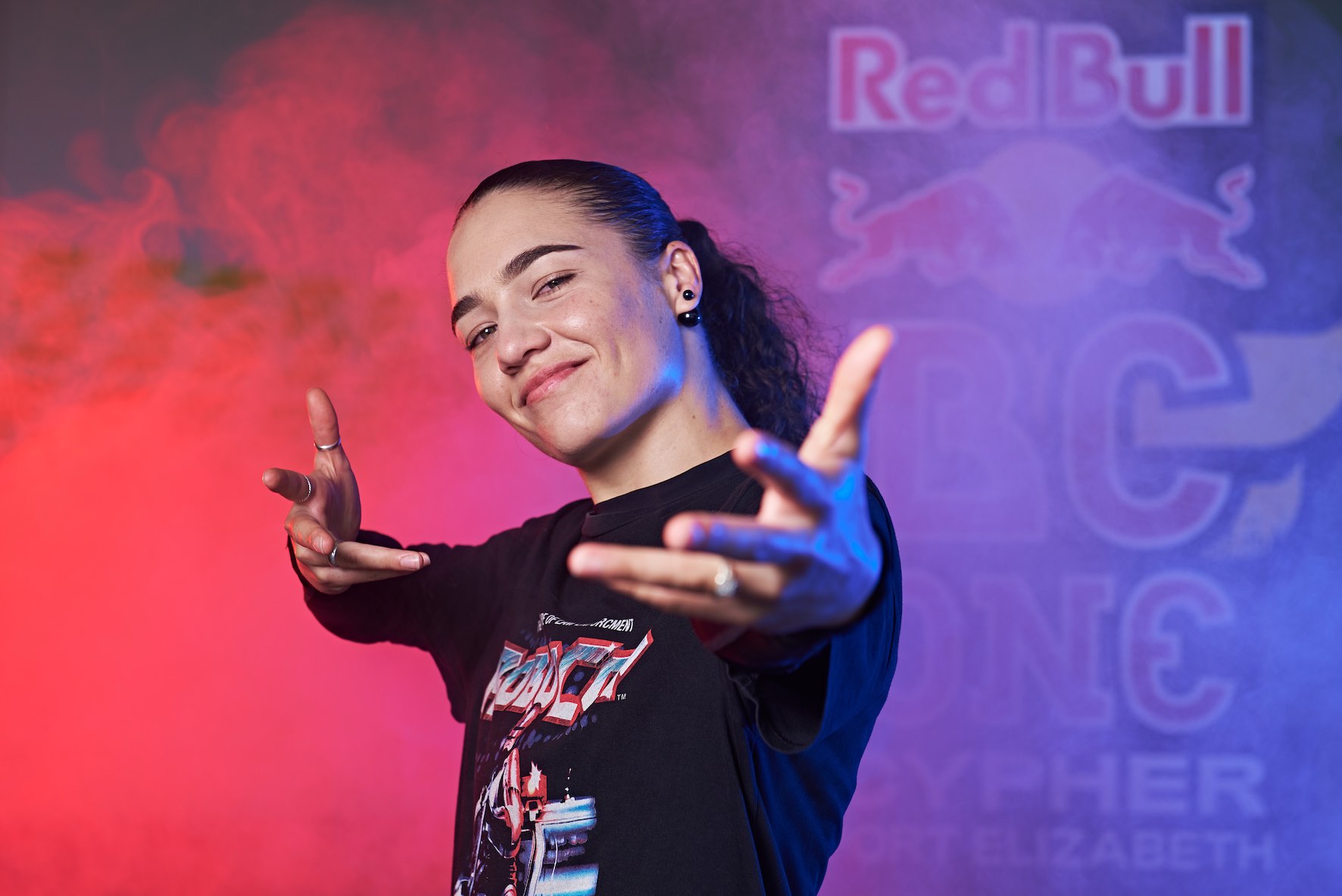 The cypher weekends now head Cape Town and Oudtshoorn where each city will announce a B-boy and B-girl that will get a spot to compete at the national final set to happen in Cape Town on Saturday 24th April.

The remaining qualifying cypher and workshop weekends are: 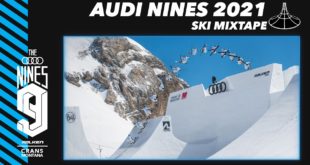 With the stoke levels cranked up and creativity having hit new heights at this year’s ...

Switching things up, @krisskyle drops his BMX for

WATCH the 450 Main Event highlights from Rnd14 of

WATCH the 250 Main Event highlights from Rnd14 of