This past weekend saw the second instalment of the South African Bike Festival powered by Discovery Channel, and what a weekend it was! Two-wheeled motoring fans gathered in their thousands at the Kyalami Grand Prix Circuit to take up the opportunity to view, learn, try, test, ride and buy from the vast array of manufacturers and exhibitors that were showcasing their wares, as well as enjoy a number of other spectacles on offer at the festival. 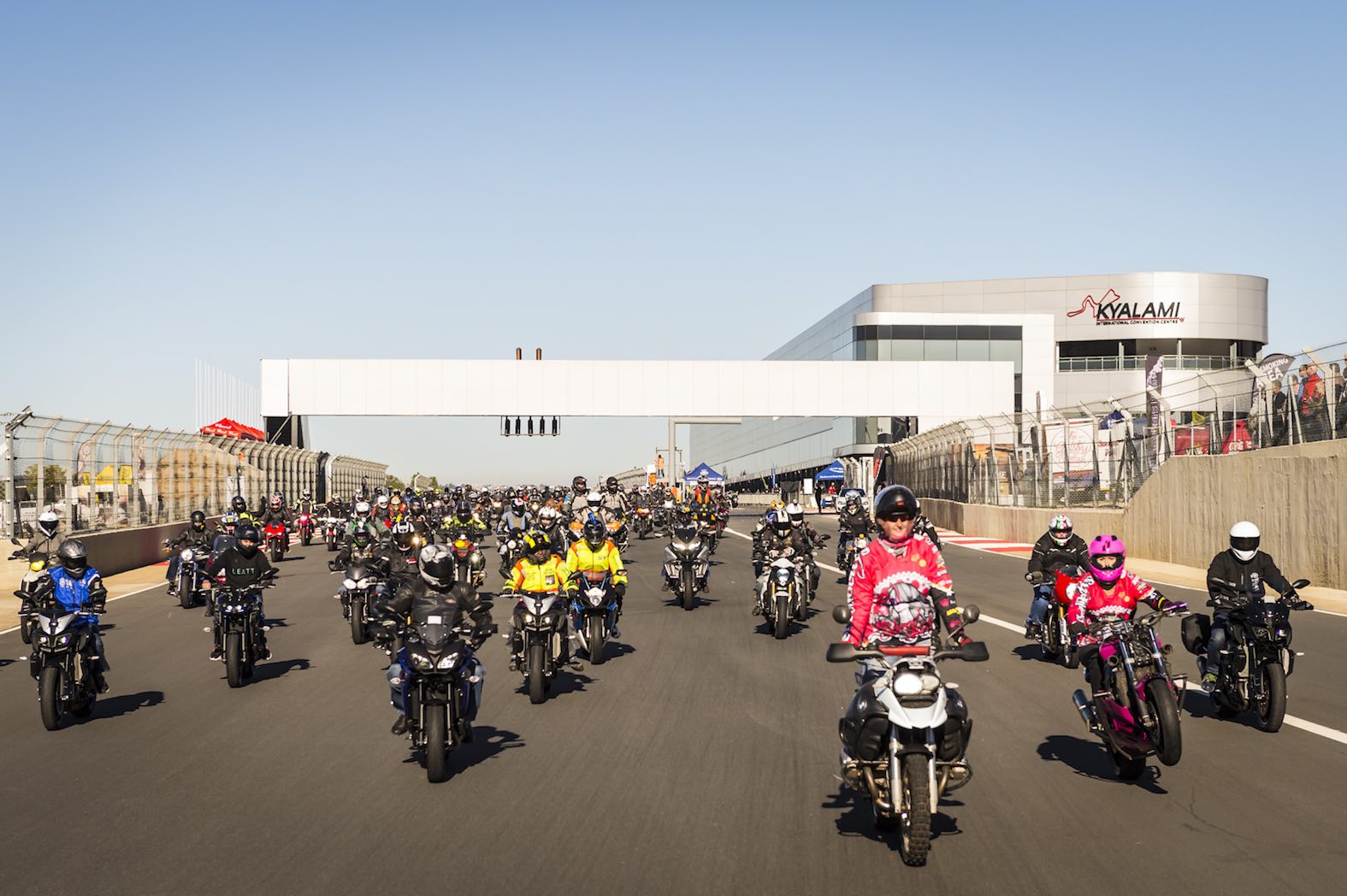 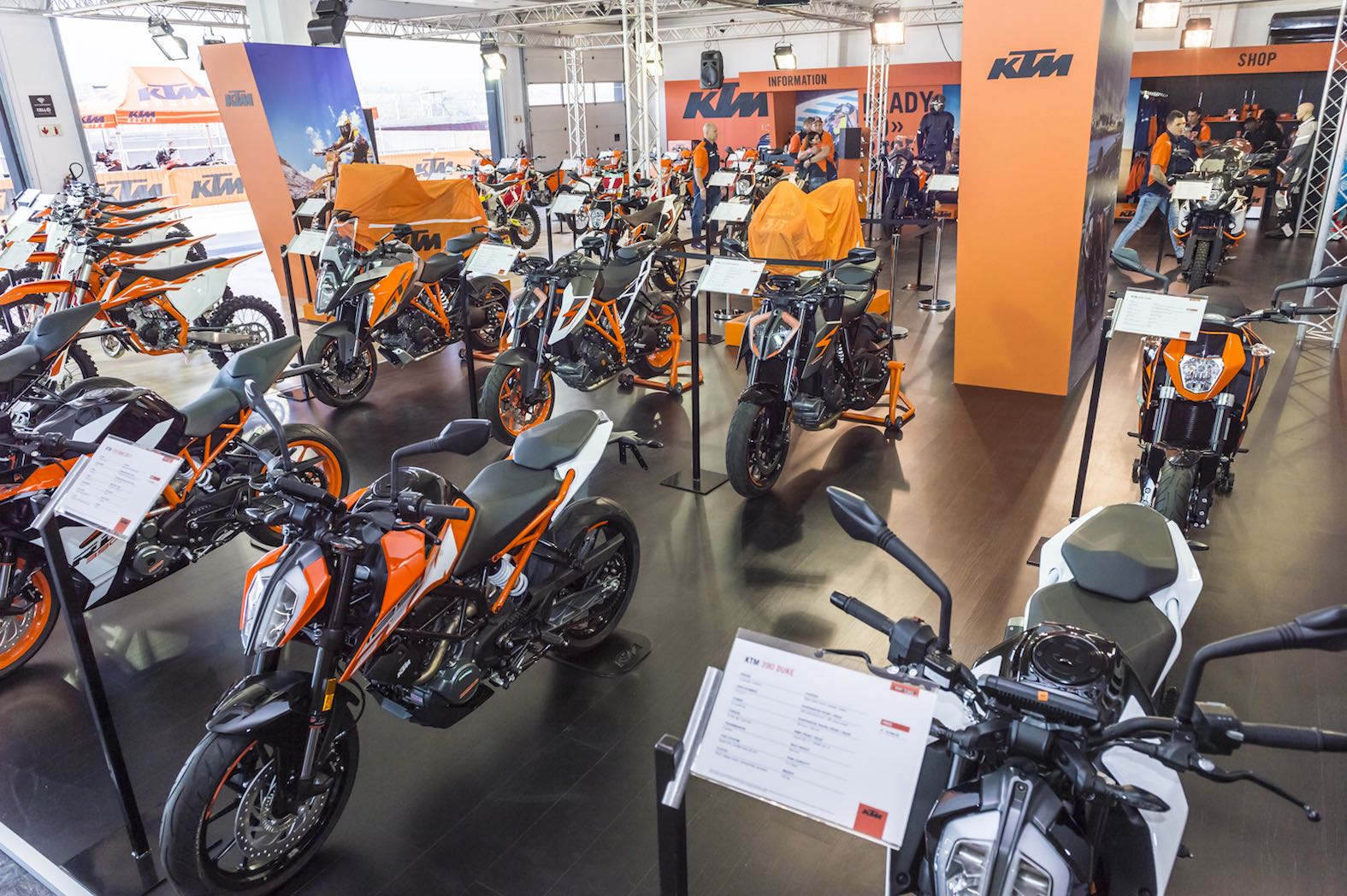 The SuperGP Champions Trophy was another highlight of the weekend as festival goers got the chance to witness the country’s fastest superbike racers battle it out for podium positions. Clinton Seller took the top step of the podium on both Saturday and Sunday. 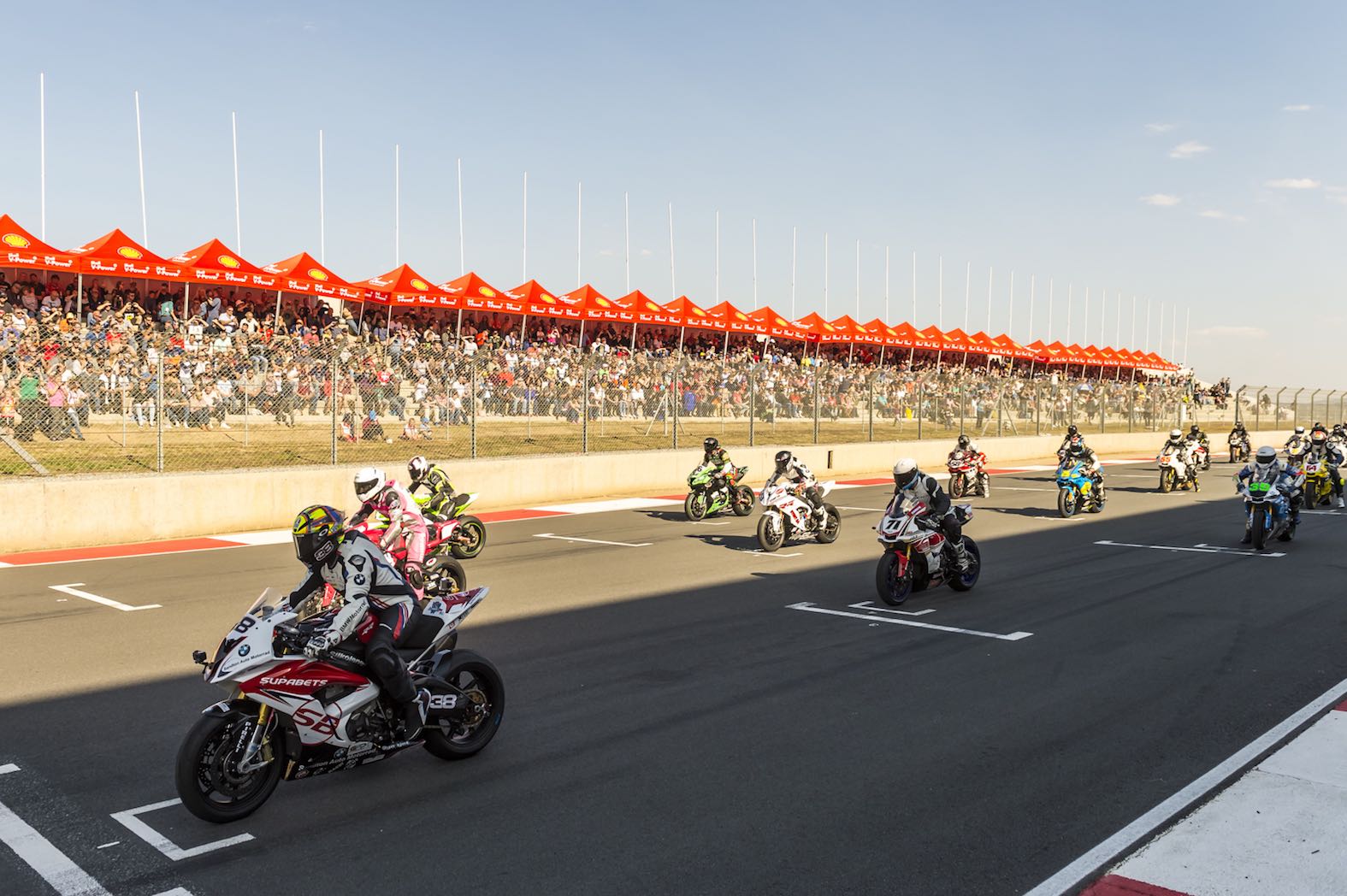 Monster Energy took care of the Action Sports side of things wowing the crowds with their Freestyle Motocross Flight Night shows, featuring Dallan Goldman, Alastair Sayer and USA’s Jimmy Hill, all taking to the air and performing stunts while fireworks and pyrotechnics lit up the night sky. 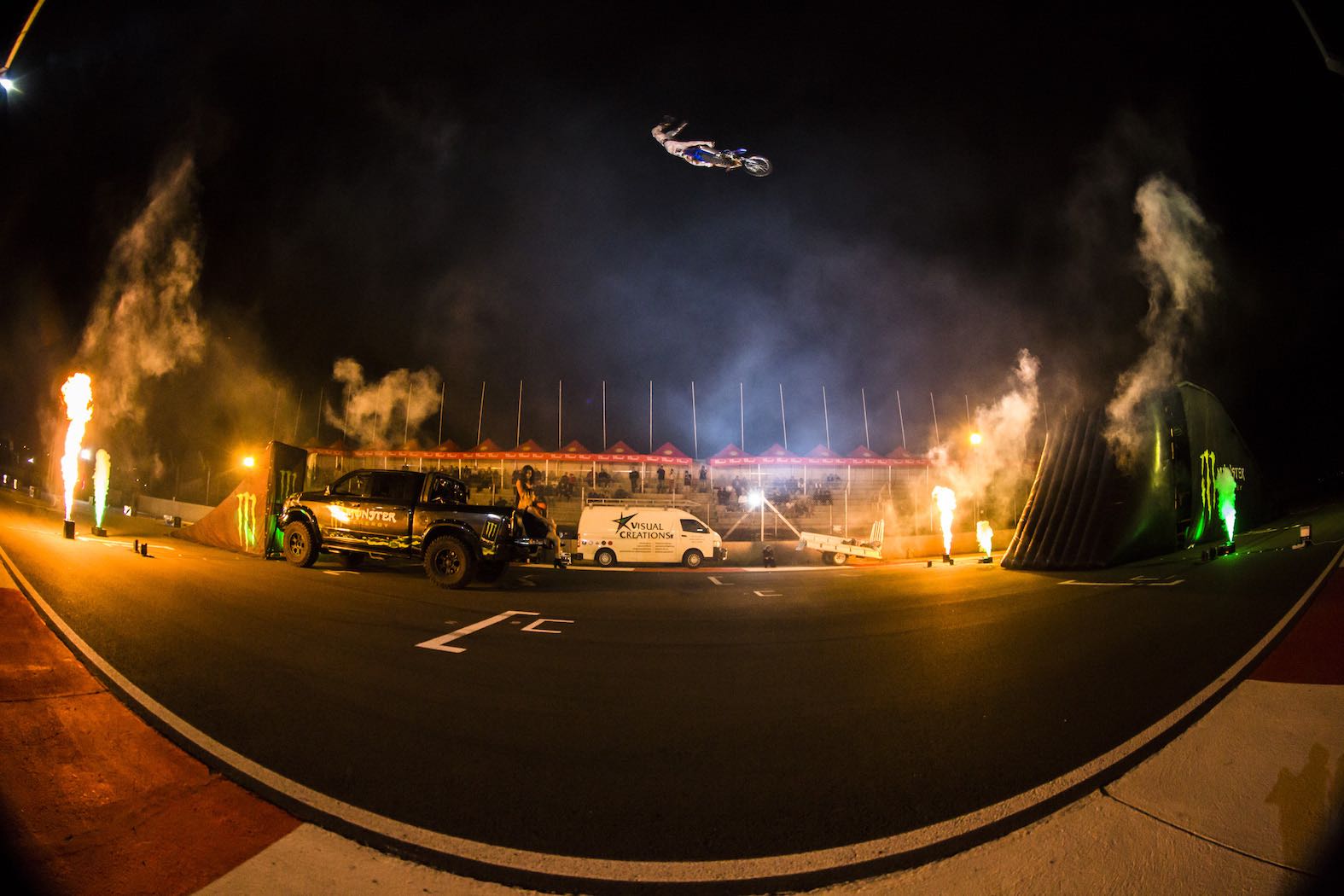 ME partnered with Old School Productions to bring the first leg of the Ramp Rodeo Invitational BMX and Skateboarding competition to the SA Bike Fest. After an exciting final it was Alan Marola who won the Skate division and Murray Loubser the BMX. 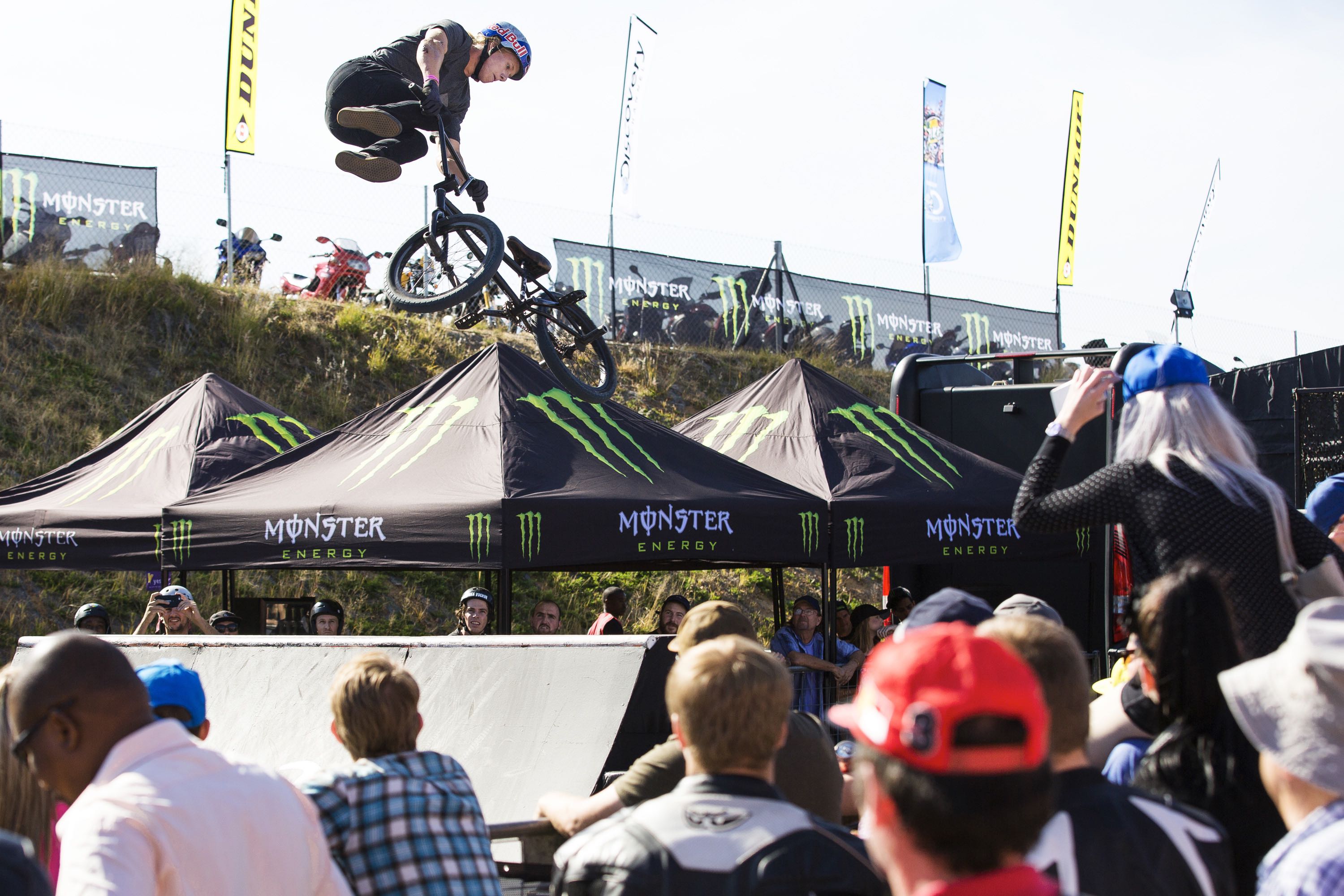 In between all this action there was an abundance of food stalls, a beer garden and a selection of local bands performing for all to enjoy. All in all, a great weekend was had and we already can’t wait for the 2018 instalment of SA’s premier motorcycle, music and lifestyle festival. 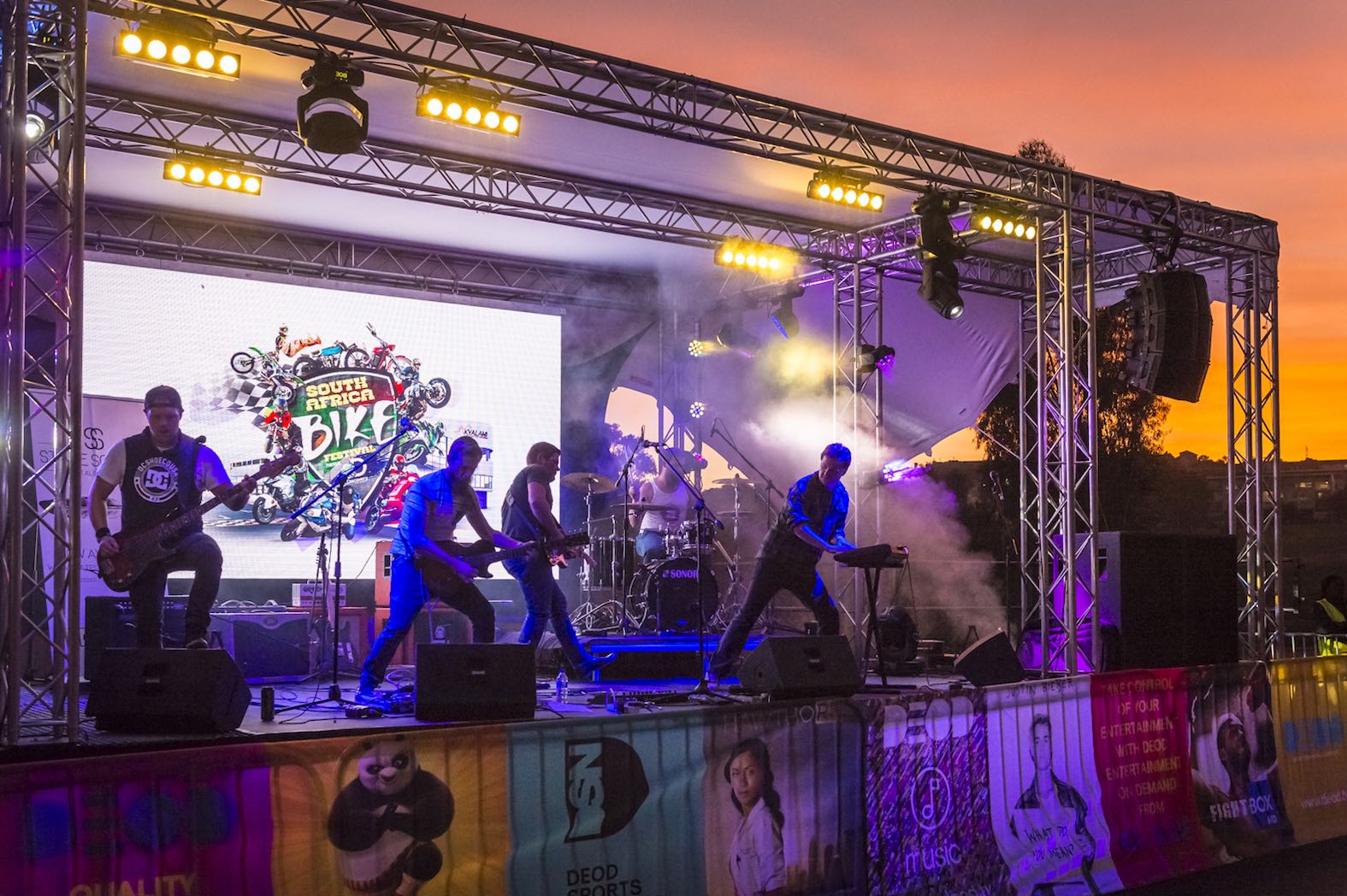 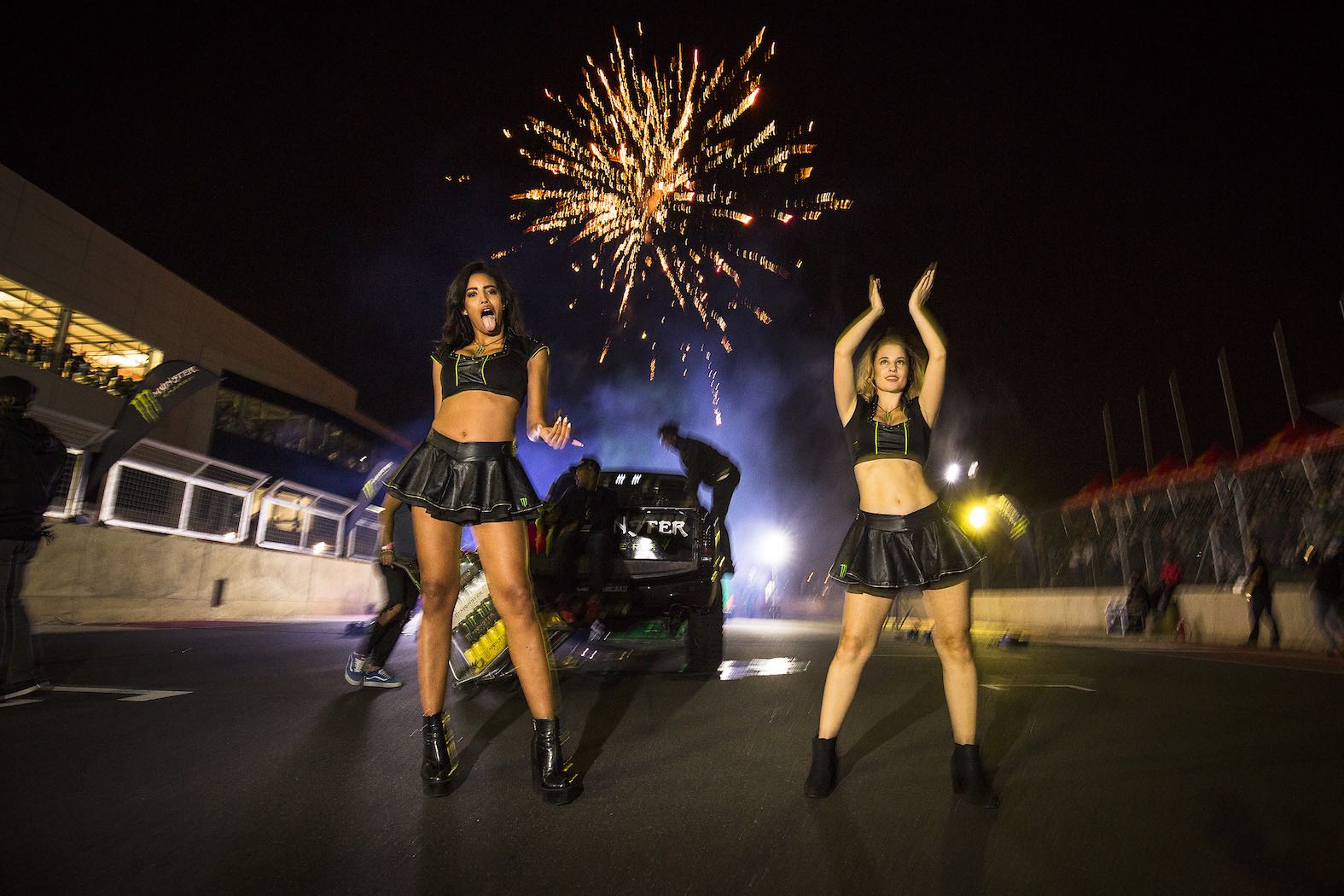 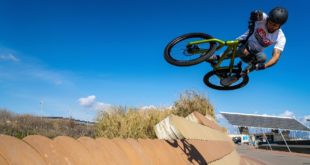